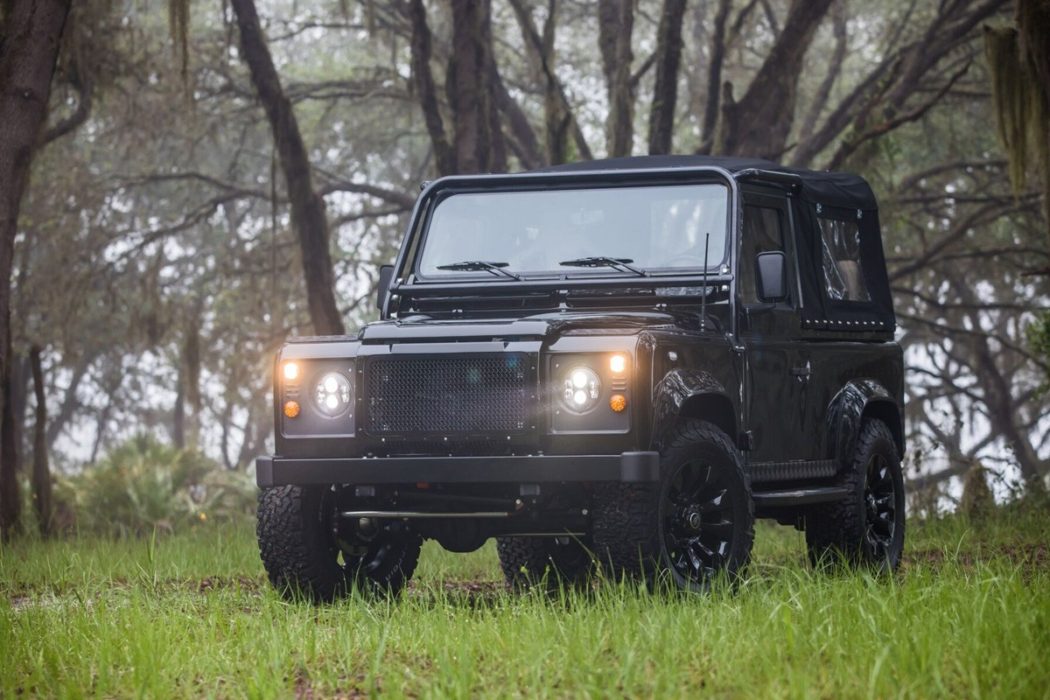 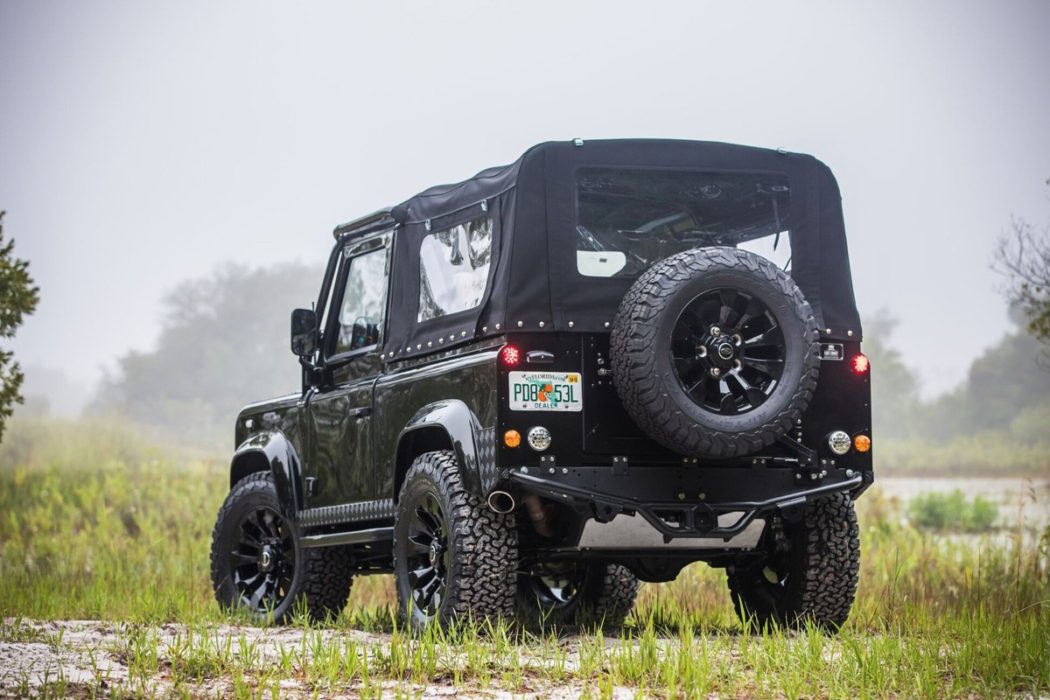 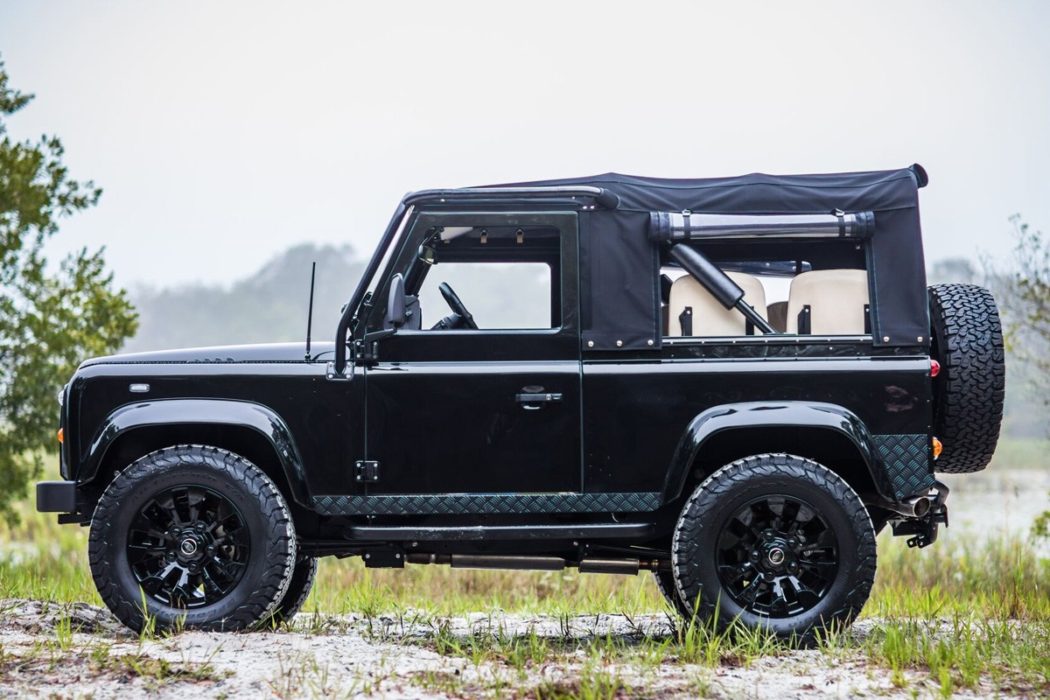 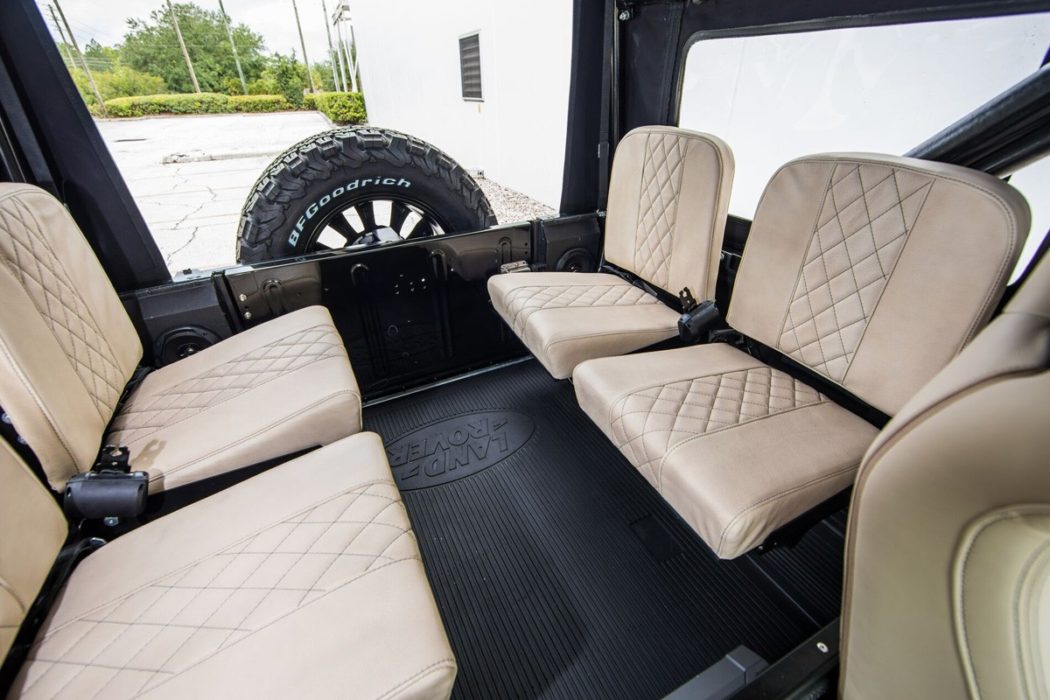 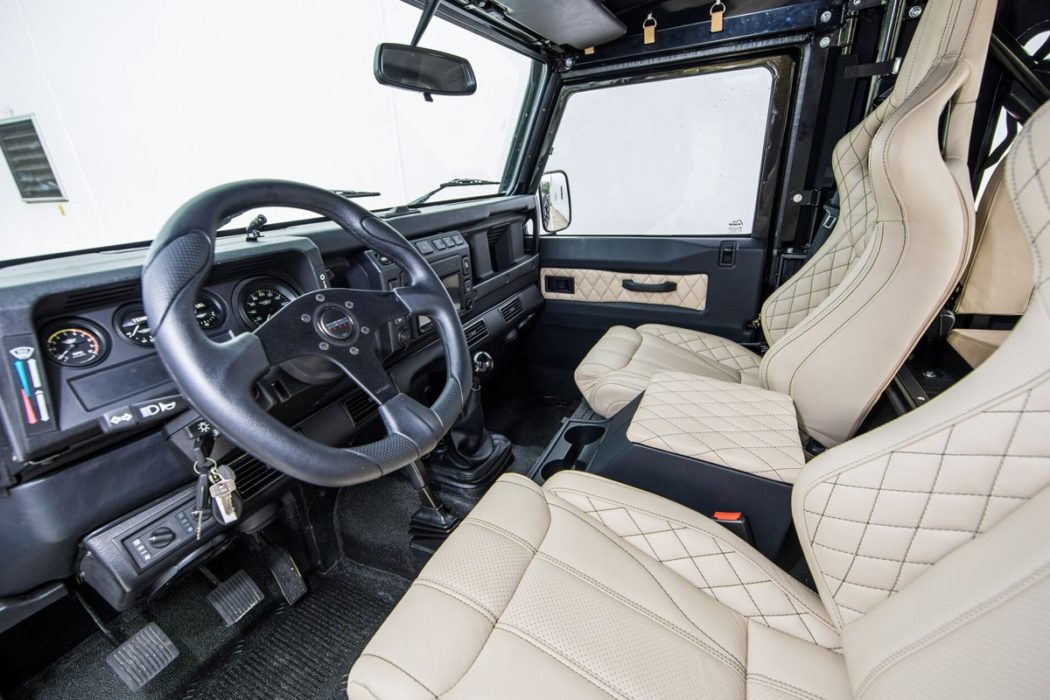 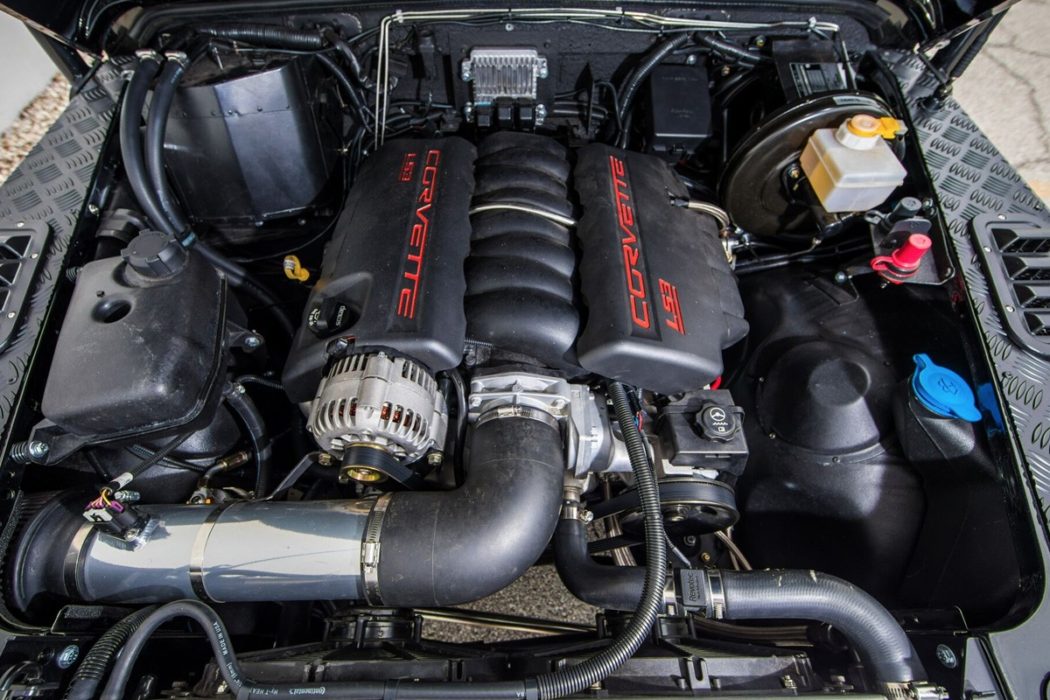 The Land Rover Defender may be out of production, but that hasn’t prevented the aftermarket from continuing to create its own takes on the boxy British adventure machine. Kahn Design from Landie’s homeland offers a whole heap of individual upgrade parts and complete packages, but it’s by no means the only game in town. In fact, there’s one here on U.S. soil (Kissimmee, Florida to be precise) called East Coast Defender, and its latest build, dubbed Honey Badger, is as dope as a Solihull squaremobile can get.

Starting with a short wheelbase Defender 90 convertible, the East Coast Defender crew restyled the front end with new headlights, grille, hood and bumper, and they also added a new rear bumper, side steps, roll cage and other exterior bits. The interior of this SUV is dressed to the nines with Corbeau front bucket seats and inward-facing rear jump seats trimmed in diamond quilted leather. But the biggest news arguably lies beneath the surface, where you’ll find a 430 horsepower Chevrolet LS3 V8 crate engine and a 6-speed manual transmission. In other words, this off-roader is a kick to drive on sealed surfaces, too.