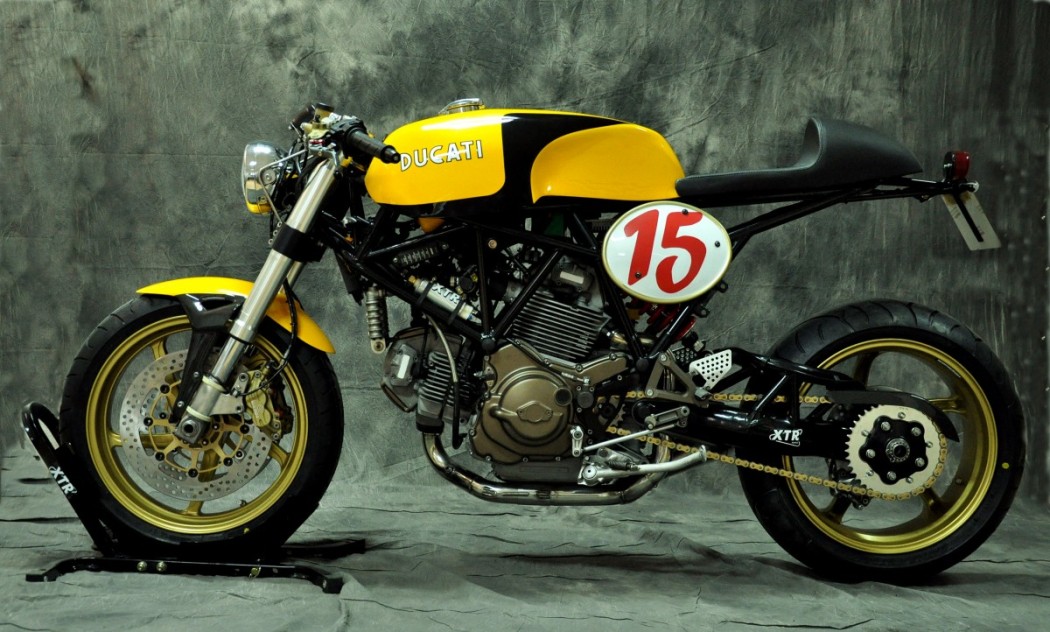 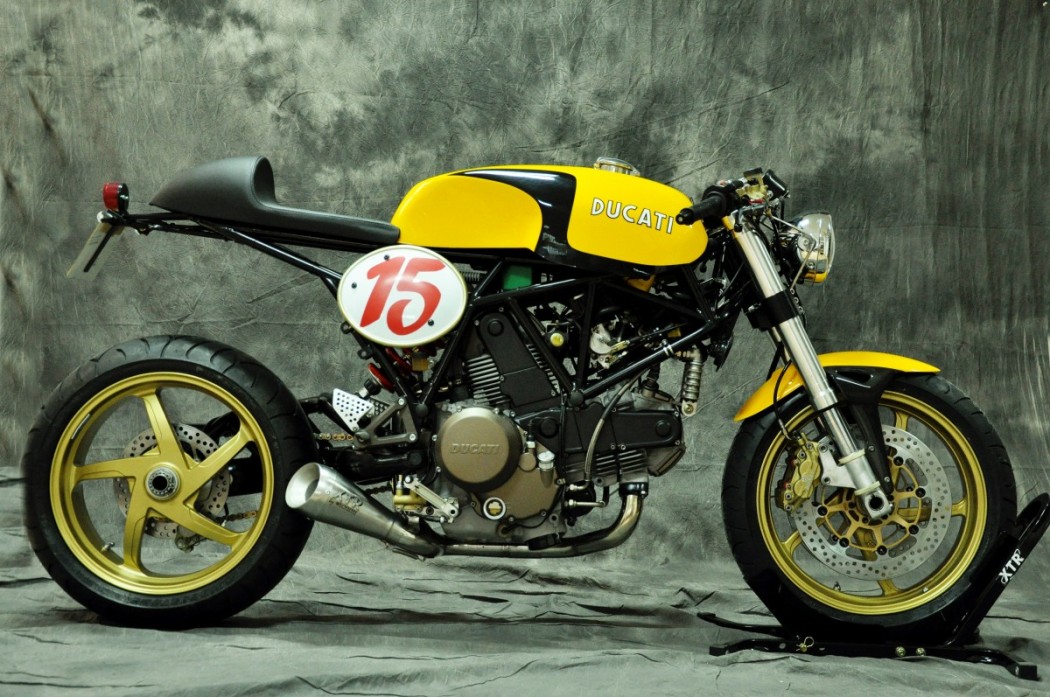 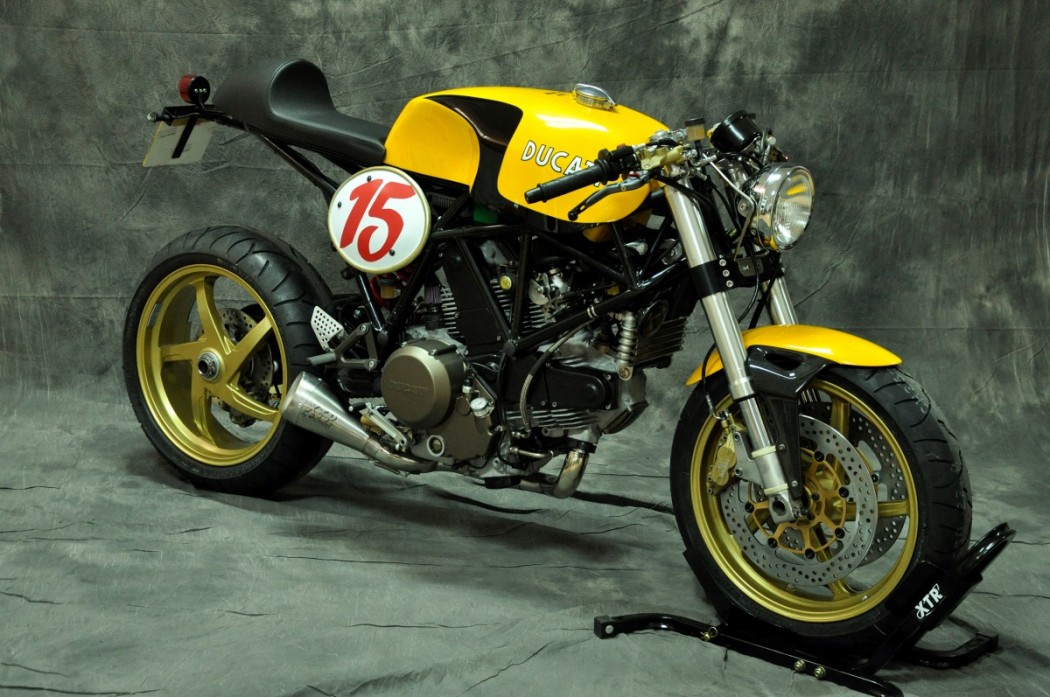 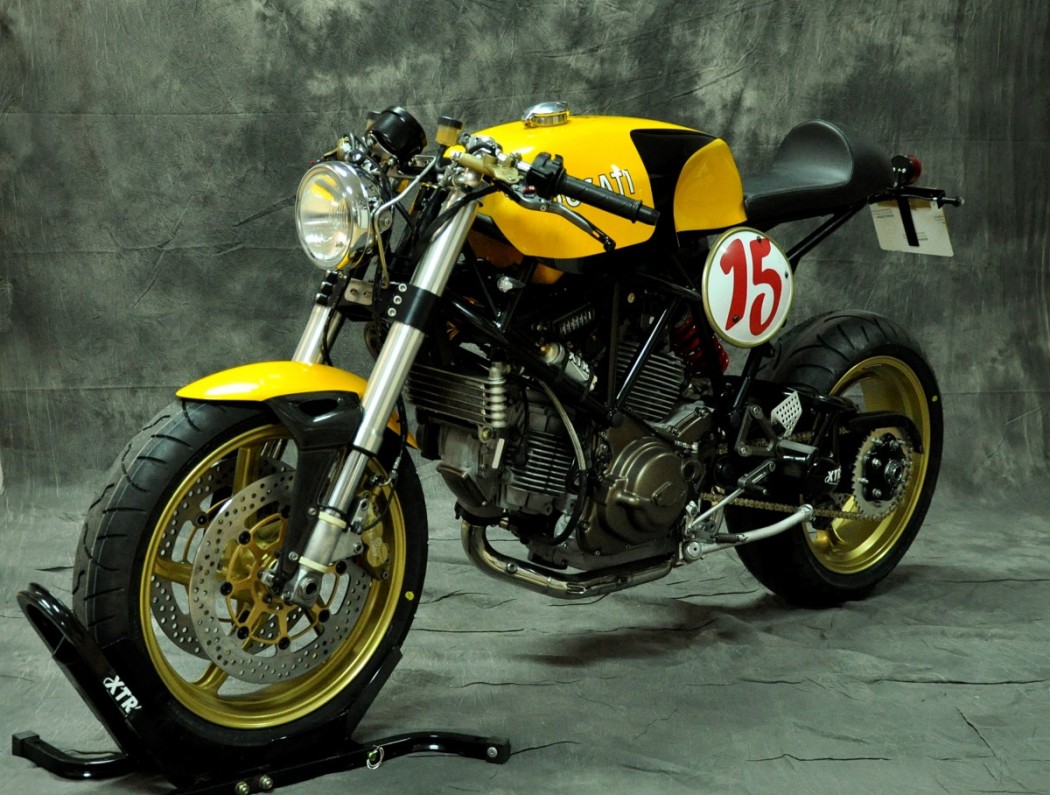 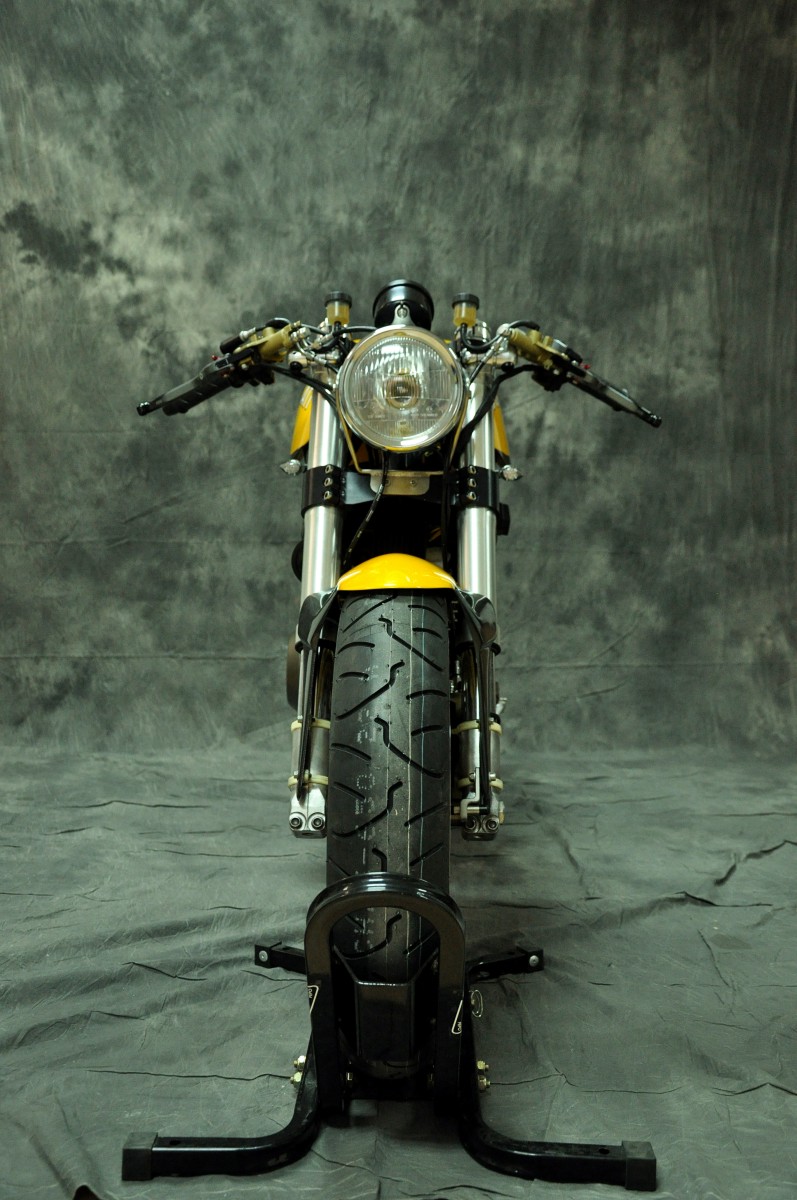 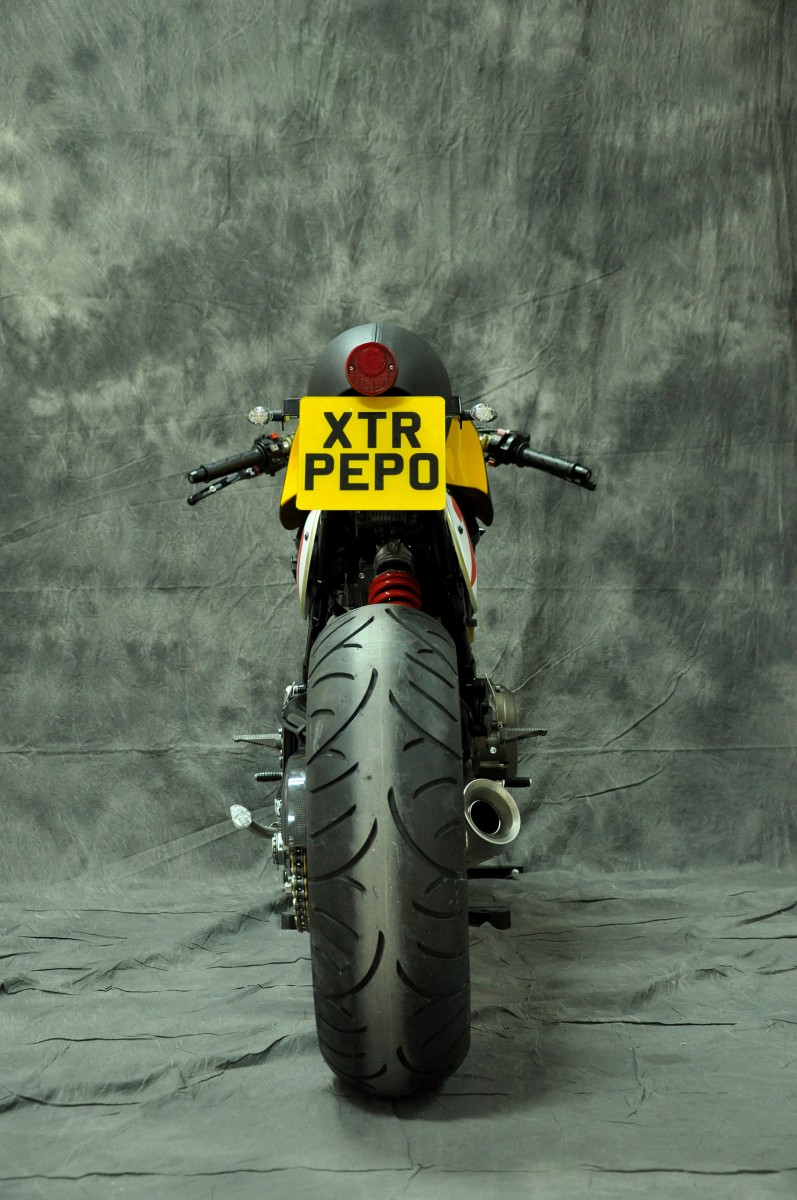 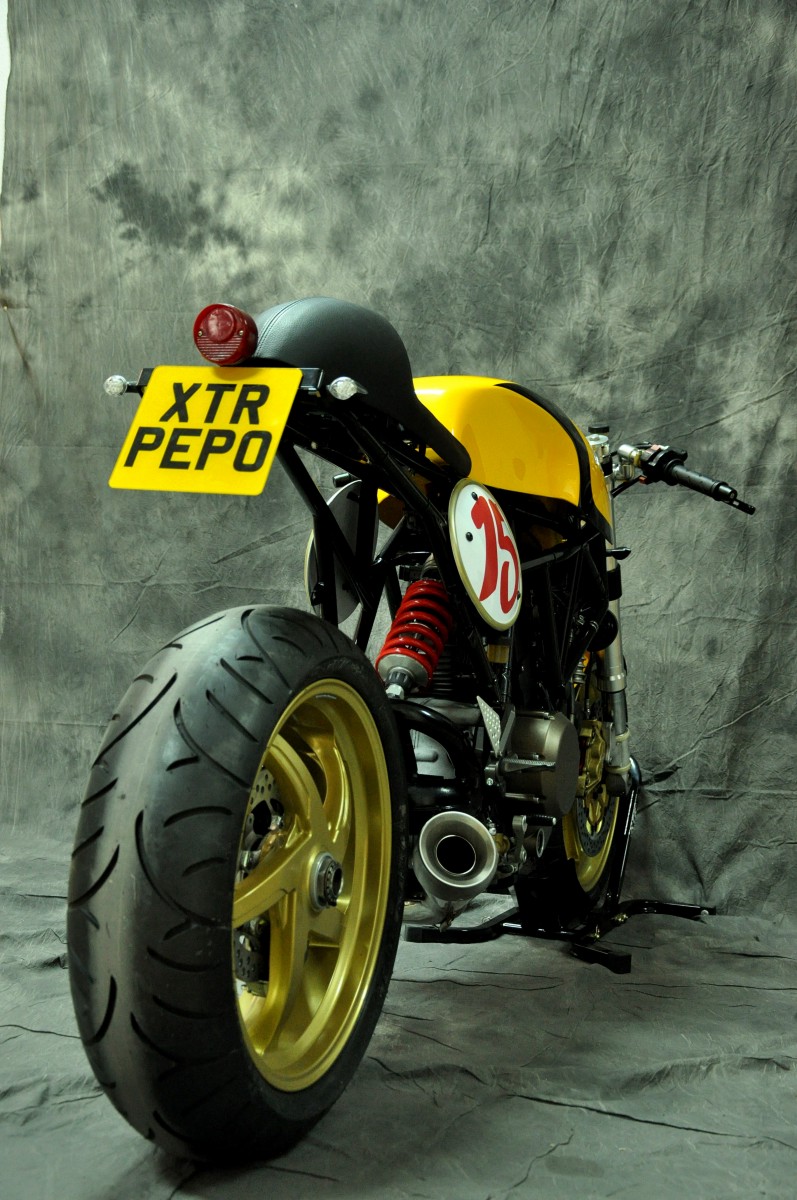 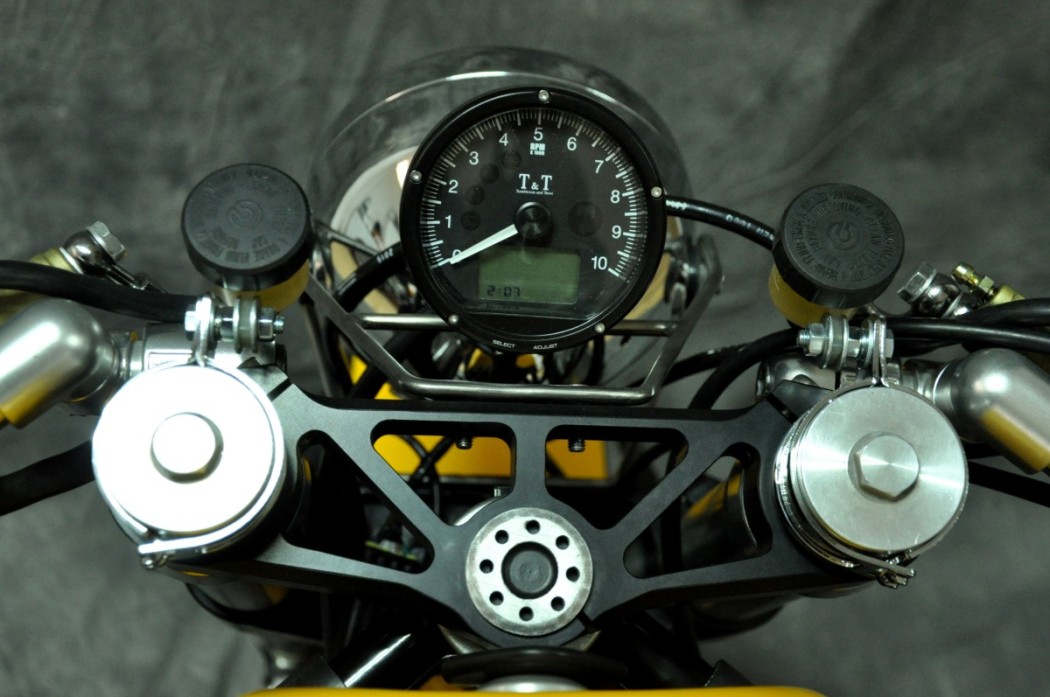 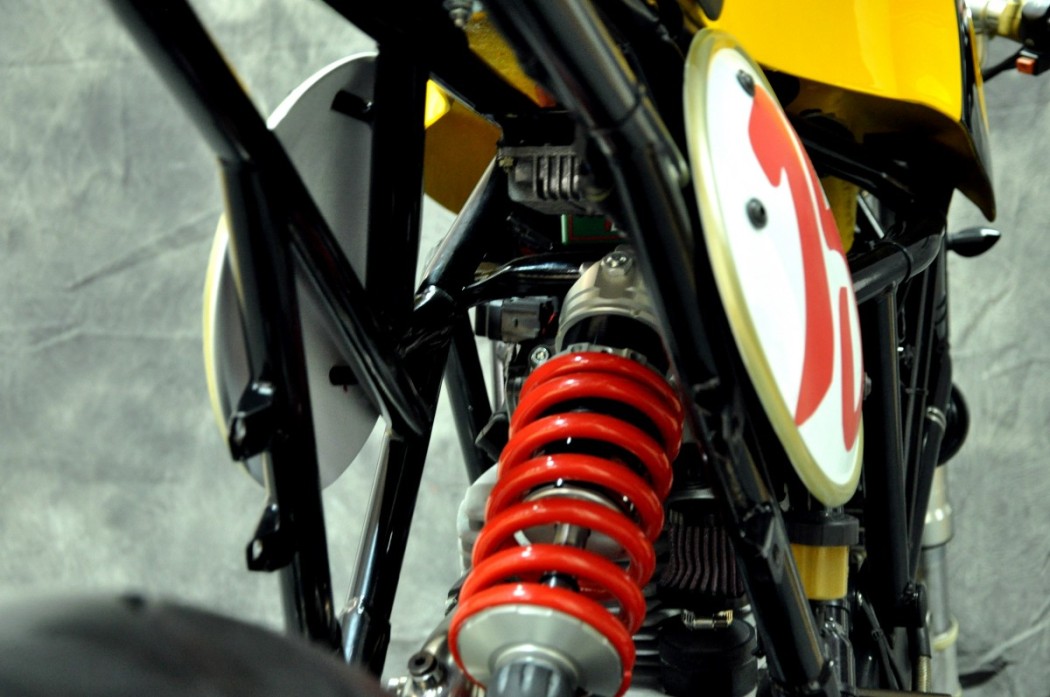 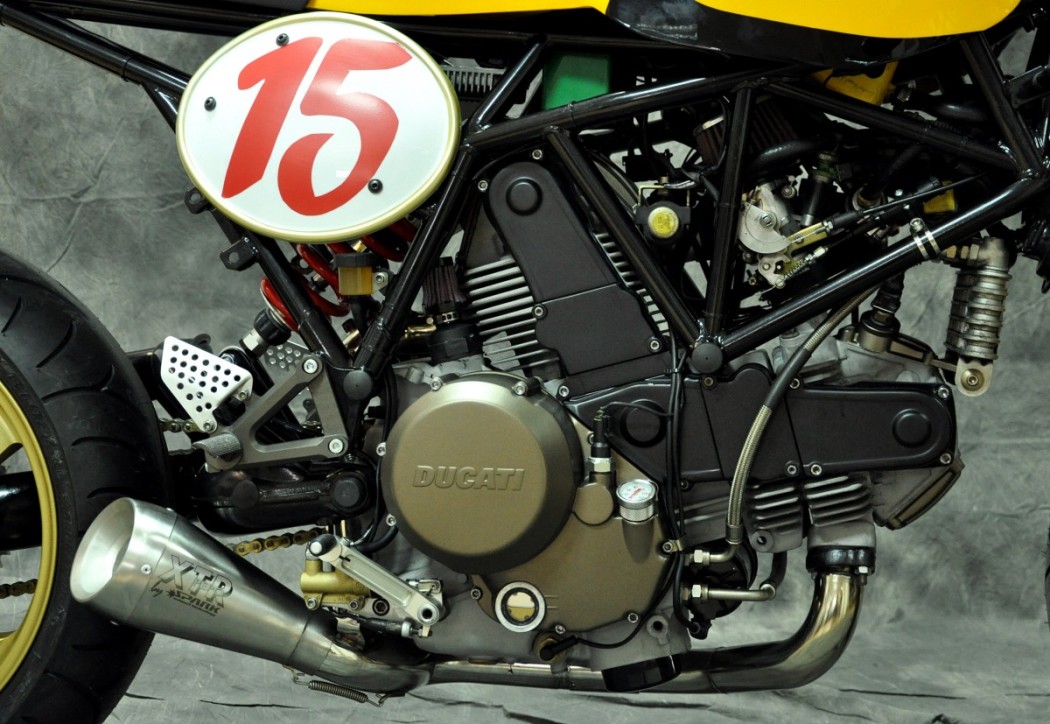 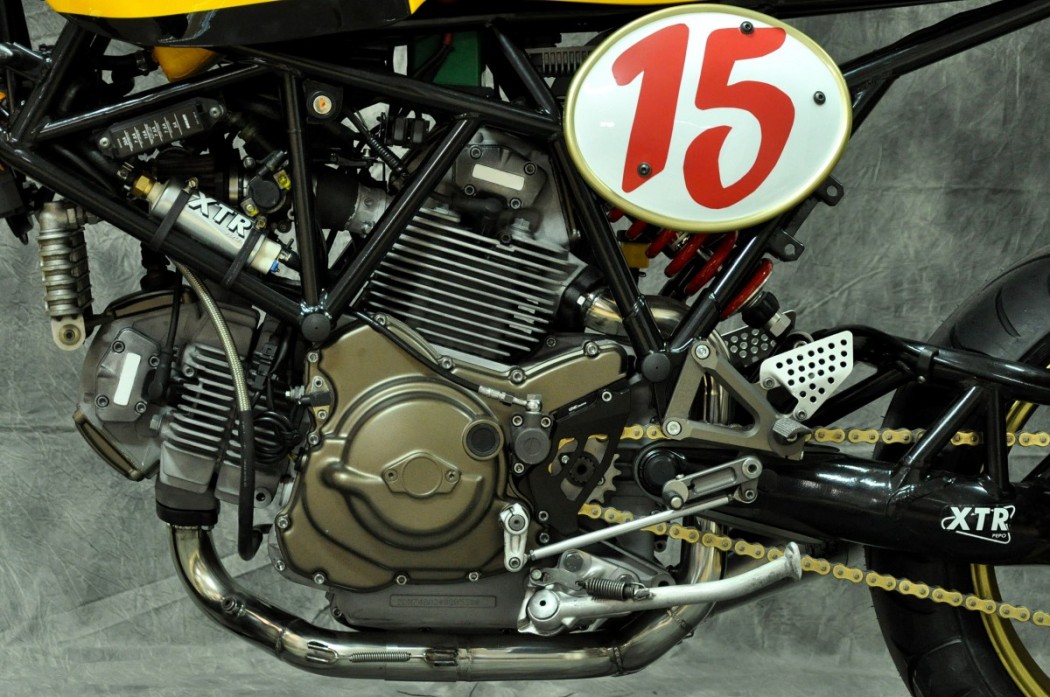 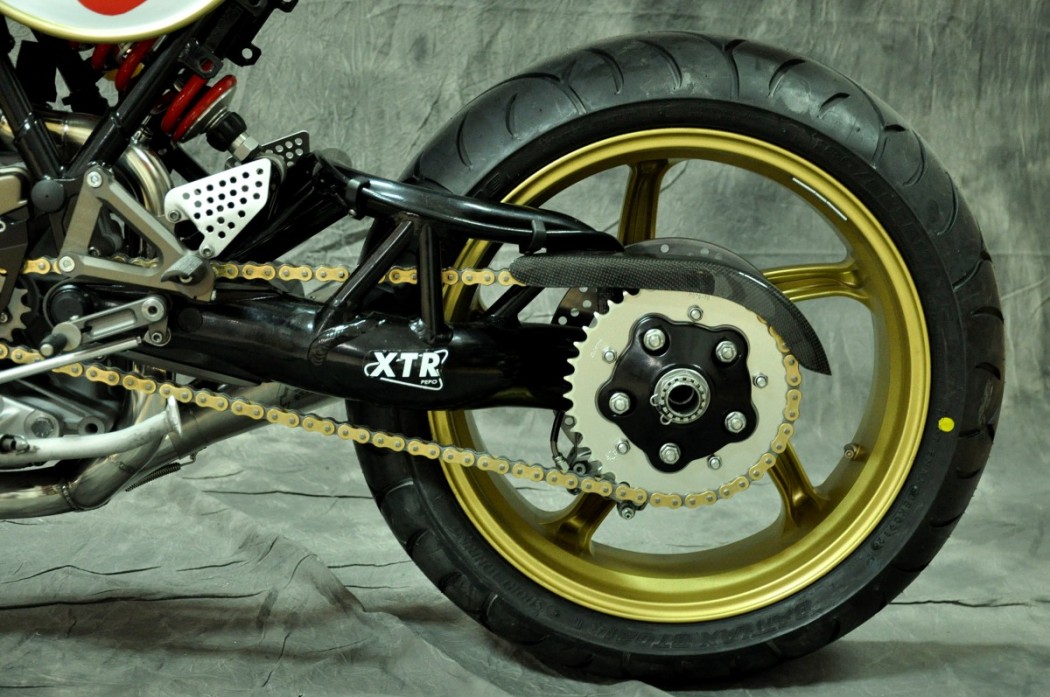 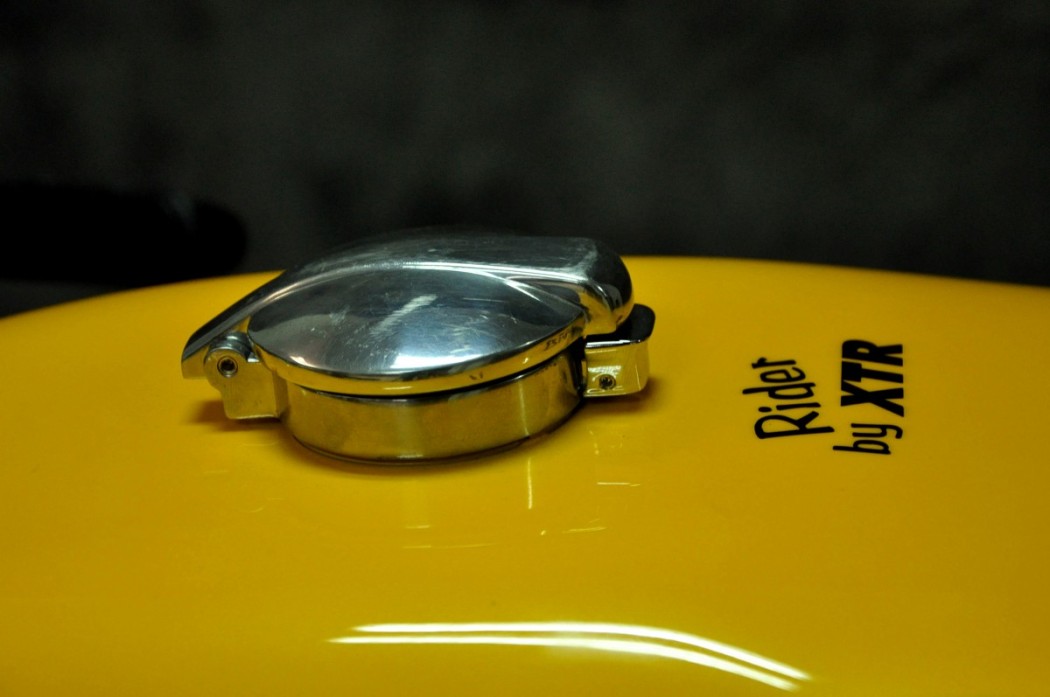 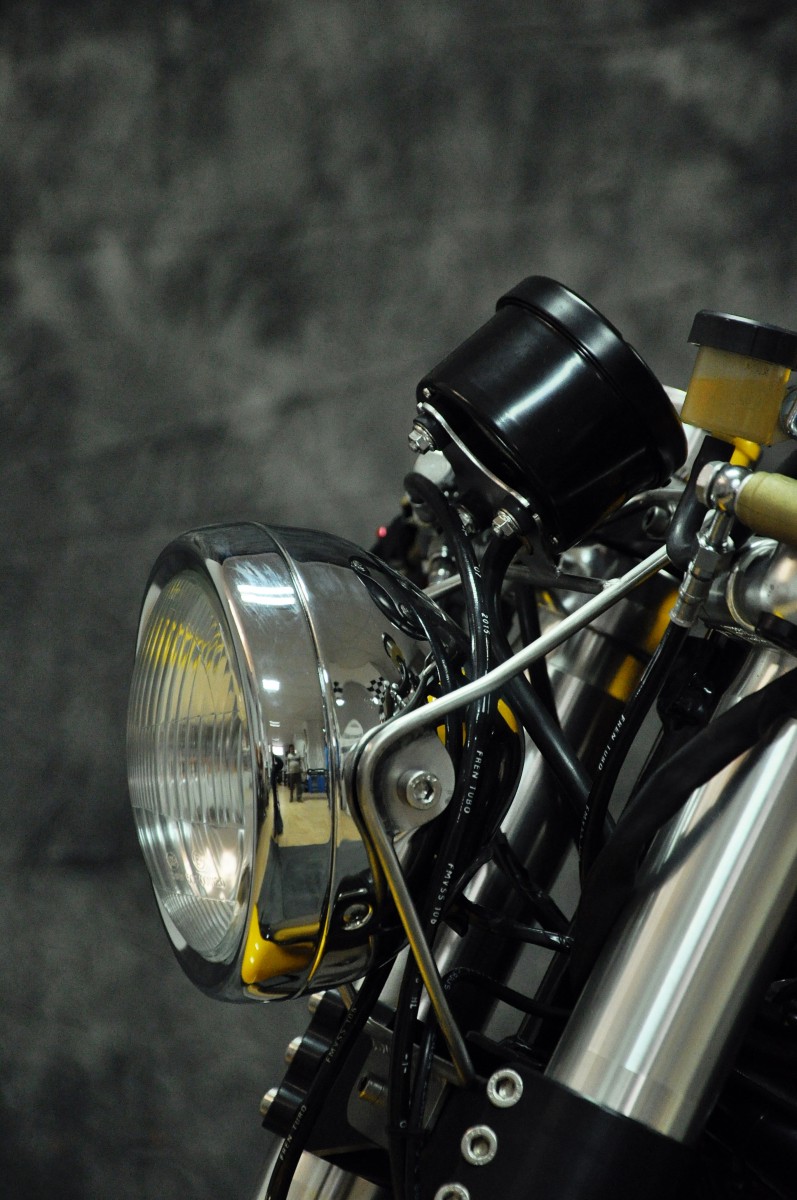 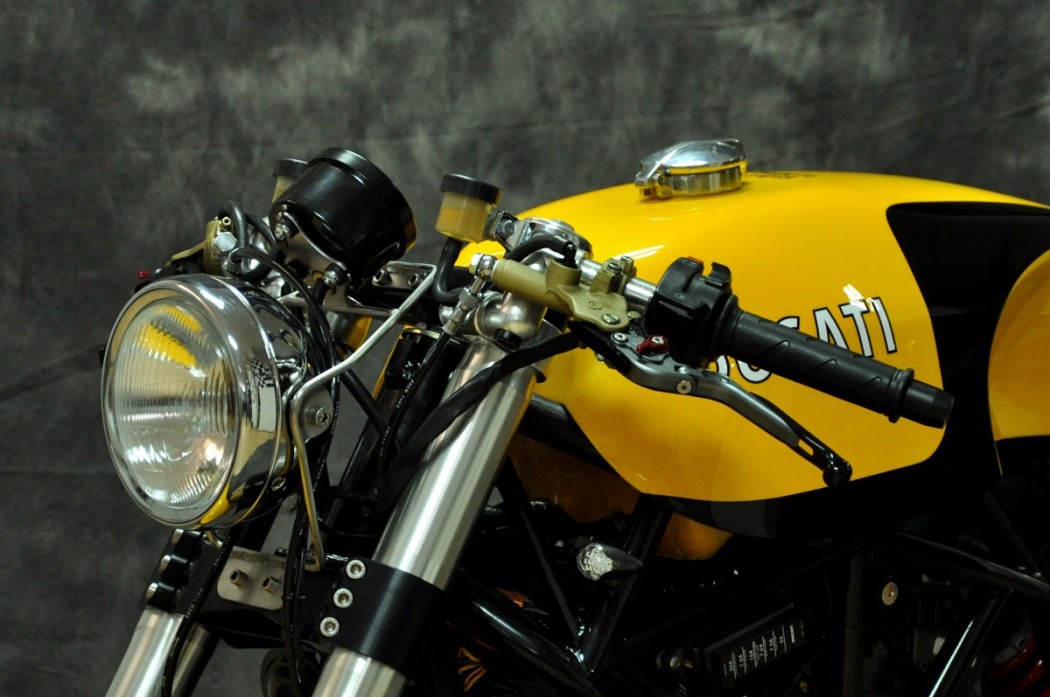 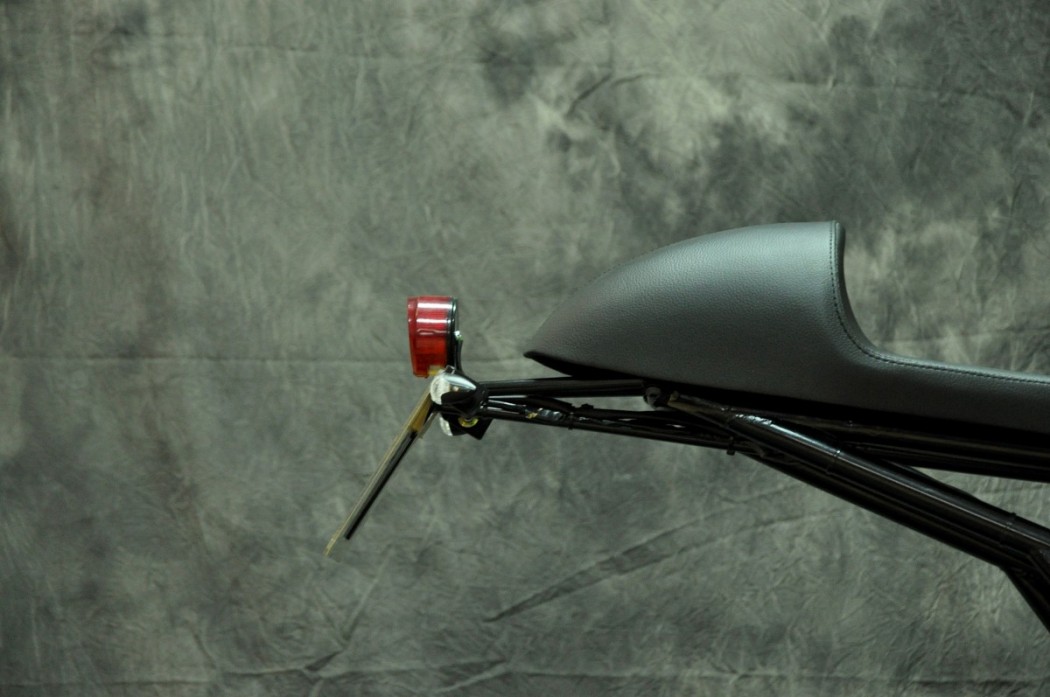 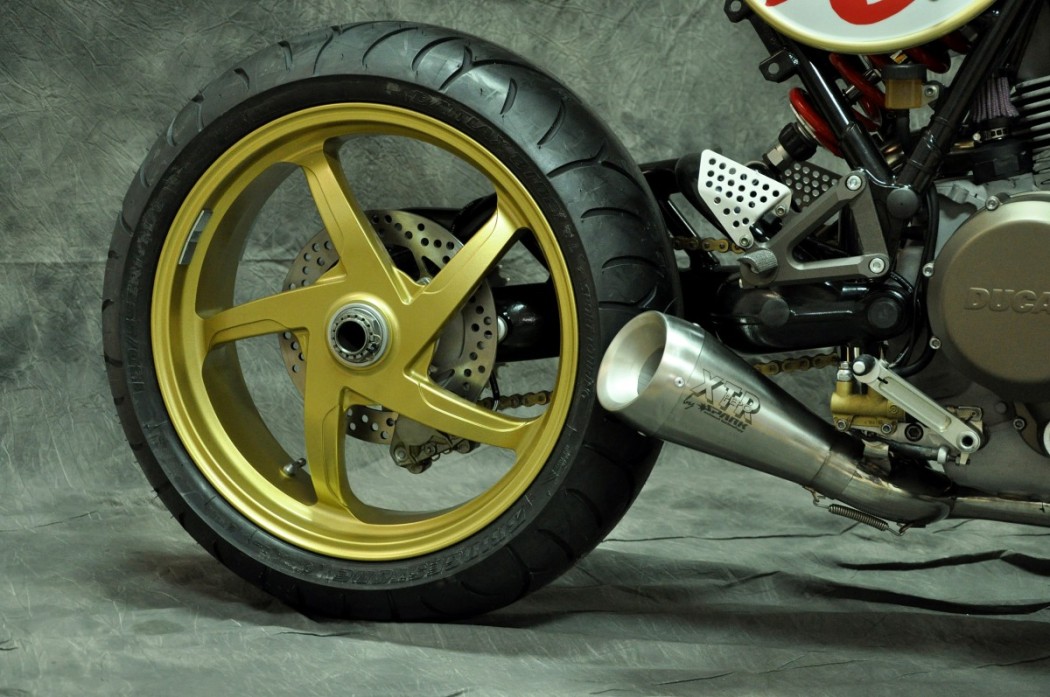 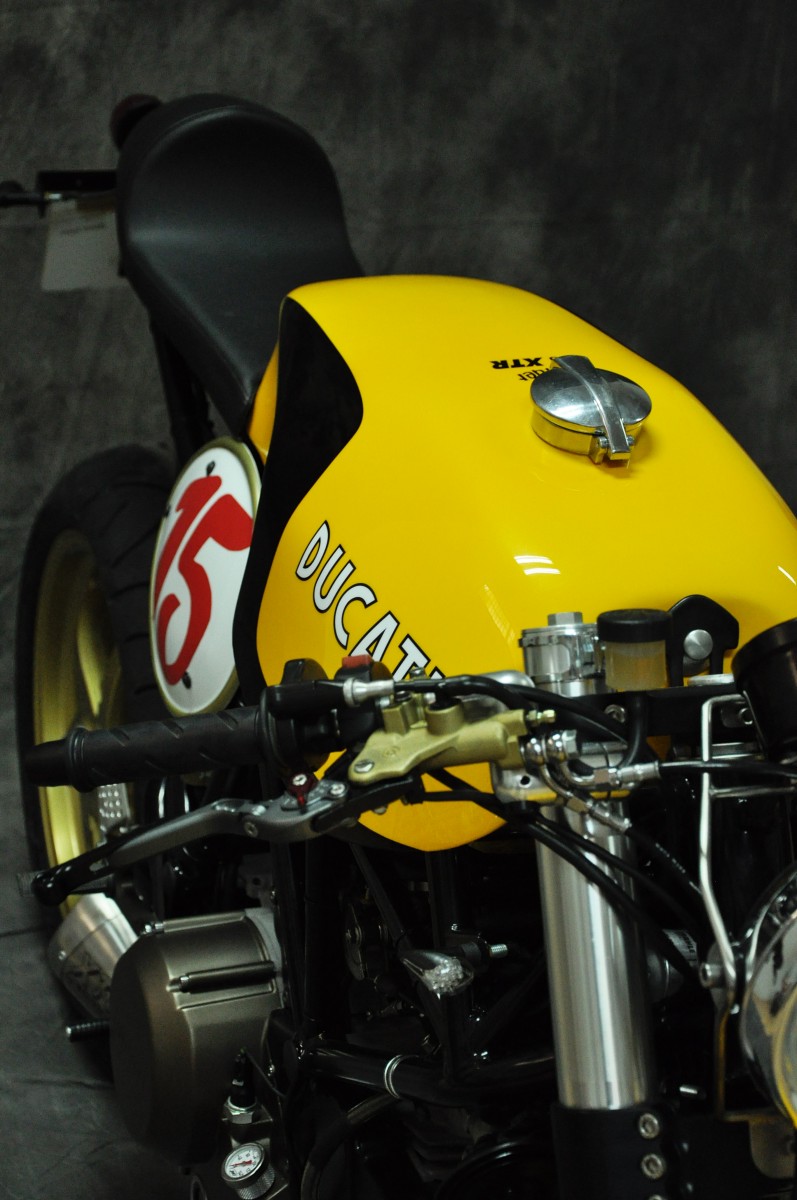 For fans of 750cc sportbikes, the 1990s was an embarrassment of riches, with the third generation Ducati 750SS possibly the richest motorcycle of the lot, with Italian style and flair to spare at a price that was comparable to (and in some markets even less than) its Japanese foes. In short, it was the ideal starting point for one of the latest builds from XTR Pepo.

Dubbed Rider by the man behind XTR Pepo, Pepo Rosell, this build represents a homecoming of sorts for the former Radical Ducati principal. A pastiche of parts from a Ducati S2R, plus a host of custom XTR Pepo pieces like the gas tank, seat, carbon fiber front fender and clip-ons give this machine a purposeful, hunkered-down-and-ready-to-pounce look about it. We’re just glad we aren’t its natural prey.