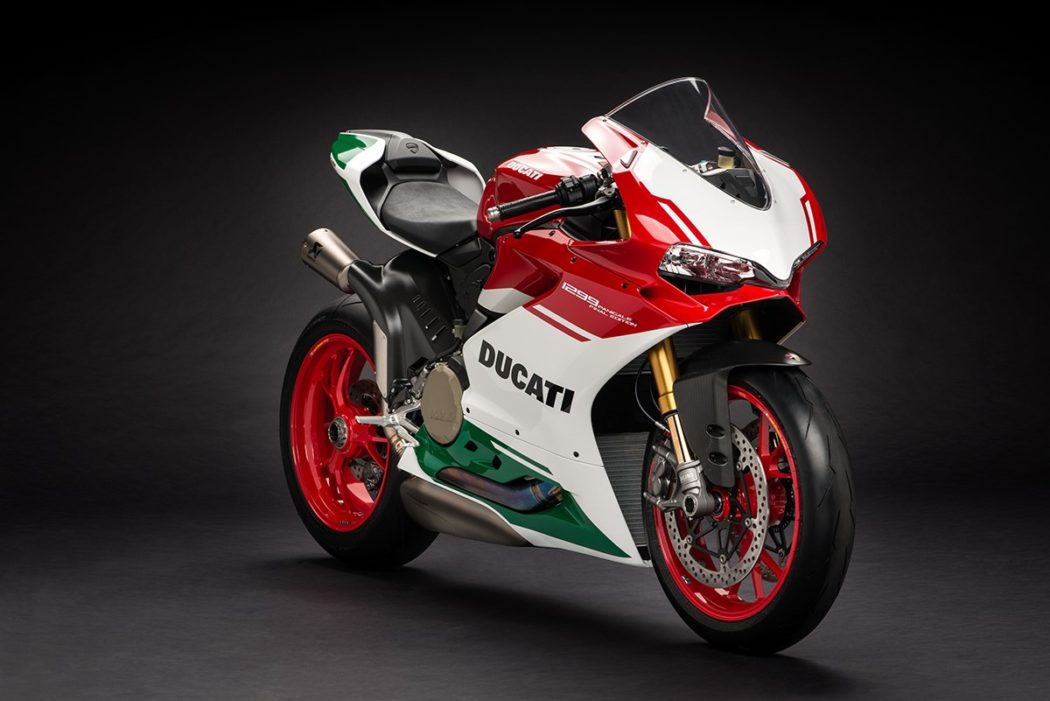 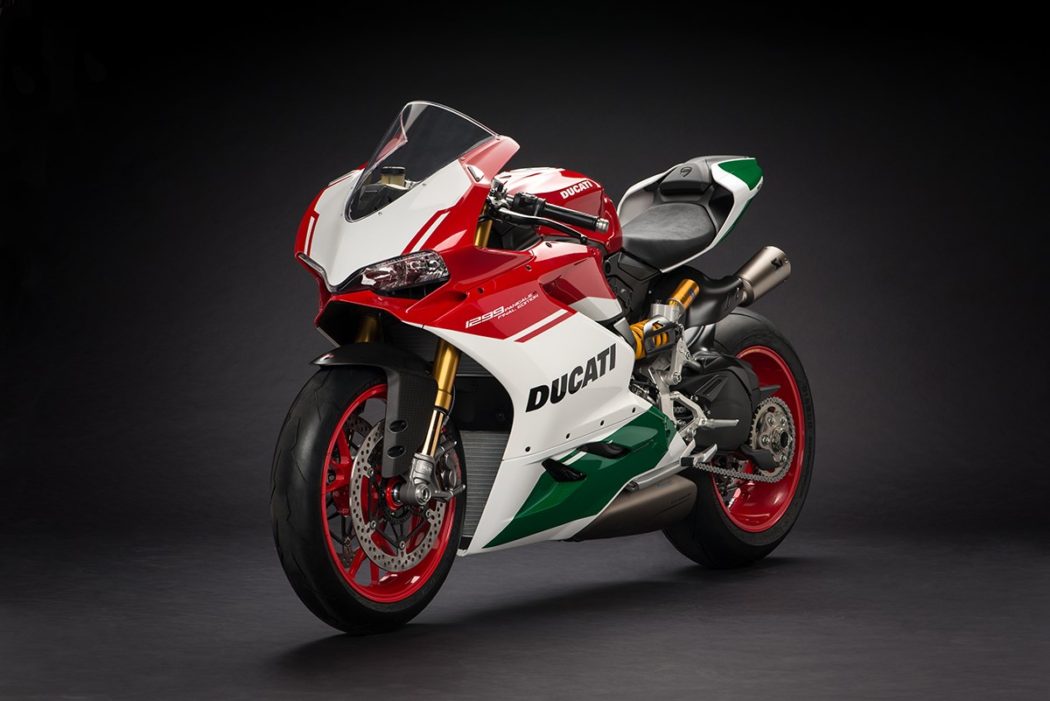 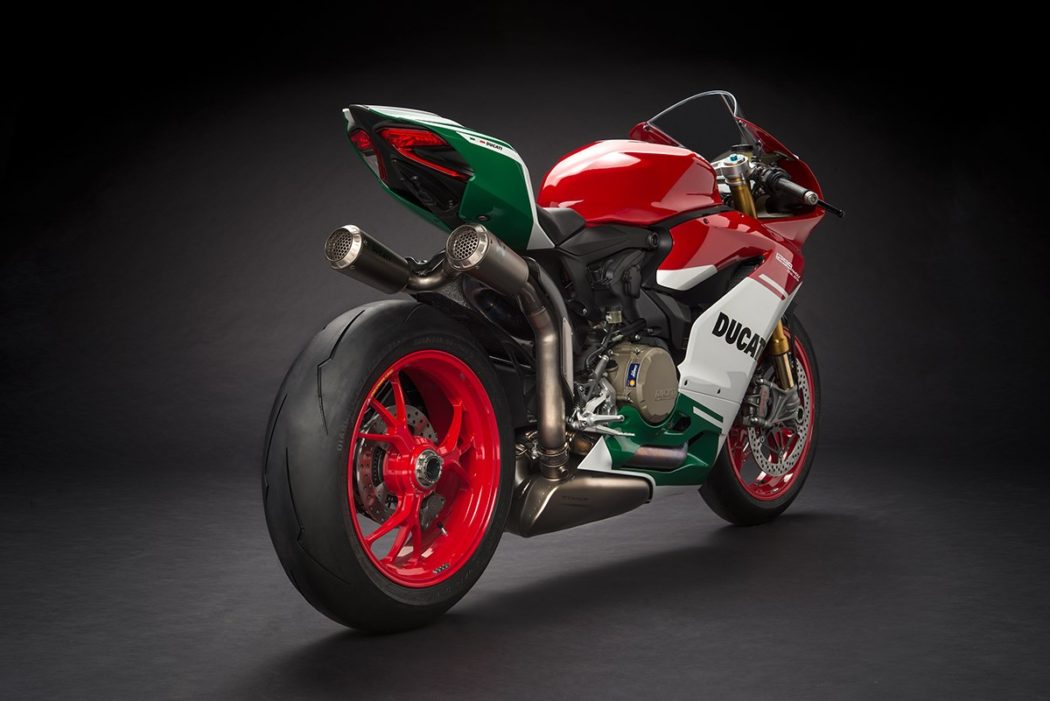 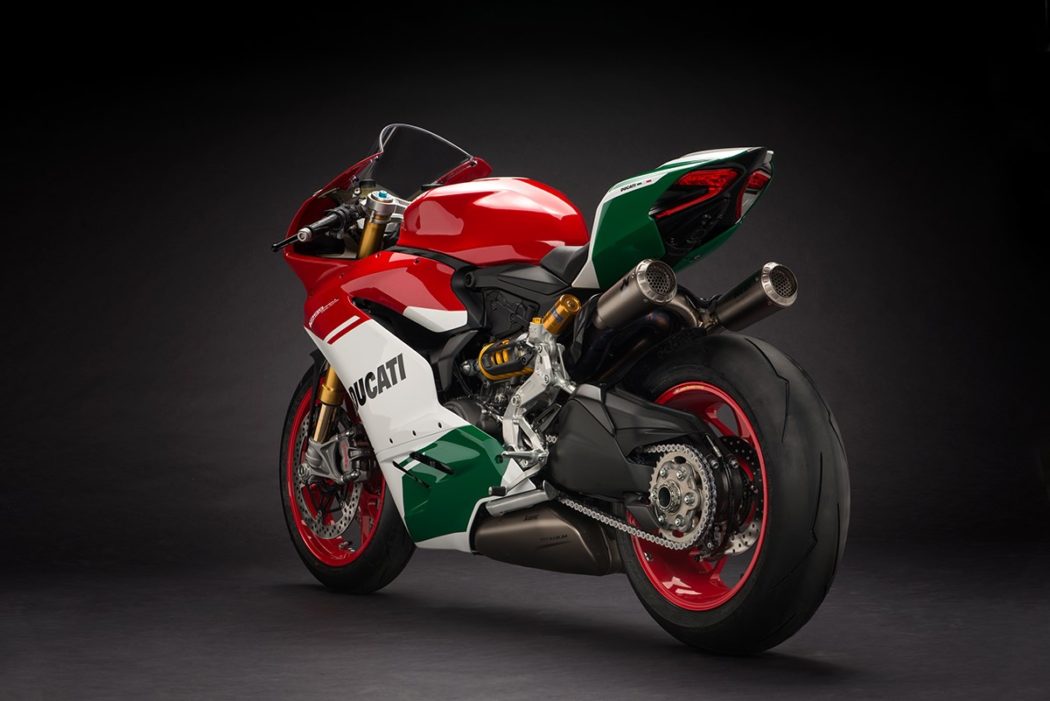 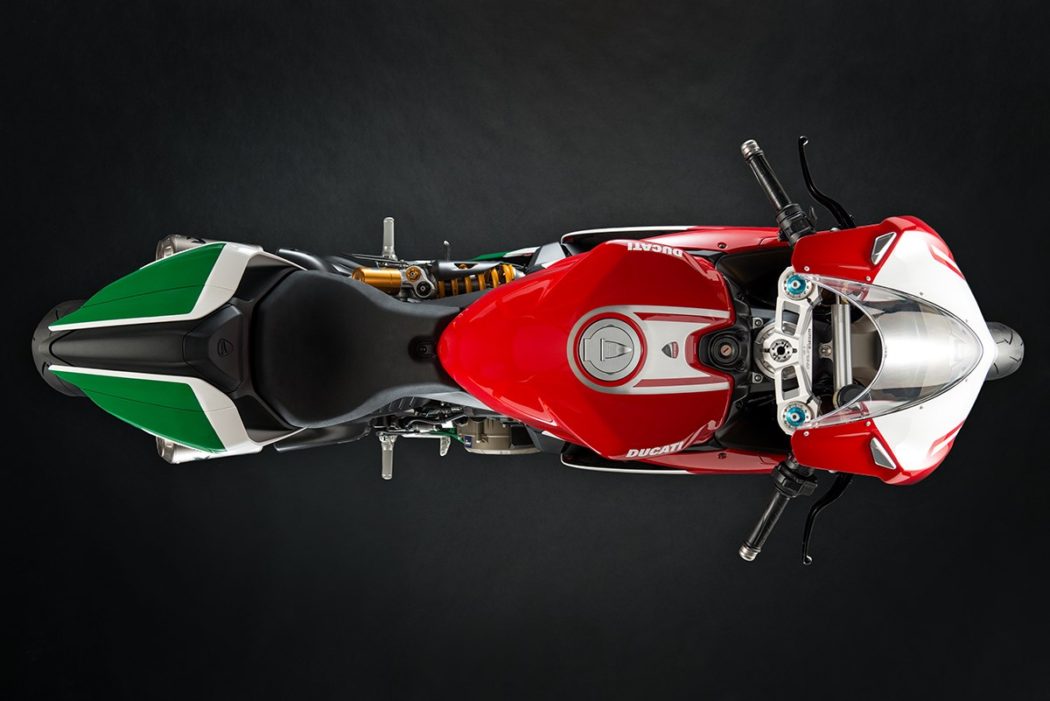 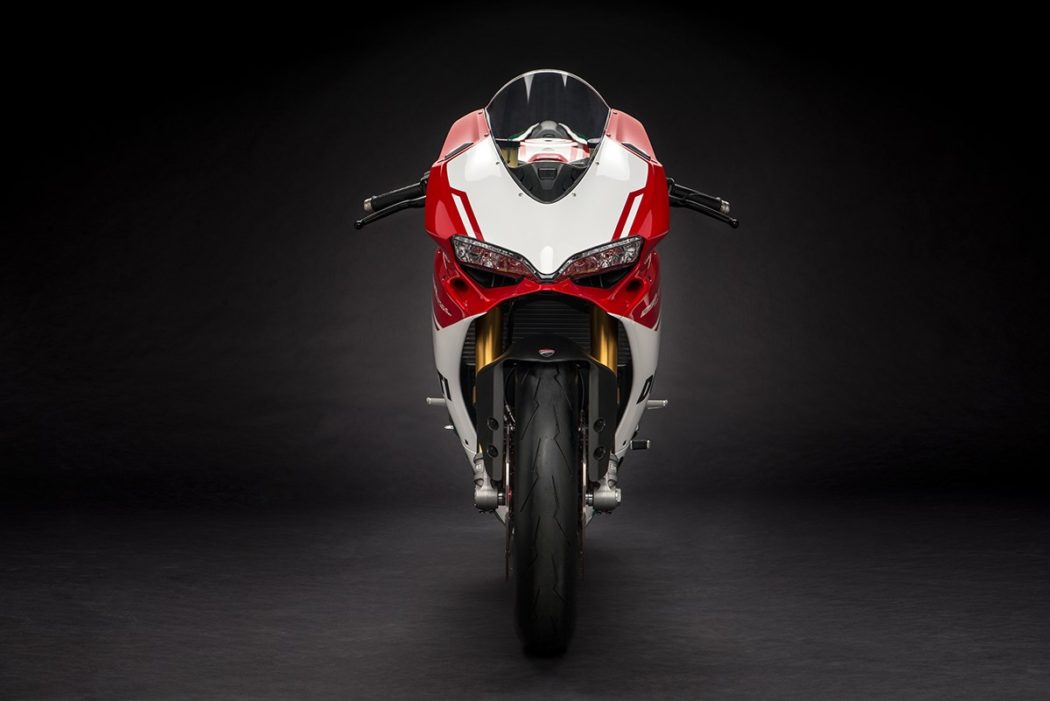 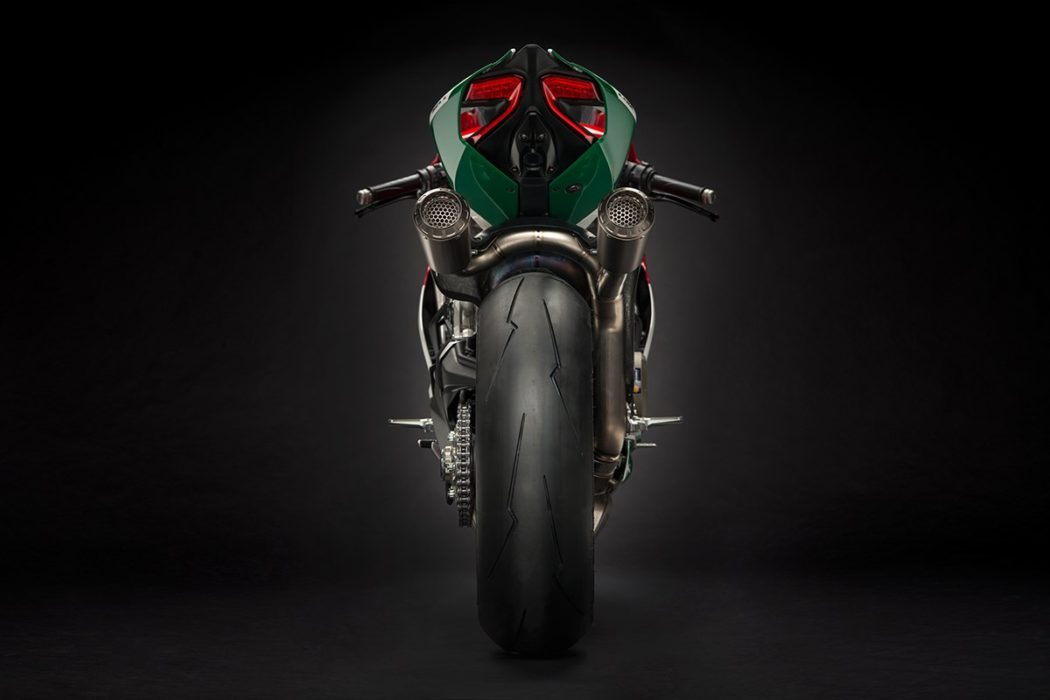 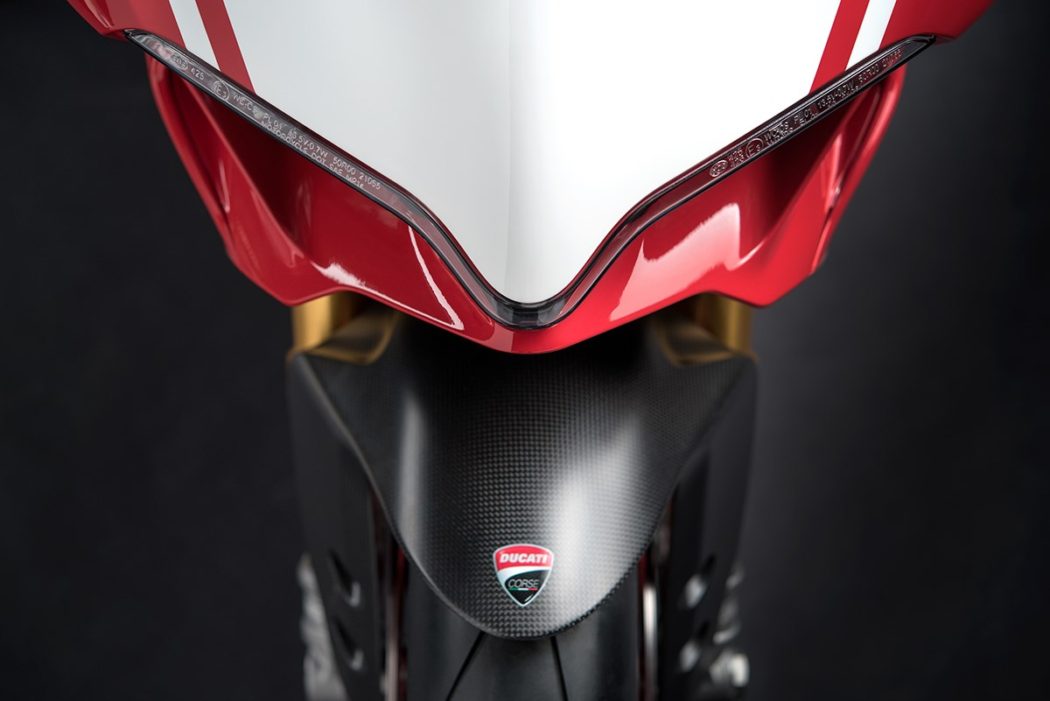 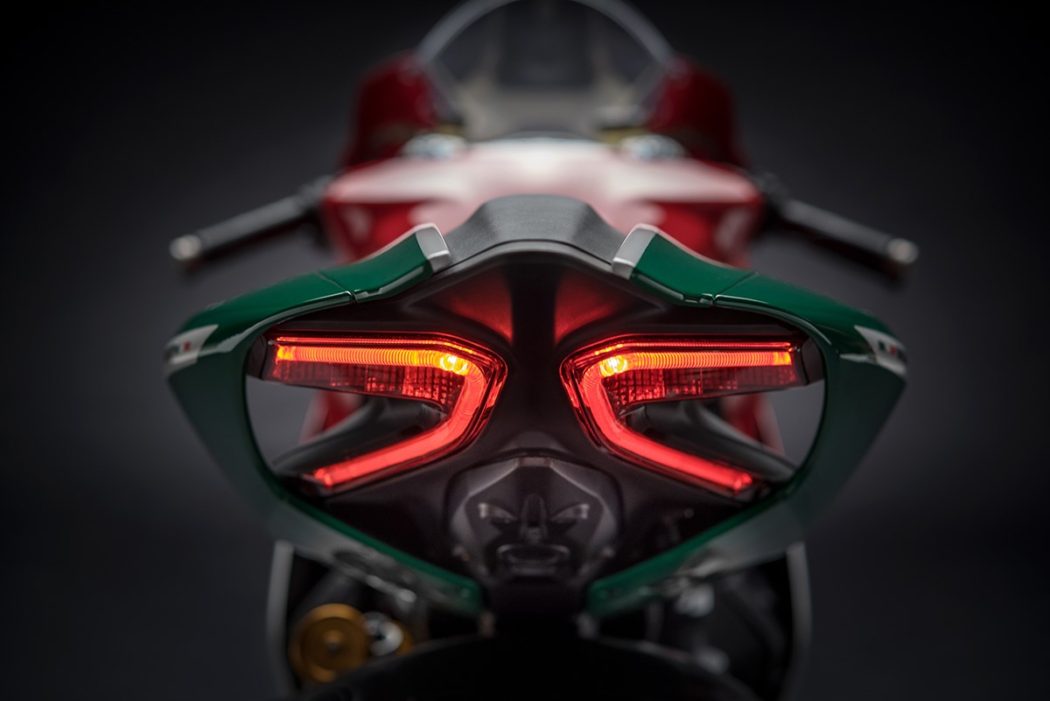 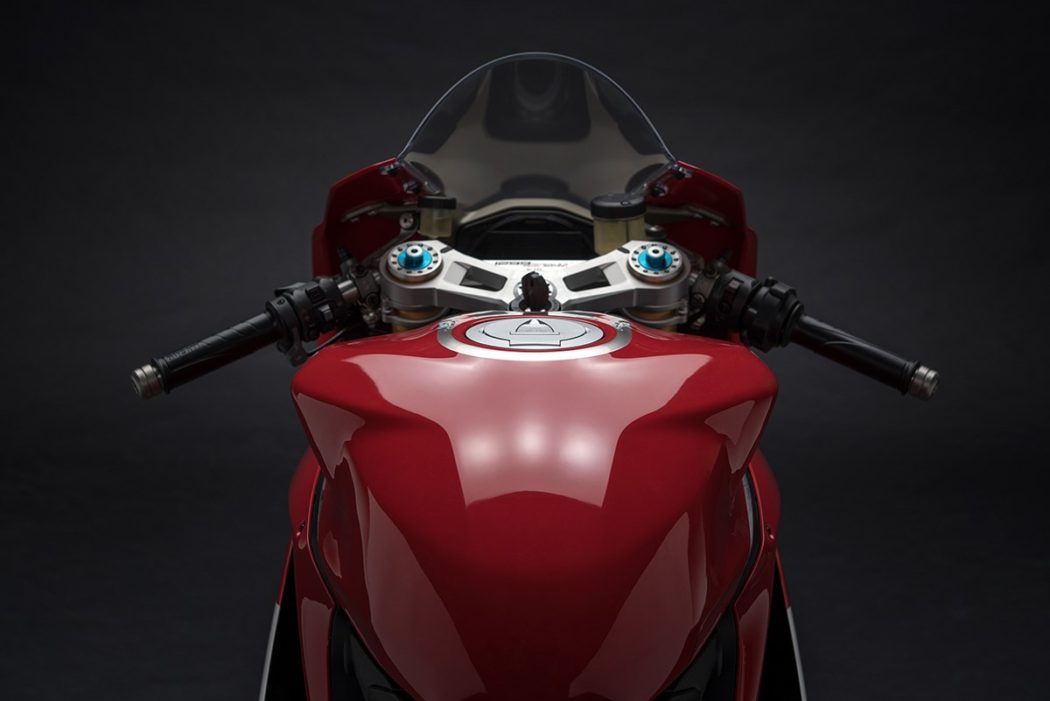 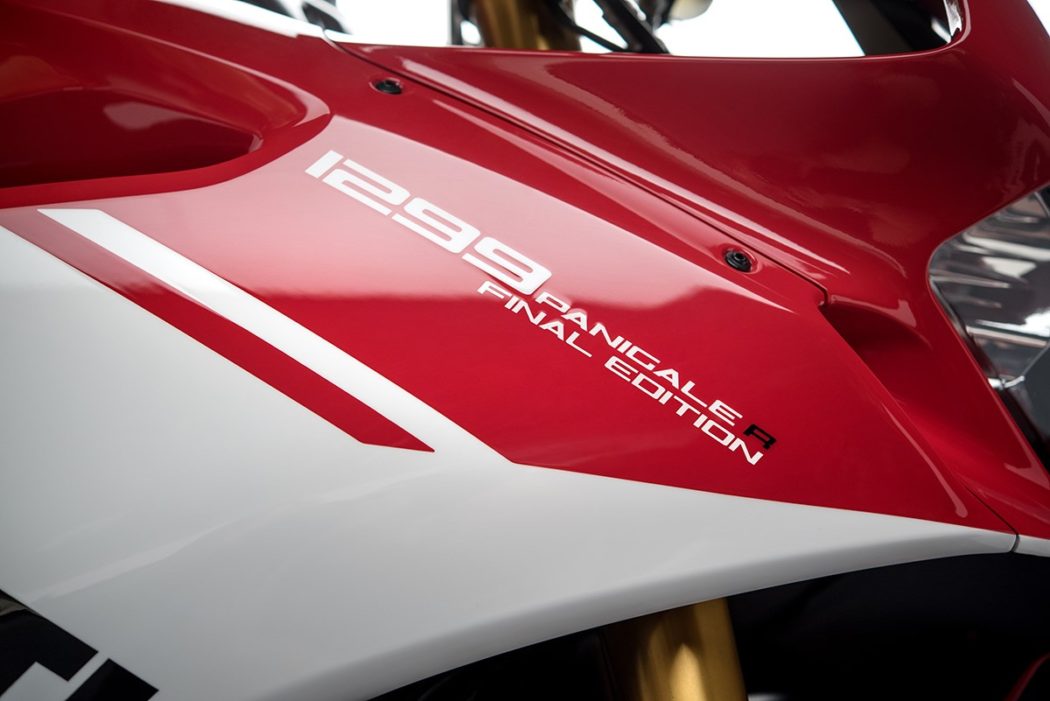 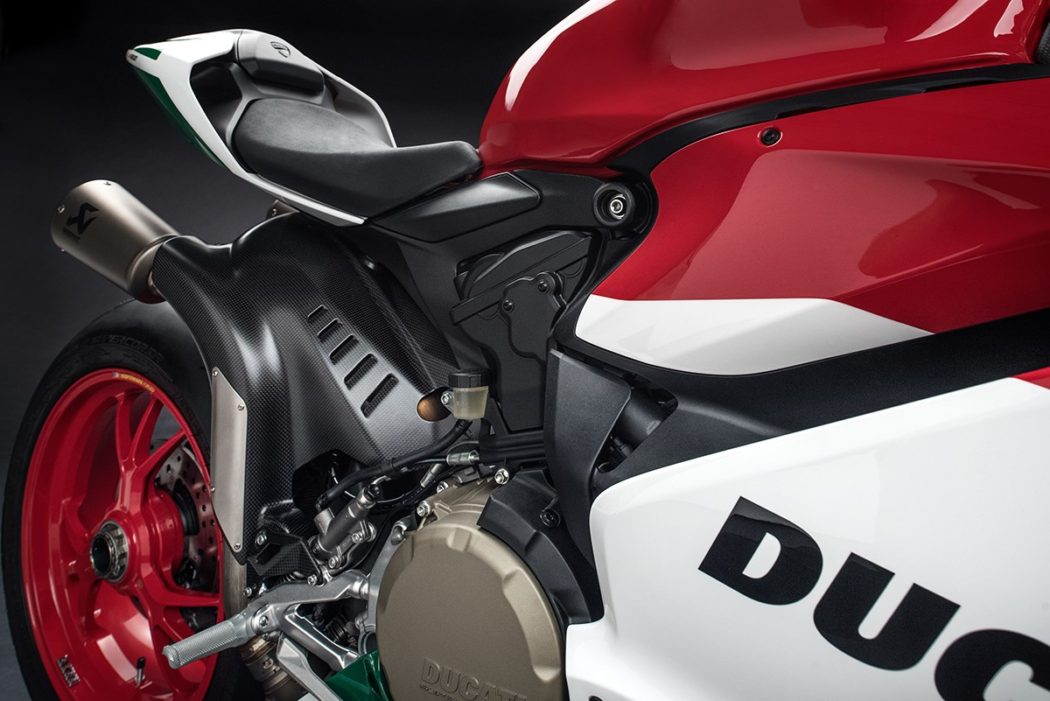 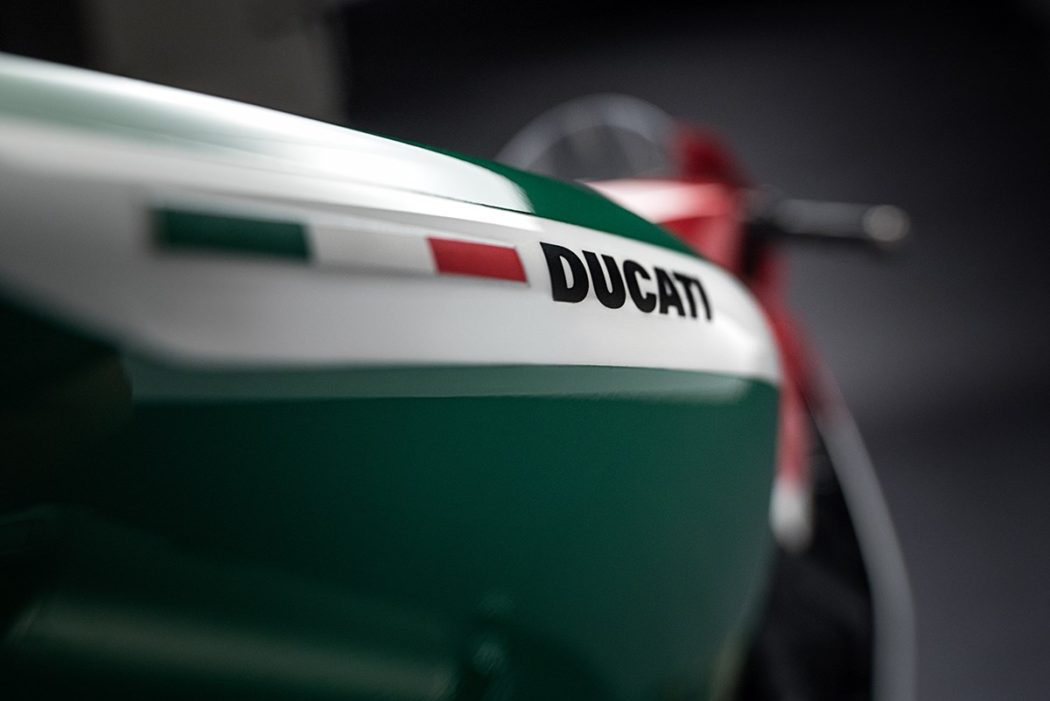 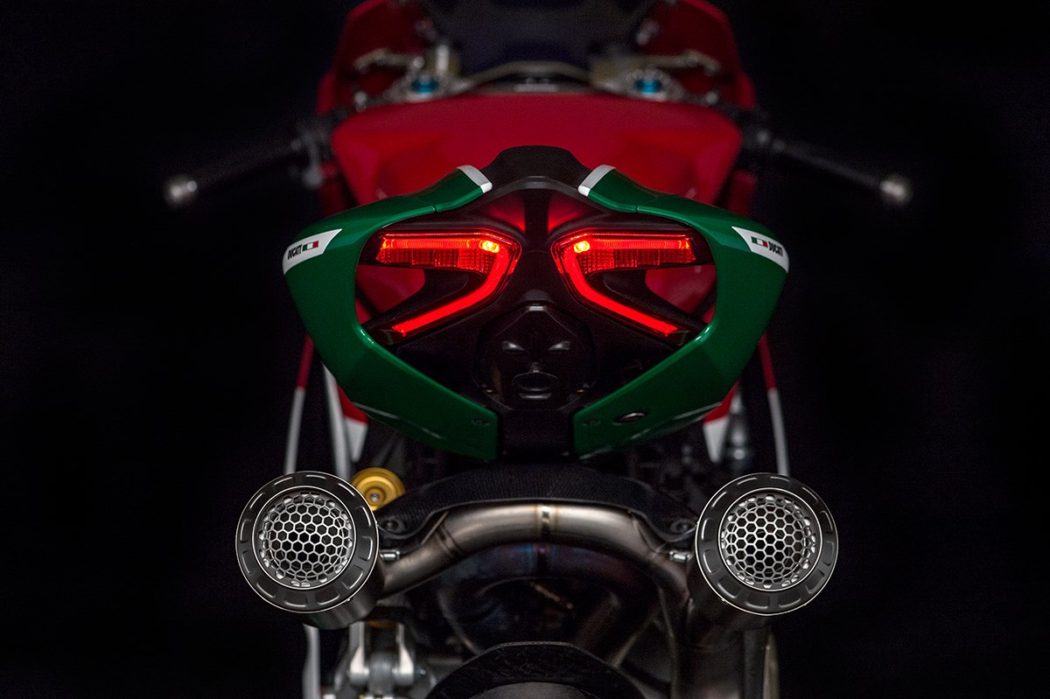 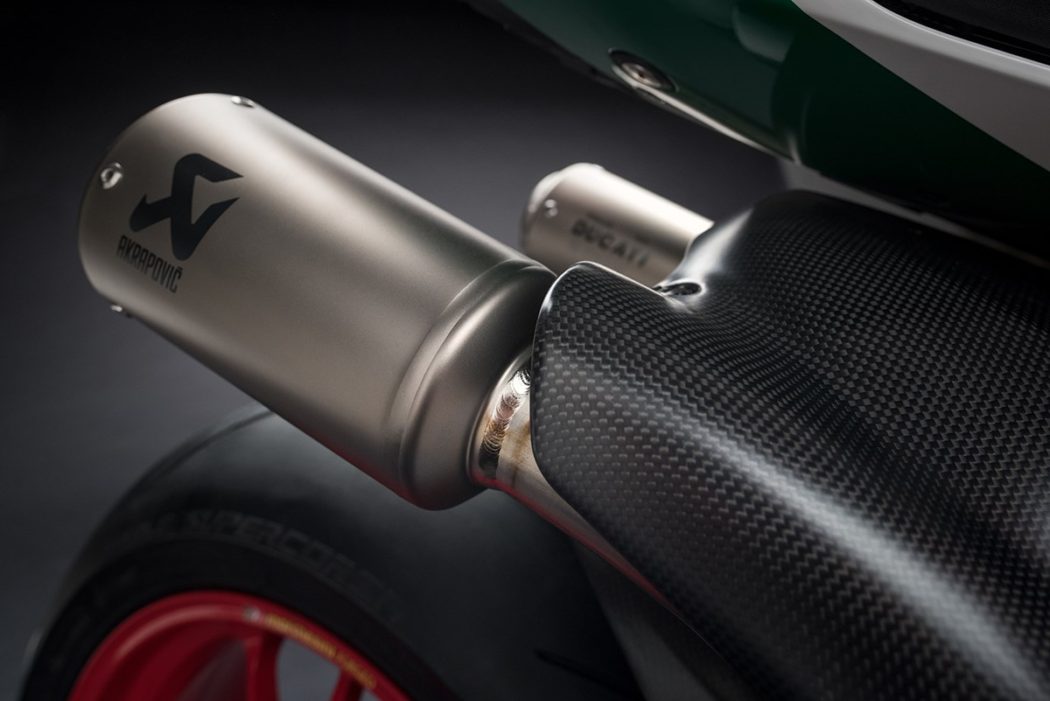 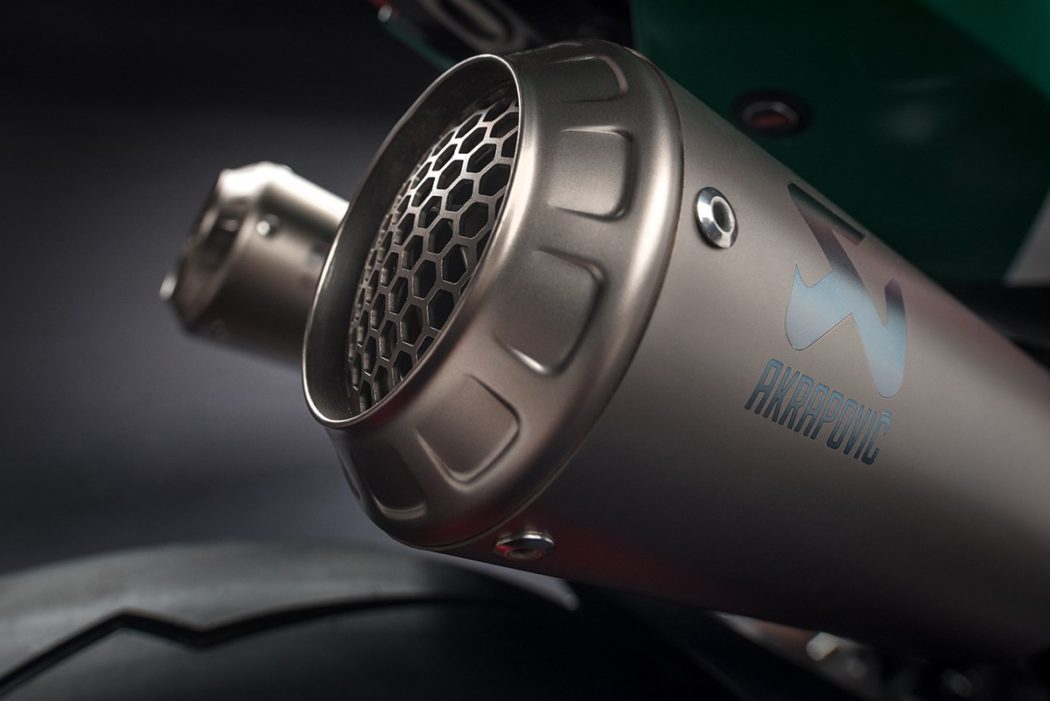 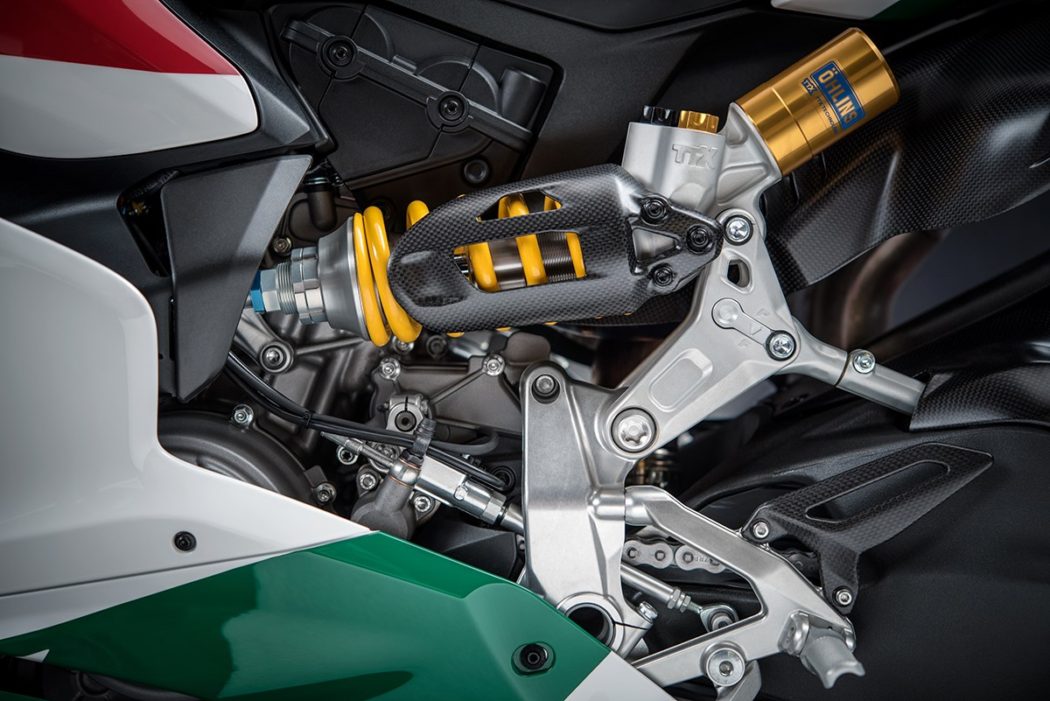 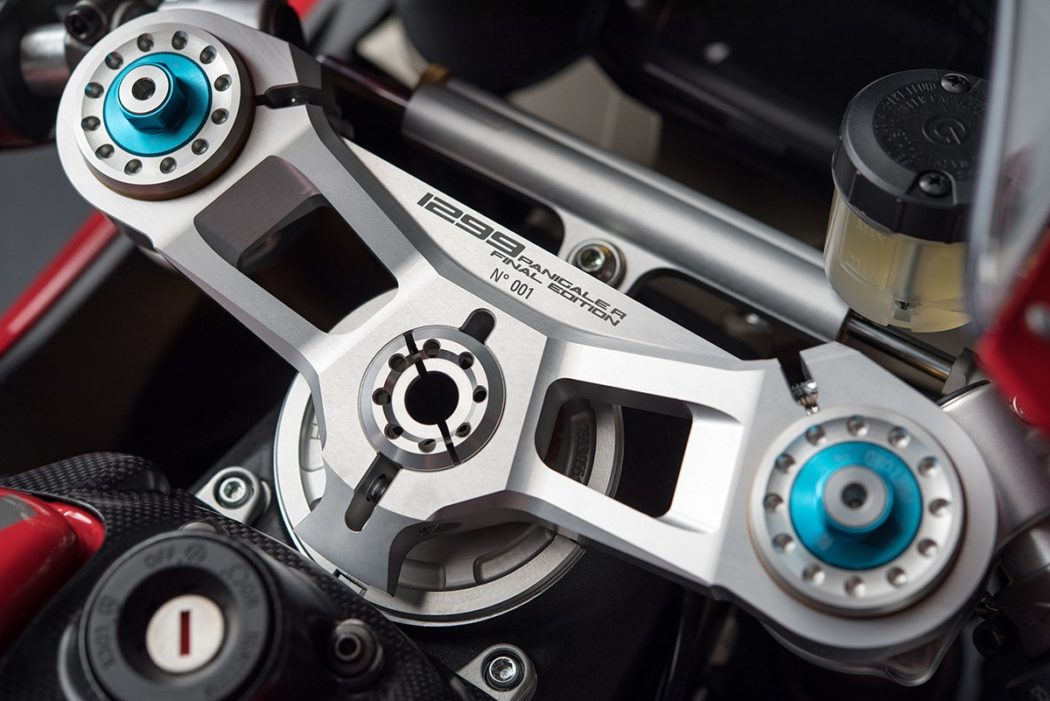 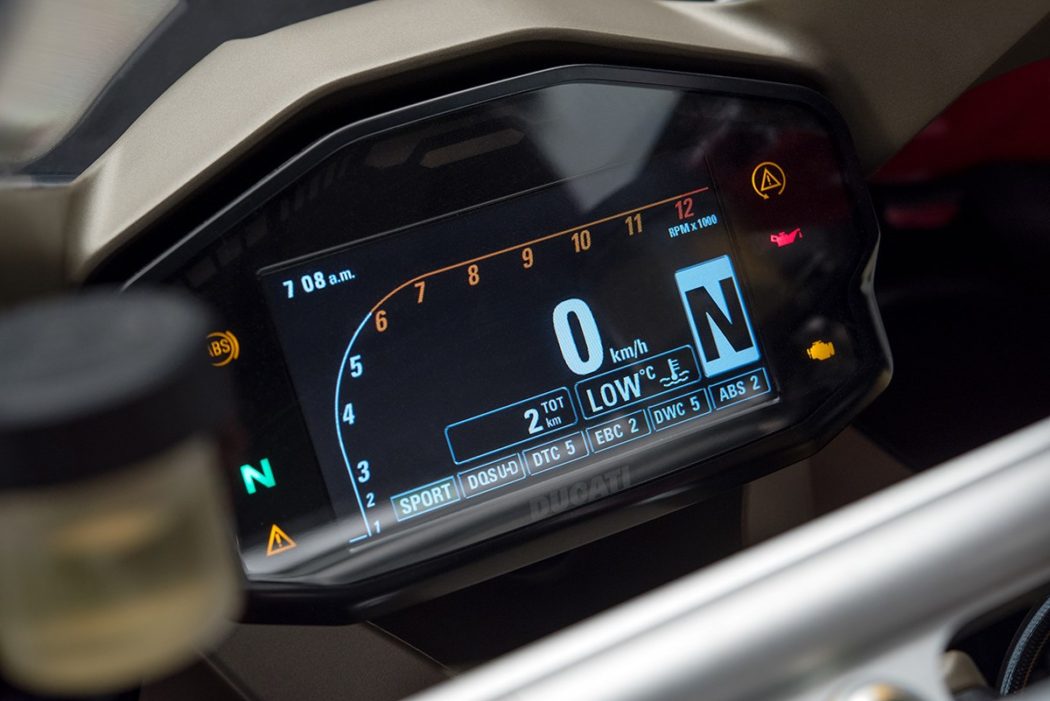 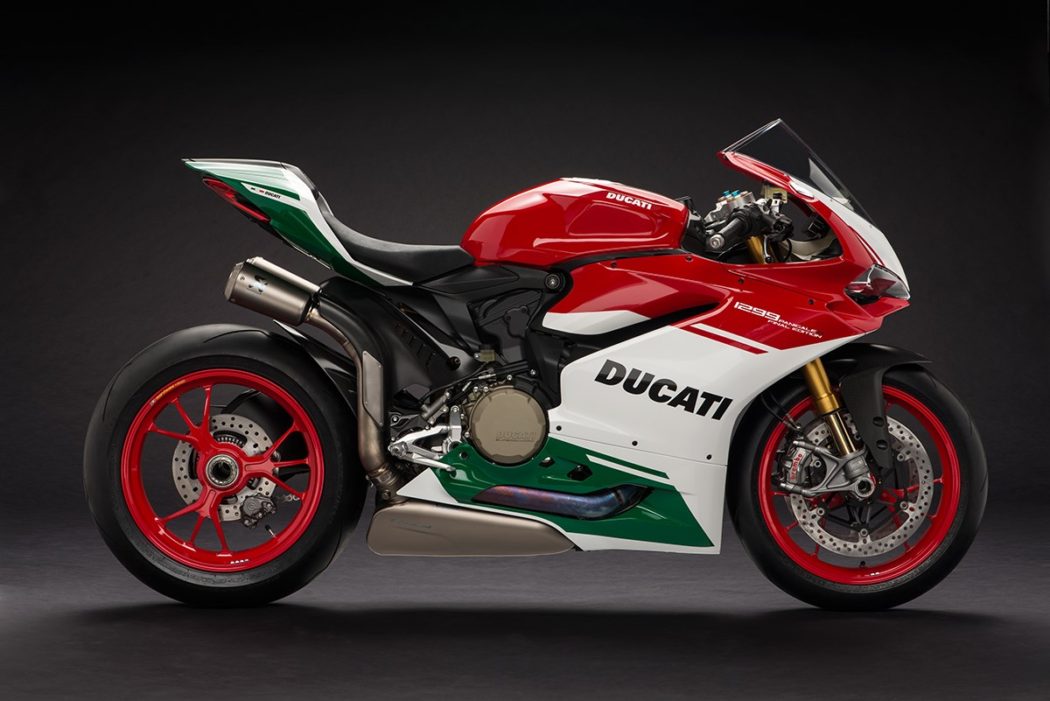 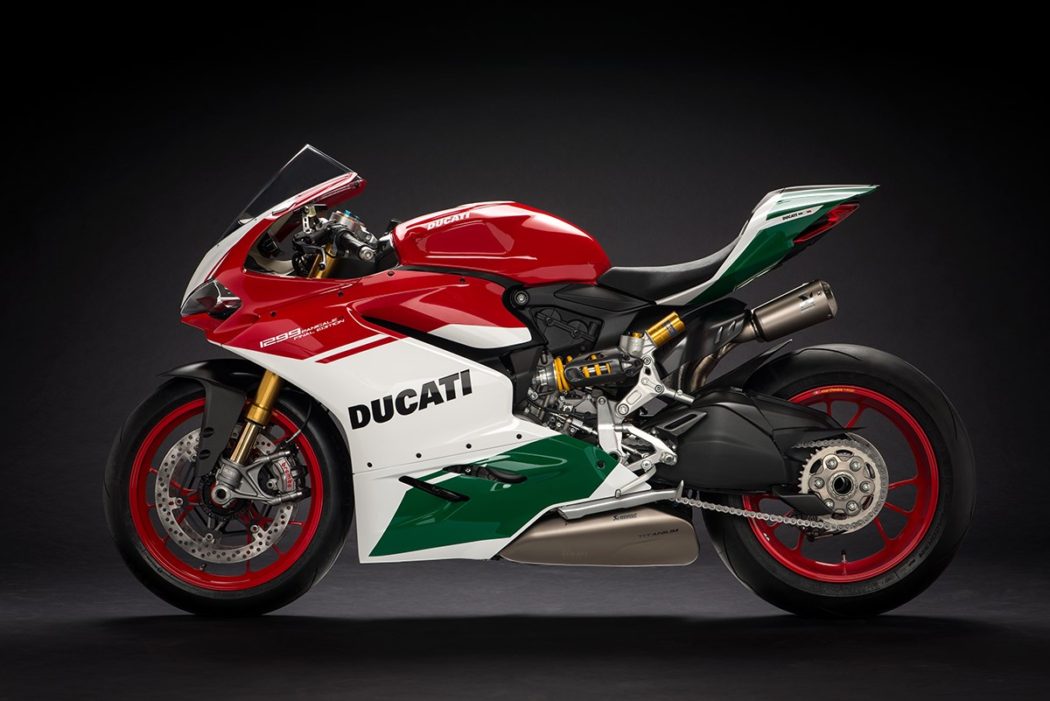 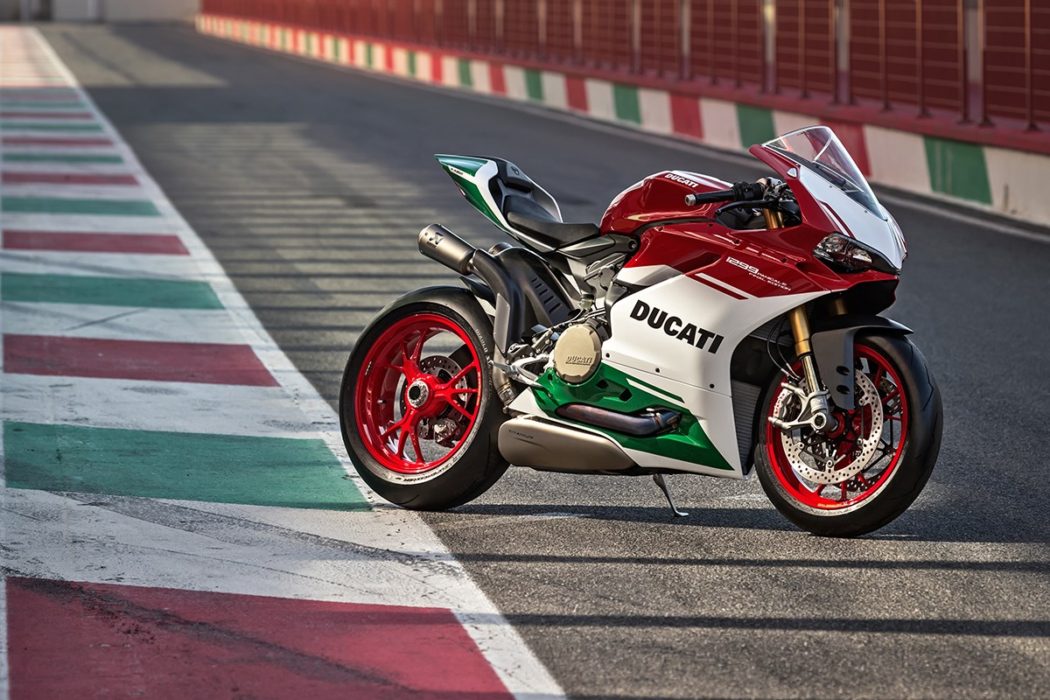 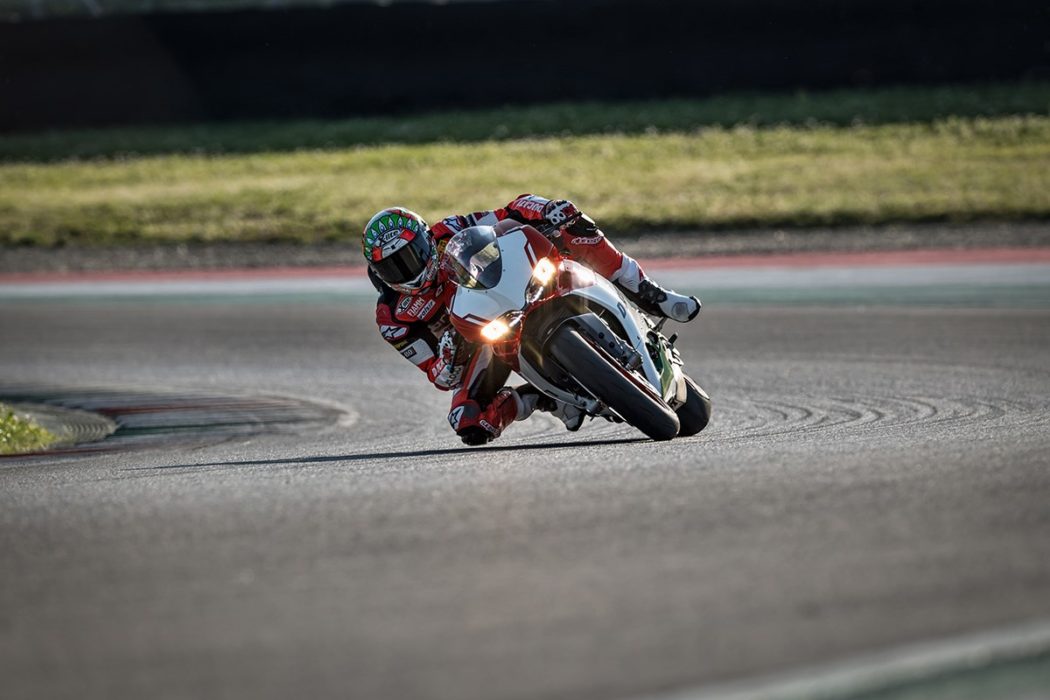 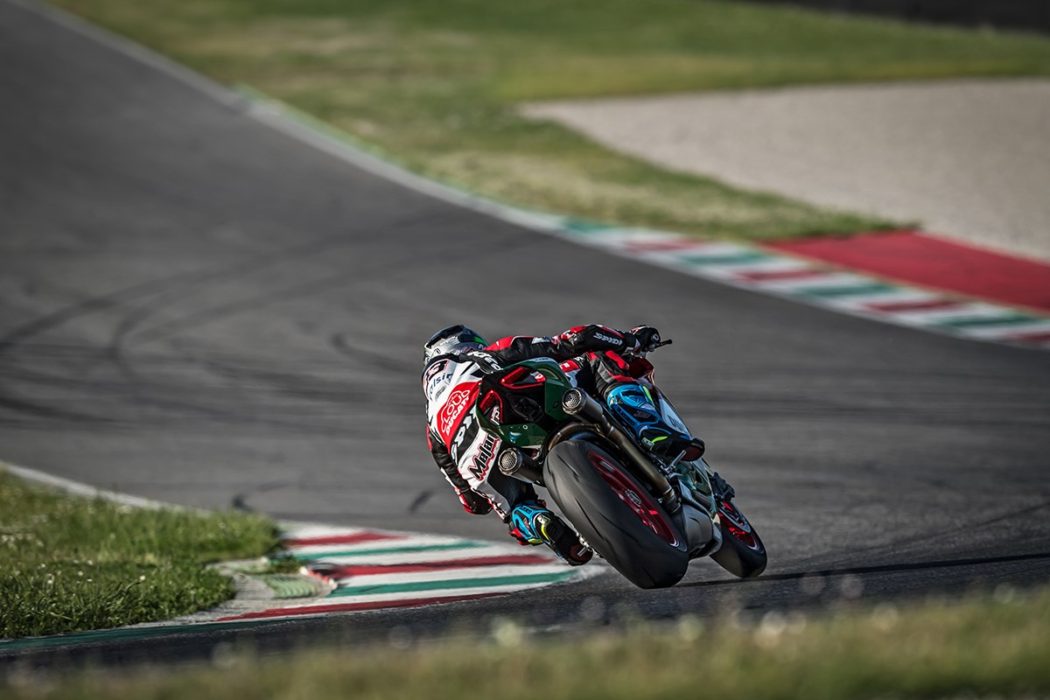 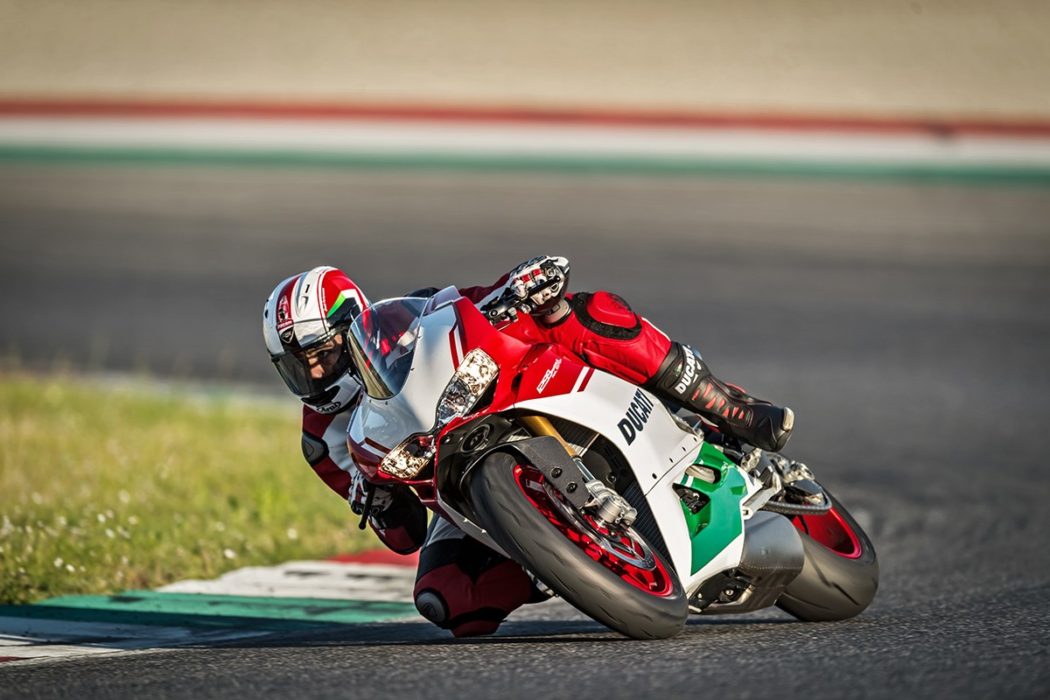 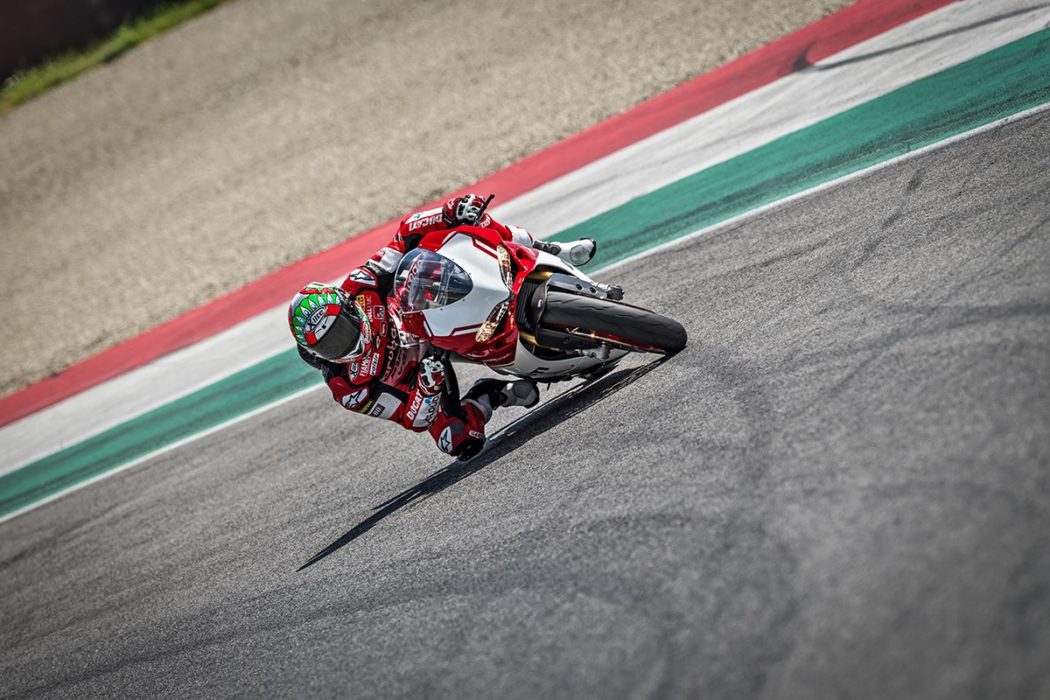 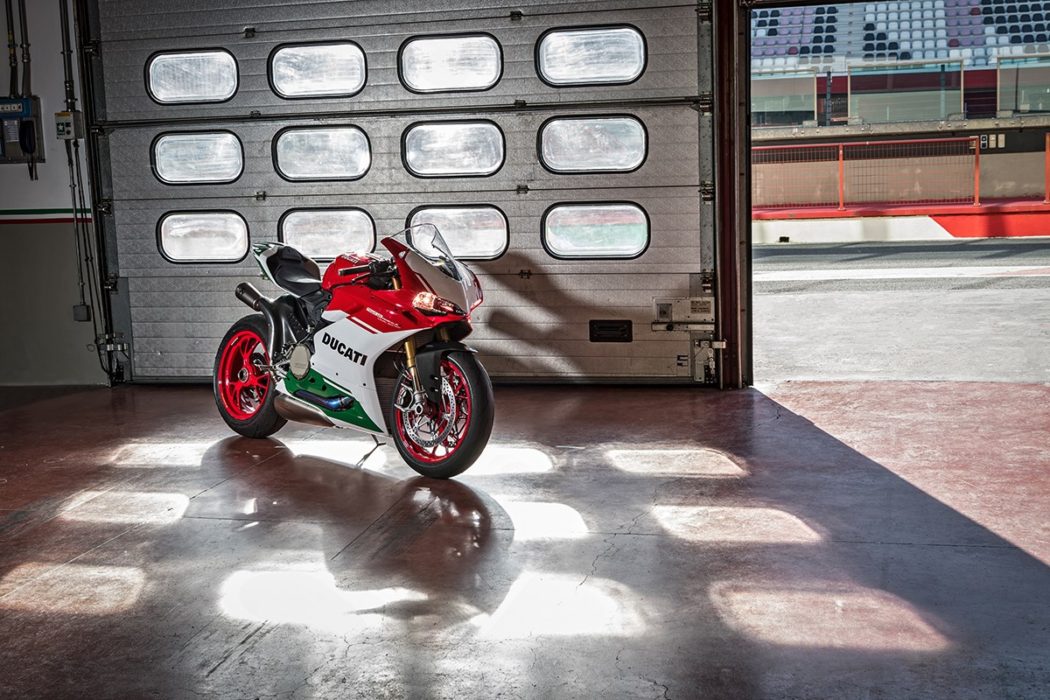 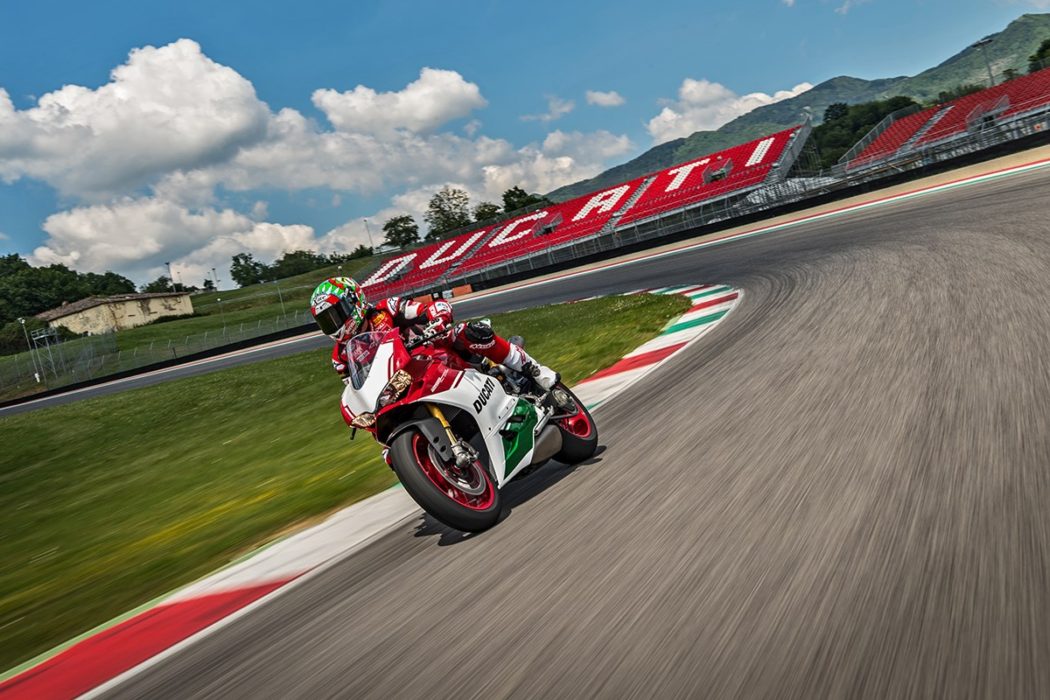 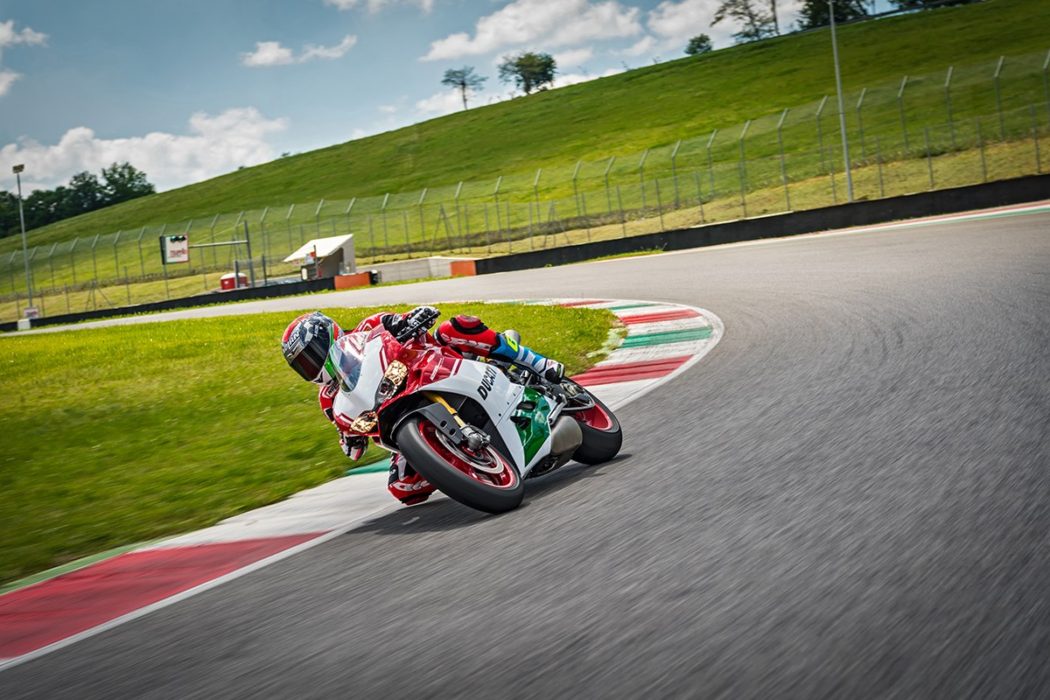 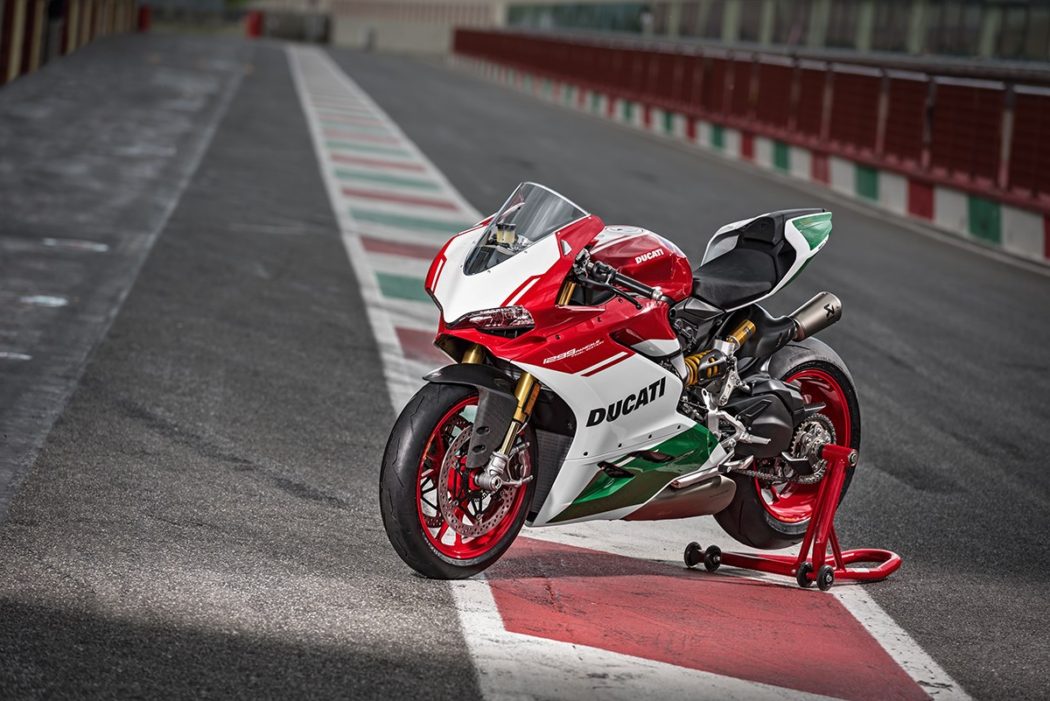 For the last six years, the Panigale family of superbikes from Ducati has been at the cutting edge of technology and performance while still making use of the Italian nameplate’s time-tested V-twin engine layout. But just as time waits for no man, it waits for no motorcycle, and the competition’s triples and fours have only gotten more formidable. As a result, Ducati is developing a V4-powered replacement for the Panigales due in 2019, but it’s not yanking its current alpha dogs off the stage with a giant Vaudevillian hook; rather, it’s letting them take one last badass bow.

To call the Ducati 1299 Panigale R Final Edition a sort of Panigale greatest hits album wouldn’t be too far off the mark. It makes use of the regular Panigale R’s die-cast aluminum monocoque construction, as well as a whole heap of rider aids like DWC EVO, DTC EVO, EBC and DDA to assist the Öhlins suspension and gummy Pirelli Diablo Supercorsa SP tires with containing the upgraded Superquadro engine’s 209 horsepower and 105 lb.-ft of rage.

And speaking of rage, Ducatisti who can’t get their hands on one of these limited production (but no confirmation yet on just how limited) brutes are sure to be full of it. Then again, with a price tag likely to be in the region of $40,000, their accountants will be feeling the opposite of rage.