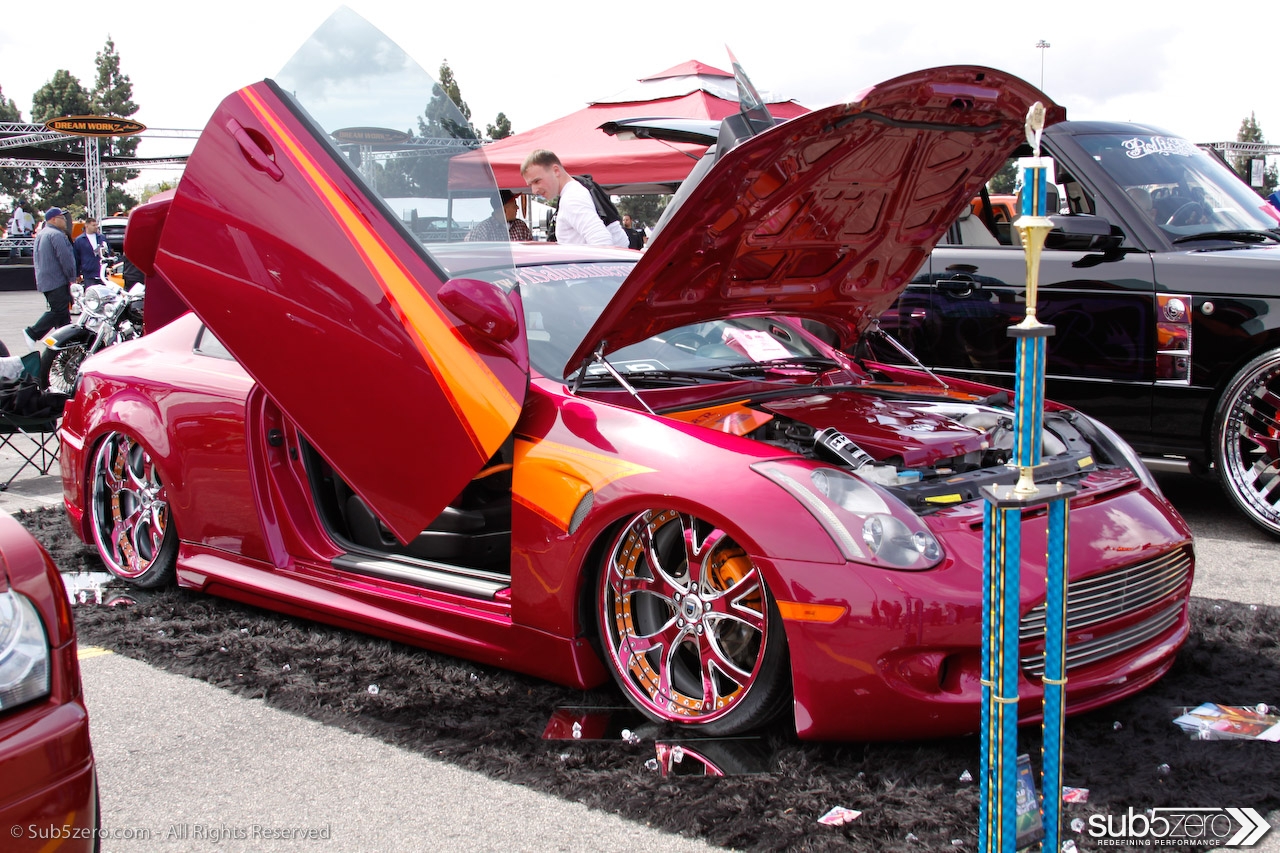 The DUB Show Tour always presents a bounty of colorful, tricked-out and fantastical rides that are the fruits of thousands of hours of labor and boundless creativity. The show in Anaheim was no different and featured all kinds of exotics, sports cars, SUVs, classics and low-riders in every flavor possible. Snoop’s 1967 Pontiac Parisienne, aka Snoop’s Lakers ride, and his 1967 Fleetwood Cadillac ‘Snoopdeville’ were on display as was Nelly’s DUB Edition wide-body 2011 Ford Mustang GT 5.0.

The bike stunt show was pretty wild as the Famous Stars and Straps riders busted out all kinds of wheelies, stoppies, burnouts and coffin maneuvers. While checking out all of the mad whips, The Game, New Boyz, J. Cole, B.O.B., IYAZ, Nipsey Hussle, Glasses, California, Nola Darling, U-N-I and Jay Rock performed. The squad from Power 106 FM hosted a live show with Big Boi, Tattoo, Luscious Liz, E-man and Fuzzy all did their thing. All in all, it was a good time and even the mid-day rain storm couldn’t put a damper on the festivities. 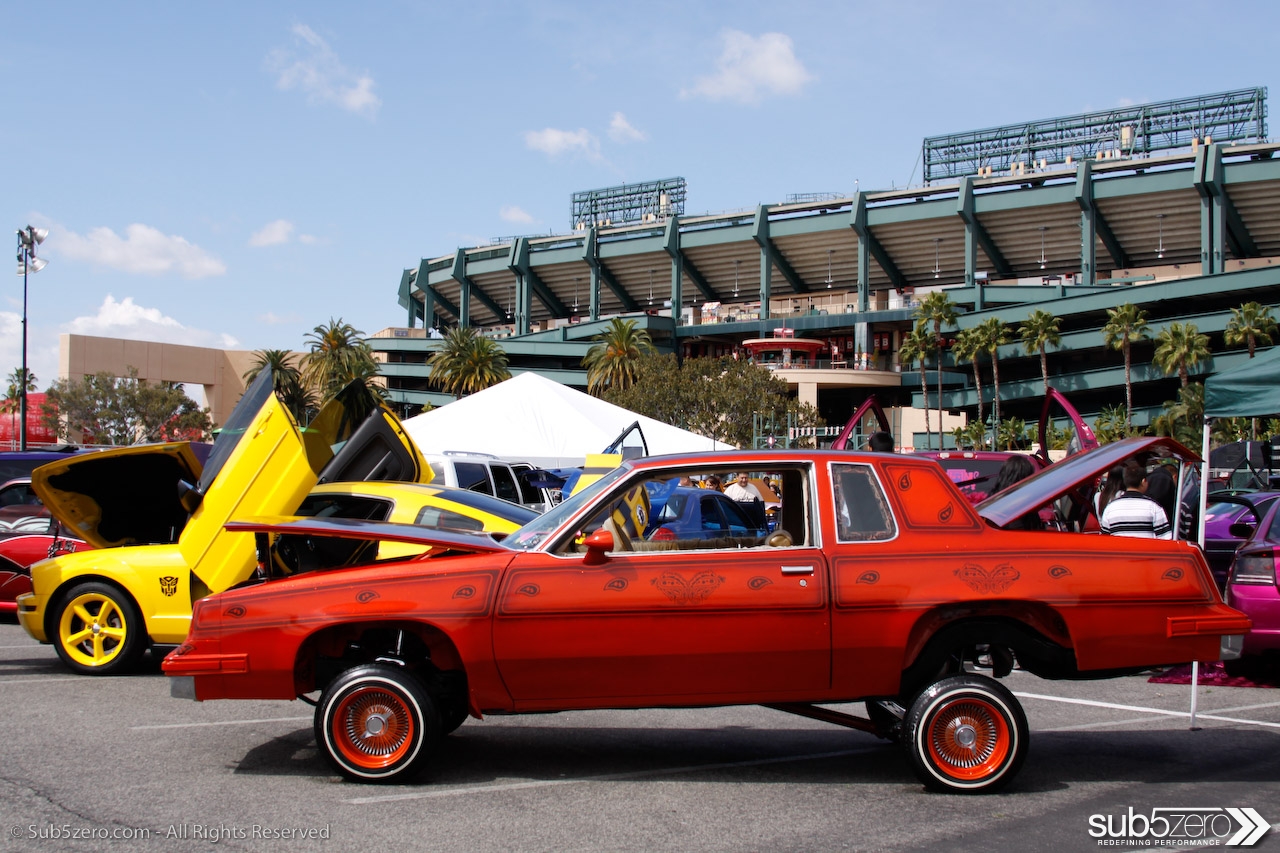 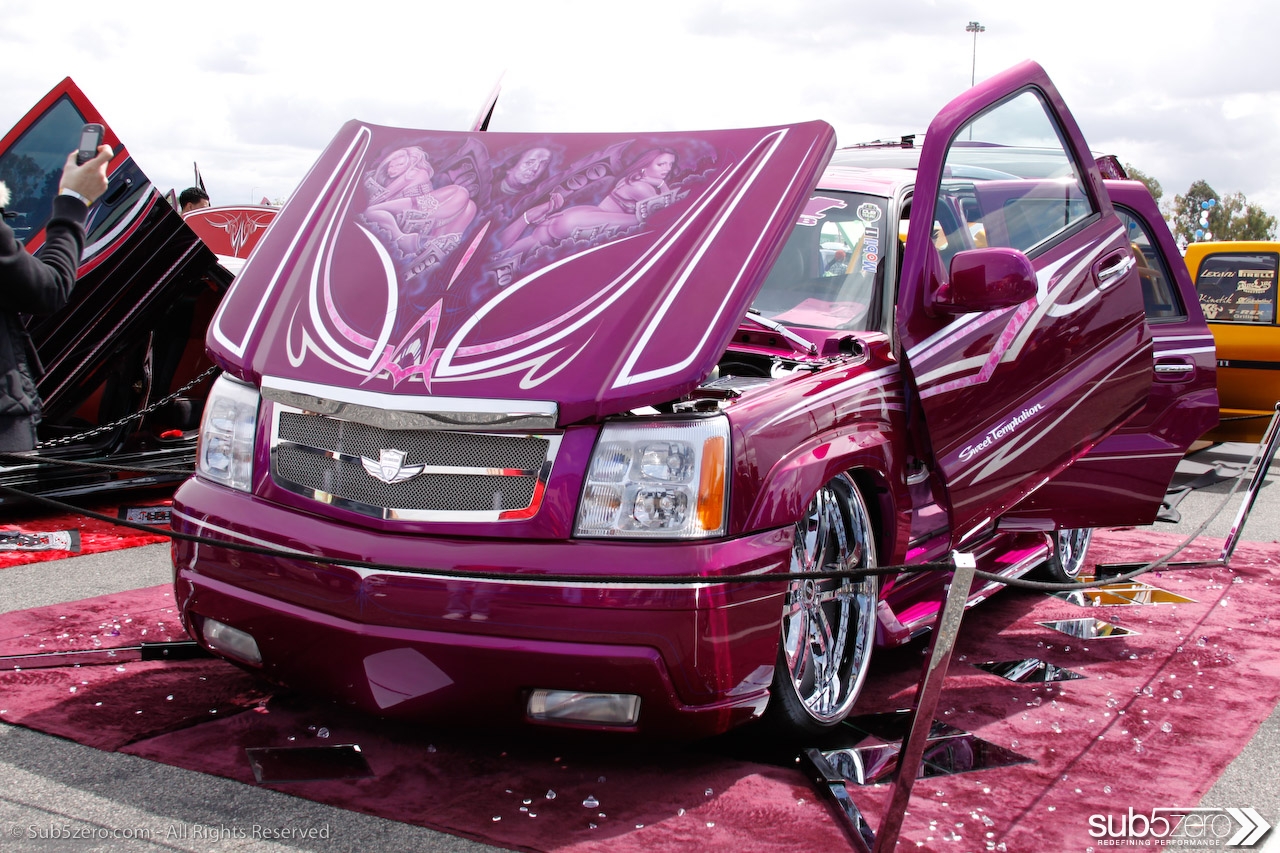 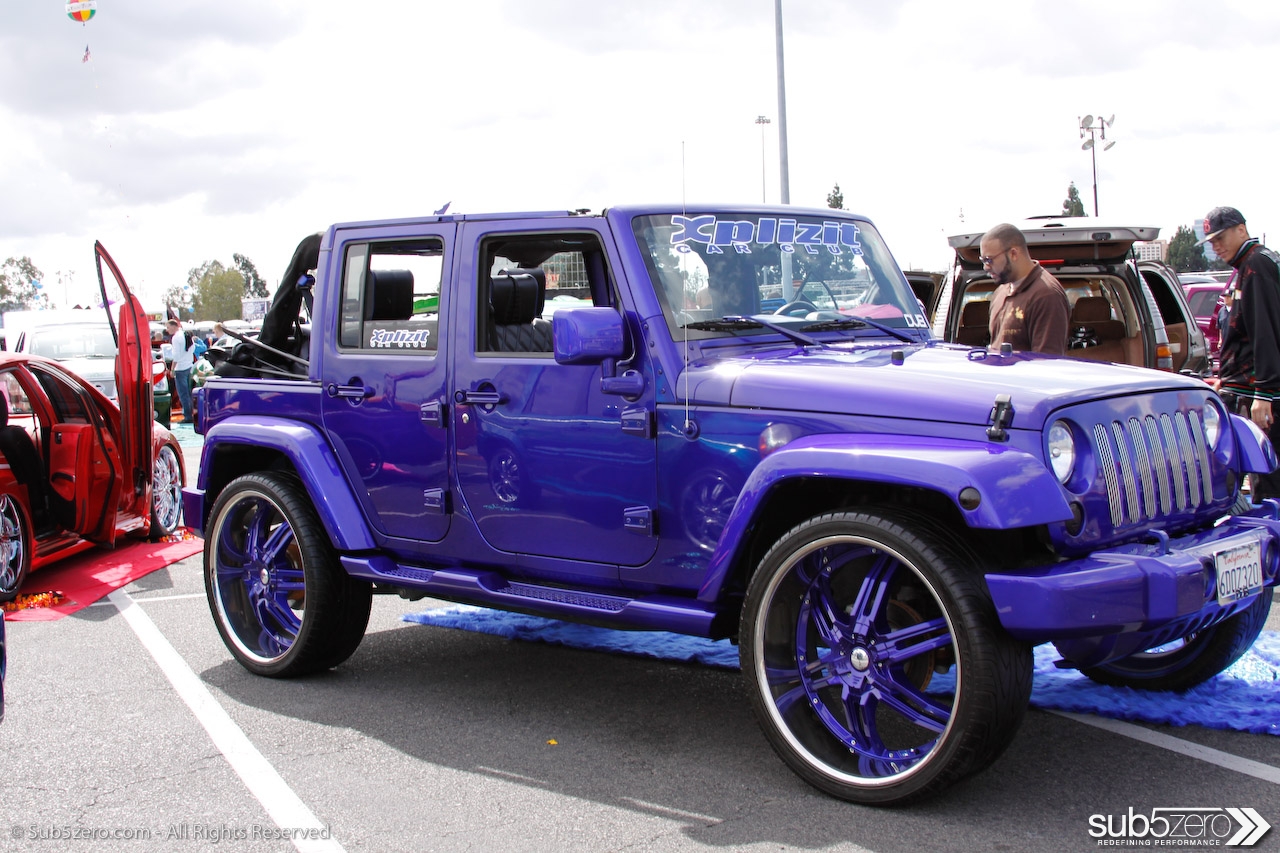 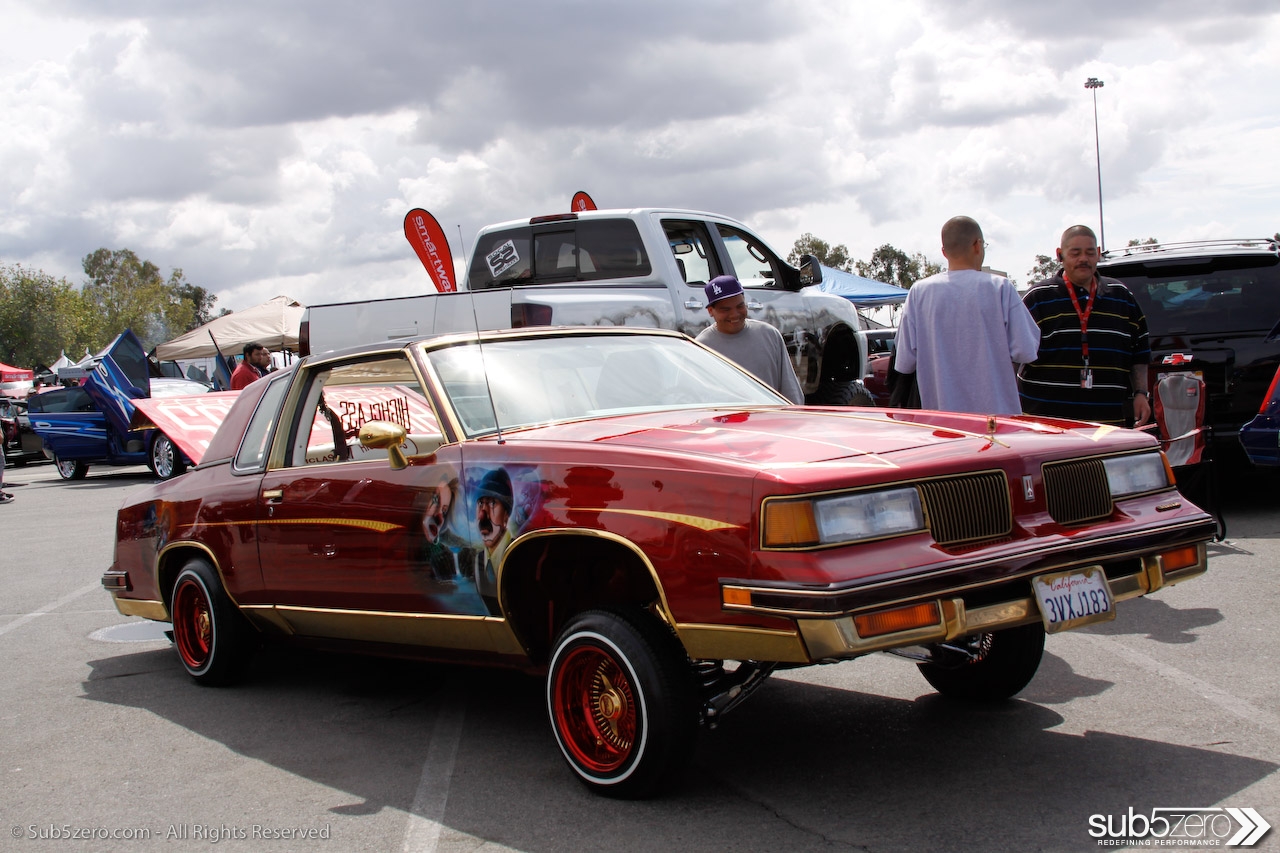 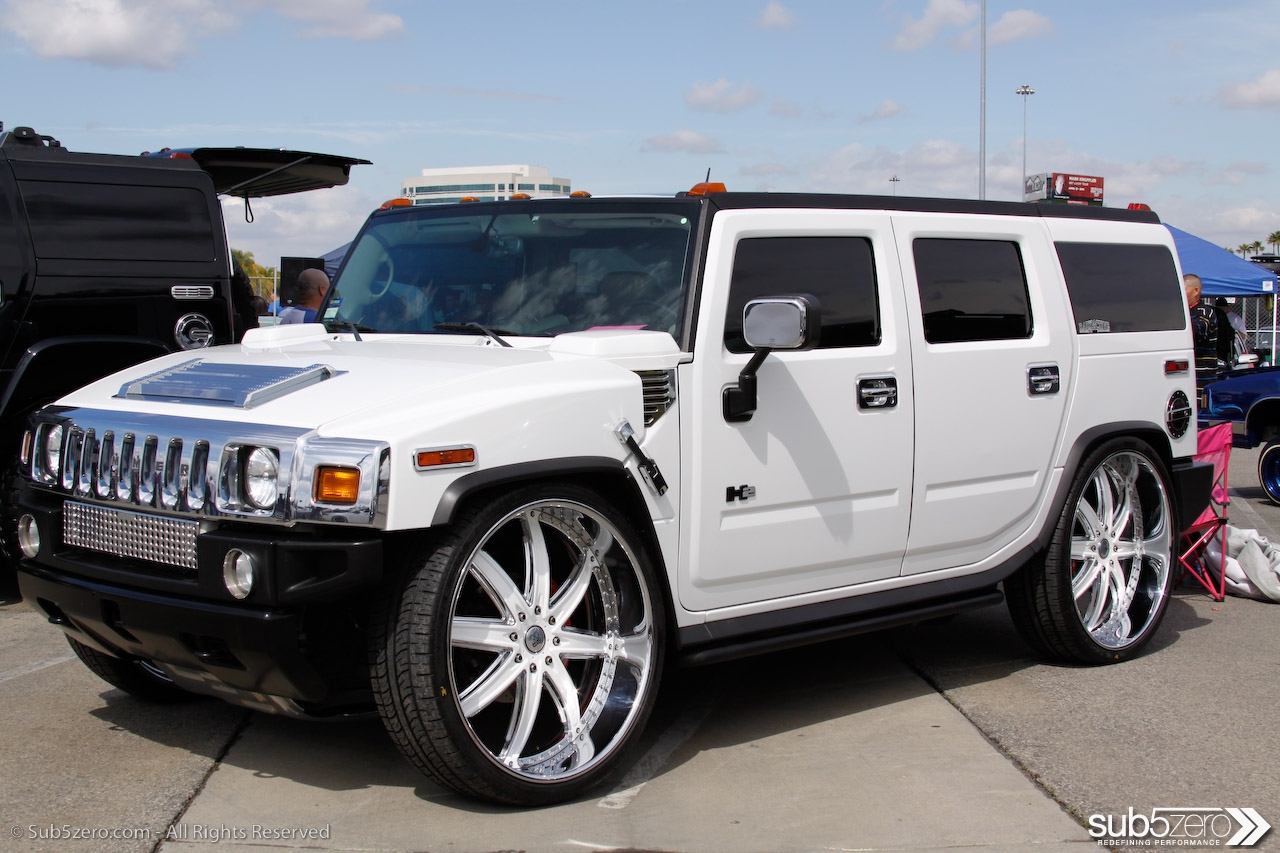 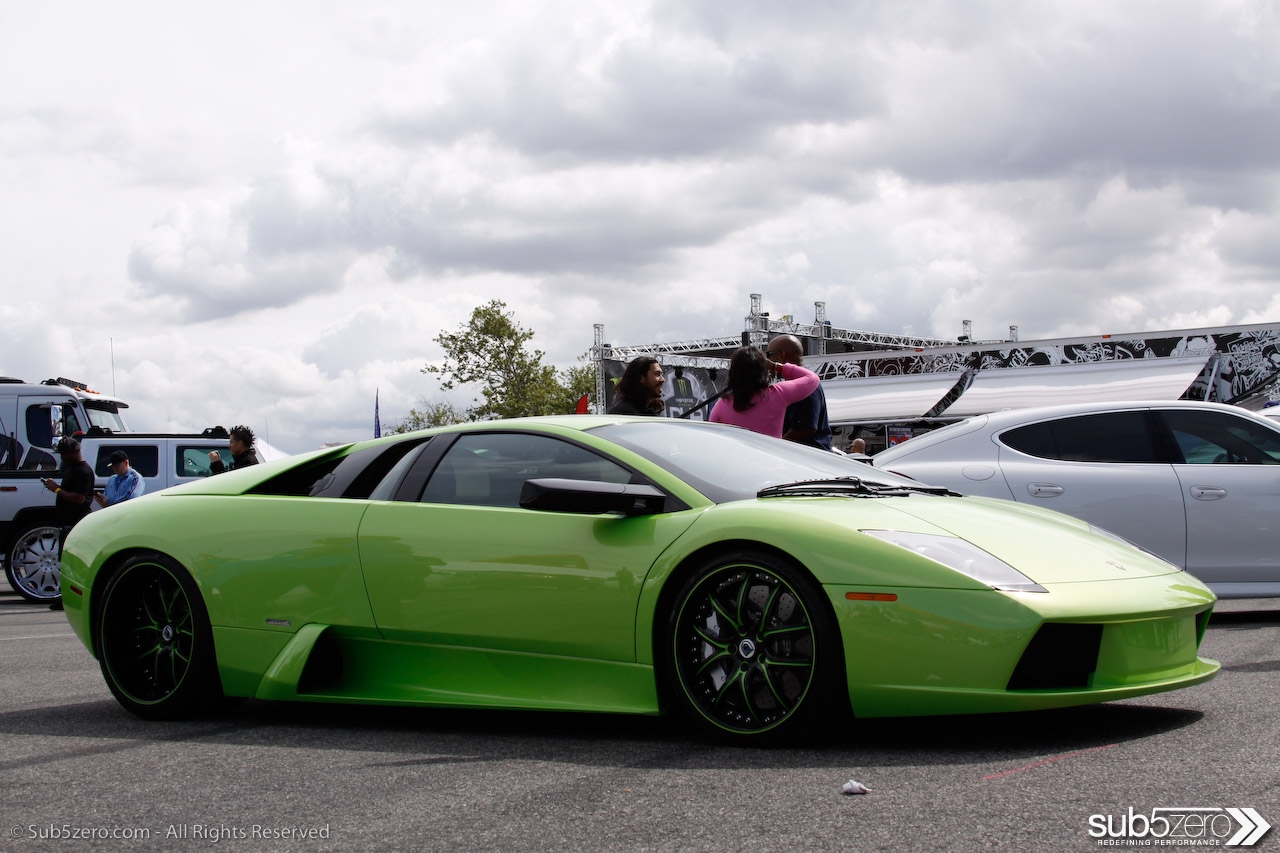 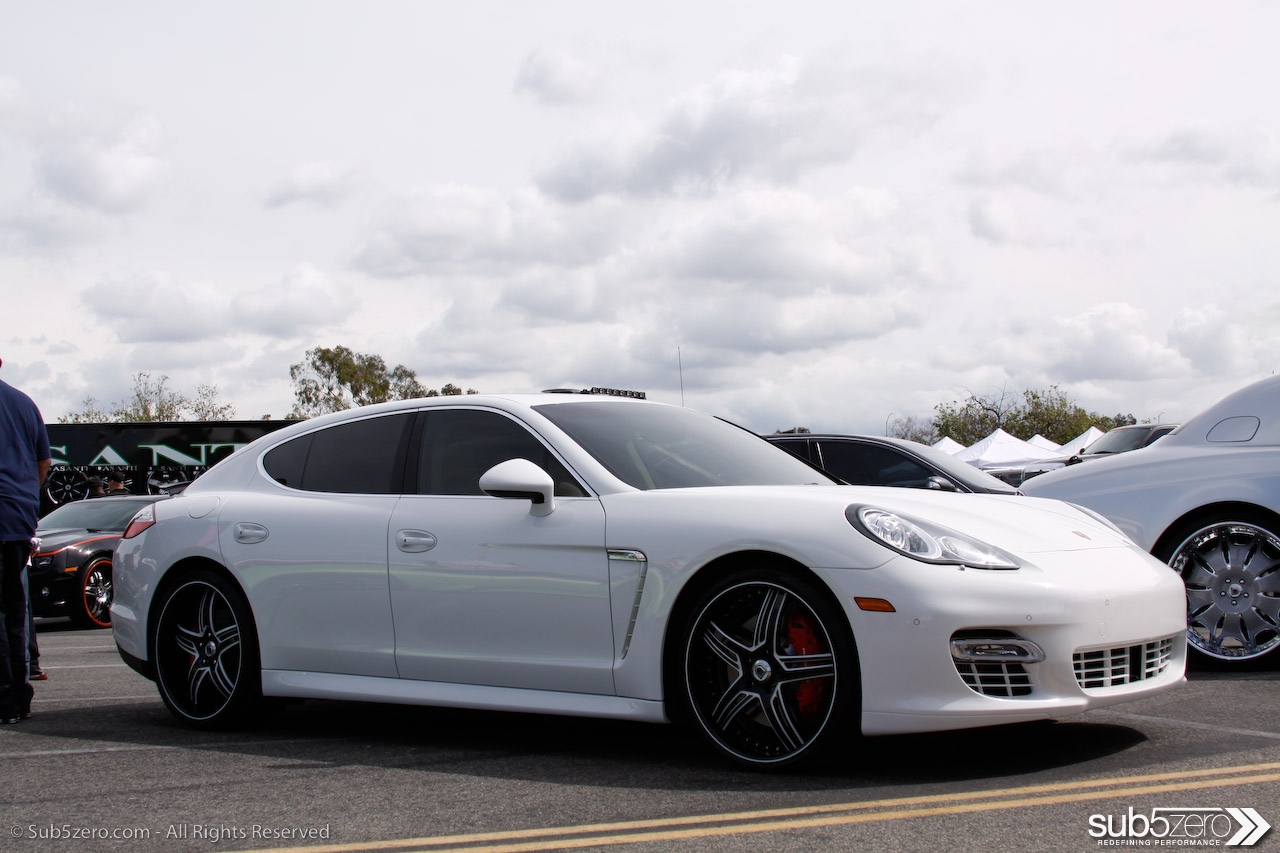 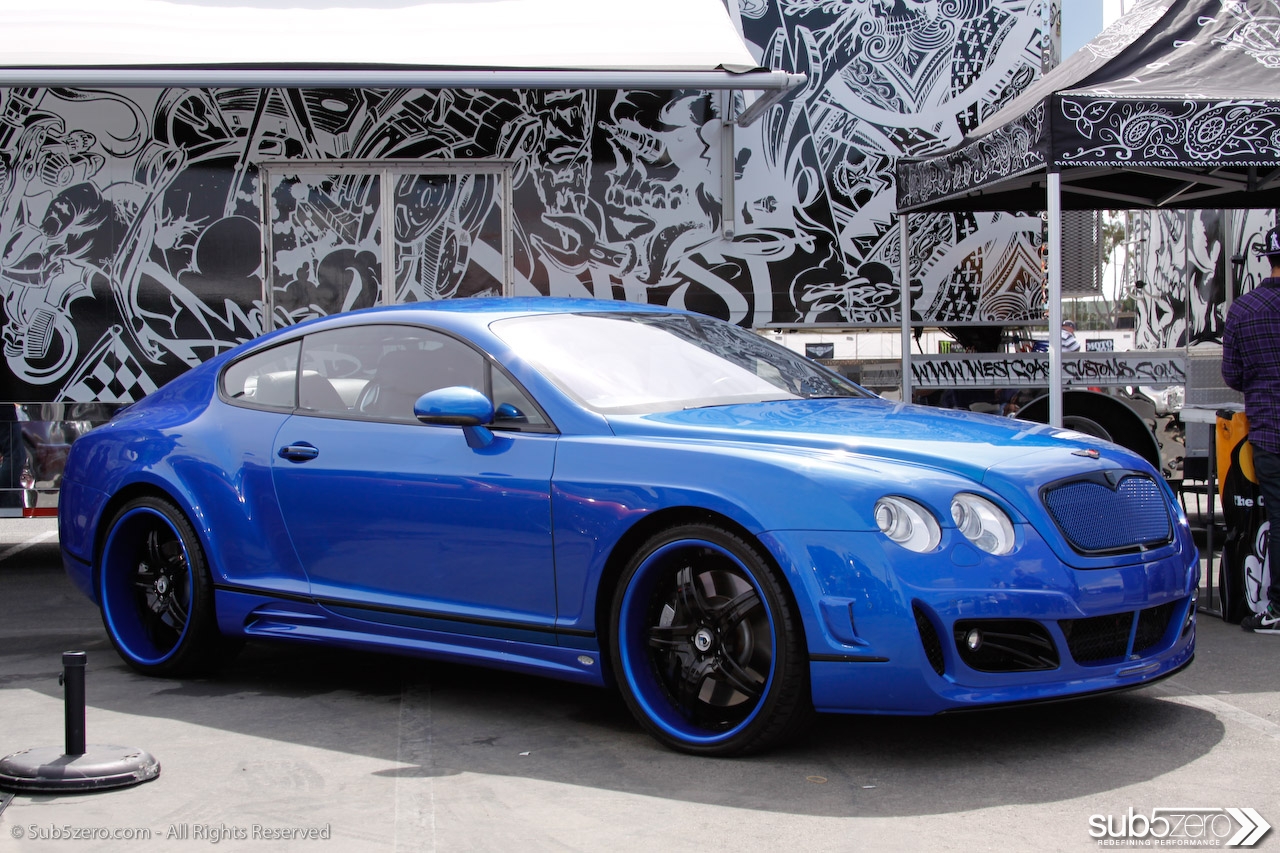 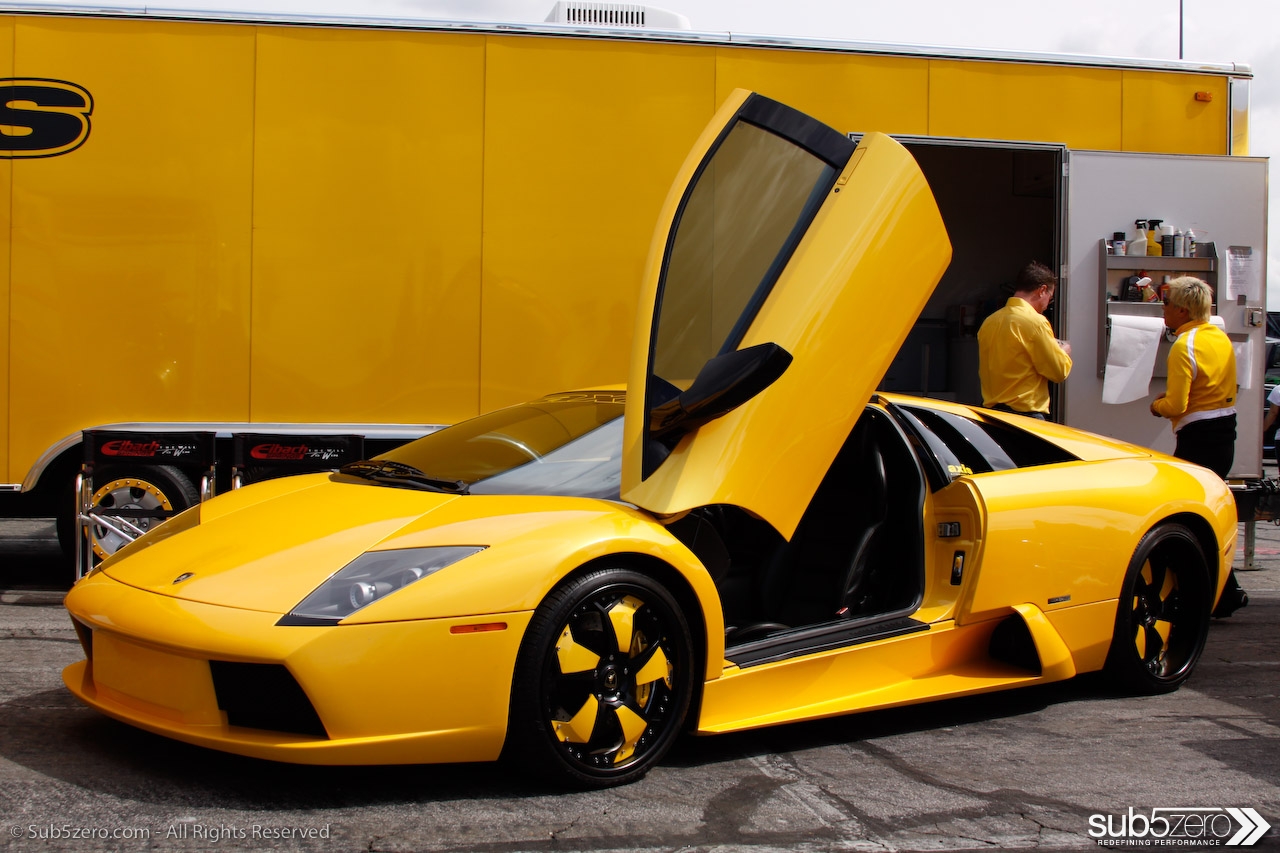 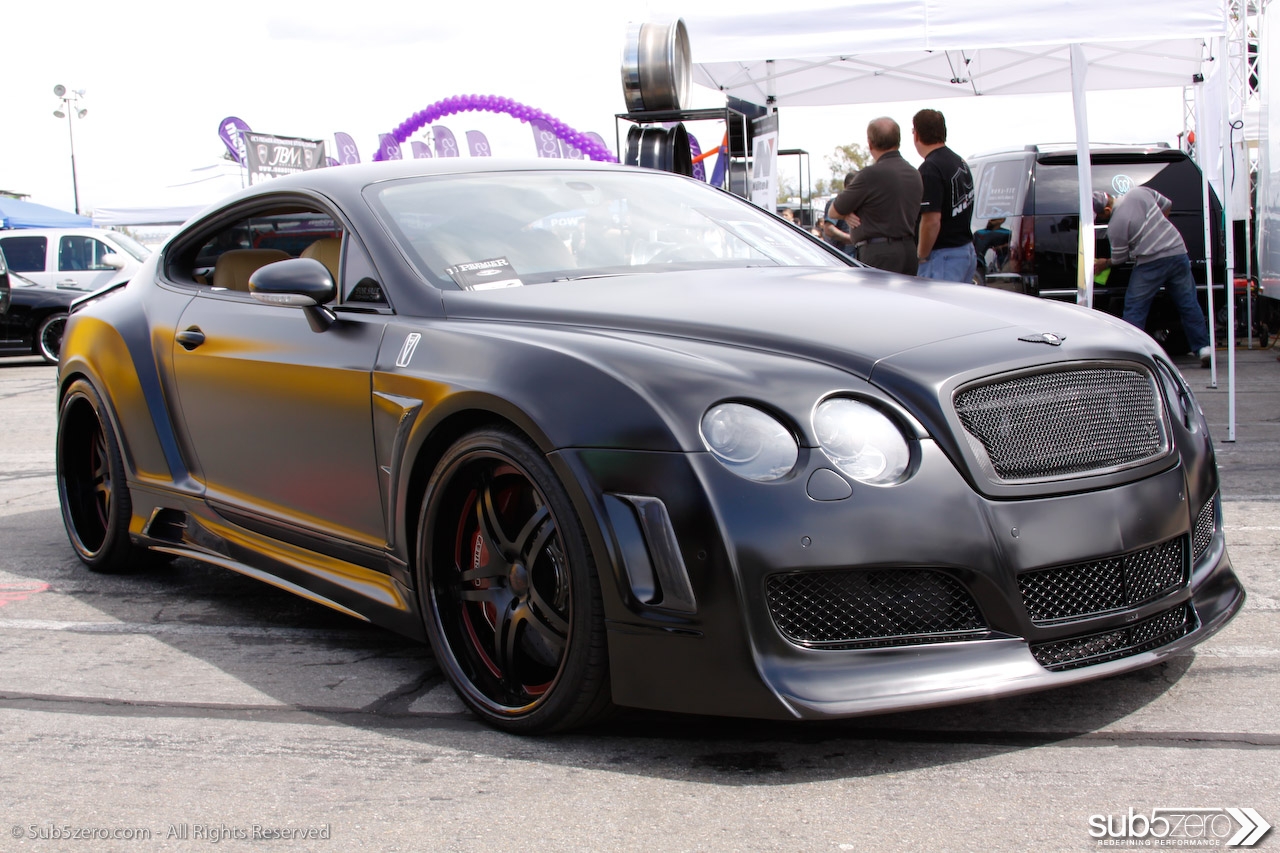 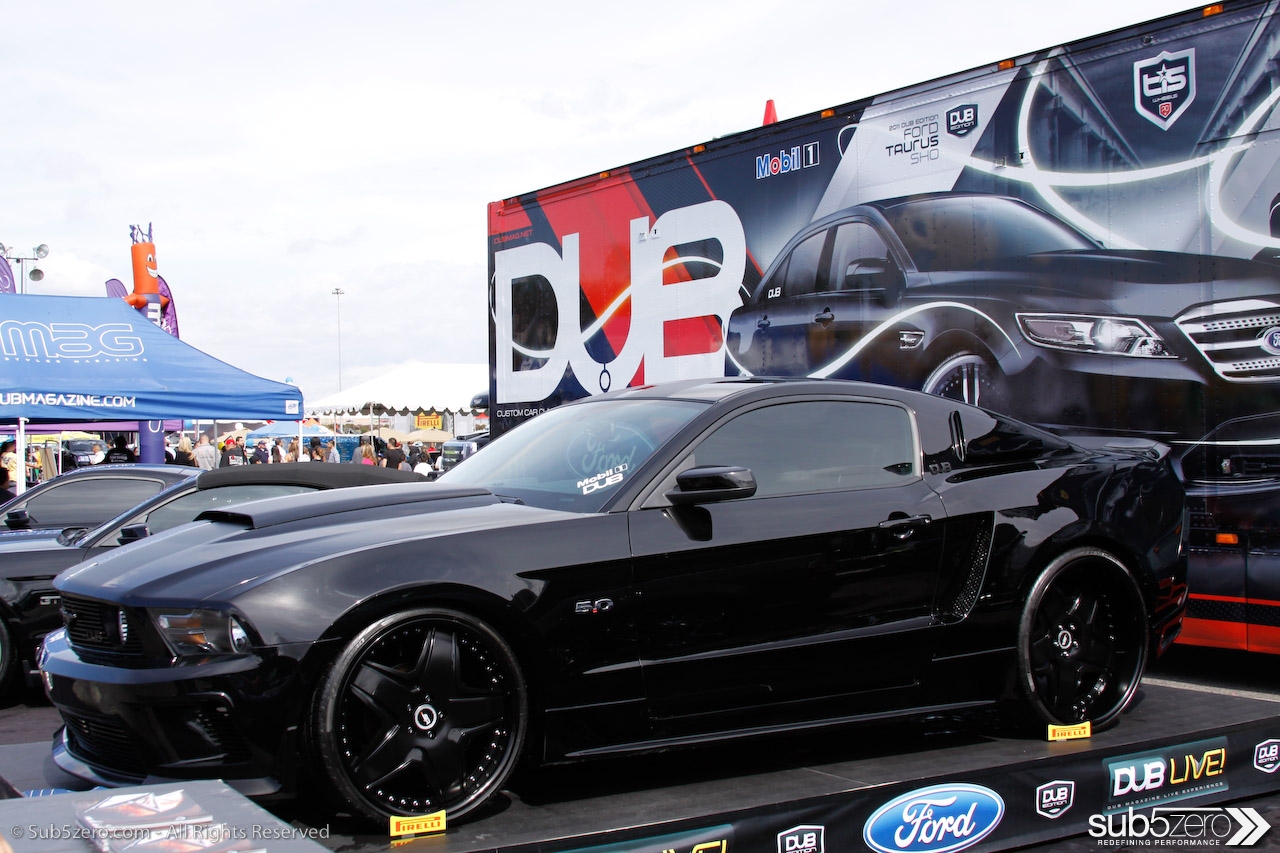 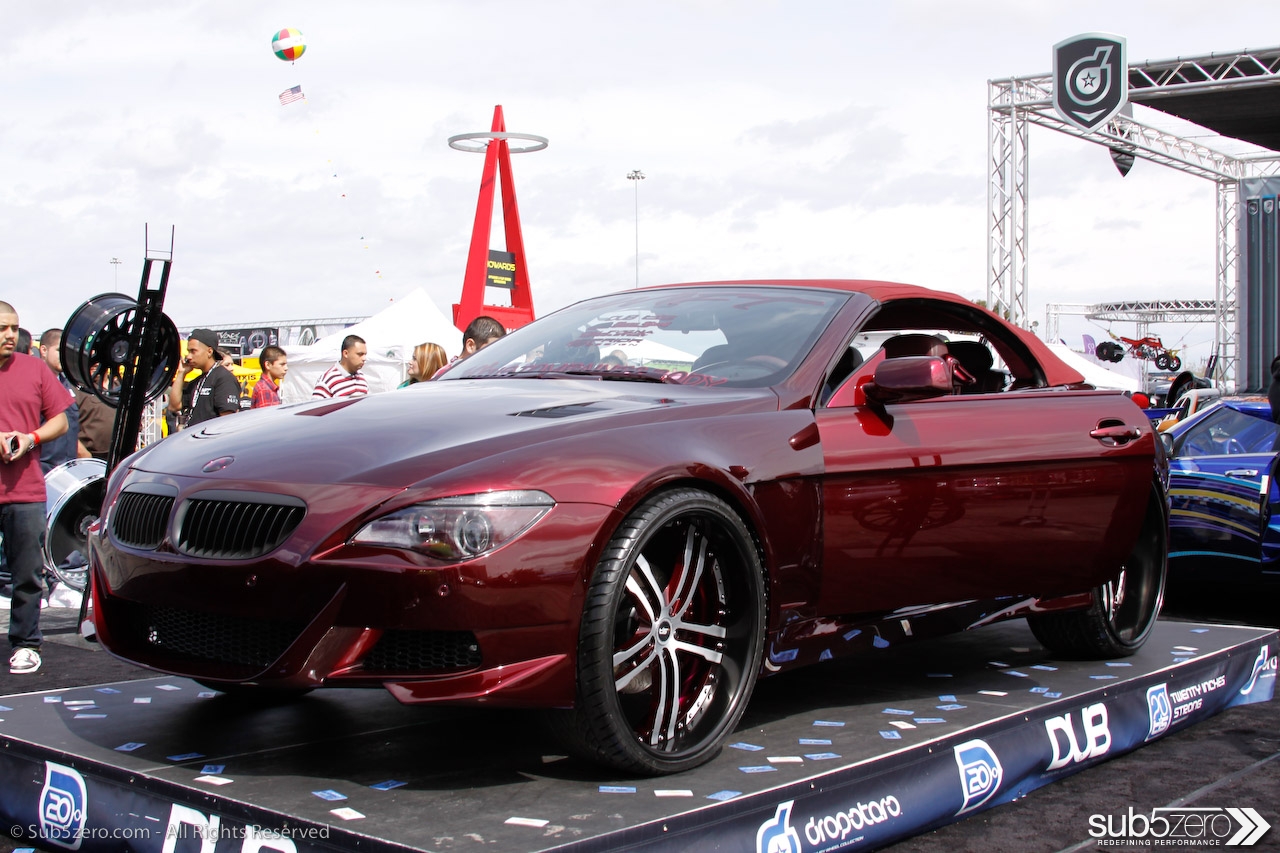 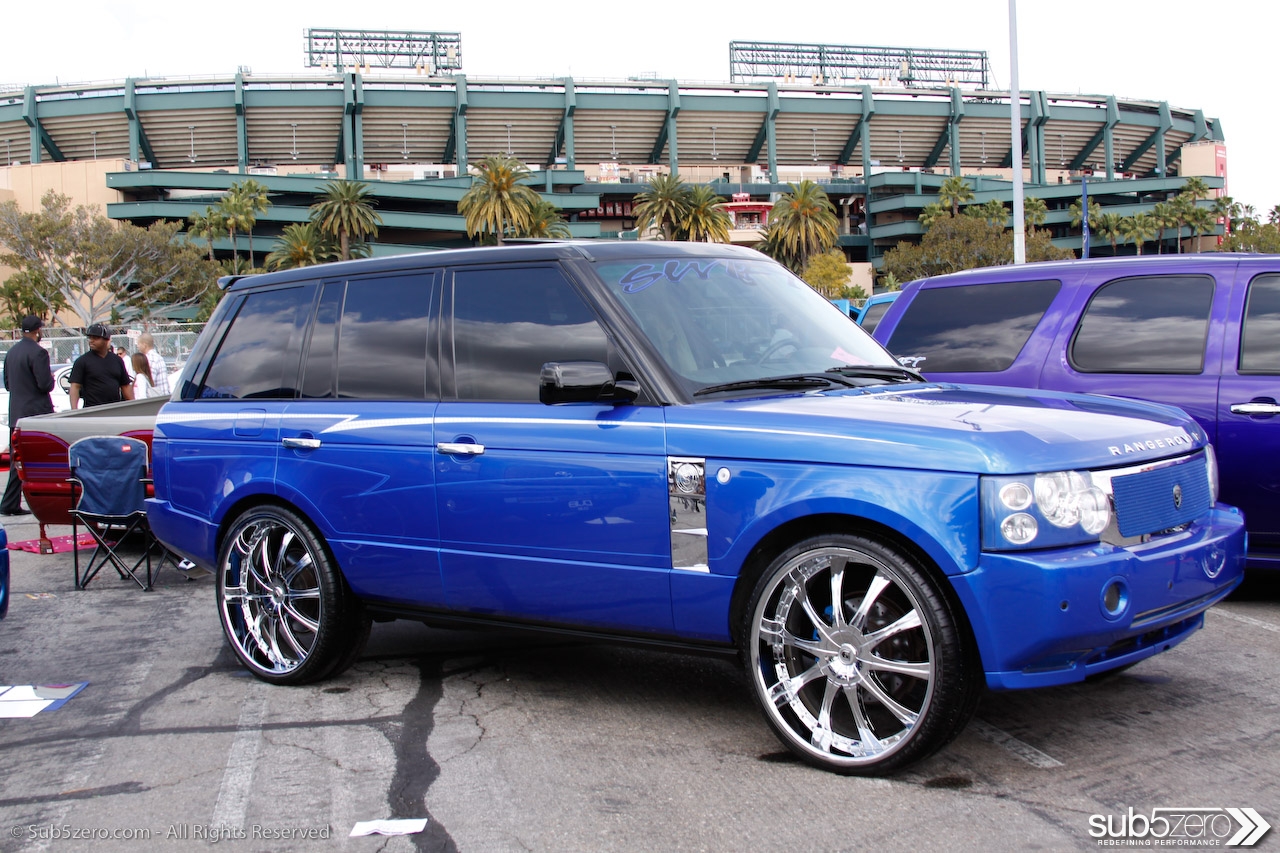 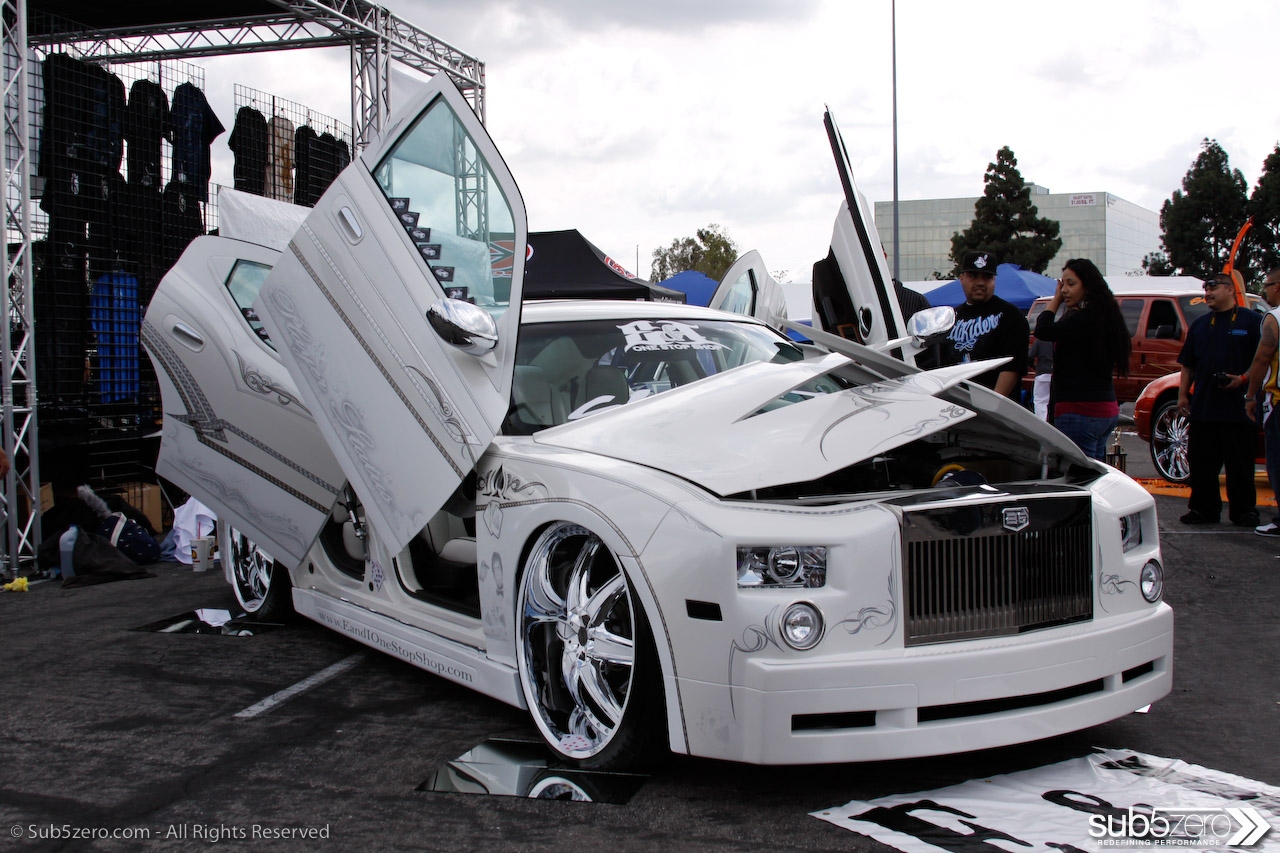 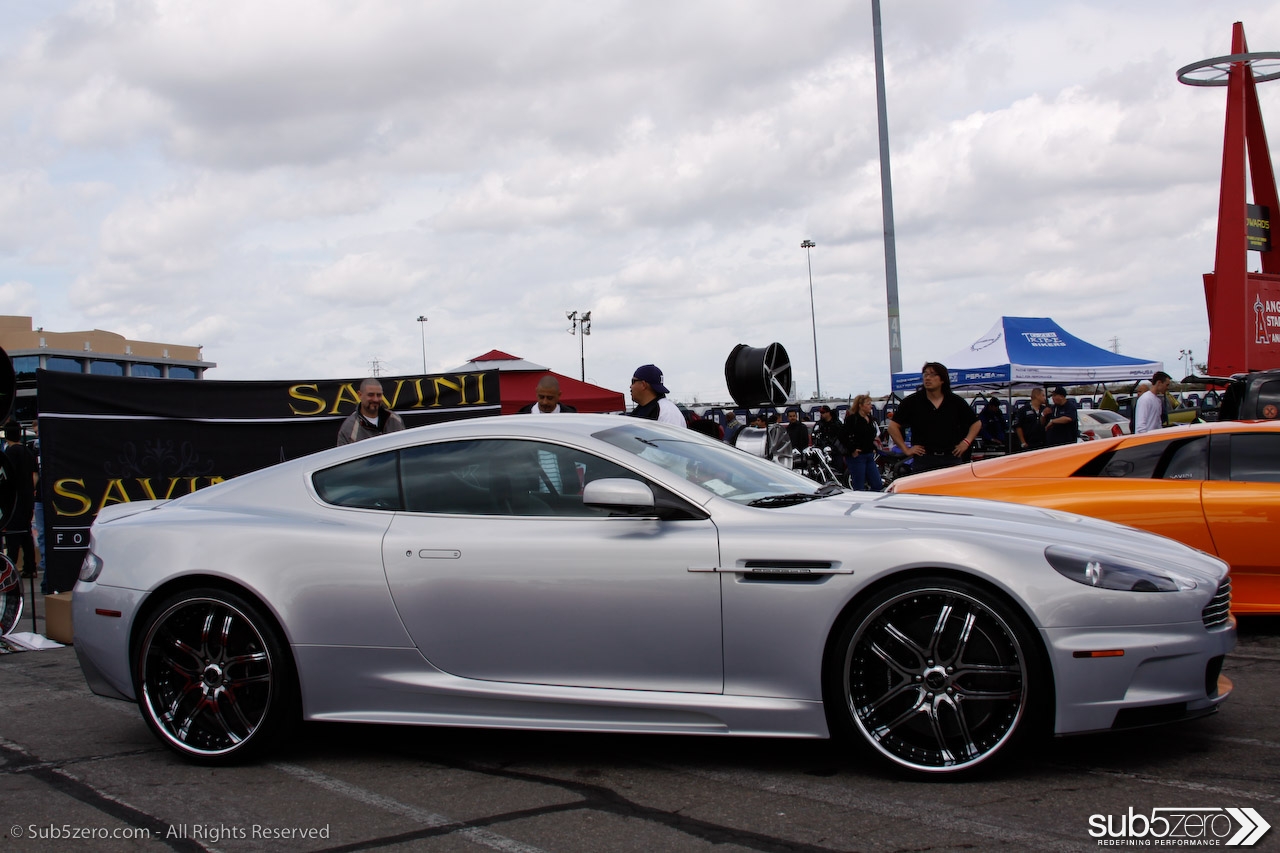 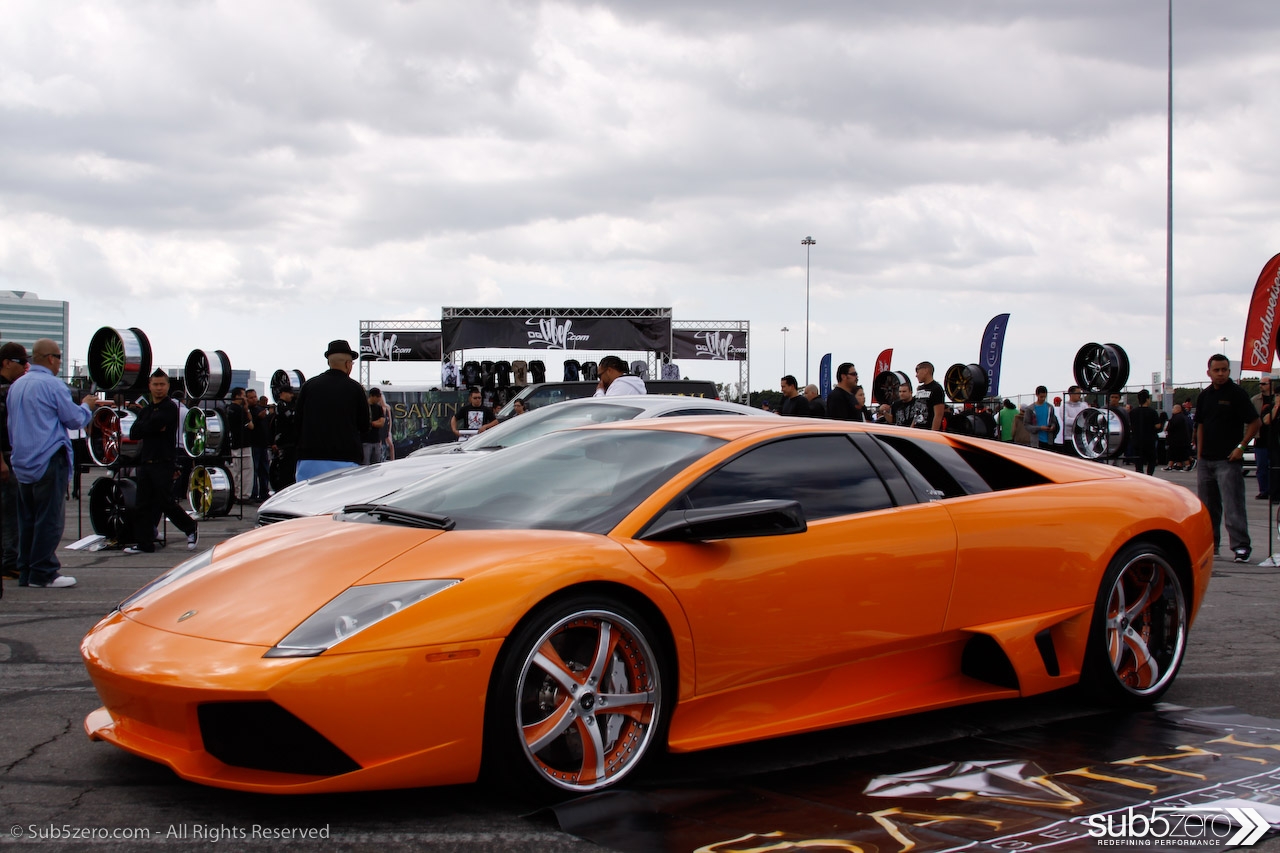 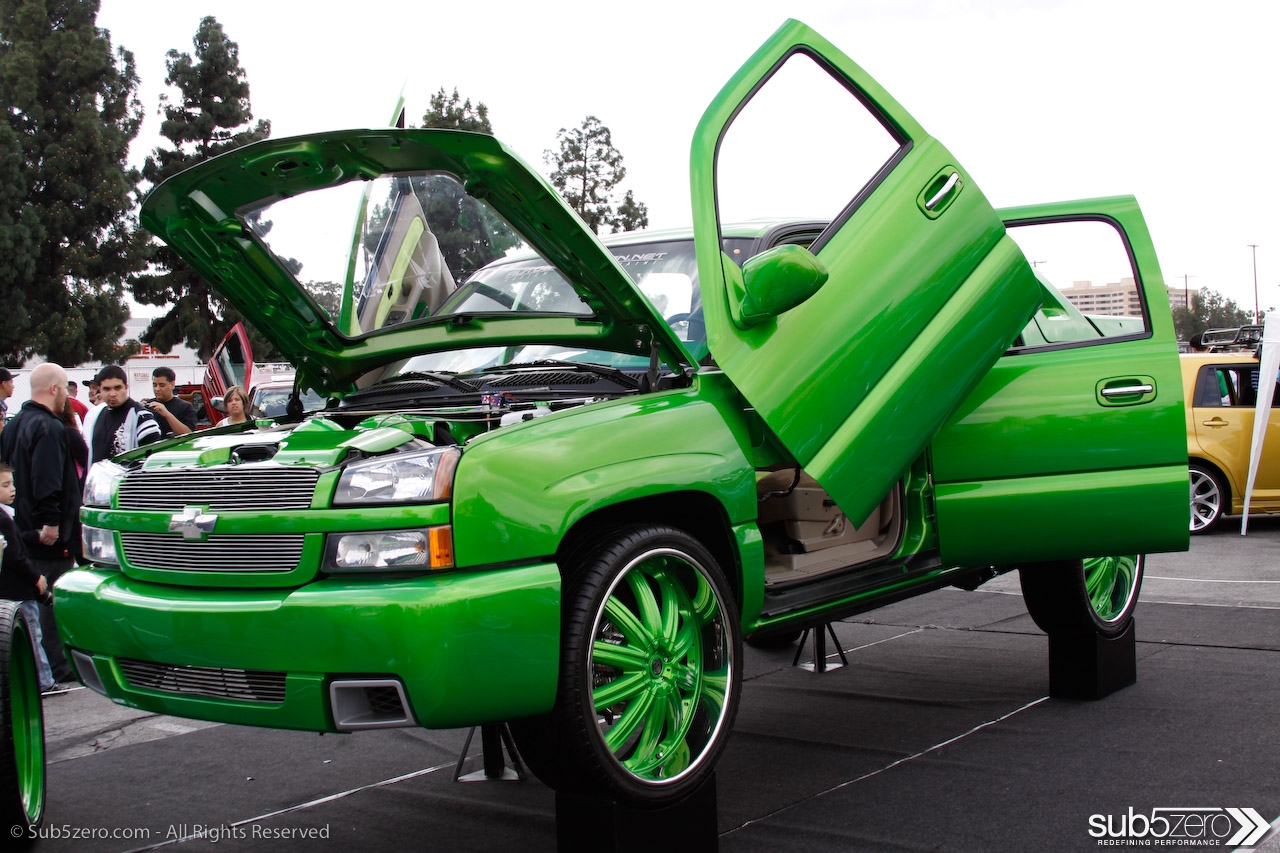 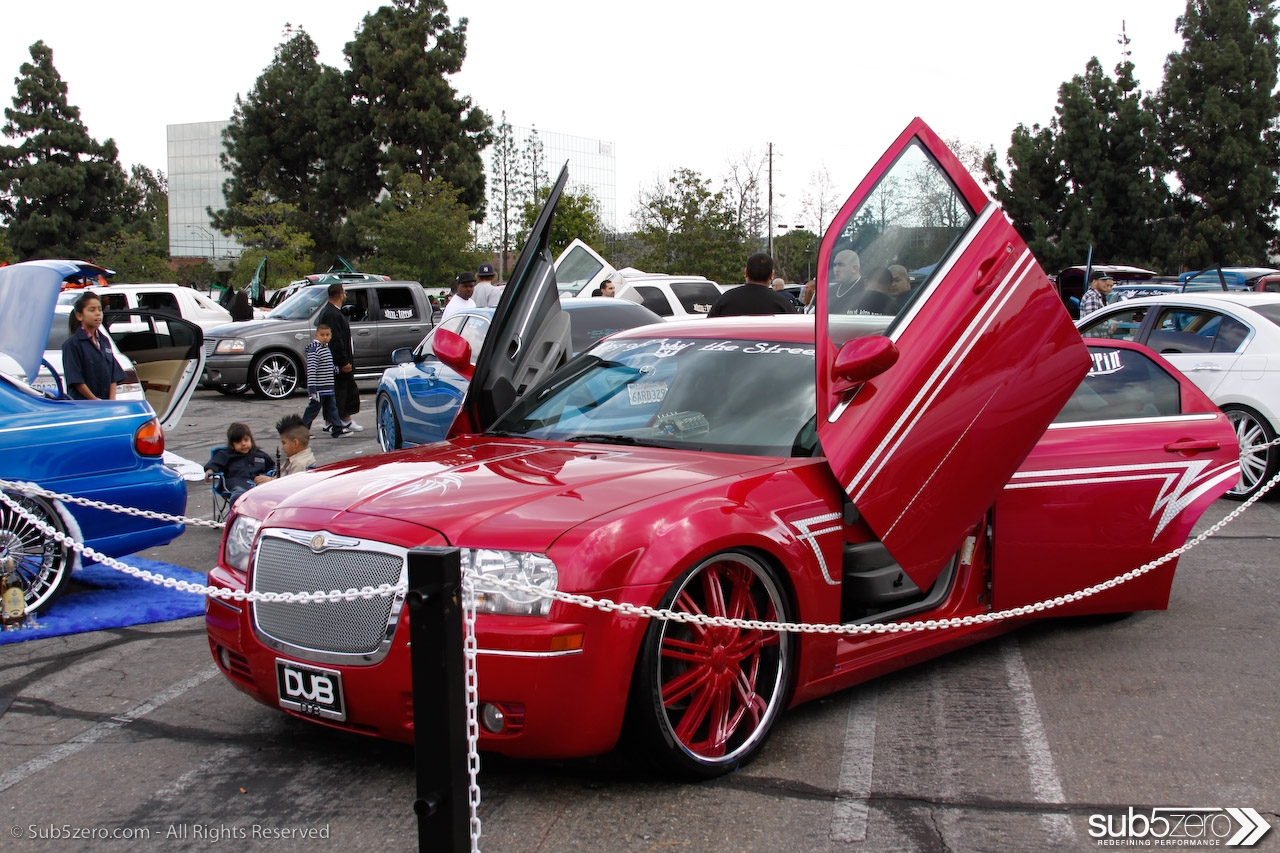 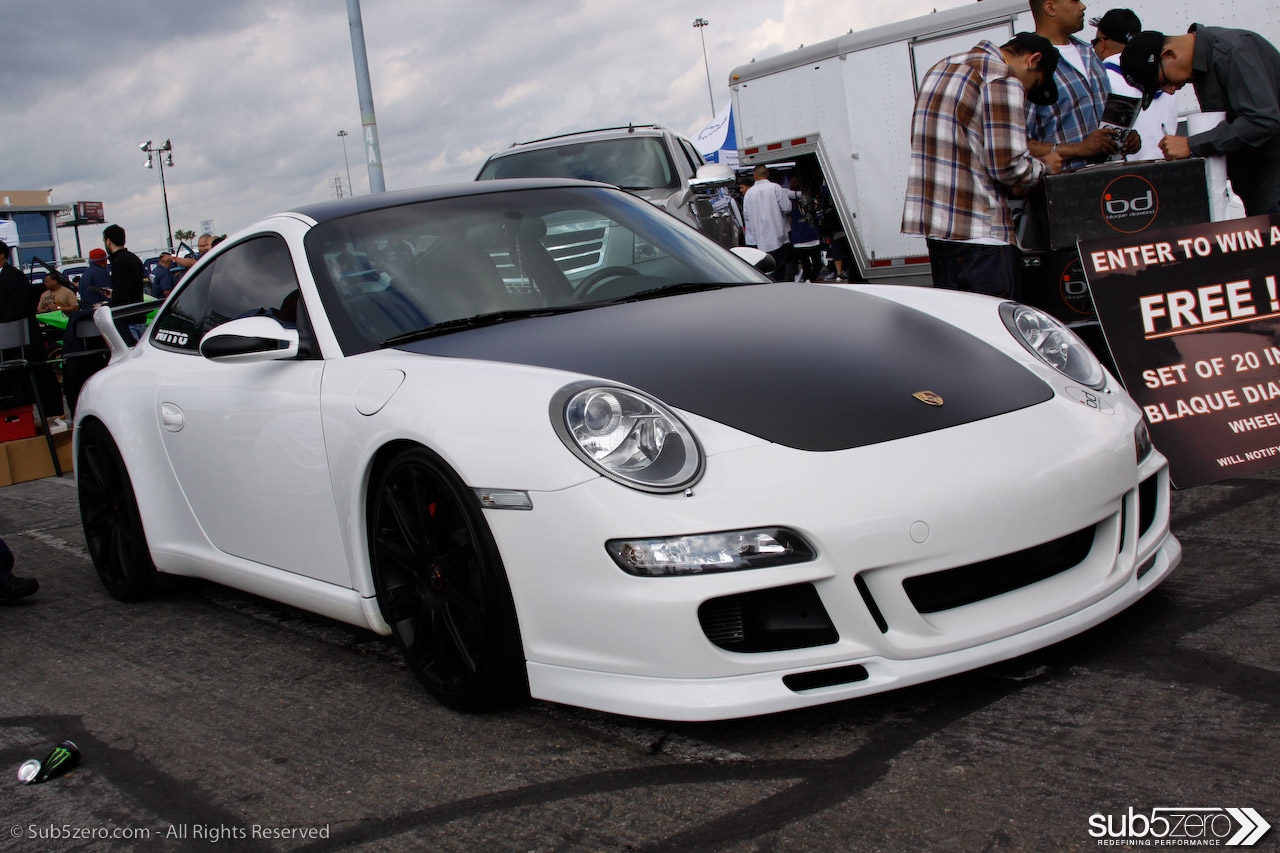