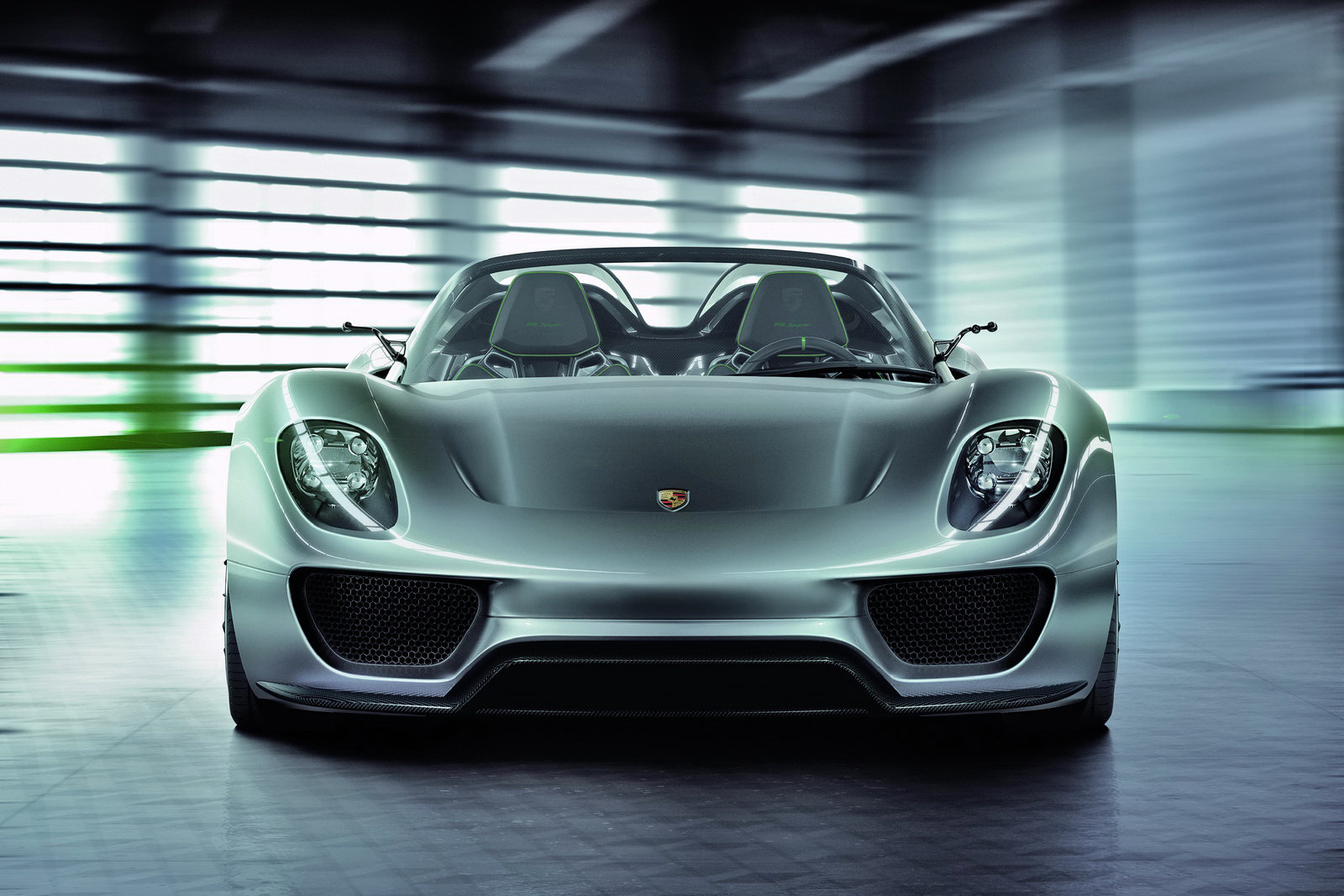 By now we’ve all heard of the Porsche 918 Concept Design Study, or simply, the 918. The first true hybrid supercar made its debut at the Geneva Motor Show, stealing the attention from anything else that bothered to show up. The site of naked Swedish supermodels would barely stand a chance against this car, so anything on 4 wheels may as well have folded from the get go. Porsche released a short video a few days later, but it was more of a CGI-created journey through time. It touted Porsche’s 100 year old relationship with electric cars, using Ferdinand Porsche’s hybrid of 1900 as the example. The new video does what Charlie Sheen’s wives try to do, forget the past and look to the future.

The new video from Porsche plays like a dramartic sales pitch, or possibly the most beatiful PowerPoint presentation ever. The 918’s amazing performance and efficiency stats are laid over amazing photography and action shots of the gorgeous supercar. And along with this video, Porsche has announced it is furthering production development. With a video that has you paying closer attention than you did in Sex-Ed class, Porsche doesn’t have to worry about whether the car will sell or not. Time to buy a Lotto ticket. Make the jump to watch.