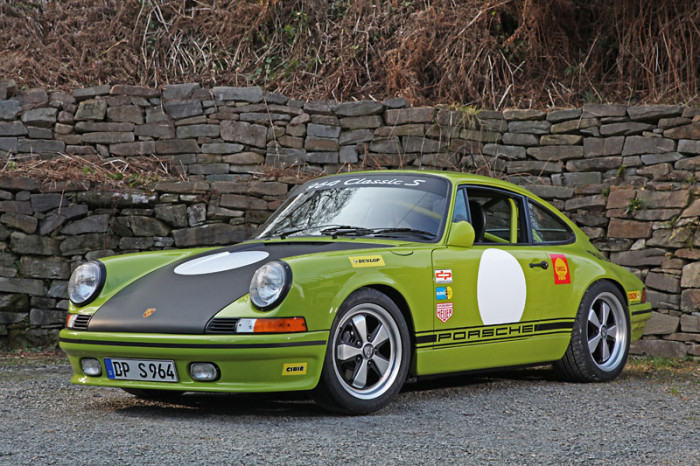 One of the coolest new cars you can buy today isn’t technically a new car; it is the Porsche 911 Reimagined by Singer, which is a 964-series 911 from the early-‘90s that’s been completely rebuilt, reengineered and restyled to resemble an early-‘70s 911 Carrera. The level of craftsmanship baked into these California-made resto-mods is astounding…and so is the price. For what it would cost to buy a Porsche 911 Reimagined by Singer, you could easily afford a loaded brand new 911 Turbo S and still probably have enough left over for a moderately-optioned new Cayman GTS. 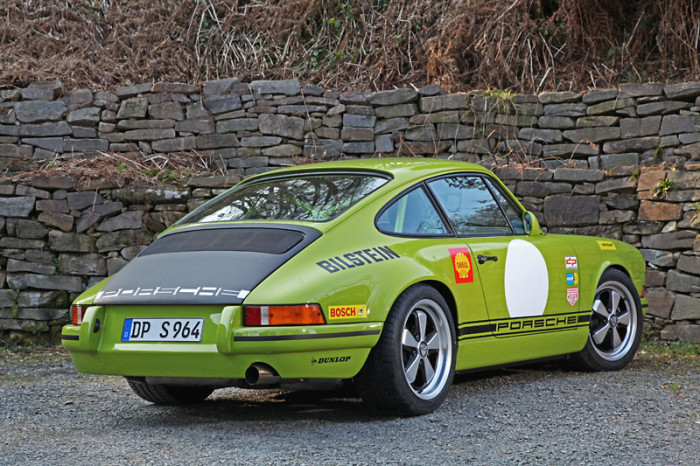 However, Singer Design by no means has a monopoly on back-dated, hot-rodded examples of the penultimate generation of air-cooled Neun-elf. For example, the fine folks at DP Motorsport have put together the green meanie you see here. It’s got all the early 911 styling cues, including the small front and rear bumpers, above-the-bumper front turn signals and the split taillights. The iconic 5-spoke Fuchs wheels are also present, but in a more contemporary 17” diameter; they’re pretty much the only visual giveaway that this car didn’t just roll out of a time machine returning from about 1971. 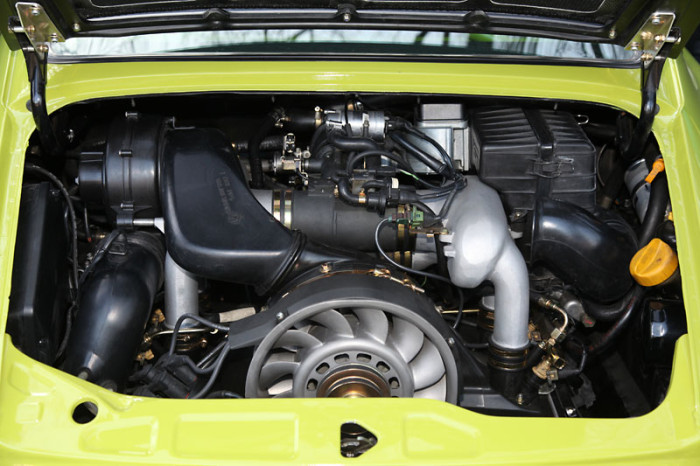 Of course, the stuff that lies beneath most certainly does give away that this is a somewhat recent 911. In addition to the updates and improvements Porsche made to the 964 platform, DP Motorsport offers a set of 9-way adjustable Bilstein coilovers and a choice of two hopped-up air-cooled flat-sixes: A 3.6L unit making 286 horsepower or a 3.8L mill generating 326 horsepower. Neither figure is enough to threaten modern supercars, but both should be enough to provide miles of smiles. 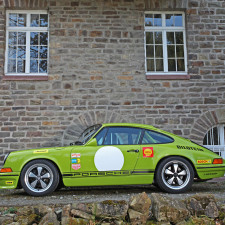 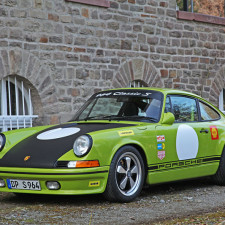 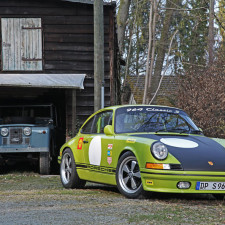 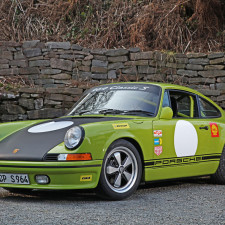 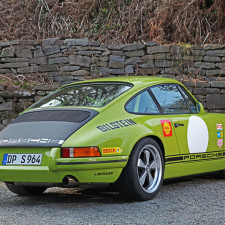 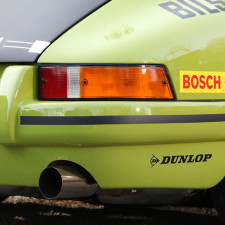 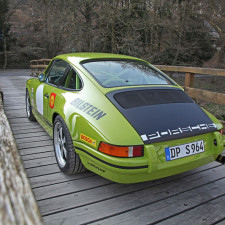 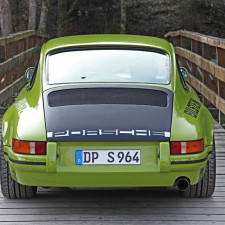 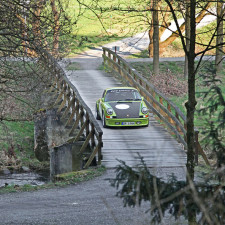 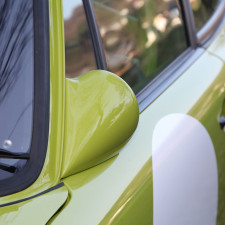 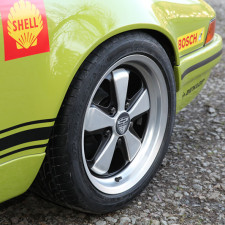 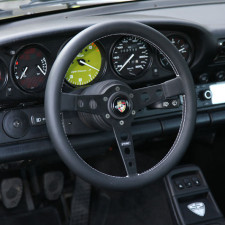 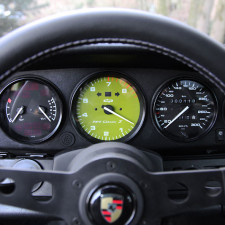 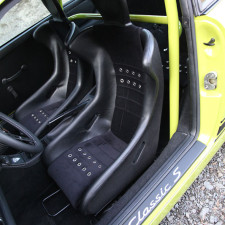 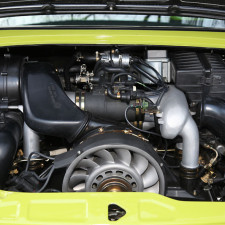 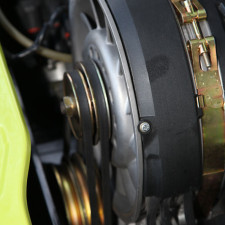 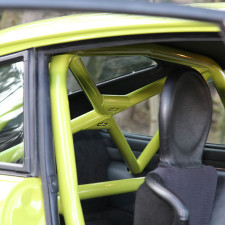