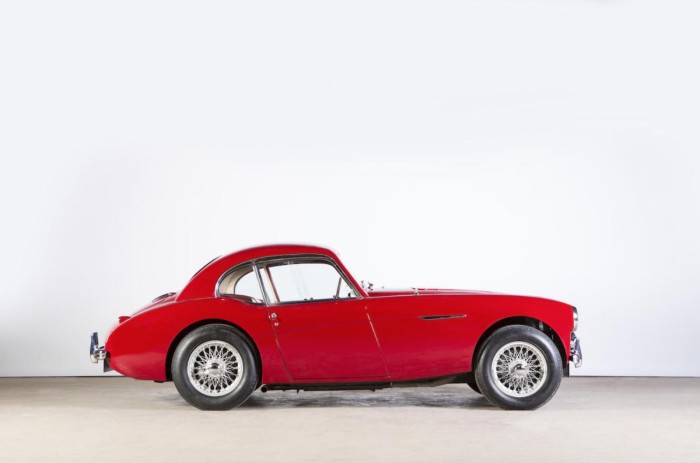 Being a car company executive tends to be a pretty high-stress job, but it isn’t without its perks. One such perk (which may not be as common today as it used to be) is being able to drive cars made by your company that aren’t yet available to the public…or might never be made available to the public at all. In the case of this car once driven by Donald Healey (the man behind British sports car brand Austin-Healey), it started as an example of the former but ended up as a case of the latter. 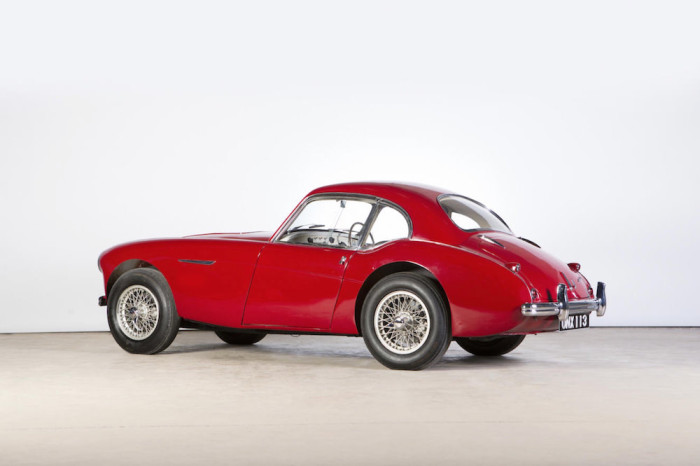 Shortly after the first Austin-Healey production model, the 100 roadster, went on sale in late 1952, Healey asked the man in charge of the firm’s design department, Gerry Coker, to draw up two different proposals for an enclosed coupe body style. Healey preferred the concept you see here, which is based on a 1953 Austin-Healey 100 roadster and was assigned the license number ONX 113 when it was first registered for street use. And use it on the street Healey did, racking up many miles on this stylish two-seater. 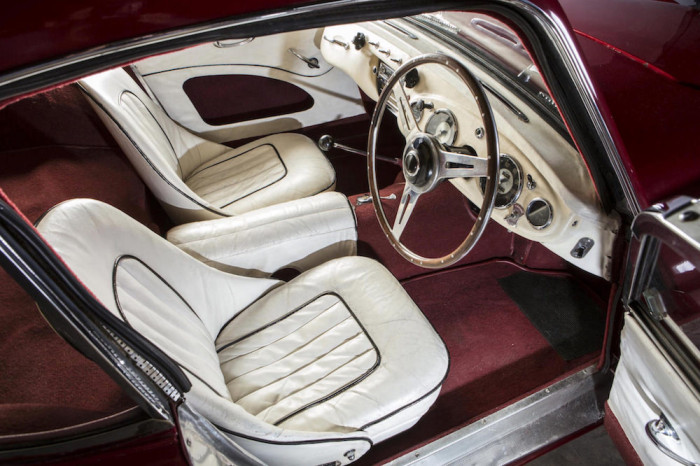 As time went on, Healey requested that a few changes be made. The black roof was repainted red to match the rest of the body, while the seats, dashboard and door panels were reupholstered in white leather. But perhaps the most notable upgrade was the upgrade to 100S running gear; in fact, this car purportedly served as one of the test beds for the 100S package. For those who decided to skip class on the day your British Sports Cars 101 professor talked about the Austin-Healey 100S, it featured a more powerful (132 horsepower rather than 90) aluminum-head version of the 2.7L inline-four, 4-speed manual transmission (Regular 100s had 3-speeds until August 1955.), and four-wheel disc brakes (the first production car so equipped). The 50 100S roadsters made also had aluminum bodies, smaller grilles and no bumpers, though the steel-bodied coupe has all the regular trim items in place. 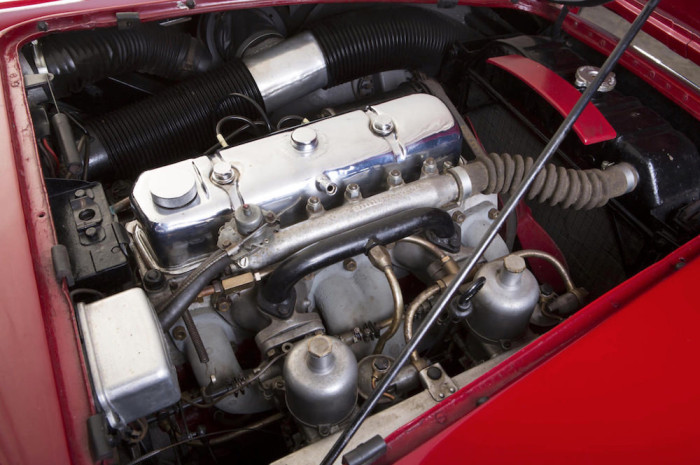 So why is this Austin-Healey coupe the only one you’ve ever seen? Because although there were tentative plans for an enclosed 100 to be added to the production mix, they never came to fruition. The “why” behind this fact isn’t crystal clear, but if we had to guess, it’s because there was so much demand for the open cars (particularly here in the U.S.) that the company didn’t have the capacity or incentive to add coupes to the mix. So you couldn’t have gone down to your local foreign car dealer back in the day and bought a factory-built hard-lid Healey…but you can now. This super rare, super historic machine will be going across the block at the Bonhams Bond Street auction in London on December 6th. Bonhams isn’t publicizing an estimated sale price, but some experts expect it to fetch more than $900,000. That’s big money, but there’s absolutely zero chance you’ll end up parking next to another one at your favorite councours… 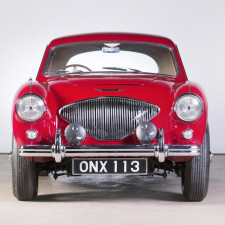 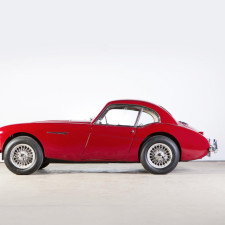 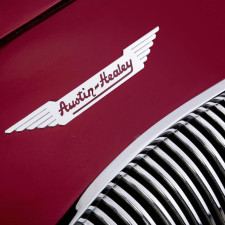 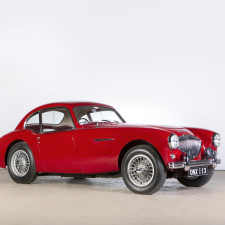 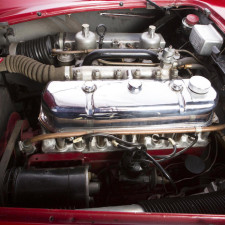 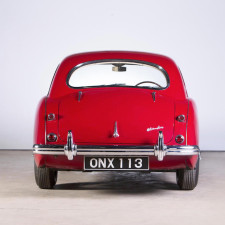 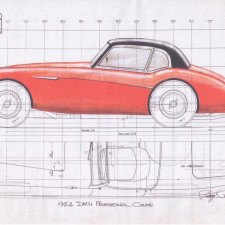 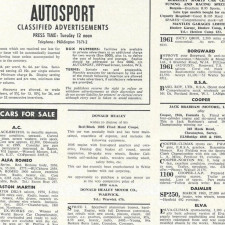