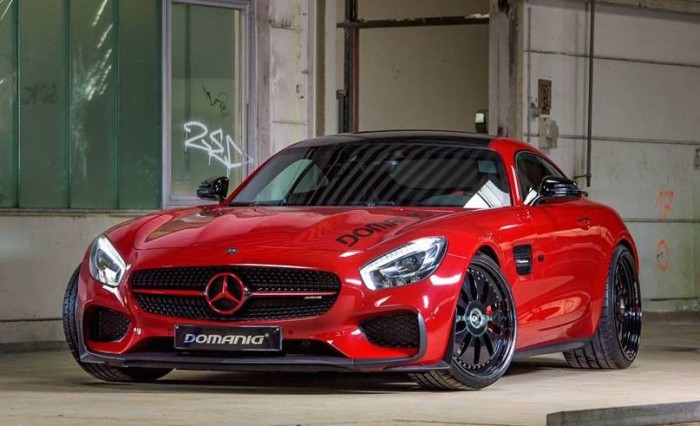 Last March we were fawning over an even-more-hardcore Mercedes-Benz SLS AMG Black Series put together by the relatively unheard of outfit Domanig Autodesign. That red rocket was fortified with 800 horsepower, which gave it extra muscle to go with its extra body width. So it shouldn’t be a surprise that Domanig decided to infuse the SLS’s successor-of-sorts, the Mercedes-AMG GT S. 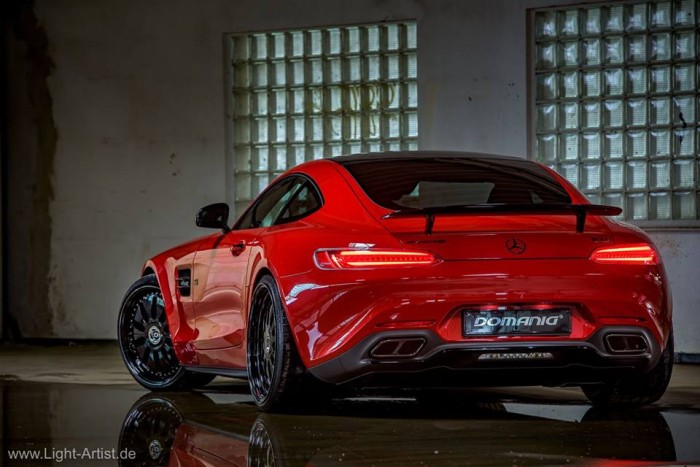 Because this particular car is based on the GT S Edition 1, it already has a carbon fiber front lip and rear wing, so Domanig didn’t add anything in the way of body bolt-ons. It did, however, add a KW suspension kit that reduces ride height by 1.2” (as well as a hydraulic lift system to safely traverse speed bumps and whatnot) and bolted on a set of D-Ultralight wheels (20” fronts, 21” rears) wrapped in Michelin SuperSport tires. 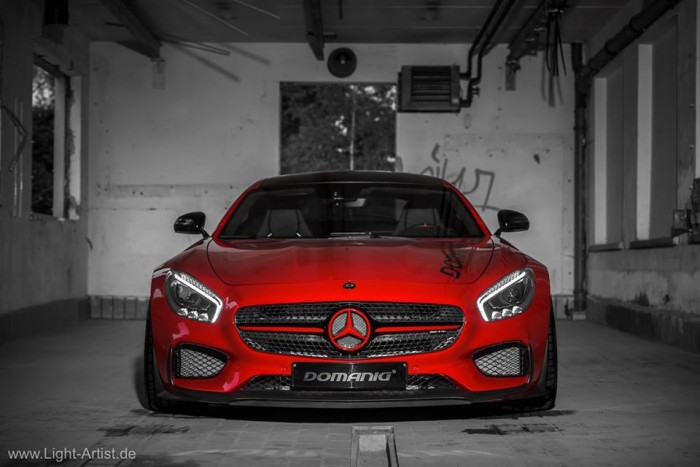 As for extra power, Domanig says changes it has made to the ECU and exhaust system have coaxed quite a bit more muscle from the otherwise-stock 4.0L twin-turbo V8. Total output is now 612 horsepower (an increase of 109) and torque is now 531 lb.-ft (up by 52), which is purportedly enough to push this mad modded Merc’s top speed to 206 mph. If Domanig can get those kinds of numbers out of a GT S, just imagine what they’ll do when the inevitable GT Black Series drops… 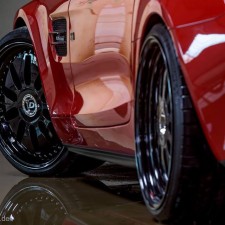 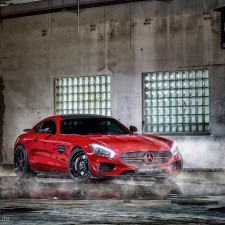 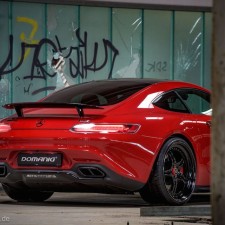