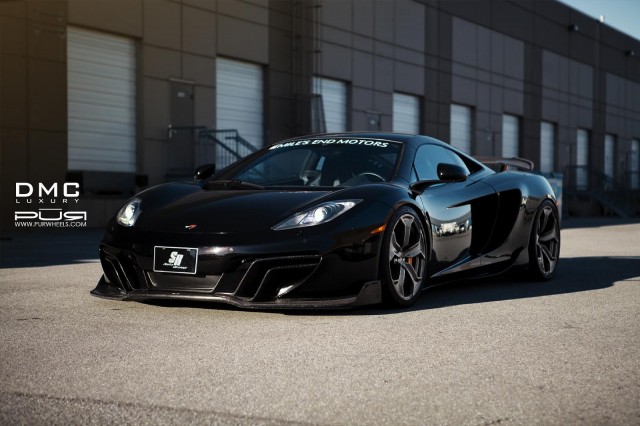 With the McLaren P1 now in production, there’s noticeably less attention being heaped upon its lower-priced, lower-performance older brother, the 12C. This isn’t exactly a surprise, since the P1 is a plug-in hybrid hypercar and the 12C…isn’t. But the 12C is hardly a lame car; maybe not as soulful as a Ferrari 458 Italia, sure, but still a blast to drive.

Of course, as we all know, aftermarket tuners simply can’t leave well enough alone. What other reason would they have for even existing? Certainly if DMC didn’t exist the McLaren you see here would probably still be bone stock. 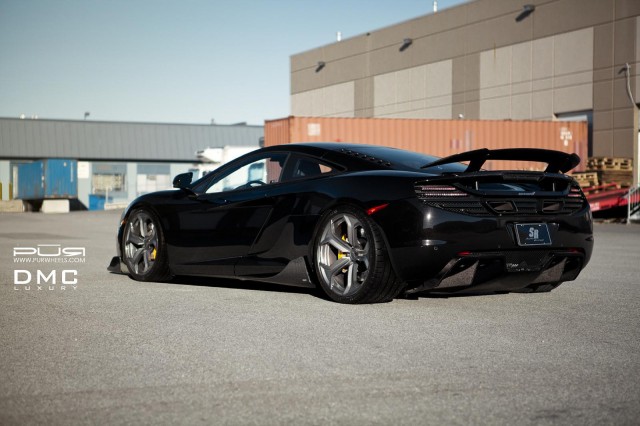 Fortunately for people who can’t stand unmodified supercars, DMC does exist, and it makes the snazzy Velocita SE body kit for the 12C you see here. It consists of a new front fascia and splitter assembly, winged side skirts, a deeper rear diffuser, and a fixed, crescent-shaped rear wing. And in case the body kit didn’t sharpen the styling enough, check out those anthracite-finished 19” front and 20” rear alloy wheels from PUR (the custom car parts people, not the water filtration people).

Inside, DMC says it has reupholstered the cabin in premium Italian leather. It hasn’t released any photos of the interior, so we’ll just have to take DMC’s word for it. On the plus side, the company says it also offers a variety of other custom interior materials, including Alcantara, carbon fiber and wood. 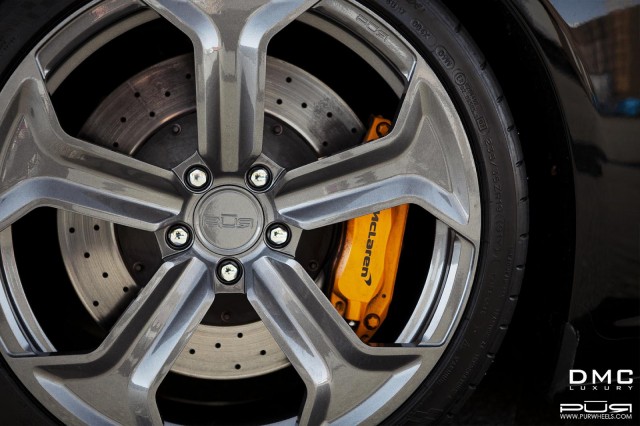 But lest you assume this modded McLaren is more show and the same amount of go, DMC would like you to know that this car is packing a remapped ECU. It (along with a titanium sport exhaust system) enables the 3.8L twin-turbo V8 to produce 650 horsepower and 502 lb.-ft of torque, which represent increases of 34 and 59, respectively, over a stock 12C. No word on what impact the extra power and torque will have on performance, but we’re guessing you’ll be able to feel it in your butt and see it on your timeslip at the drag strip. 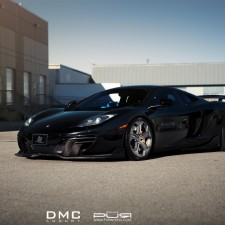 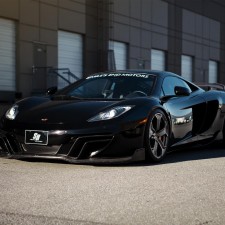 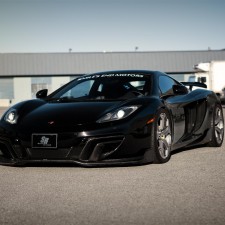 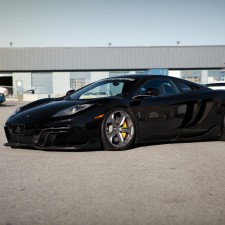 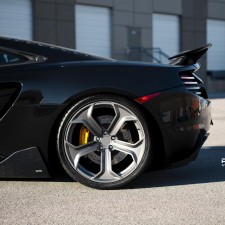 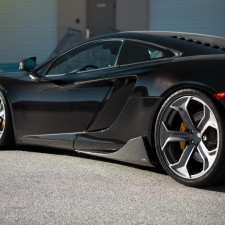 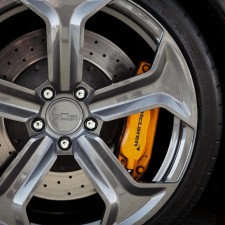 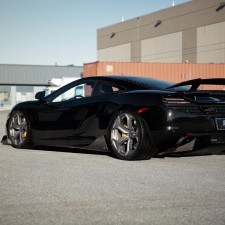