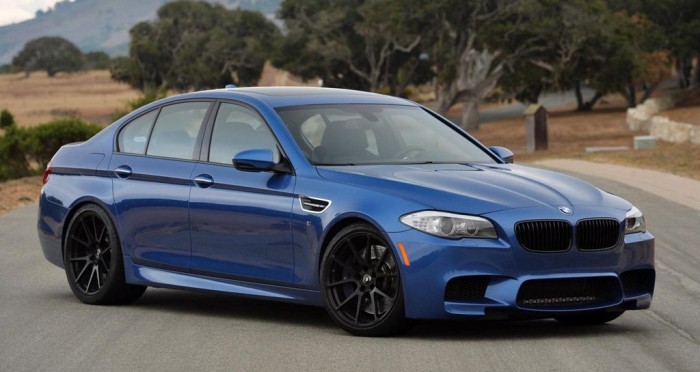 In the world of BMW tuning, Dinan is tops among U.S.-based firms, and arguably among the best globally. The firm’s founder and proprietor, Steve Dinan, has garnered this glittering reputation by taking a holistic, scientific approach to extracting more power from BMW automobiles both M and non-M. And now that the German label’s U.S. lineup is 100% turbocharged (minus the i3), Dinan will not only be able to extract even more power from Bimmer powerplants, but it will have an easier time doing so, as well. 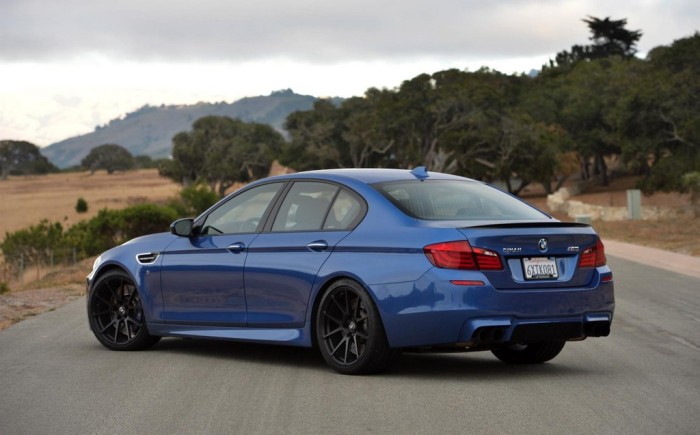 Case in point: The current (F10 chassis) M5. Its 4.4L twin-turbo V8 already makes a perfectly healthy 560 horsepower and 500 lb.-ft of torque, but that’s not enough for Dinan. As a result, they’ve devised a carbon fiber cold air intake, low restriction exhaust system and an add-on engine control module called DINANTRONICS (not to be confused with Dianetics) that kicks engine output all the way up to 675 horsepower and 644 lb.-ft of torque. Not quite in the same room as the recently announced Dodge Charger SRT Hellcat’s figures, sure, but definitely under the same roof. 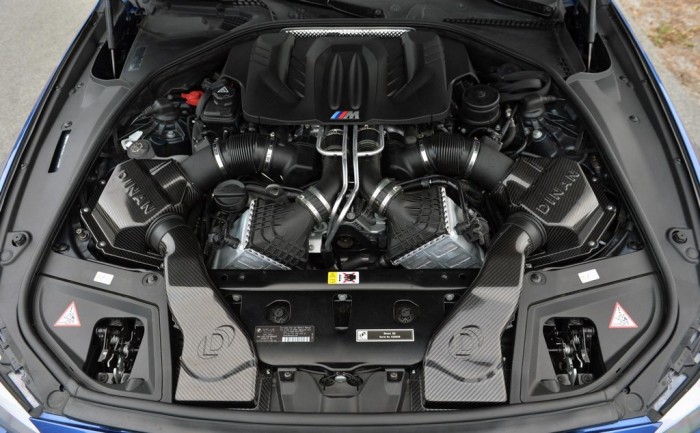 Of course, with all that extra power, you’d be silly to not enhance the chassis to better contain it; luckily, the folks at Dinan don’t do silly. The car is now perched atop an adjustable coilover kit with hollow anti-roll bars at both ends, while the actual interfacing with the pavement is done through meaty high-performance tires wrapped around Dinan’s own 20” wheels. A rear lip spoiler,aluminum pedal padsand floor mats round out the toppings on this super-duper sedan. 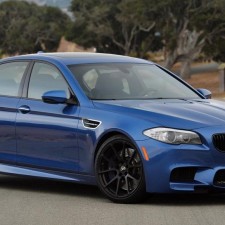 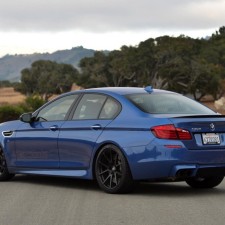 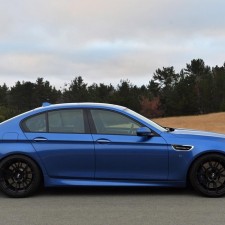 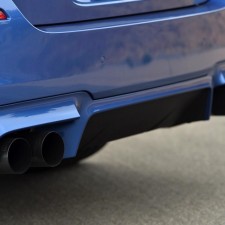 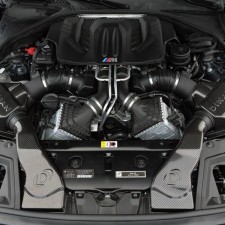 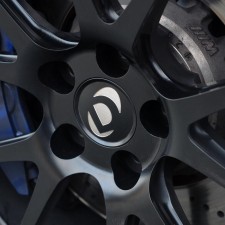 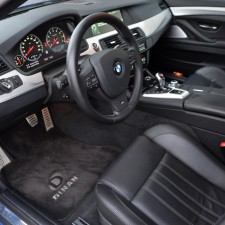