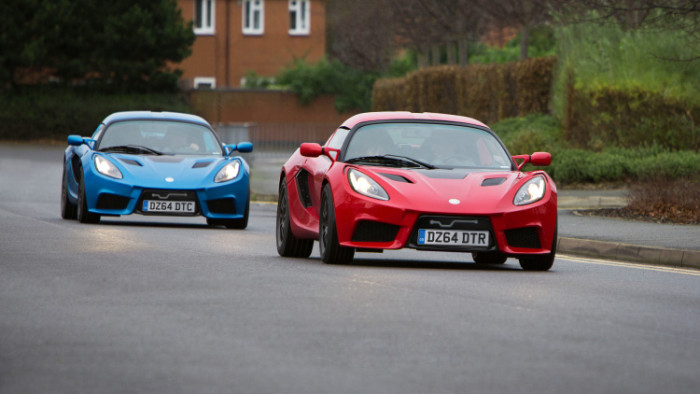 It’s been almost two years since we brought you the first news of the revival of the Detroit Electric nameplate and the car that would be doing the reviving, the SP:01. Well, a lot has happened since then, and not all of it necessarily good: The company headquarters has been relocated from Detroit to the Netherlands, while production is being shifted from Michigan to Leamington Spa, England (hometown of racing legend/TV commentator/Honda dealer David Hobbs). In other words, there’s not really any Detroit (or America) left in this project, which is disappointing, to say the least. 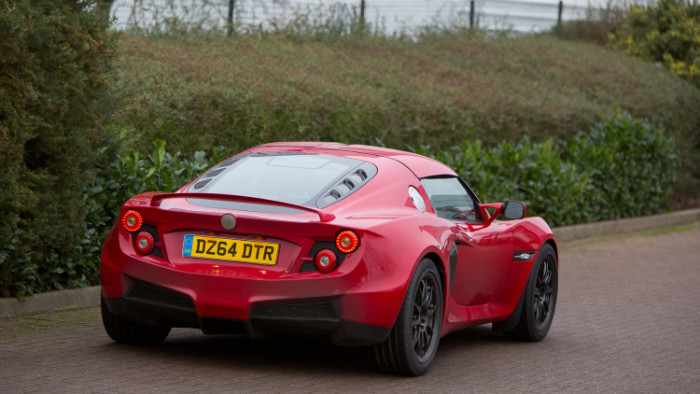 On a happier note, the SP:01 looks pretty much the same as the initial prototype, with the exception of some extra vents in the front trunklid and a fastback glass rear window in place of the simpler flying buttress setup borrowed from the Lotus Elise on which the SP:01 is (still) based. Power is still set to come from an electric motor, though its output is now being touted as 285 horsepower (up from 201), and transmission choices will be a manual of some sort and optional one- and two-speed automatics. The projected 0-60 mph time (3.7 seconds) and top speed (155 mph) have not changed, nor has the presence of Detroit Electric’s SAMI infotainment system, which has now been confirmed as being Android-based. 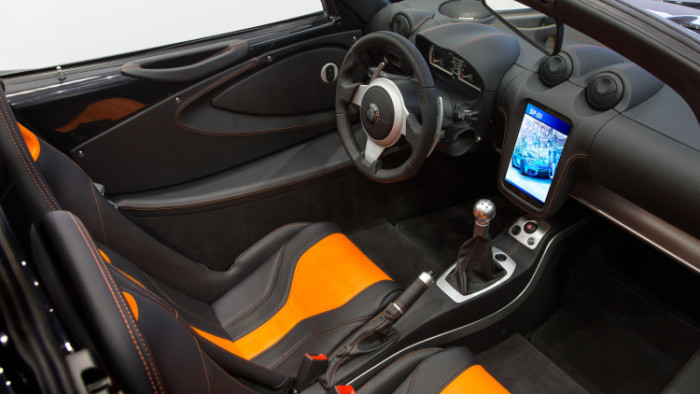 Production of the SP:01 is expected to begin sometime in the next few months, with sales kicking off shortly thereafter. It will be interesting to see how this venture does, particularly in light of the now-misleading name and the fact that the most noteworthy Lotus-based electric sports car – the now-discontinued Tesla Roadster – will soon be upgradable to achieve 400 miles per charge. 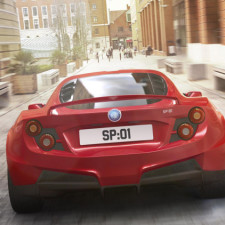 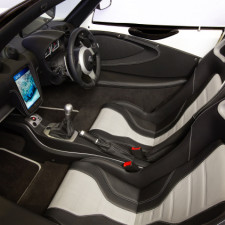