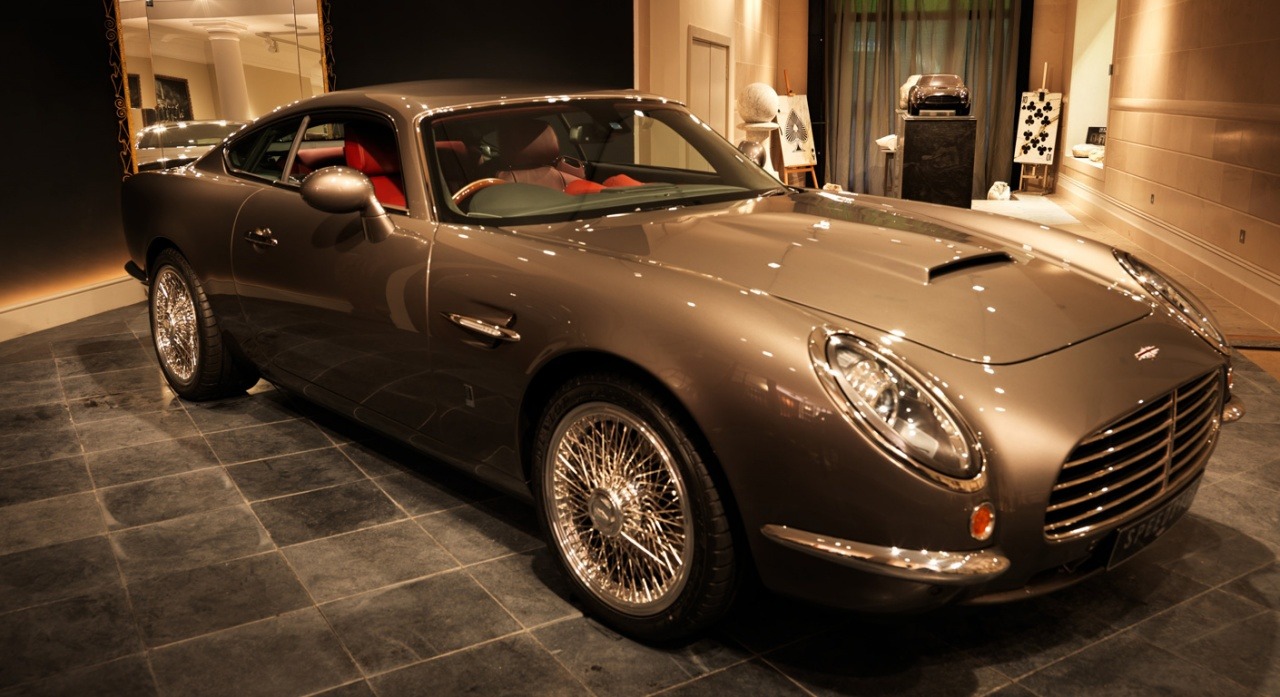 When assembling a list of the most interesting automotive executives of all time, it would behoove you to include Sir David Brown. In 1947, Brown (who was the head of the farming equipment firm founded by his grandfather, who was also named David Brown) spotted a classified ad in The Times offering a “High Class Motor Business” for 20,500 pounds. The name of that business? Aston Martin. He purchased it shortly thereafter, and later followed it up with another high-end car company (Lagonda) and a coachbuilder (Tickford). The first model to make reference to the firm’s new benefactor – the DB2 – arrived in 1950 and the rest, as you’ve probably figured out, is history.

Aston Martin produced many iconic and coveted models under Brown’s stewardship (which ended in 1972), but arguably no roadgoing Aston from his tenure has become as iconic or as coveted as the DB5. Yes, it was basically an evolution of the DB4, but improvements to the engine and gearbox (plus a snazzy new nose with covered headlights) made it a hit with driving enthusiasts who wouldn’t be caught dead in something as “common” as a Mercedes-Benz SL, Jaguar E-Type or Ferrari 330. Oh, and the fact that a DB5 with some “accessories” became the first James Bond movie car in 1964’s Goldfinger helped raise its stock a bit, too. 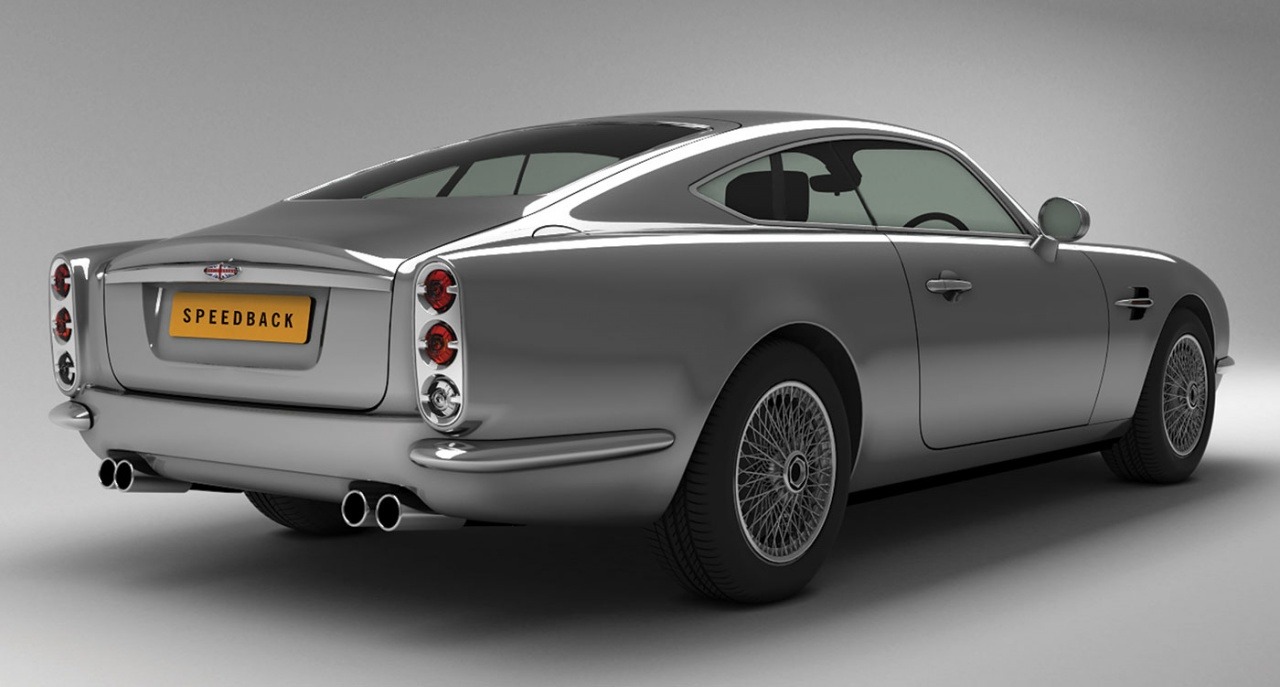 So it shouldn’t come as a massive surprise that there’s at least one entrepreneur who reckons there’s at least a little demand for a modern homage to the most recognizable model in Aston Martin’s back catalog. And the name of that entrepreneur is, strangely enough, David Brown (though he’s not related to Sir David or his family).

Formally titled the David Brown Automotive Speedback, this retro-centric creation is built upon the bones of the not-long-for-this-world Jaguar XKR. Understandably, the grille does not mimic the traditional Aston Martin shape, but raked-back round headlights, small round turn signals and a hood scoop similar to their DB5 counterparts are present and accounted for. The split chrome bumperettes (A similar treatment is applied at the rear.) look straight out of the 1960s as well, but they’re more similar to the bumper treatment of the DB5’s follow-up act, the DB6. The fender vents and the profile of the greenhouse are also clear nods to the past, as is the rear quarter panel treatment, with vertical stigial fins capped by a stacked trio of small round brake, tail, directional and reverse lights. All things considered, we really dig it…minus the wire wheels. To our eye, they look completely out of place wearing modern, low-profile performance tires. 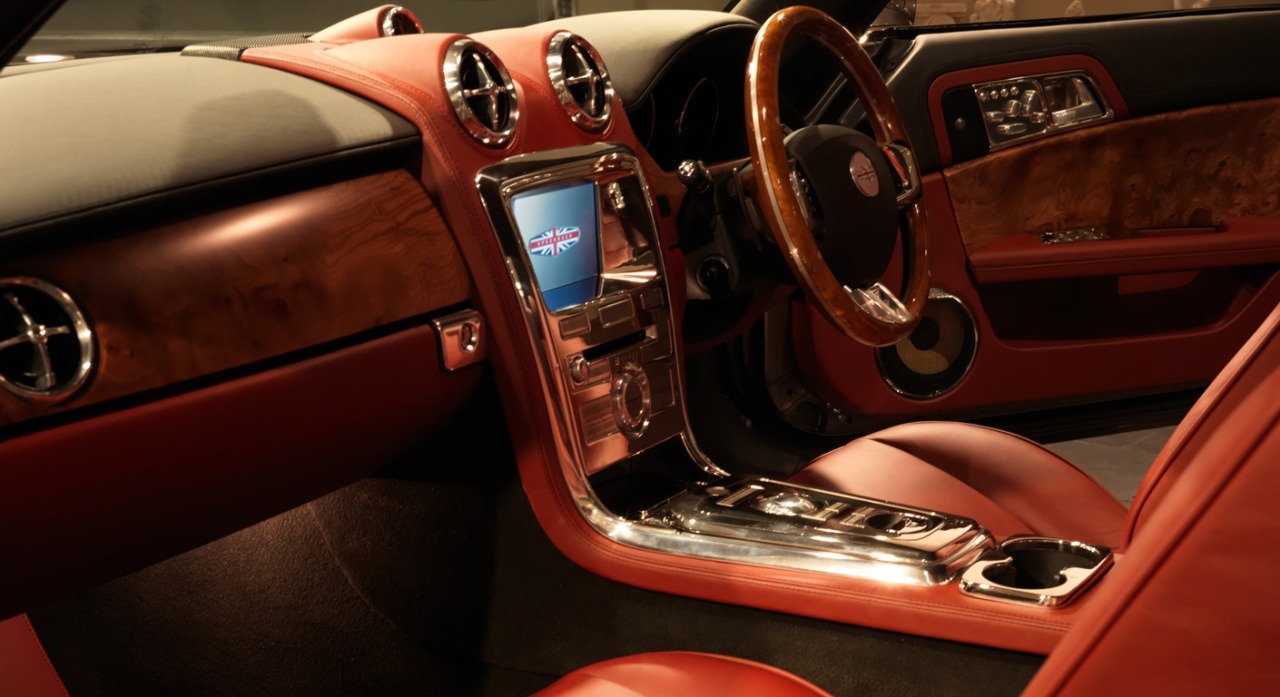 What doesn’t look out of place are the interior trimmings of the Speedback: Handcrafted leather, wood and metal trim abounds, including a wood-rimmed steering wheel. Like the XK, the cabin accommodates four people (provided the two rear passengers make Danica Patrick look like Amazon Eve by comparison); however, the Speedback has some extra place to park your posterior. Just open the rear hatch, drop down the tailgate and flip up the backrest of the “picnic seat” (seen below) to give you and one other person a perch that’s highly uncommon in the automotive world. Because when you think of great tailgating vehicles, how often does the phrase “rebodied Jaguar XK” come up? 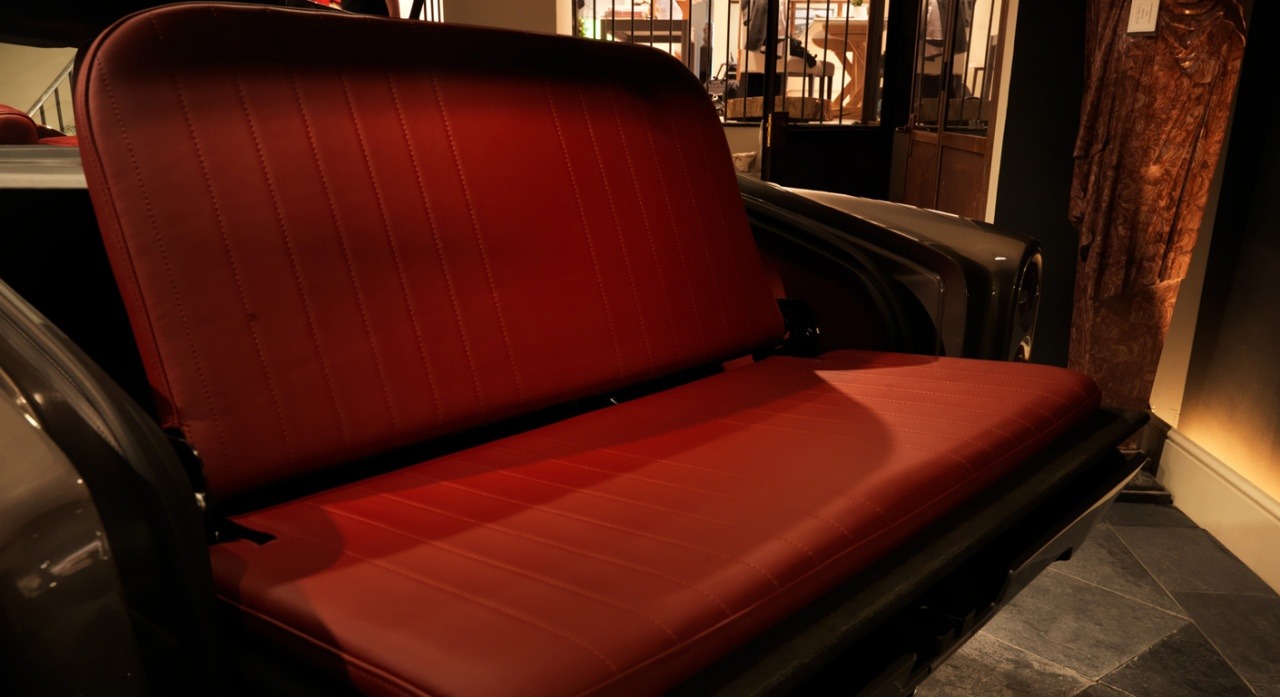 Of course, you’ll want to have all the doors and hatches closed when you decide to goose the gas pedal. The XKR’s supercharged 5.0L V8 belts out 510 horsepower in stock form, which should get the Speedback moving with the kind of vigor Sean Connery couldn’t even begin to have imagined back when he was portraying 007. And the 6-shpeed, er, speed automatic transmission will serve up considerably more relaxed cruising than the DB5’s 5-speed manual ever could have hoped to deliver.

As for all the other details (including the price and how many examples will be made), Mr. Brown and friends are keeping them close to the vest. Presumably, the cat will be let out of the bag the rest of the way at Top Marques in Monaco next month, which is where the Speedback will make its official public debut. We’re betting the David Brown Automotive stand (Booth F3, if you plan on visiting) will see quite a bit of foot traffic. 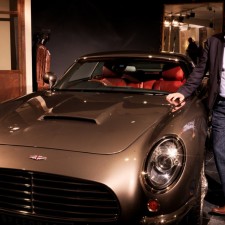 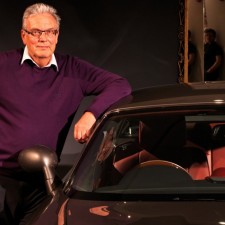 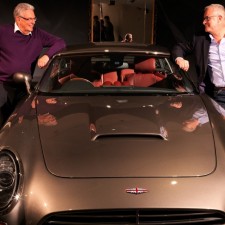 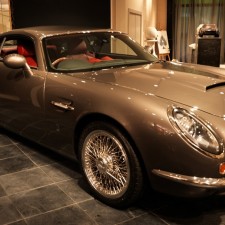 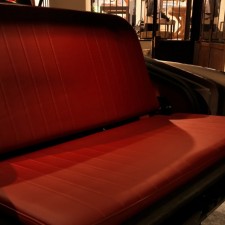 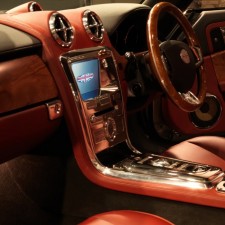 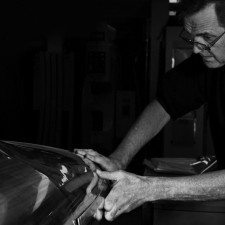 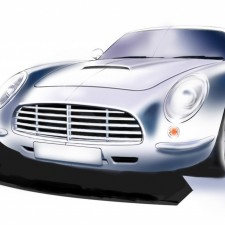 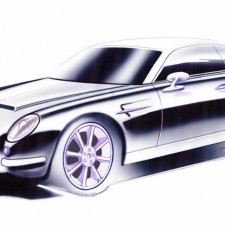 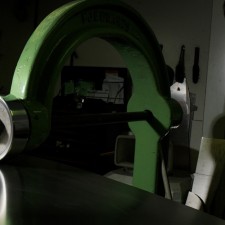 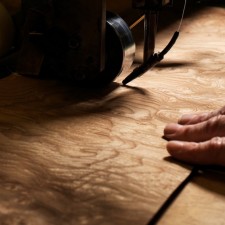 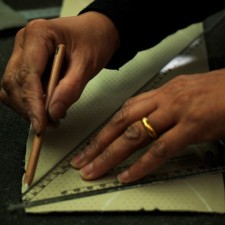 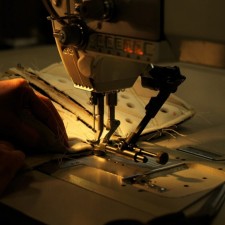 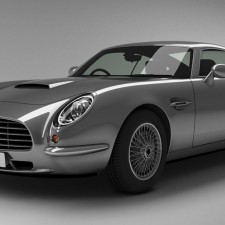 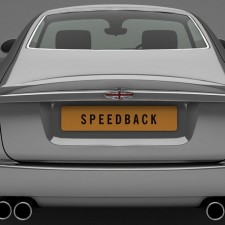 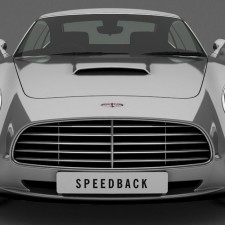 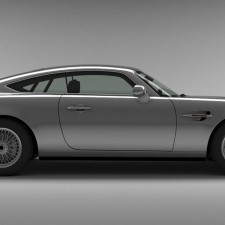 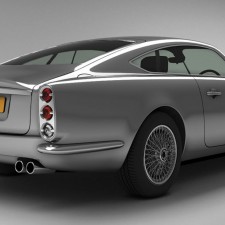