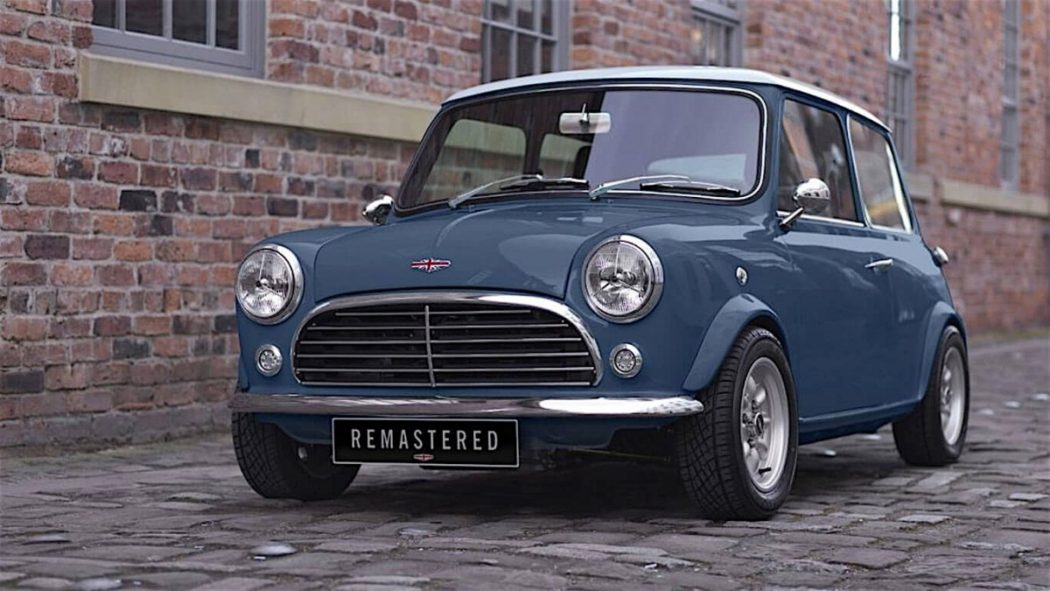 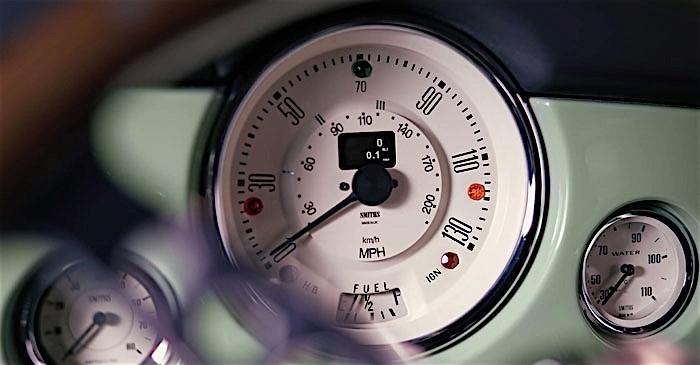 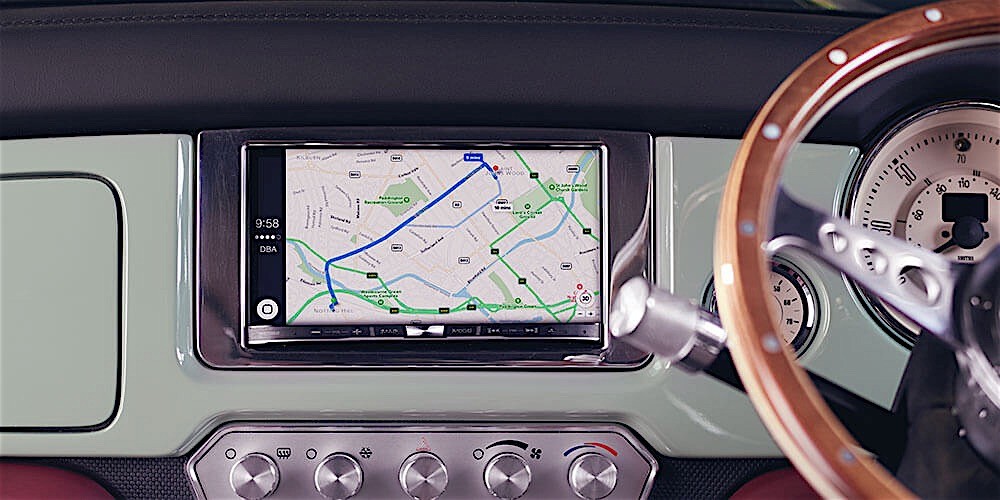 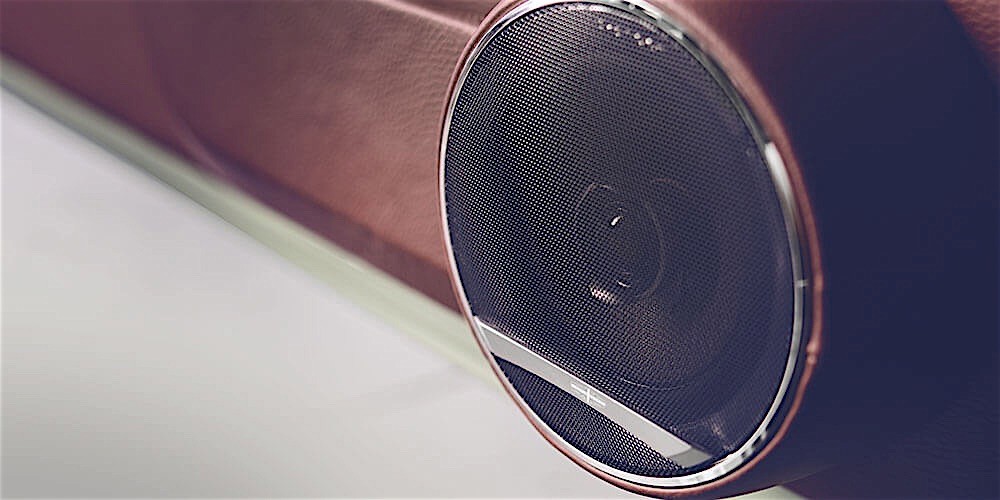 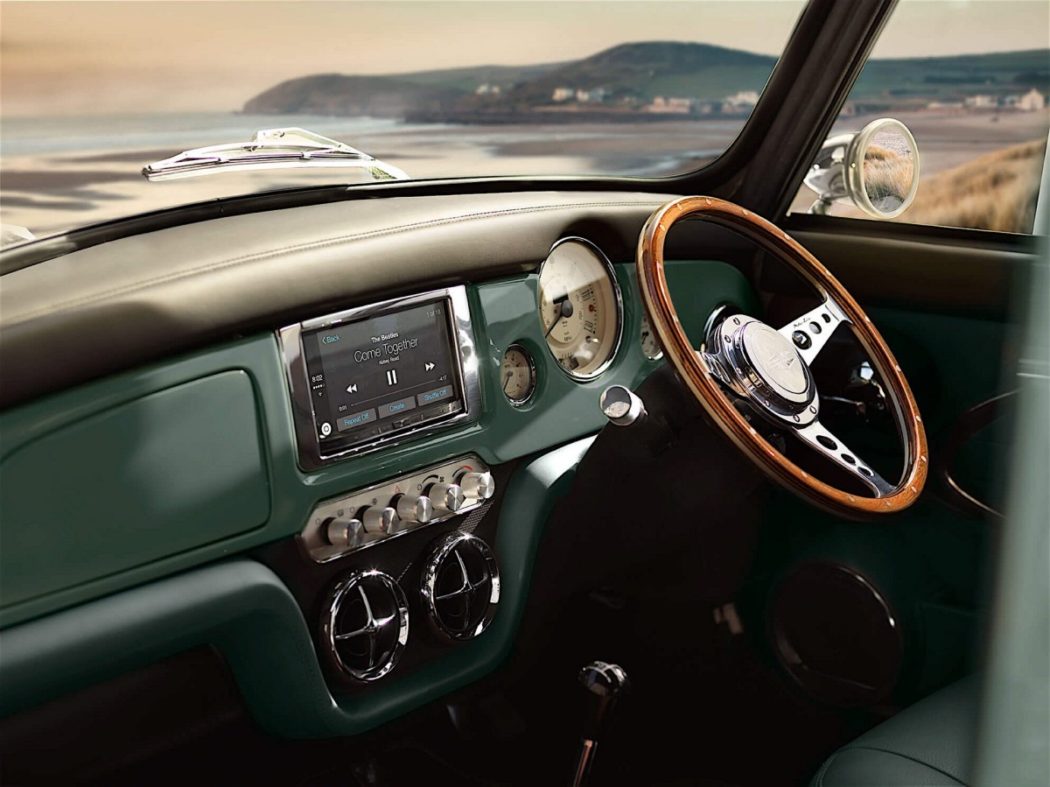 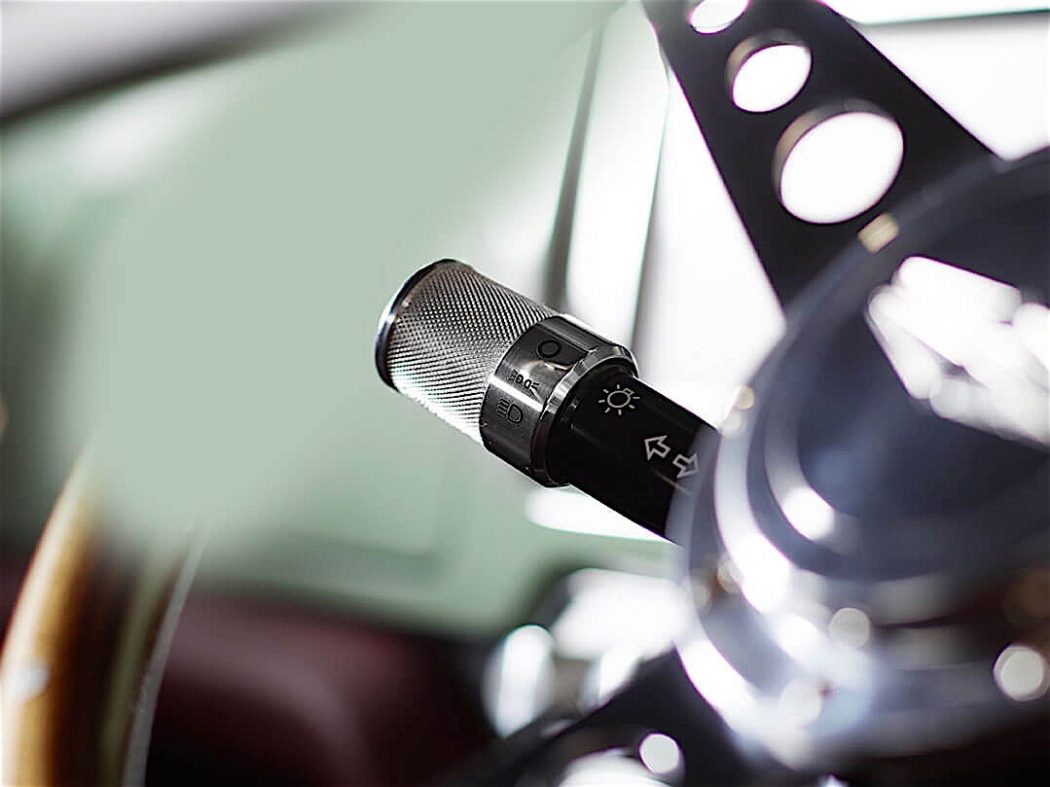 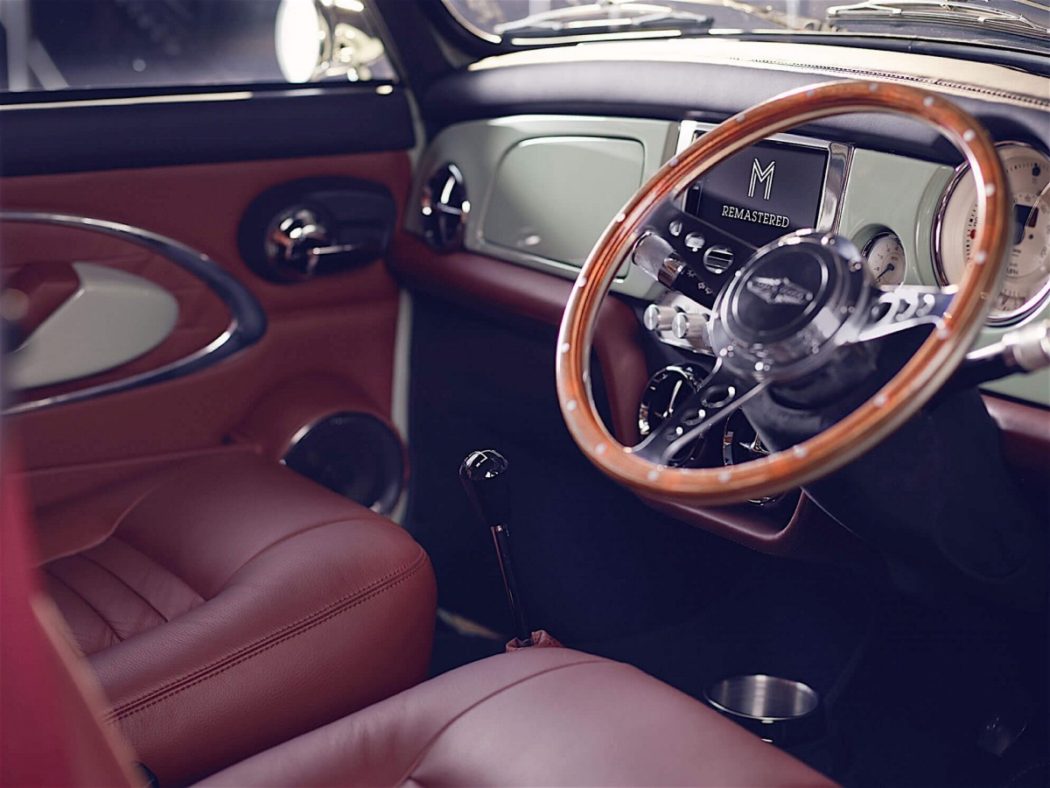 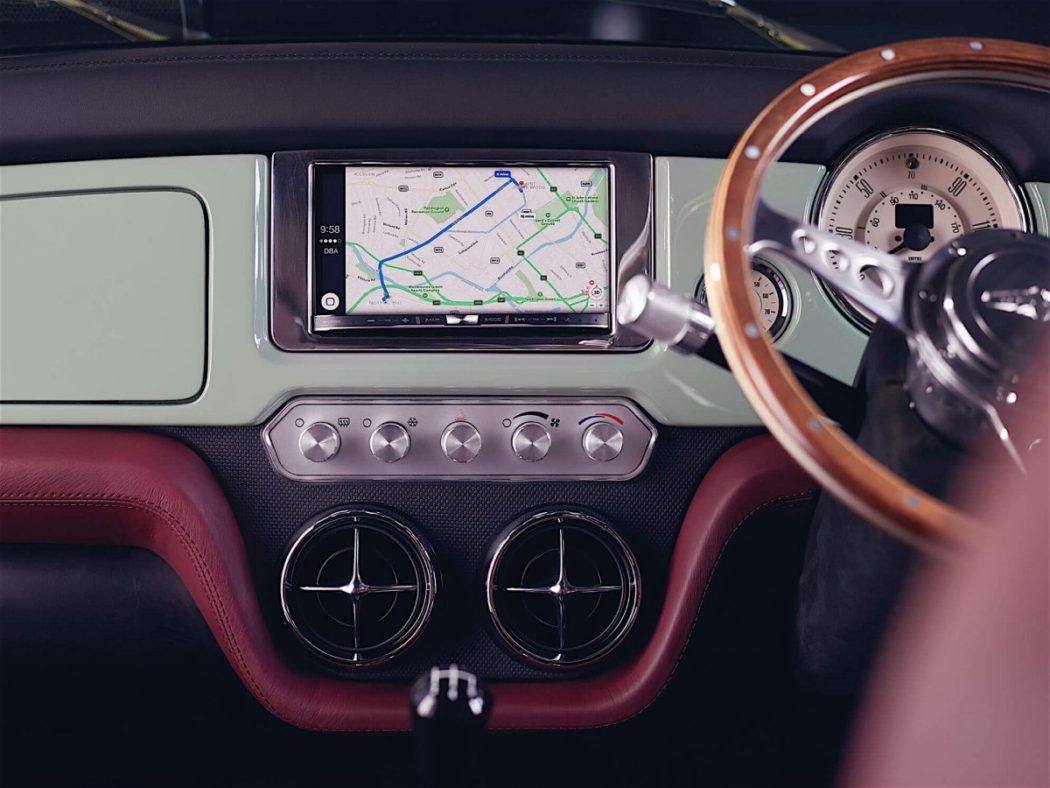 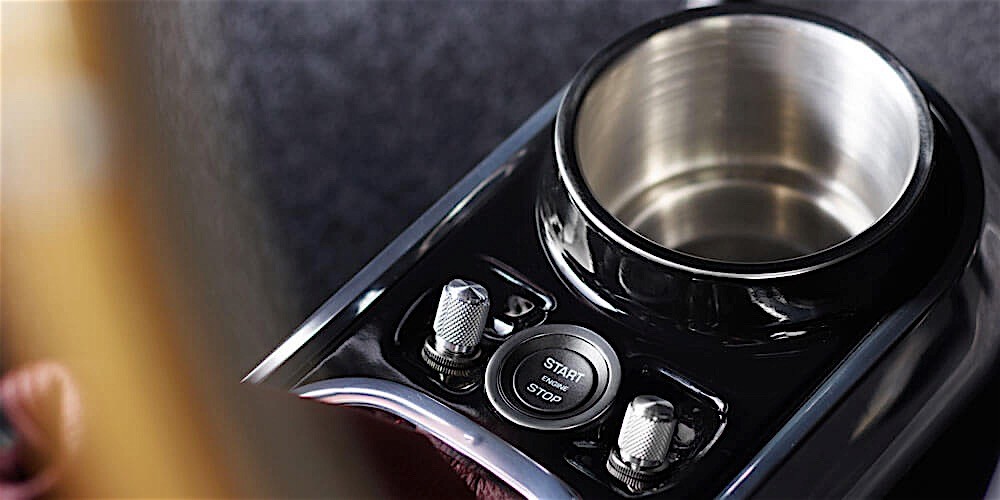 David Brown Automotive Mini Remastered is One to Covet

If the success of shops like Singer Vehicle Design and Icon is any indication, then the market for megabuck restomods of classic cars isn’t cooling down anytime soon. And while legendary models like the Porsche 911 and Toyota Land Cruiser are well known for getting rebuilt with handcrafted trimmings and modern technology while keeping their timeless style, it doesn’t seem like anyone wants to treat the original Mini to a similar makeover. The team at David Brown Automotive – the outfit that’s been re-bodying late model Jaguar XKs with classic Aston Martin evoking skins – has decided to put an end to that with the Mini Remastered.

Set to be produced in a quantity of just 100 units and priced at roughly $62,300, the Mini Remastered retains the basic Sir Alec Issigonis penned shape, but with new details like LED taillights and removal of the super-obvious seams where key outer body panels were joined. Beneath the surface, the original 1,275 cc OHV inline-four has been tuned to produce 50% more grunt than before (78 horsepower and 91 lb.-ft of torque), while the interior receives hand-stitched full-grain leather upholstery, a rearranged dash with a 7” center touchscreen interface, keyless ignition, and integrated Bluetooth, Apple CarPlay and Android Auto. It’s most of the stuff a modern BMW-engineered Mini has, but in a vintage Mini shell; that’s what’s known as a “win-win” in the car biz.