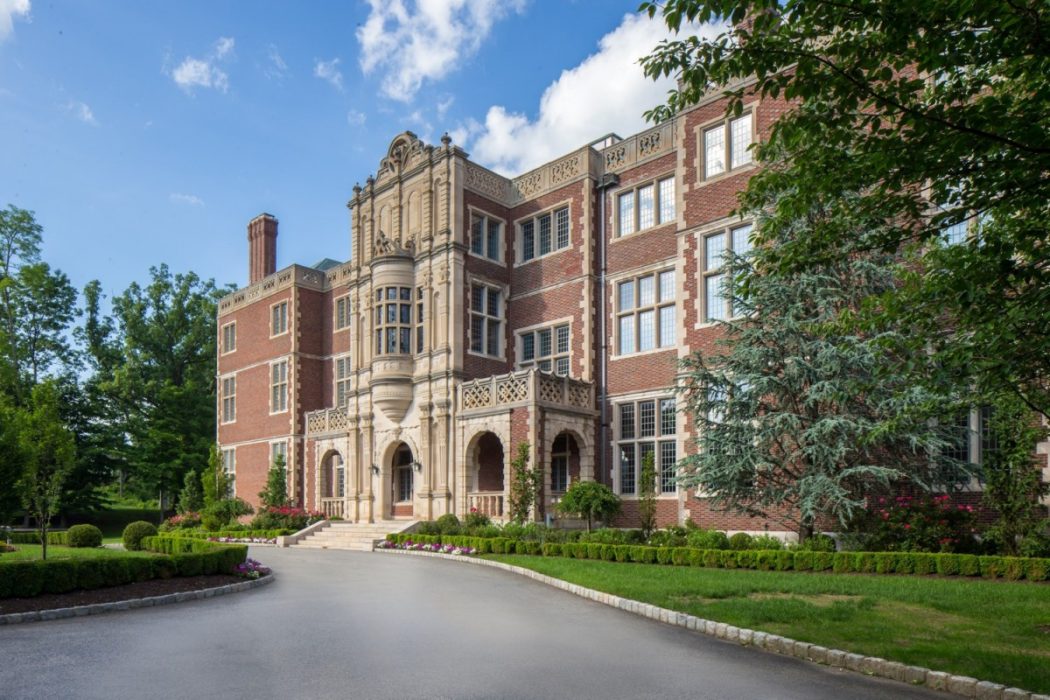 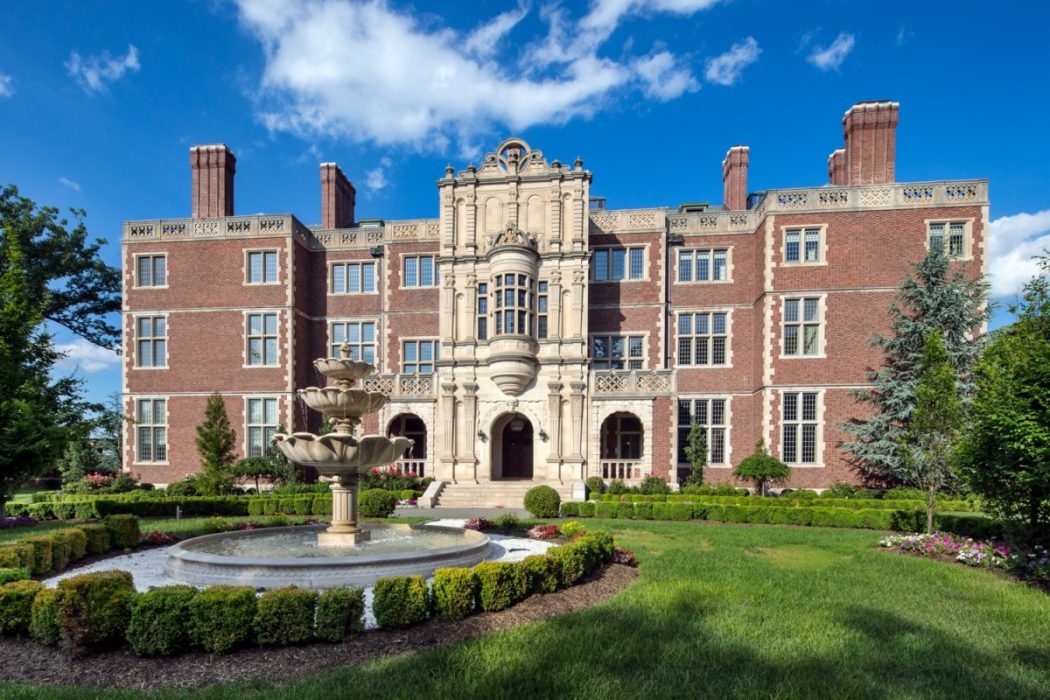 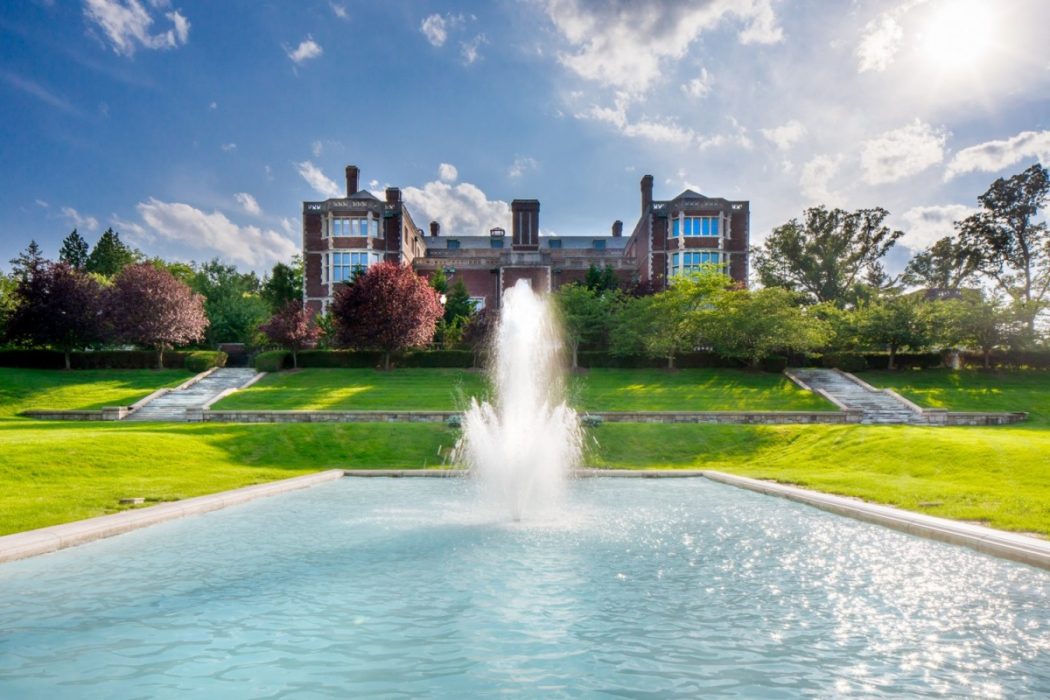 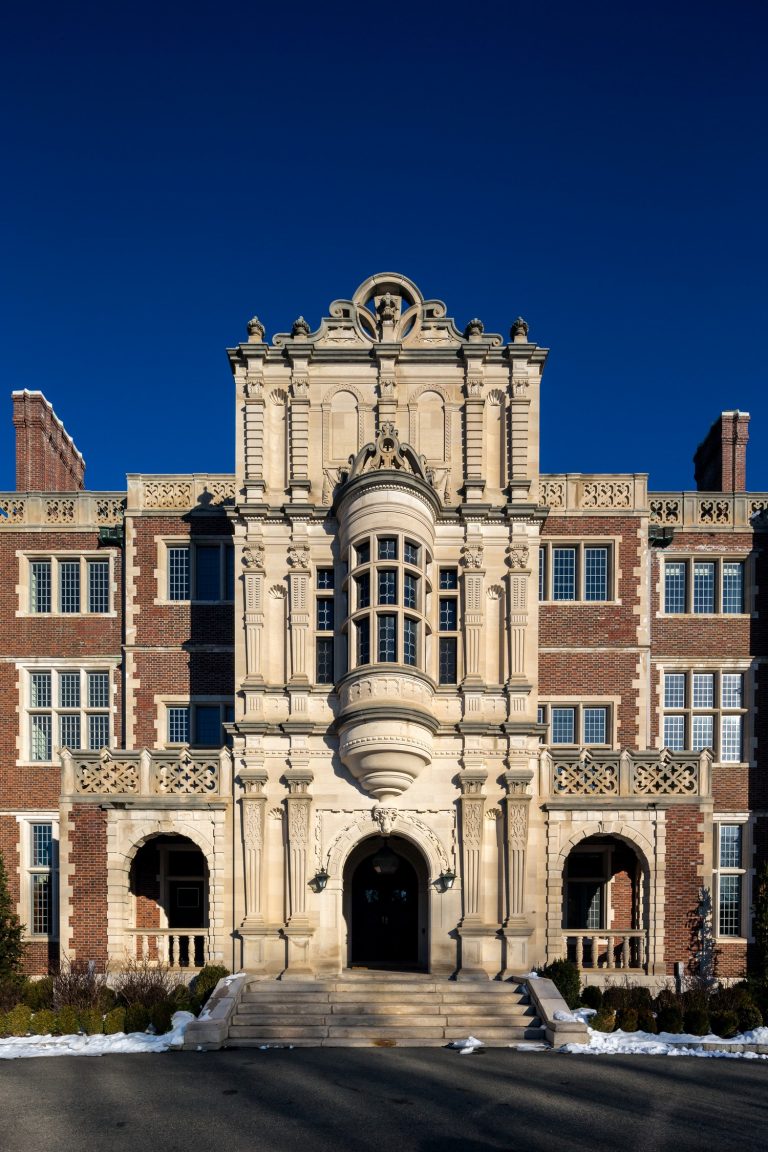 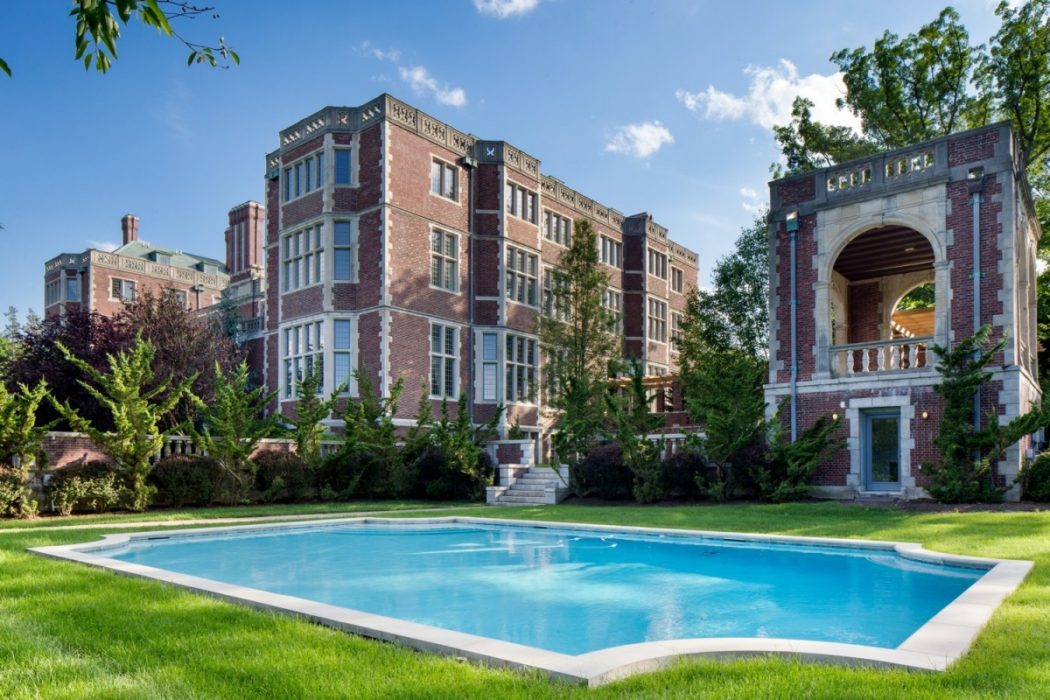 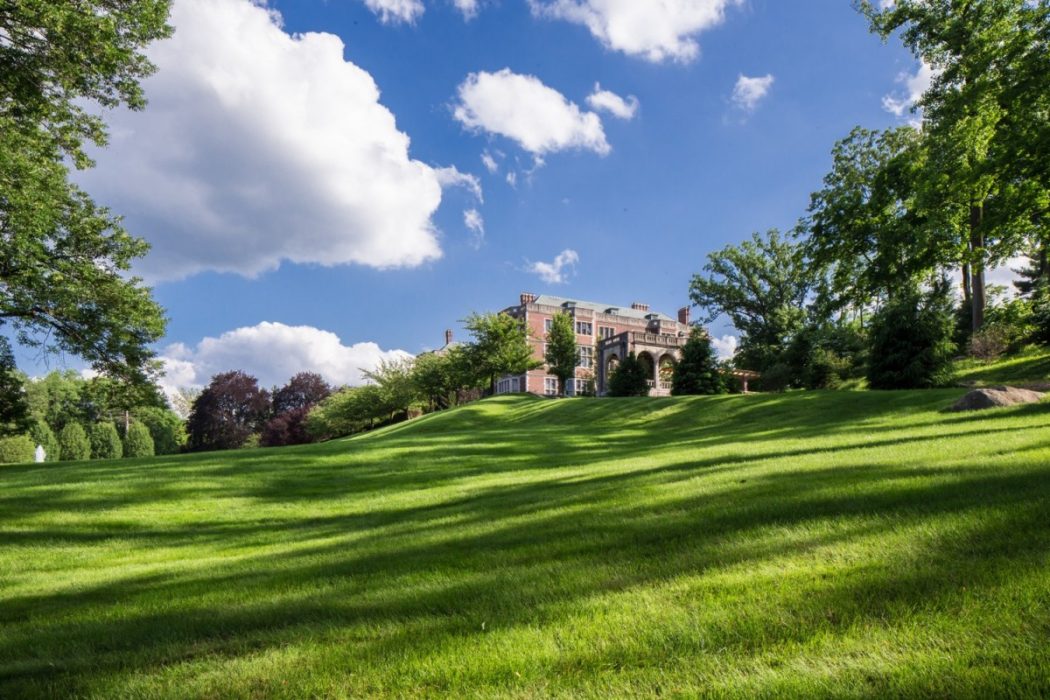 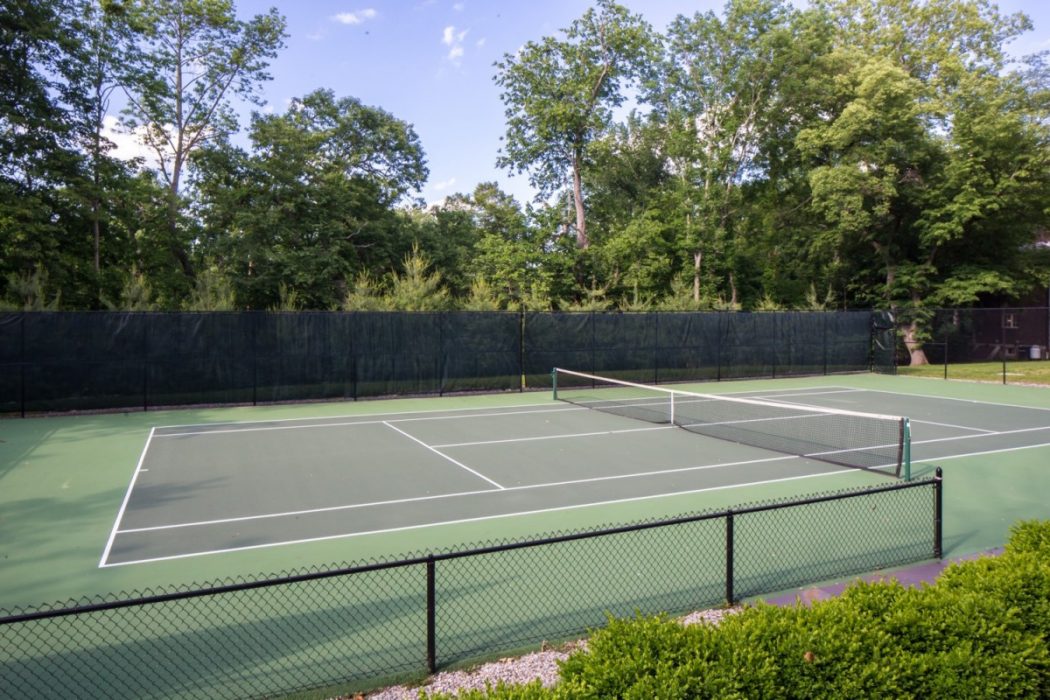 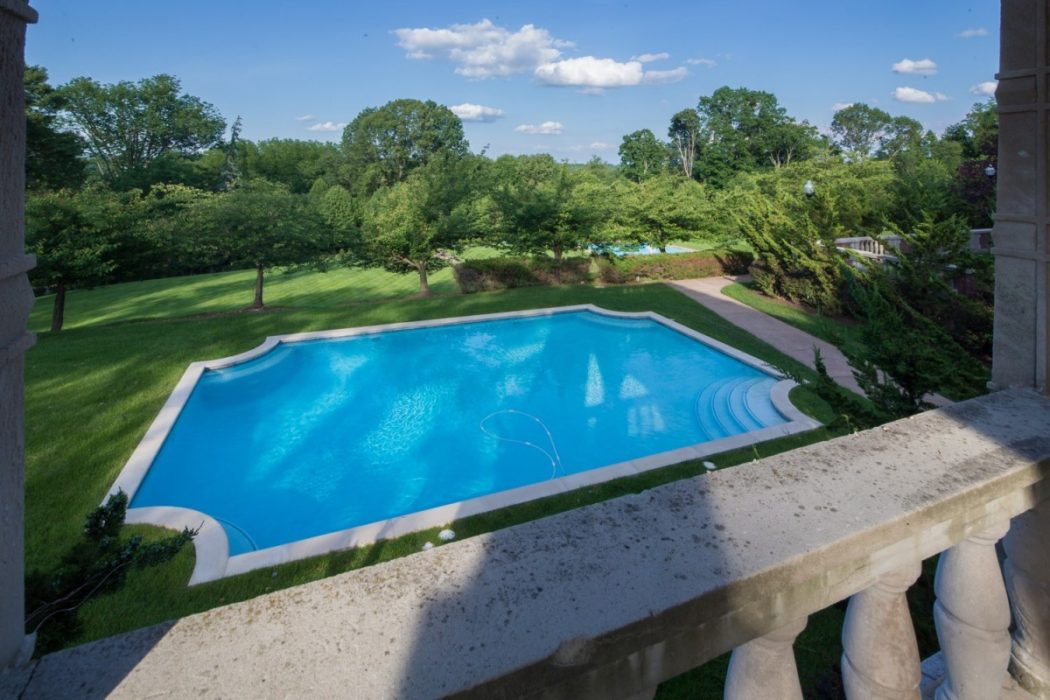 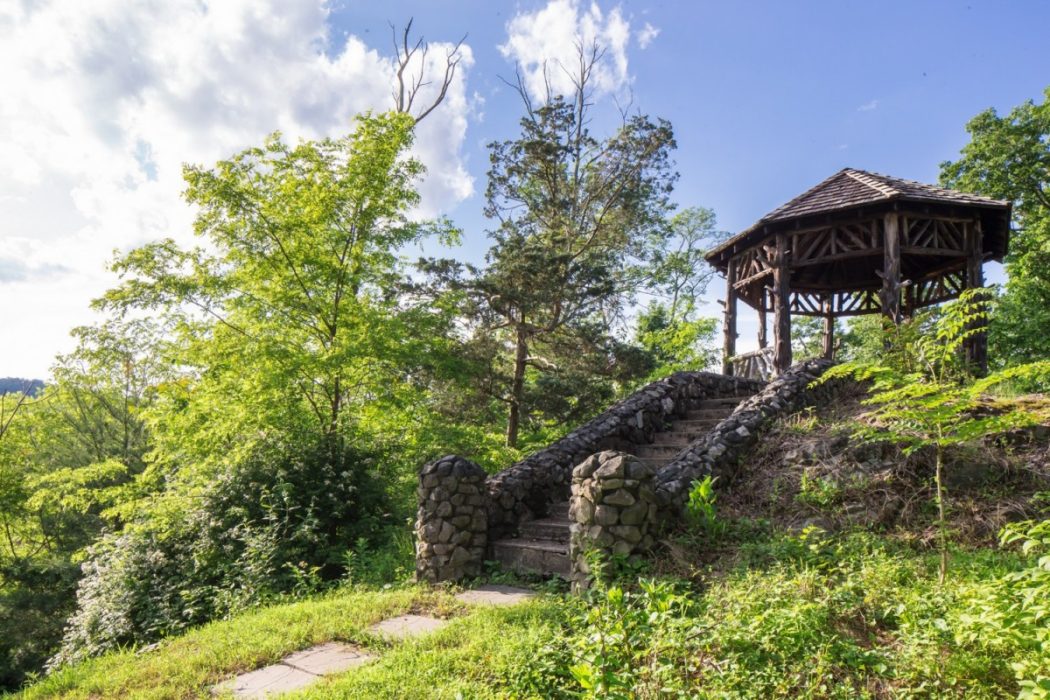 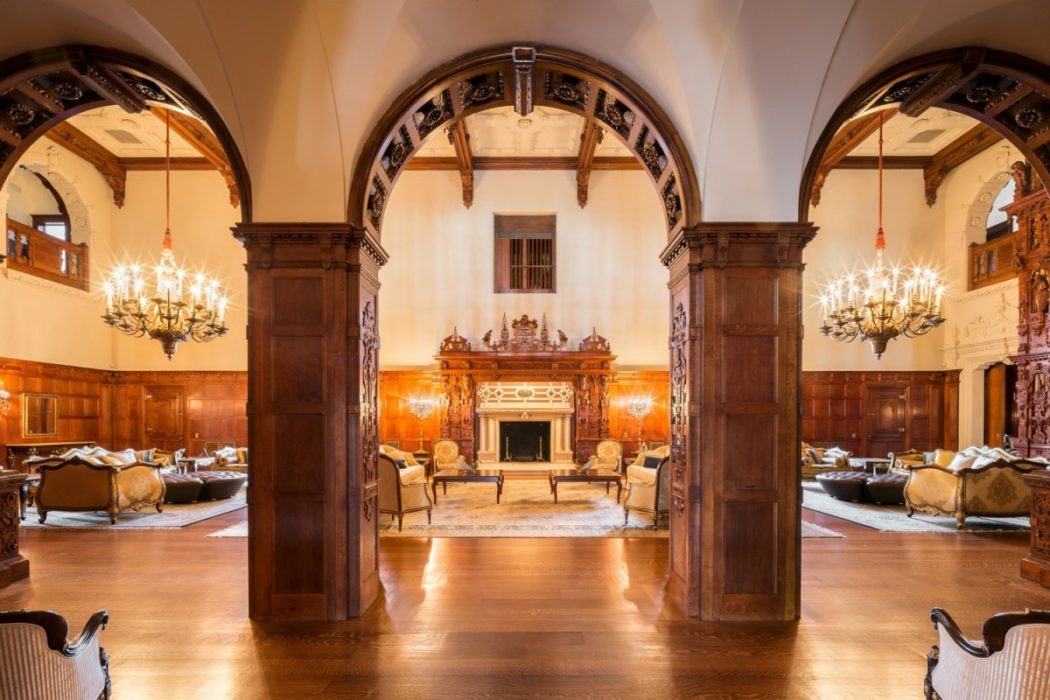 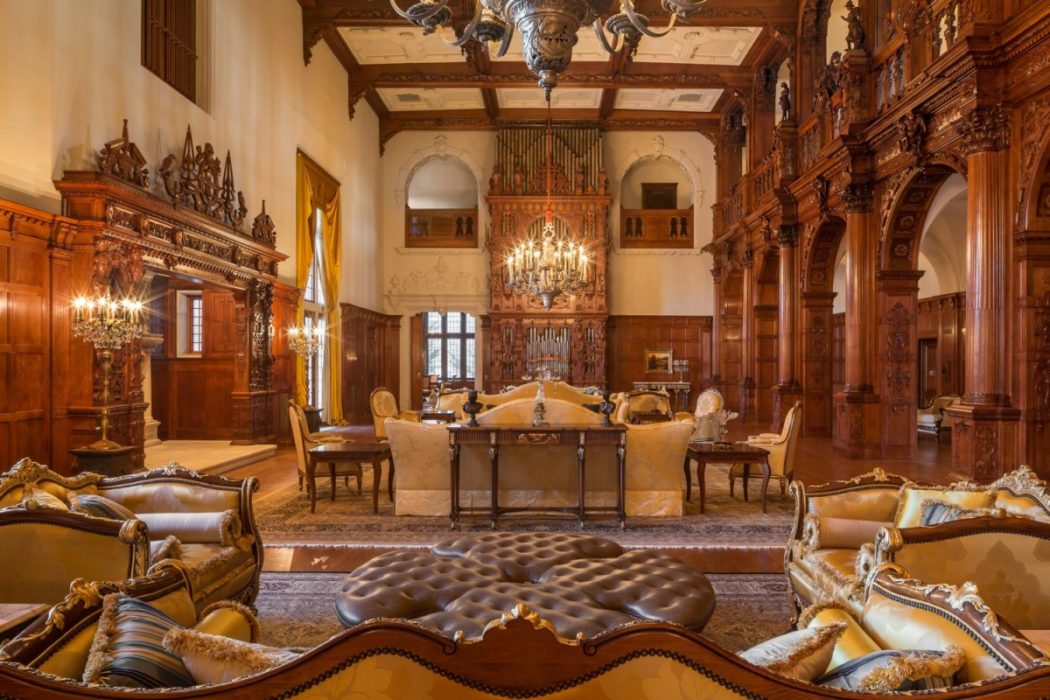 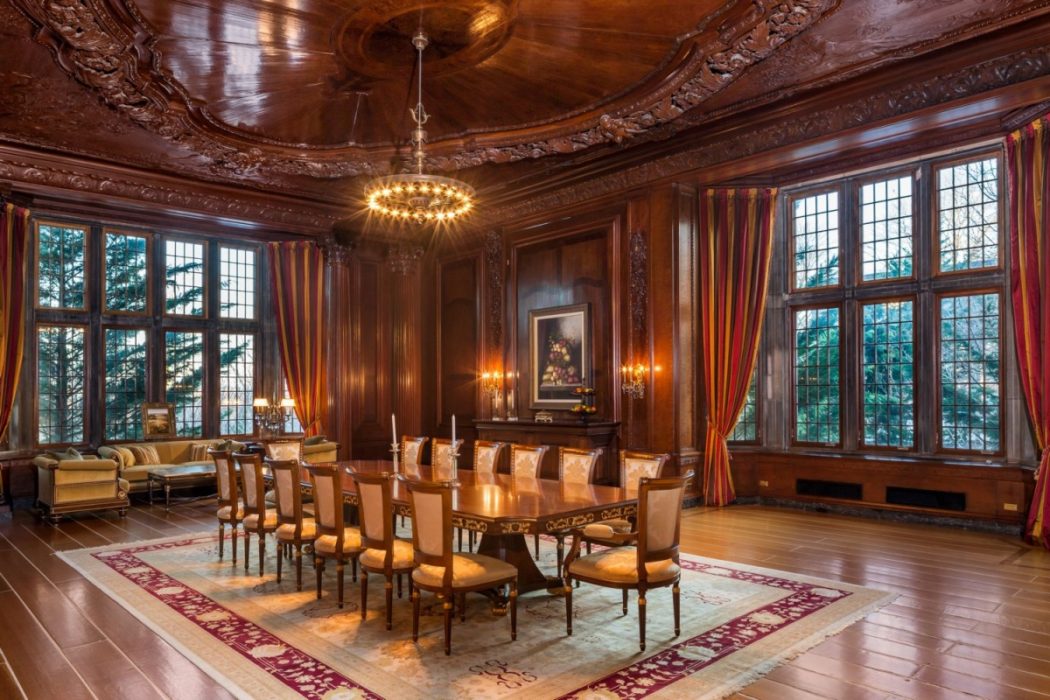 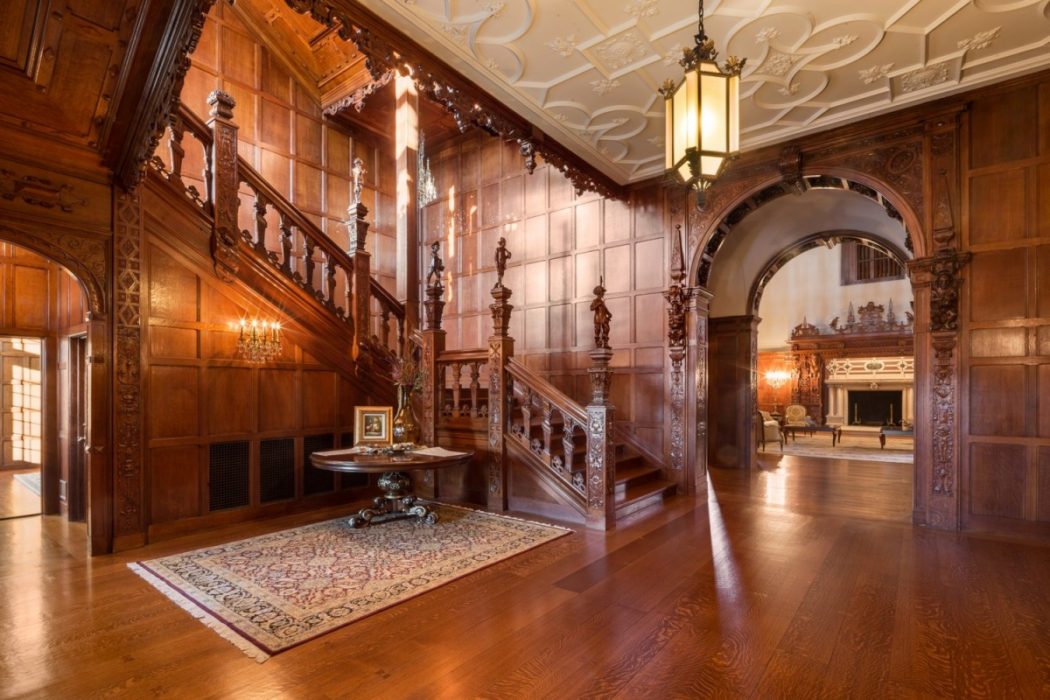 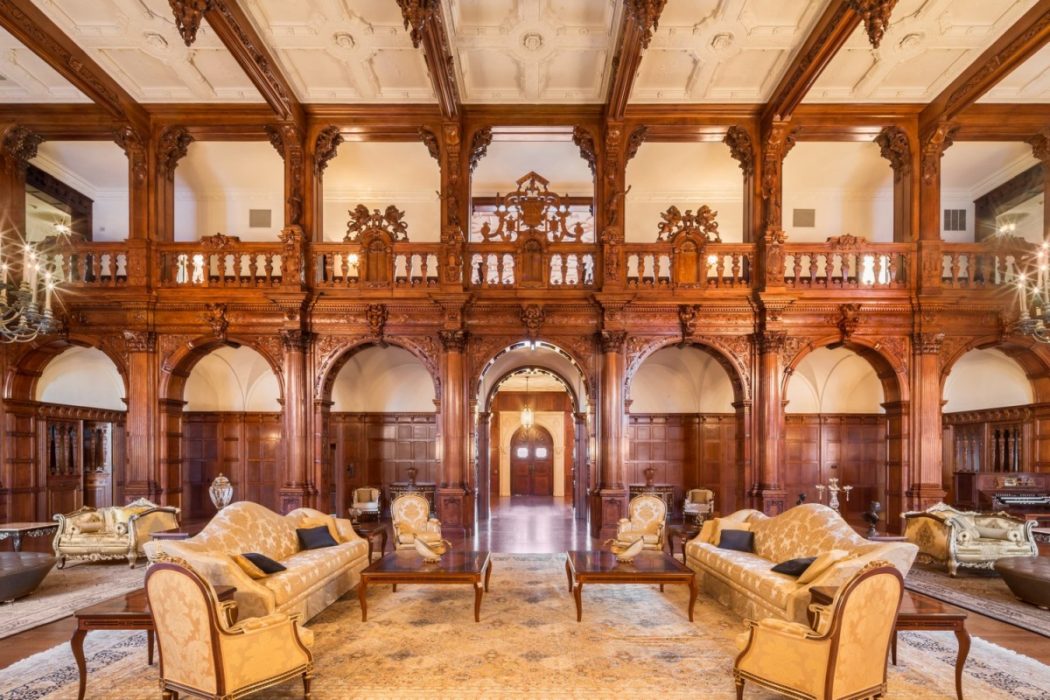 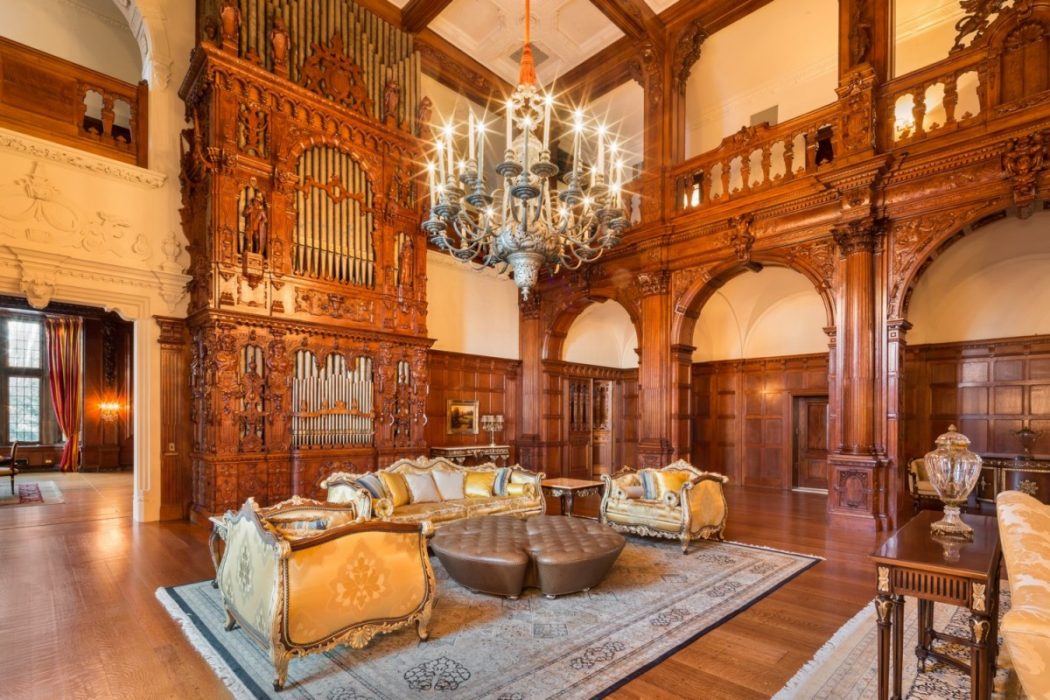 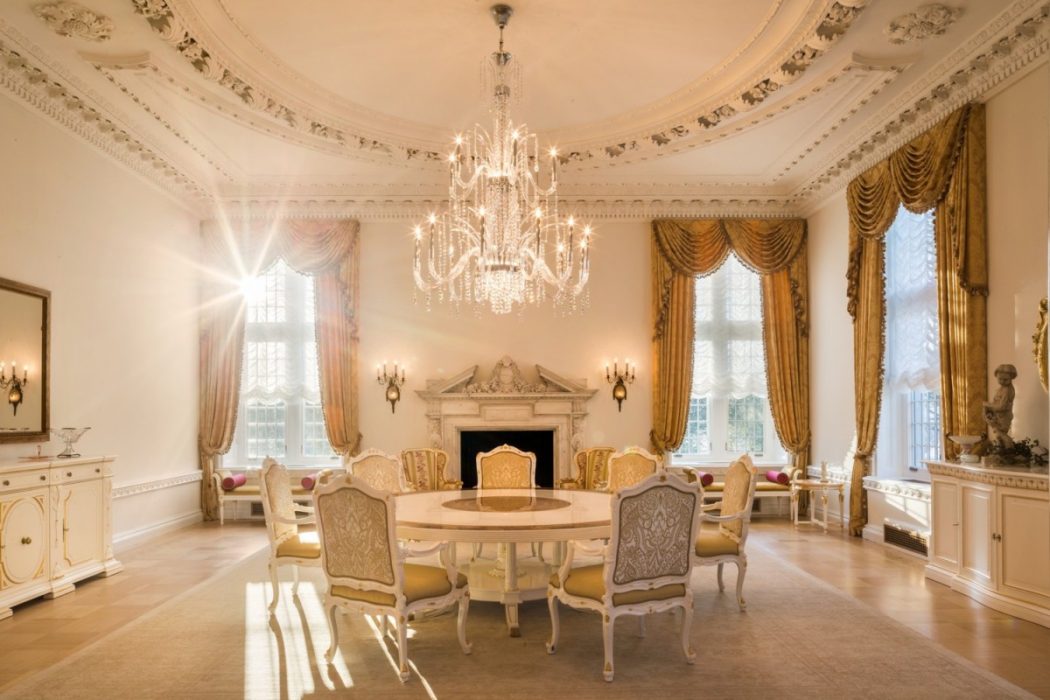 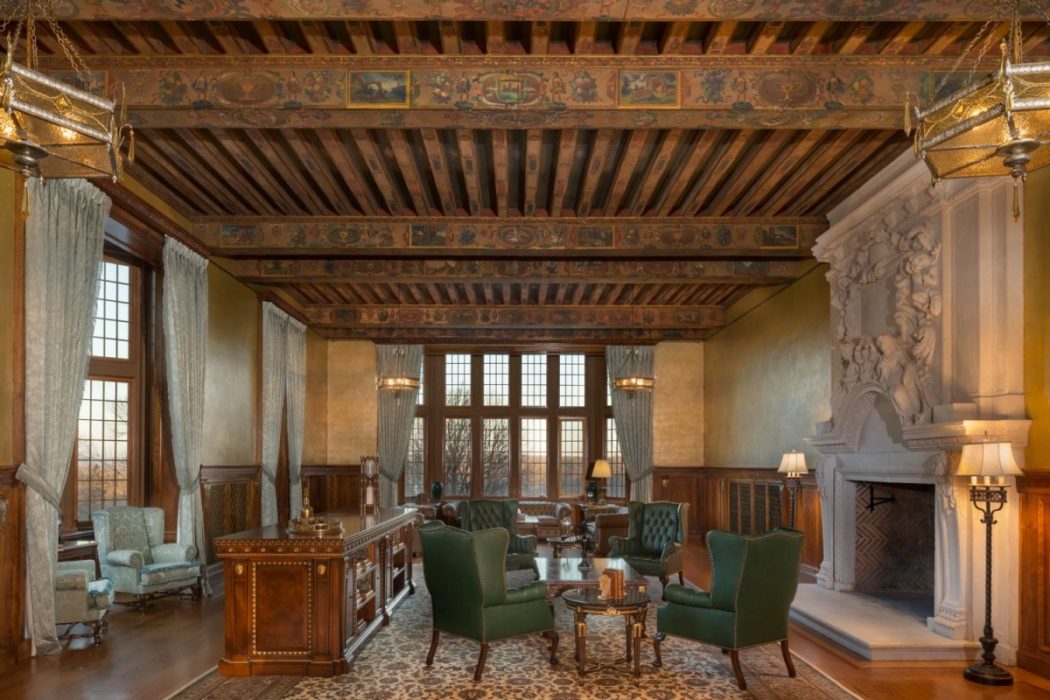 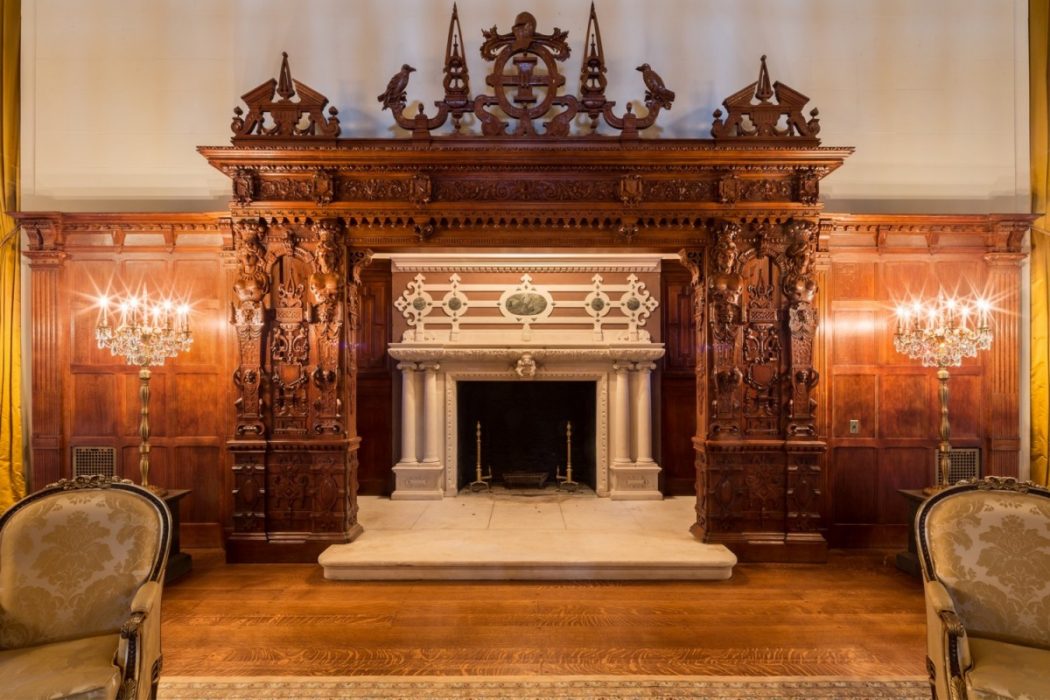 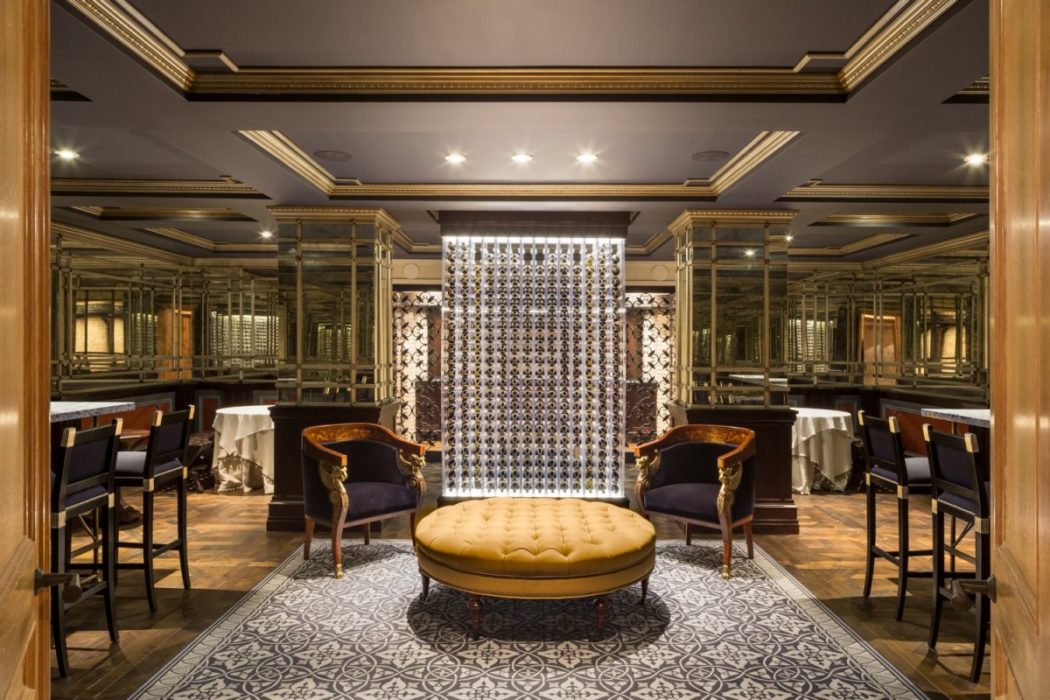 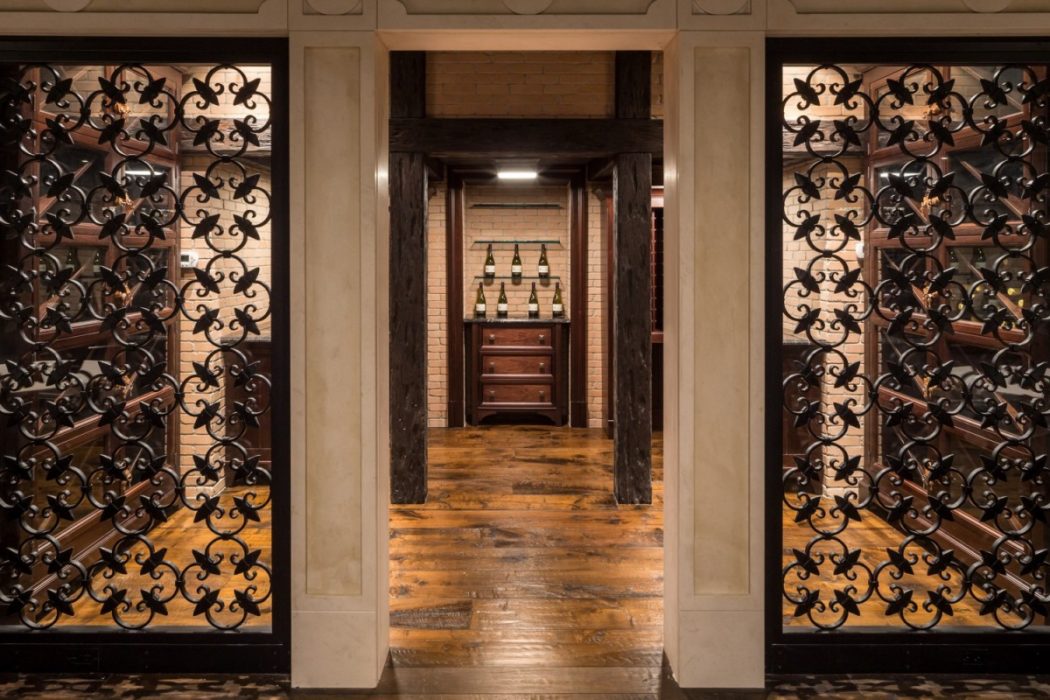 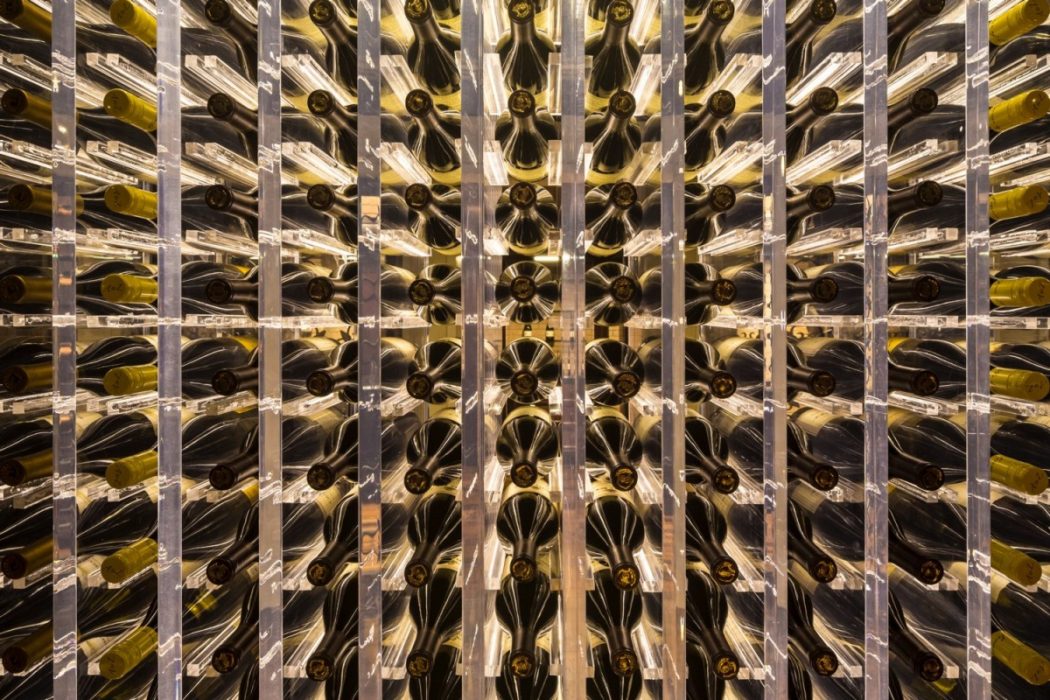 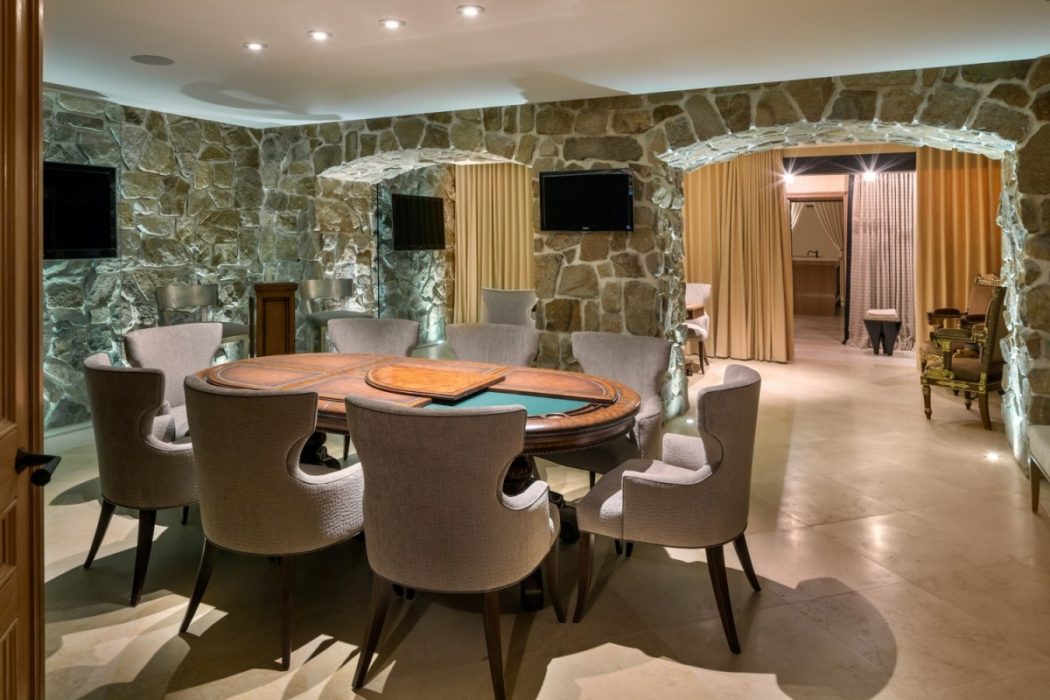 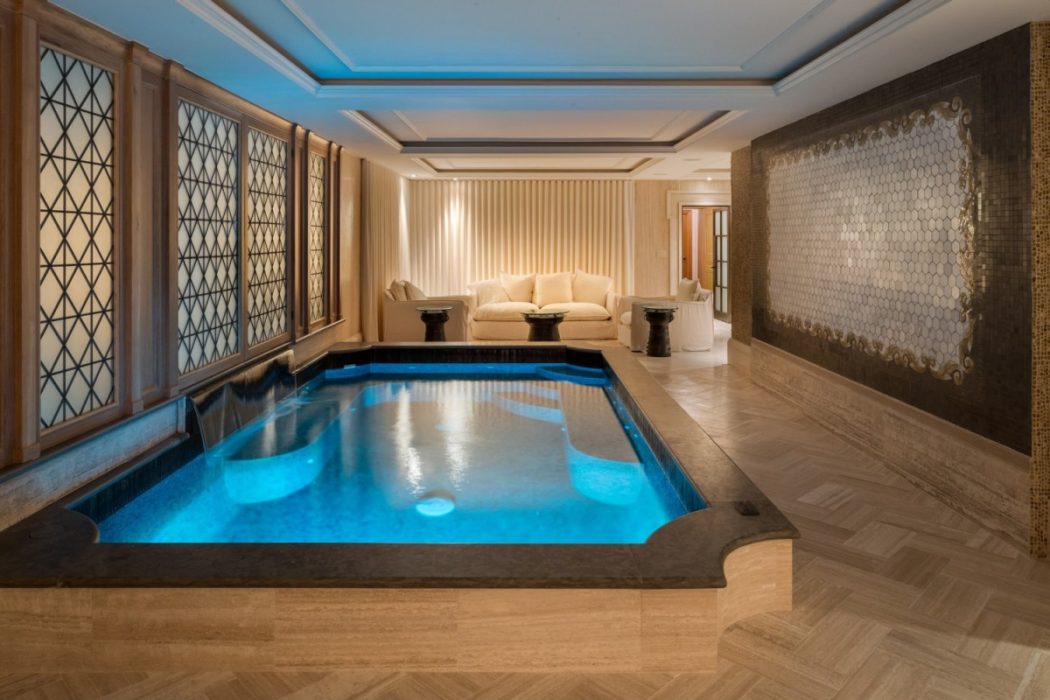 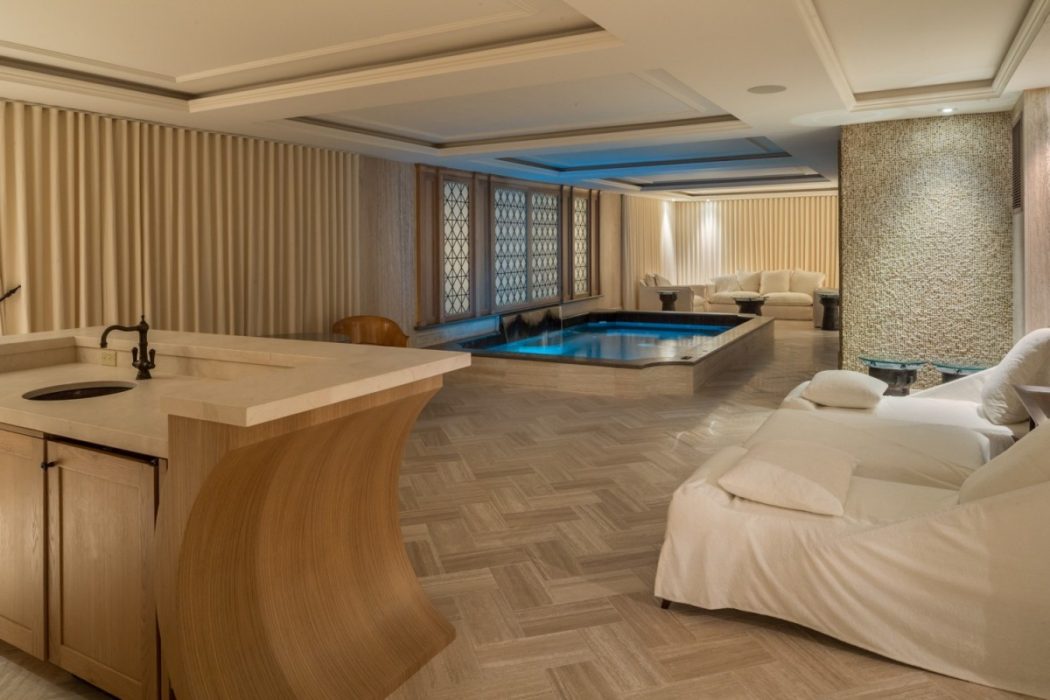 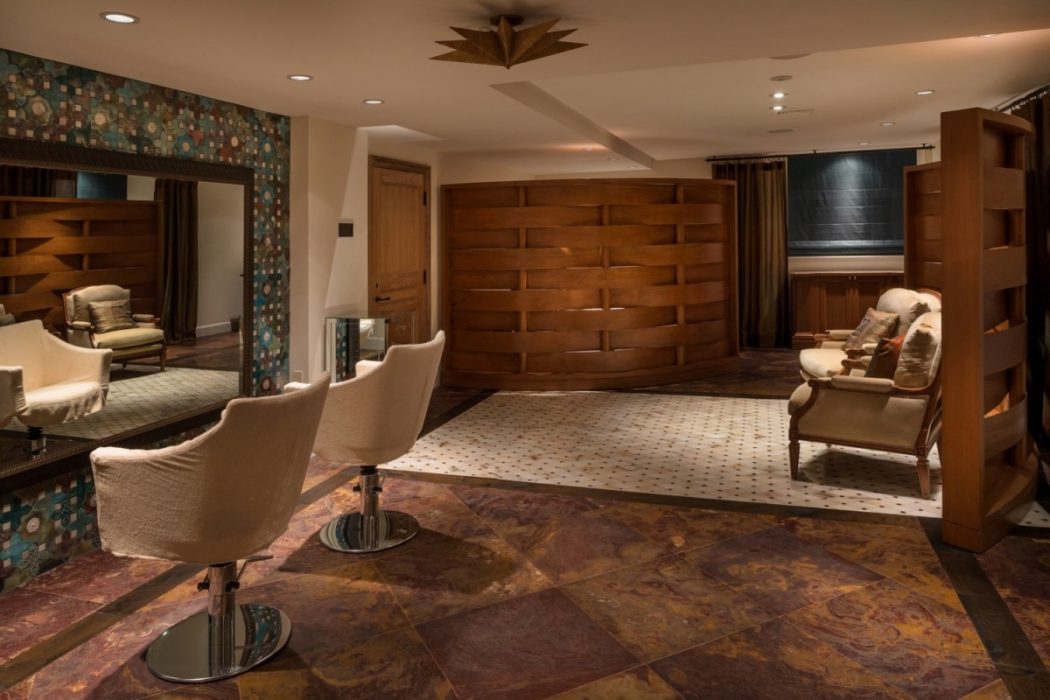 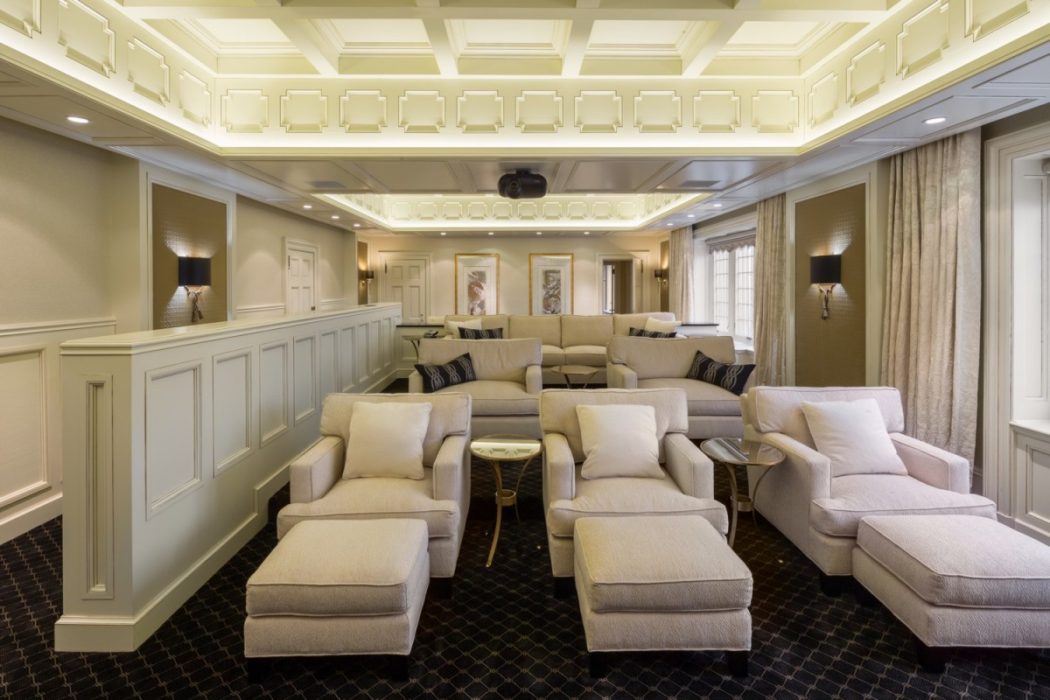 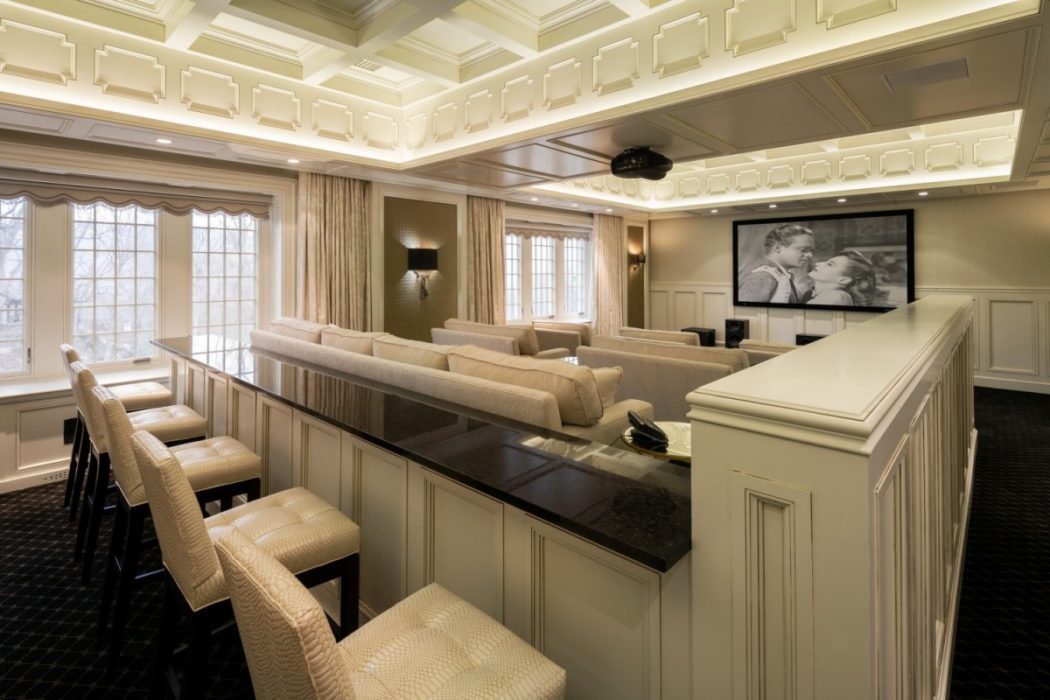 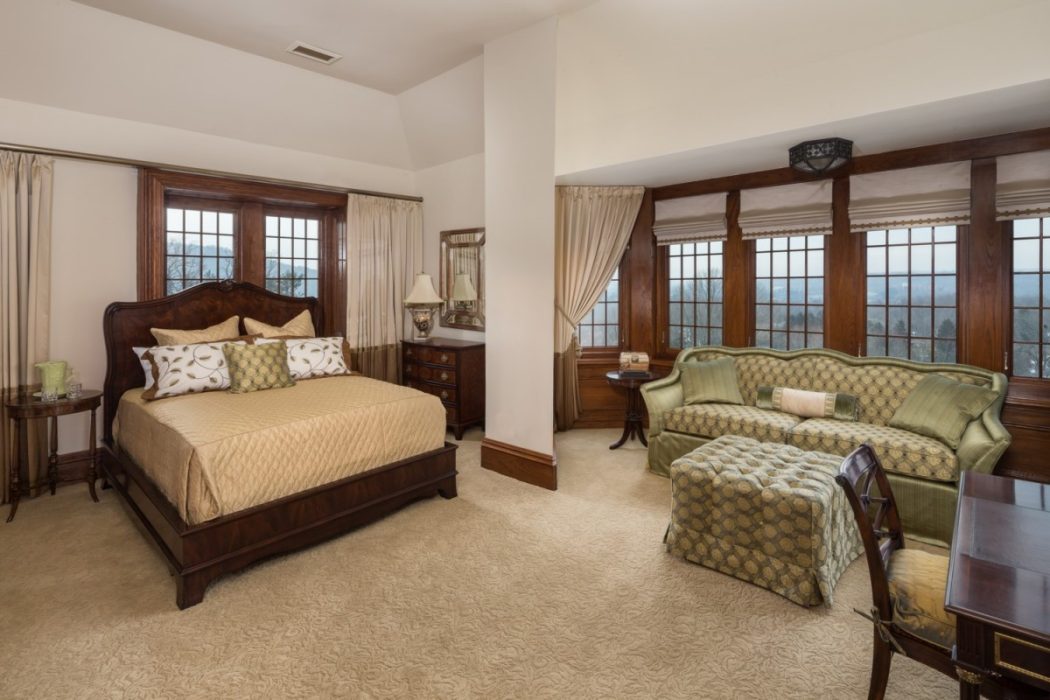 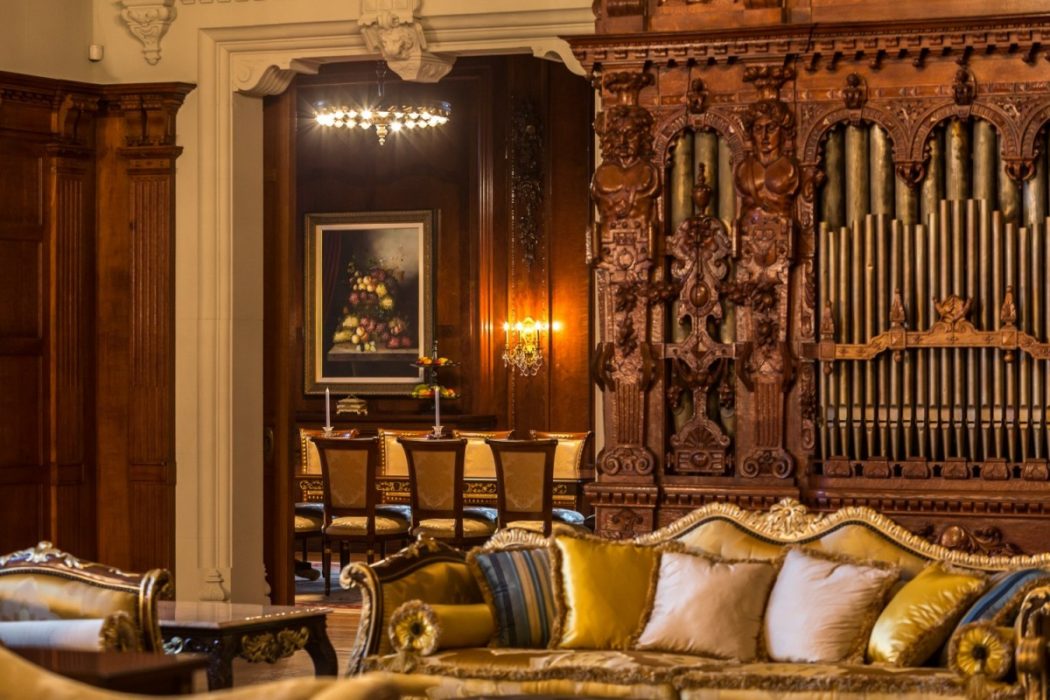 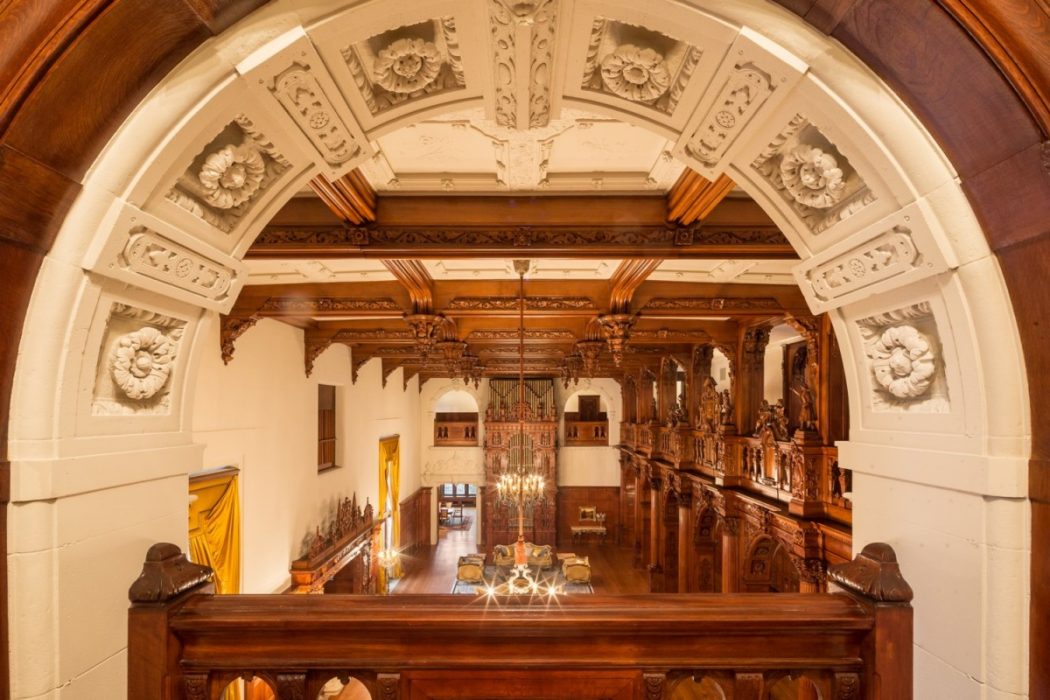 When you read or hear the term, “old money,” what industry comes to mind? Real estate? Oil? Banking? Well, we tend to gravitate toward railroading. From the middle of the 19th century to the opening decades of the 20th, the men that sent the iron horse forth across this vast country of ours basically obtained licenses to print money in doing so. One such train tycoon was Charles Crocker, one of the principals of the Central Pacific Railroad, the Southern Pacific Railroad and, for a while, the president and majority shareholder of Wells Fargo. Some of the wealth Charles accrued ($6 million, to be exact, which was an obscene amount of currency in the 1890s) was passed along to his son George, who was himself involved in a variety of industries. George and his family ended up settling in the New York City area and, in 1901, he ended up purchasing the Darling Estate across the river in Mahwah, New Jersey, and commissioned the construction of the spectacular mansion you see here.

Known by the names Darlington Estate, Crocker Mansion and Crocker-McMillin Mansion, this mammoth three-story, 75 room house was completed in 1907. The estate (which once covered over 1,000 acres but is now down to “just” 12.5) was sold shortly after George Crocker’s untimely death from stomach cancer in 1909, and the home was added to the New Jersey Register of Historic Places in 1995 followed by the National Register two years later. For the last seven years its most recent owners have been funding a top-to-bottom restoration/renovation aimed at bringing the brick-exterior building into the 21st century while still retaining its antique charm, which presently includes a 111-year-old Aeolian Player Pipe Organ in the great hall and a library ceiling painted by muralist James Wall Finn. All that and way, way more – including an 8-car garage – can be yours for an undisclosed (Read: Monumental) amount of money.