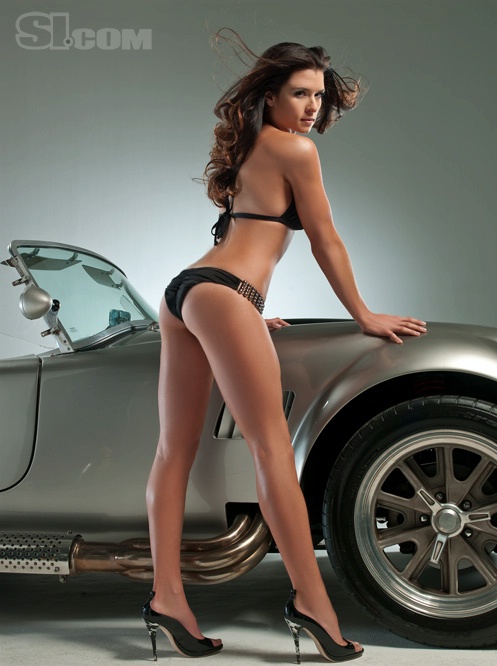 Danica Patrickisn’t afavorite to win the Nationwide title in NASCAR, but she has definitely been making up ground through the first four races of the season. However, the IndyCar season is starting, which means Patrick has to fulfill her obligations to Andretti Autosport, which means she won’t be back in NASCAR until June.

Patrick is ninth in the Nationwide Standings (no full-time Sprint Cup drivers are allowed to receive points), and she didn’t finish lower than 17th through the first three races, including a fourth-place run at Las Vegas, the best finish for a woman in any of NASCAR’s three national series. The 33rd-place run at Bristol, when she was involved in a wreck with Ryan Truex, shouldn’t take anything away from her great start as better and more experienced drivers have gotten bit by the half-mile bullring that is Bristol. Patrick is more comfortable in a stock car than she ever has been, but now she won’t race in the Nationwide Series until June at Chicagoland, and you have to wonder how good she would be if Patrick picked a series. 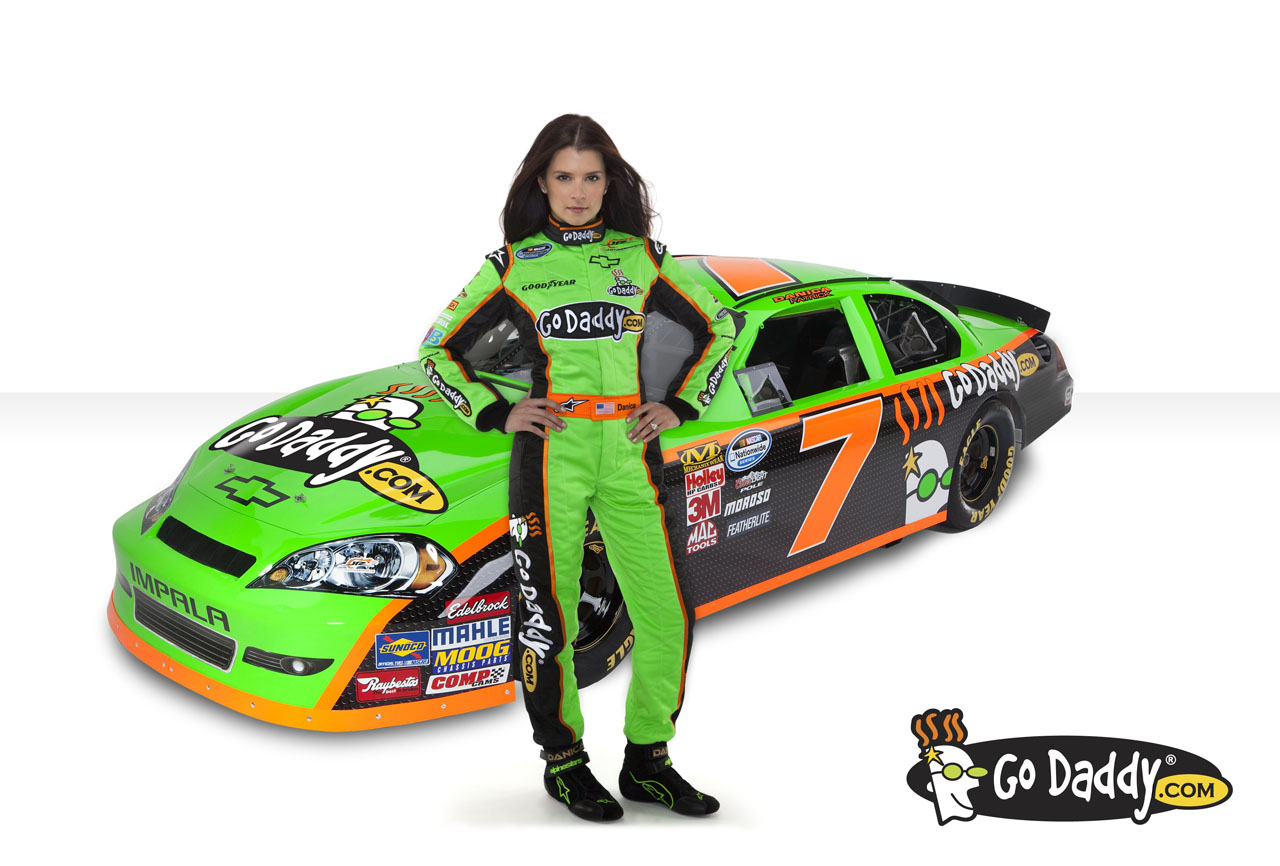 Of course, she’s a woman of her word and she did sign a deal with Andretti to race in Indycar until 2012, but odds are she won’t even last that long. There is a lot more money to be made in NASCAR, and Patrick has learned she can drive stock cars with the boys in NASCAR’s feeder series. She’s still a very good open-wheel driver, and finished last season with three straight top-10s, including a second-place run in the season finale at Homestead, but the money and challenge of stock cars will be too much for her to turn down. Look for Danica Patrick to be a full-time NASCAR driver next year.