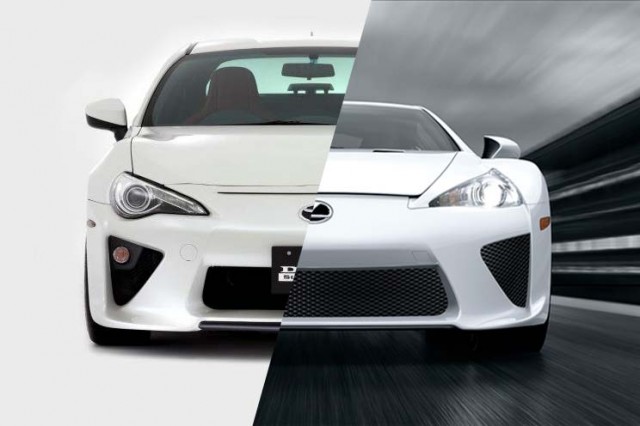 More often than not, making cheap cars look like expensive exotics is an exercise in failure. No matter what you may do to your C4 Corvette, SW20 MR2, or Pontiac Fiero, it will never have quite the same class as the Ferrari or Lamborghini you are attempting to duplicate. So when we heard that Japan-based Dream Automotive Development & Design (DAMD) Style Effects had produced an LFA bodykit for the Toyota GT86/Scion FR-S, oh how we laughed and laughed – until we actually saw the creation itself. 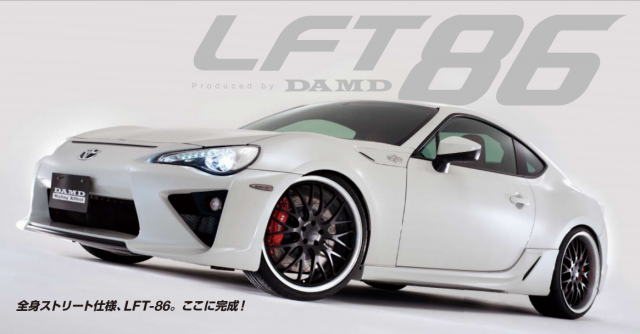 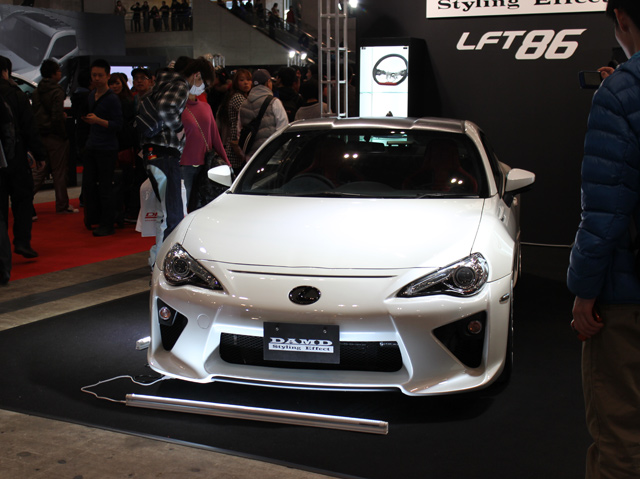 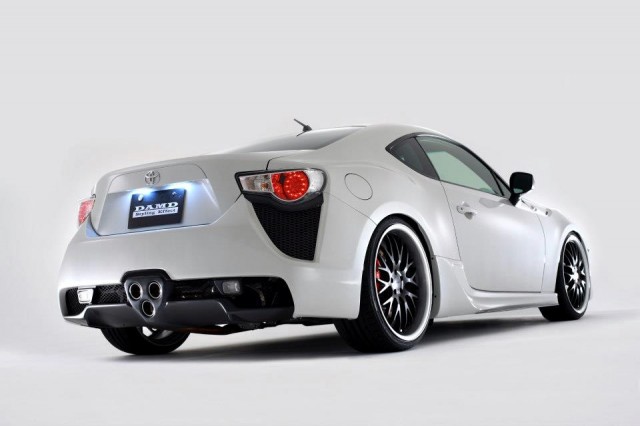 So why did we stop laughing when we saw the LFT-86? Well, because the kit actually looks pretty good! While the Japanese excel at modifying cars to their absolute vehicular limits, they are also masters of uncluttered restraint. 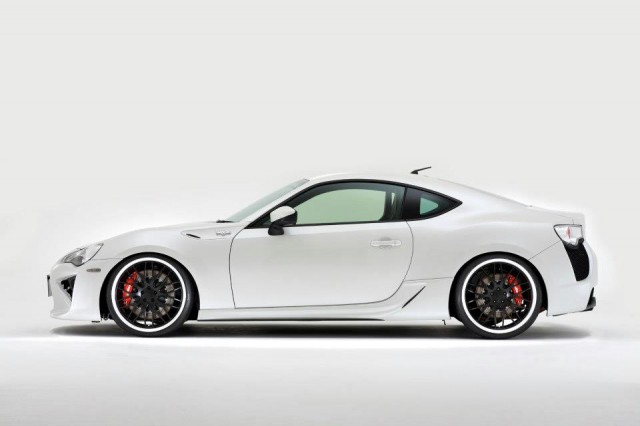 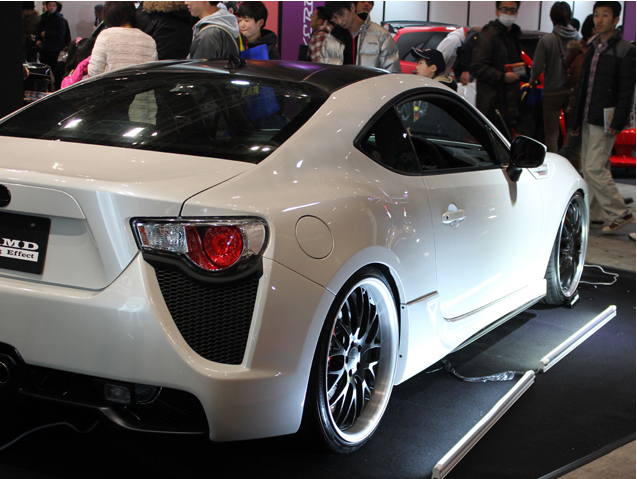 From the front bumper rearward, the LFT-86 kit seamlessly blends the stock lines of the GT86 into the radically engineered curvature of the LFA. The only kit asset that seems awkwardly out of place is the adoption of the LFA’s triple exhaust. Even if you’ve got a major engine swap going on, you’re most likely not going to be able to duplicate the LFA’s V10 scream. 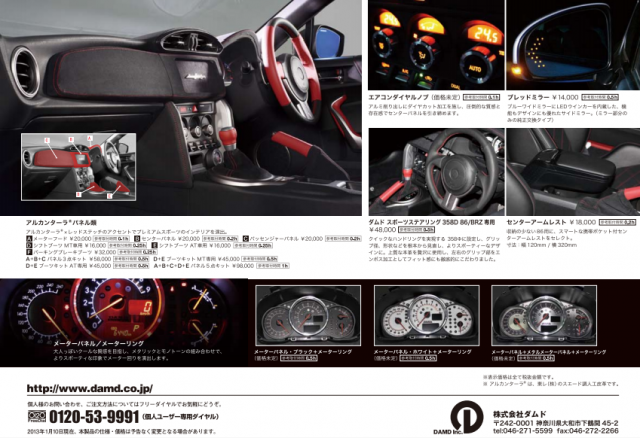 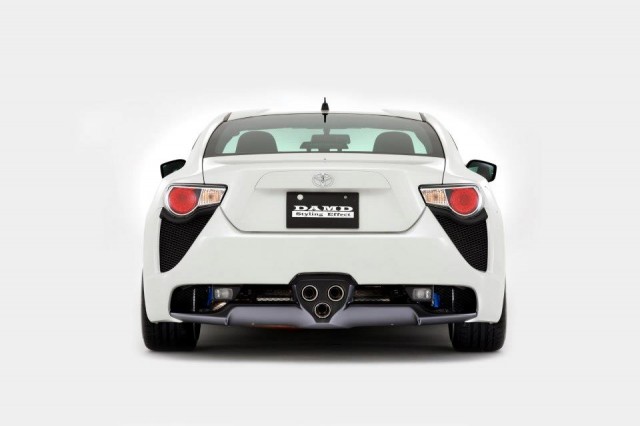 The only other issue we have with the kit is the aerodynamics. Both the GT86 and LFA have had extensive aerodynamic research and development done on their respective bodies – but their profiles are worlds and worlds apart. We would love to see a practical aero comparison between the stock GT86 body and the LFT-86. 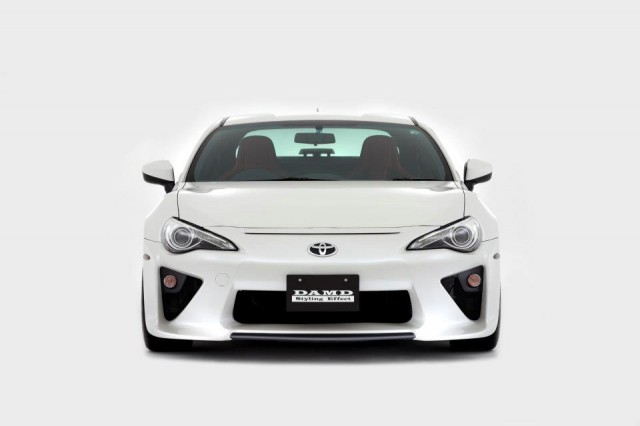 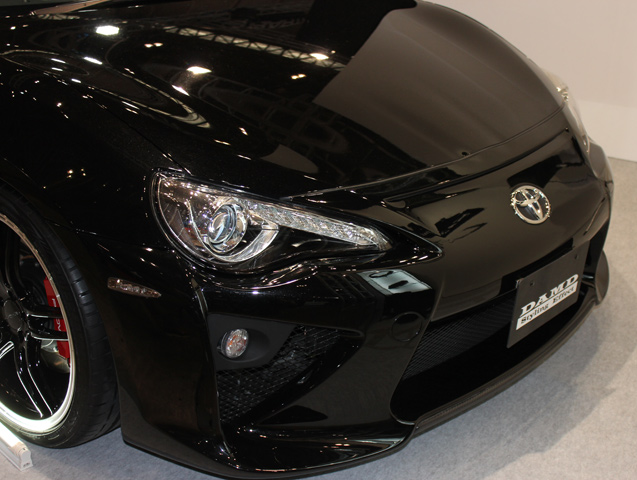 And even if DAMD had absolutely ruined the drag coefficient or whatnot, that wouldn’t stop us from wanting this kit. That said, we should probably work on getting an FR-S first…