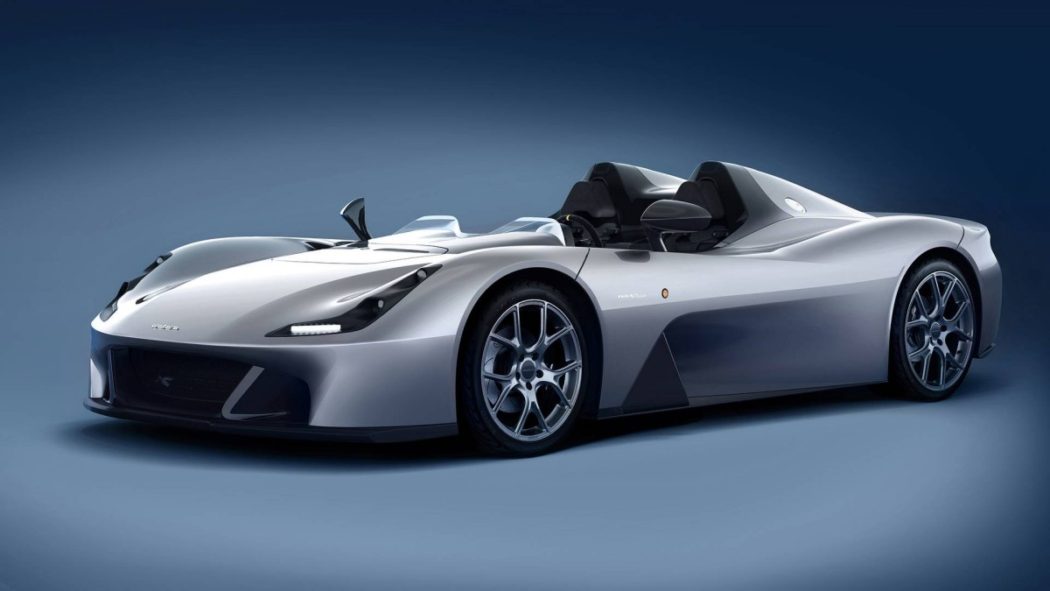 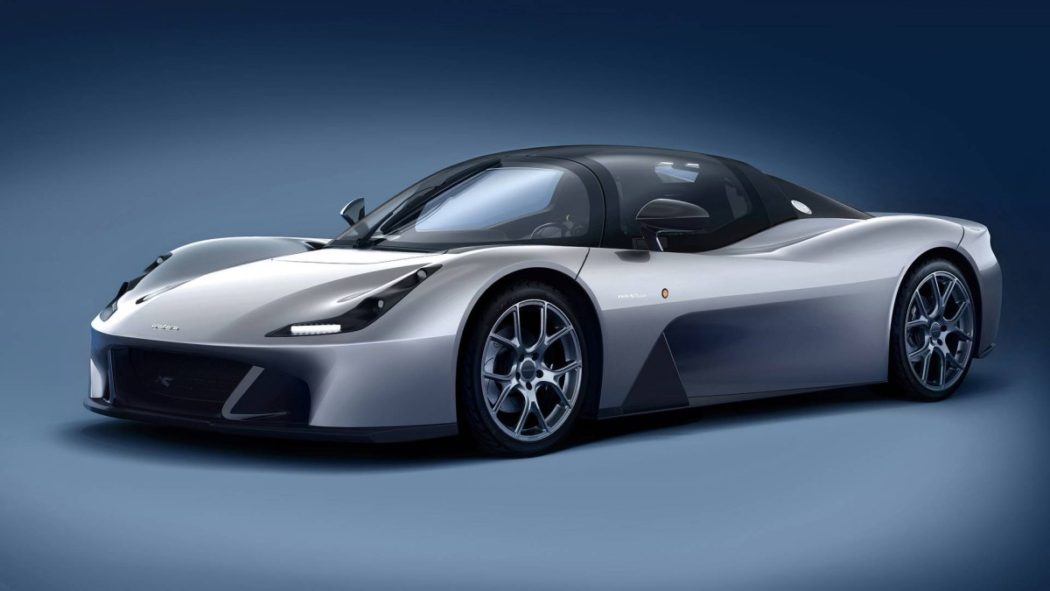 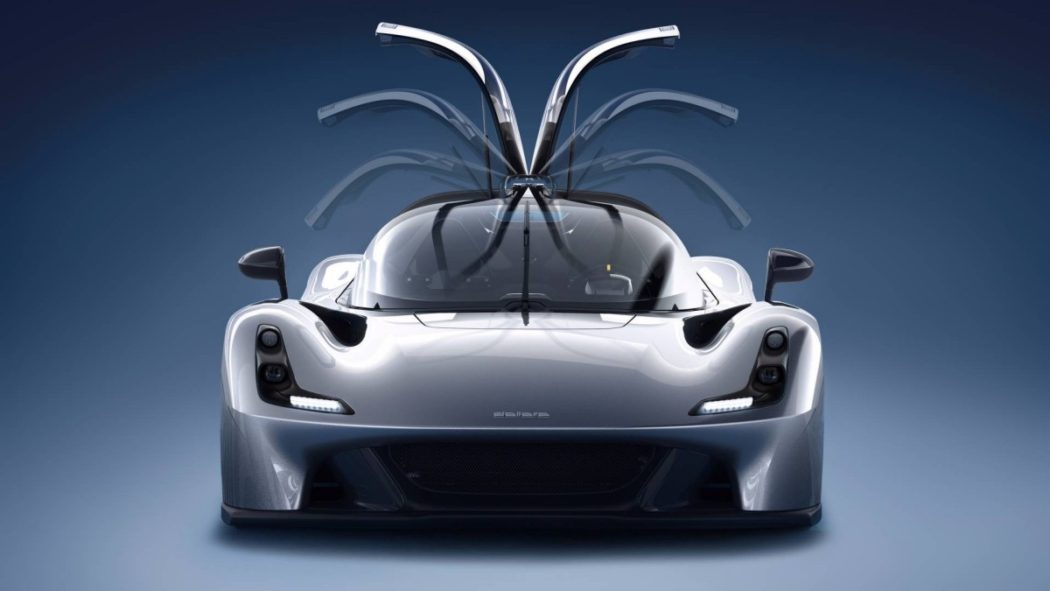 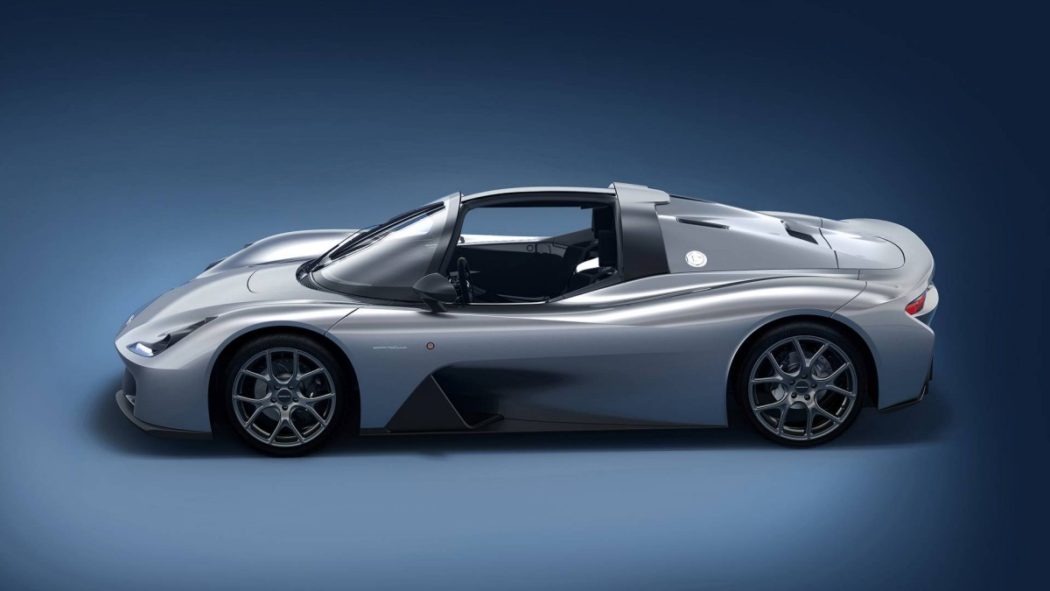 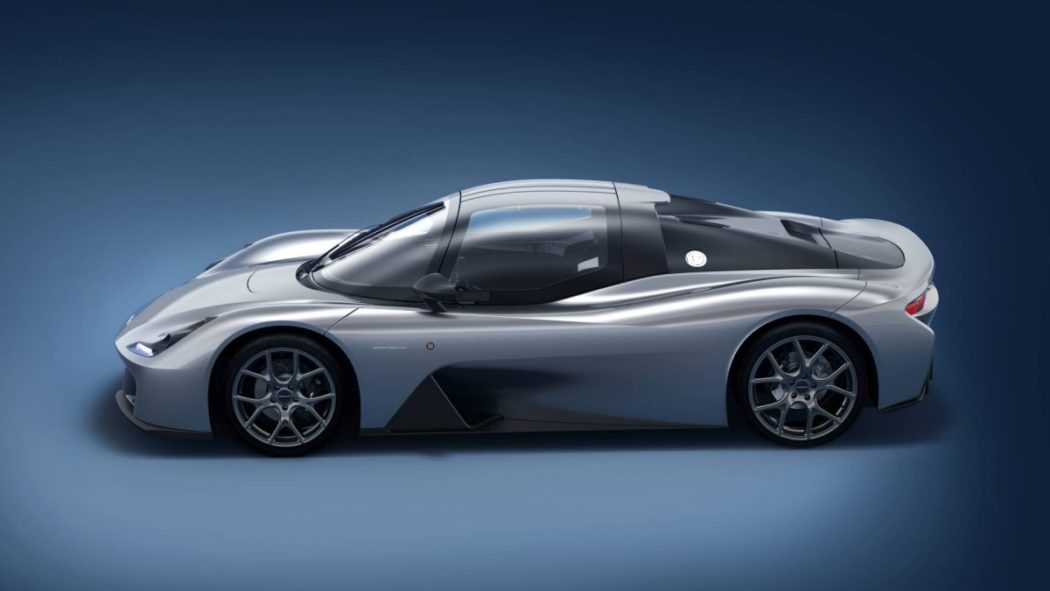 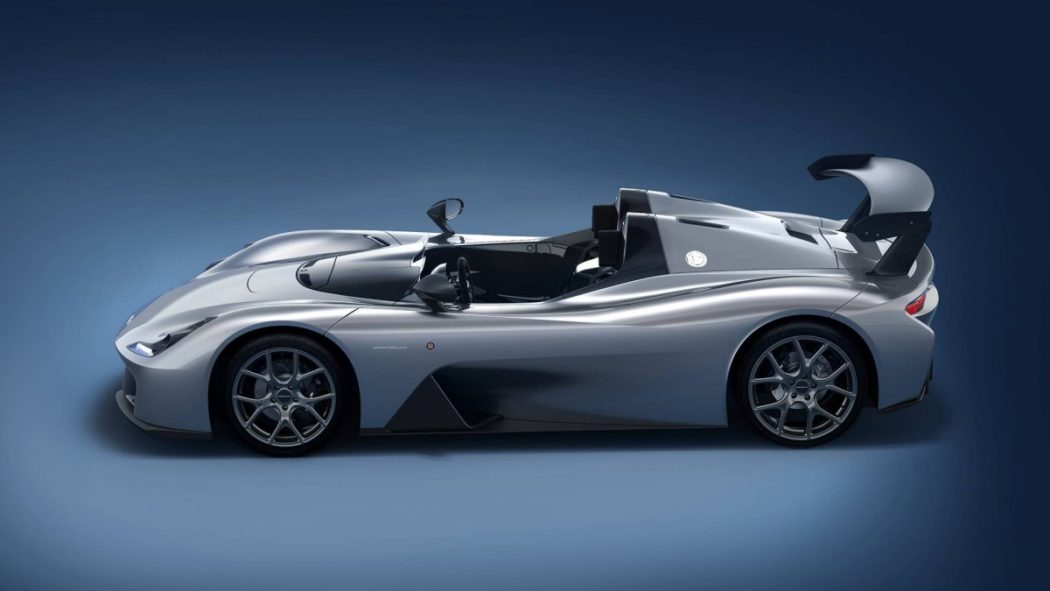 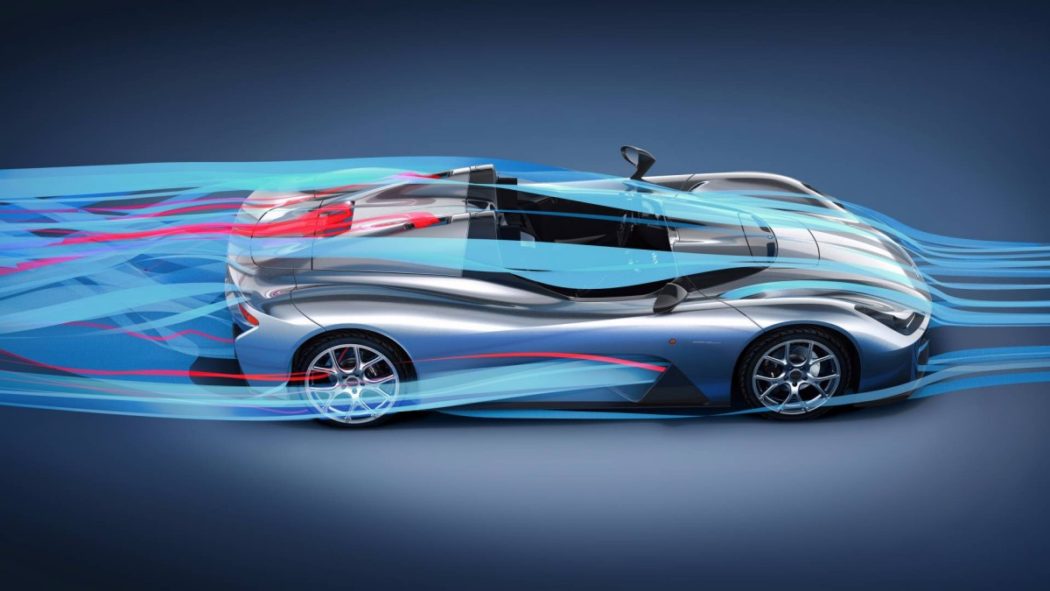 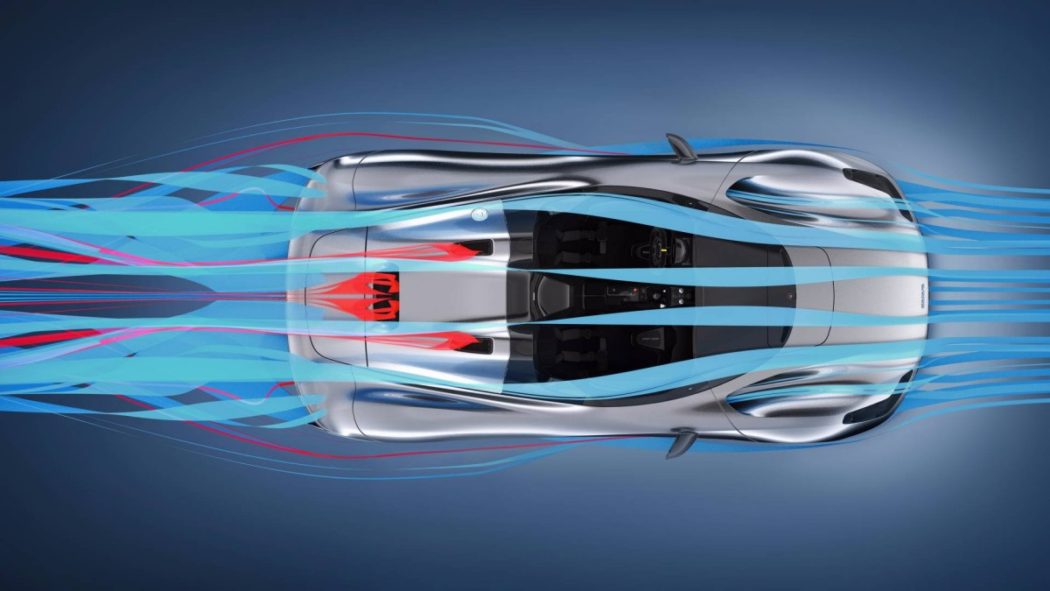 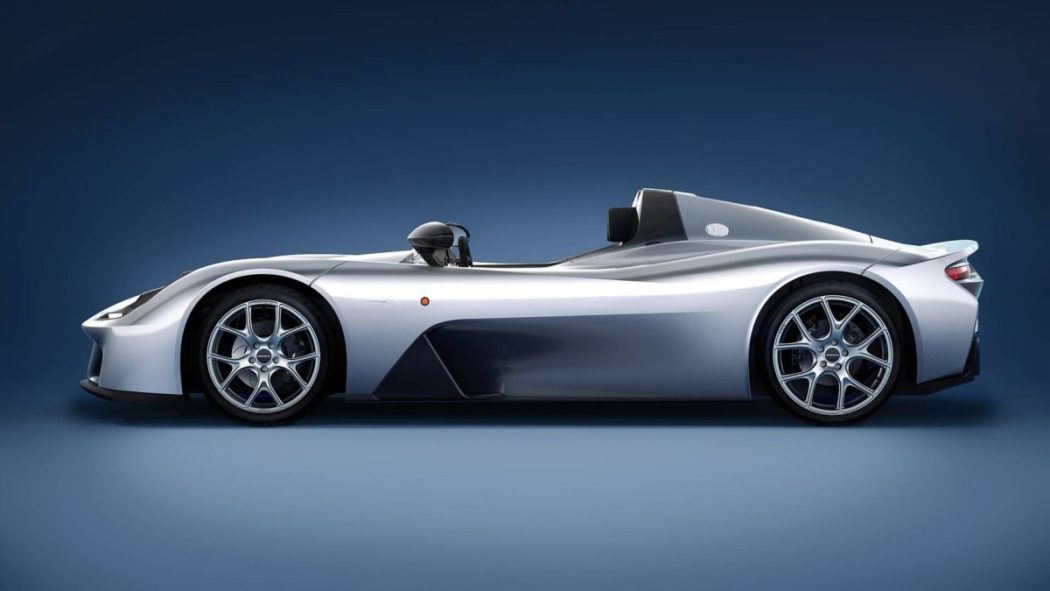 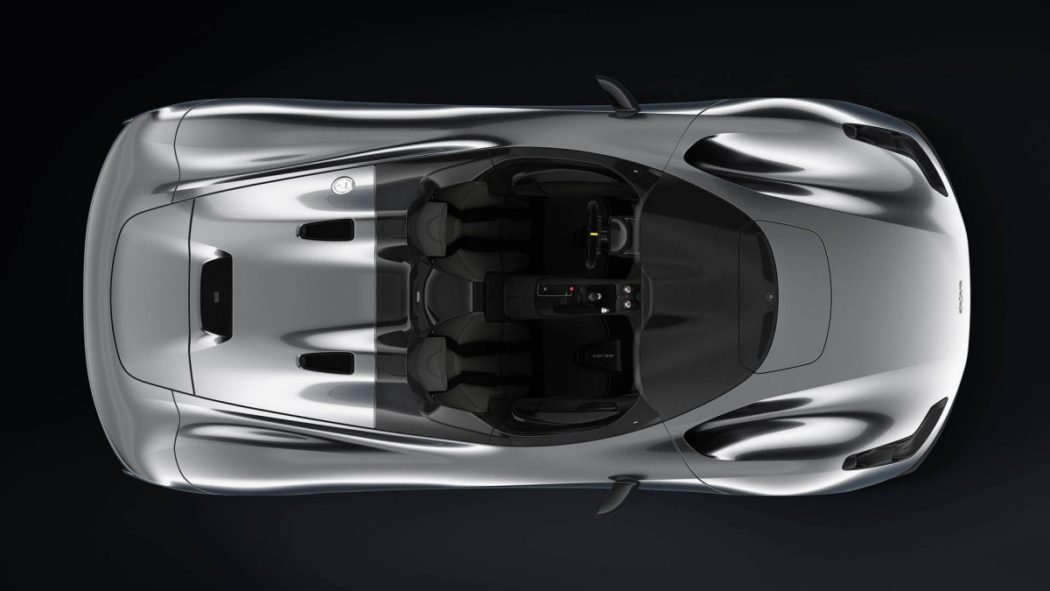 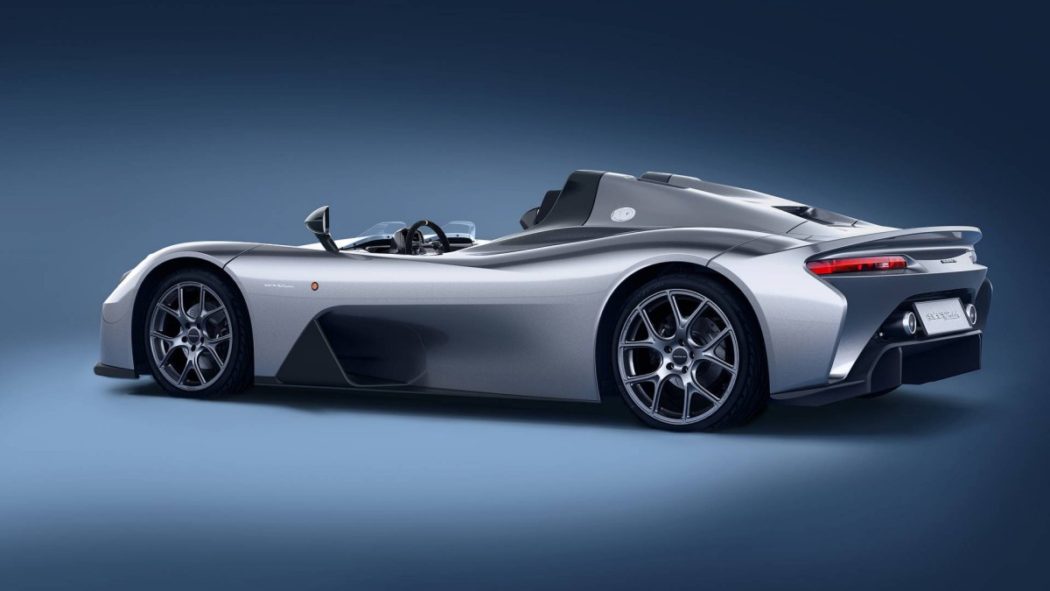 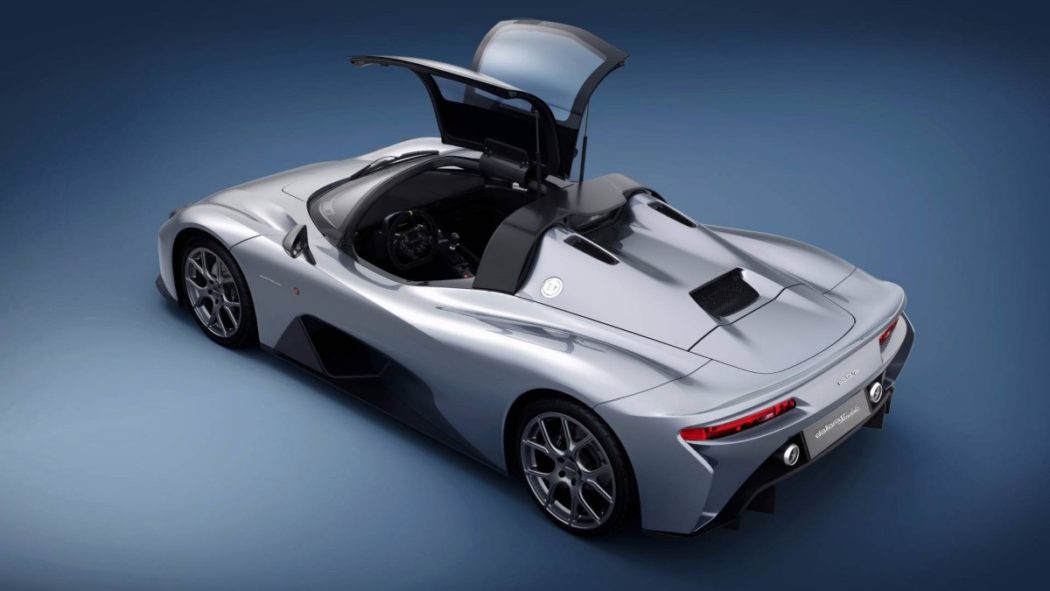 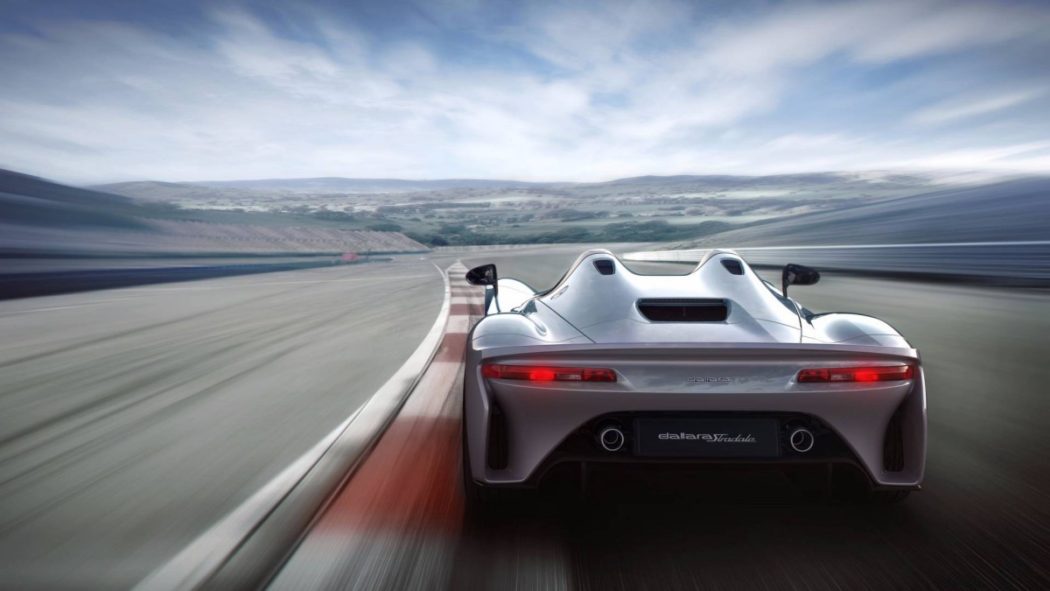 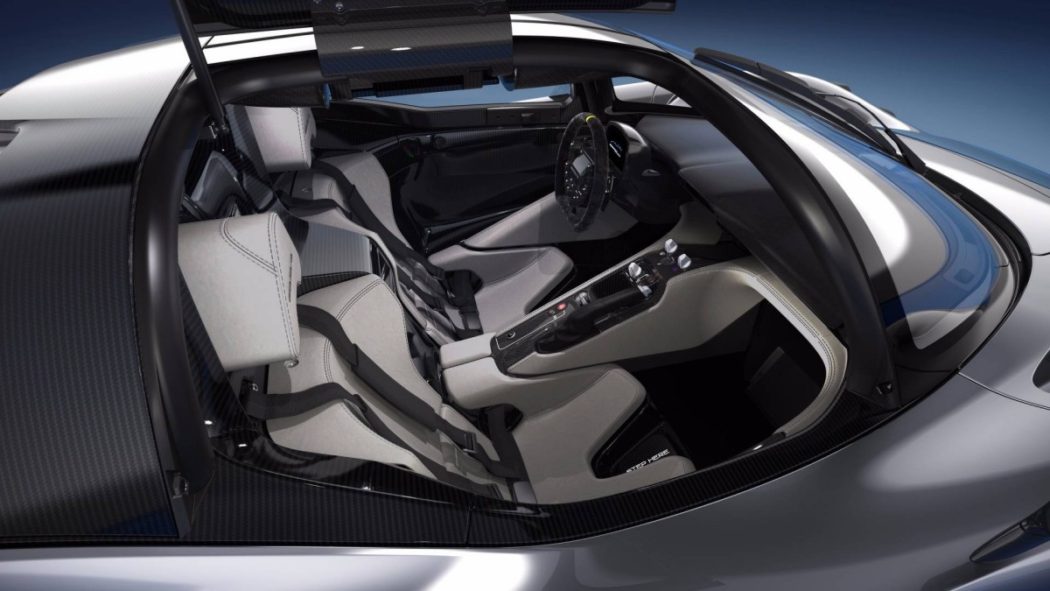 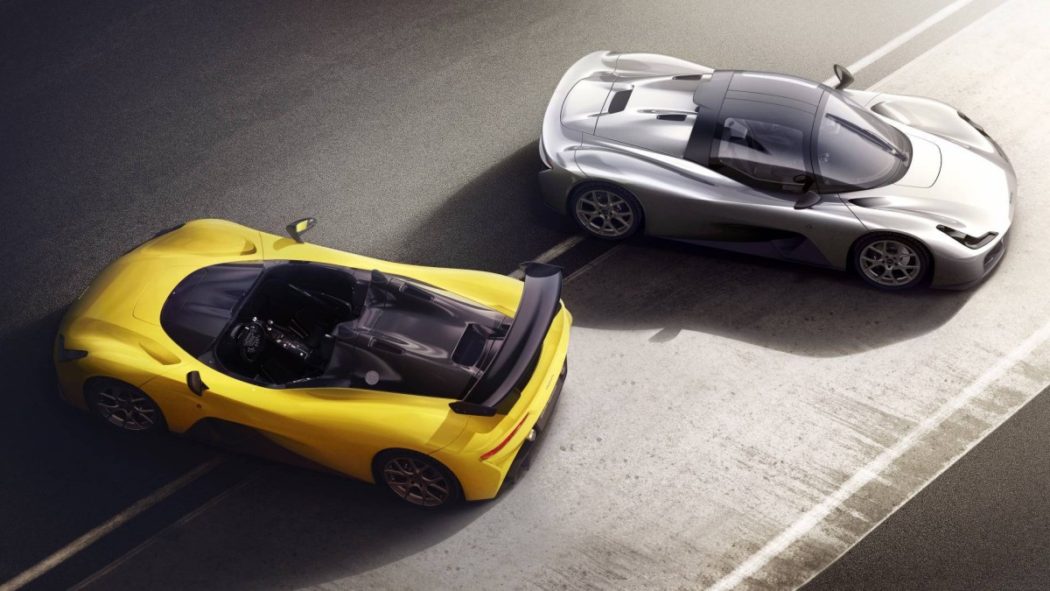 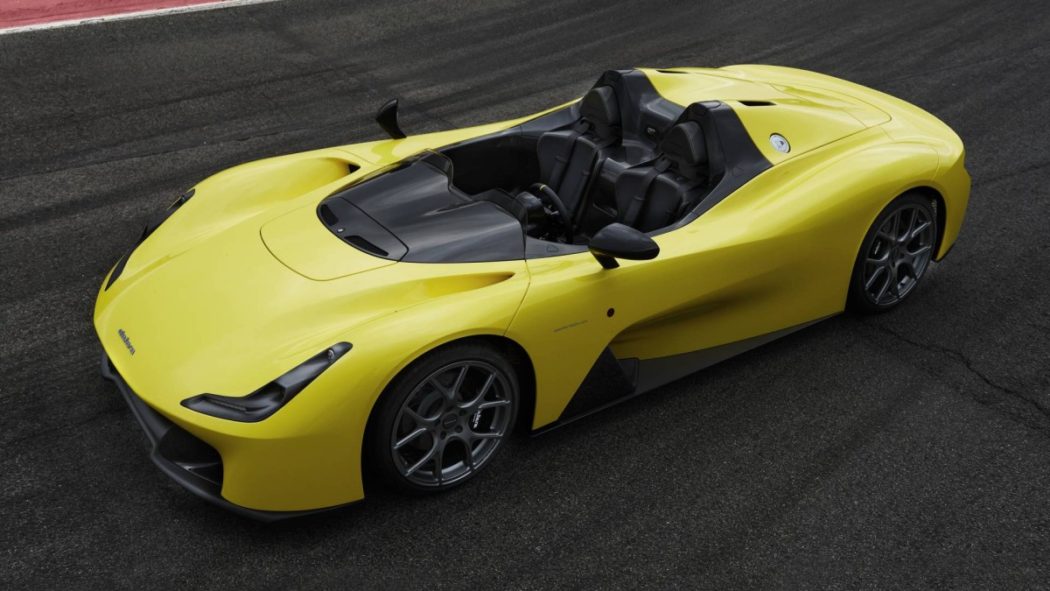 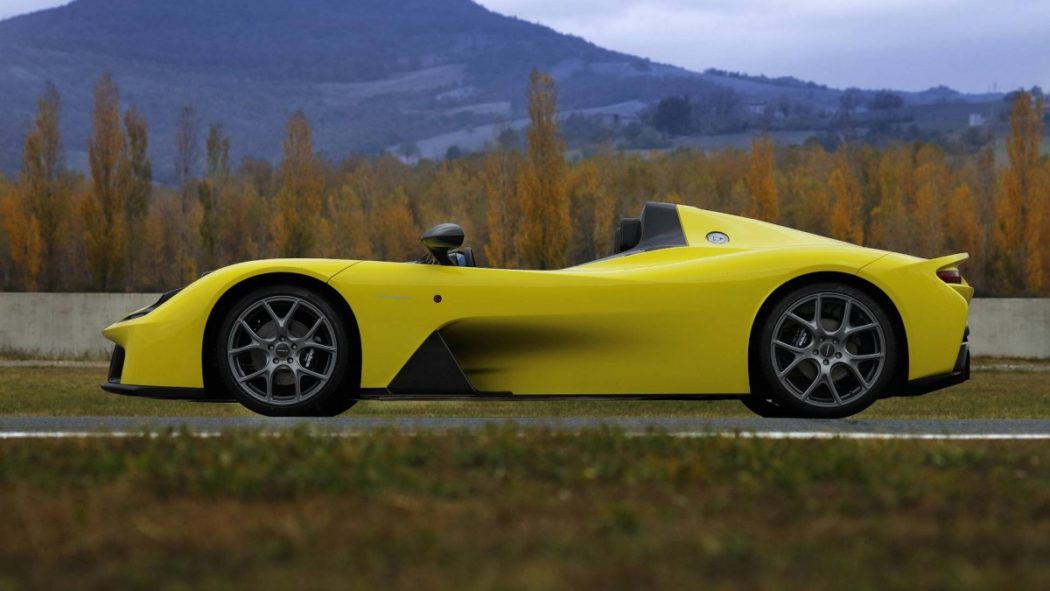 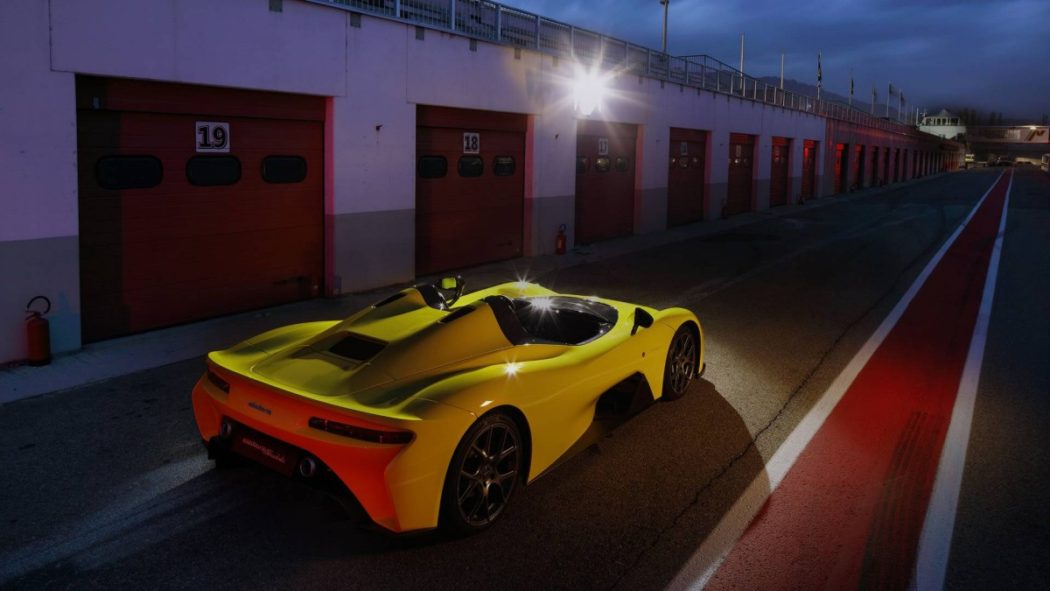 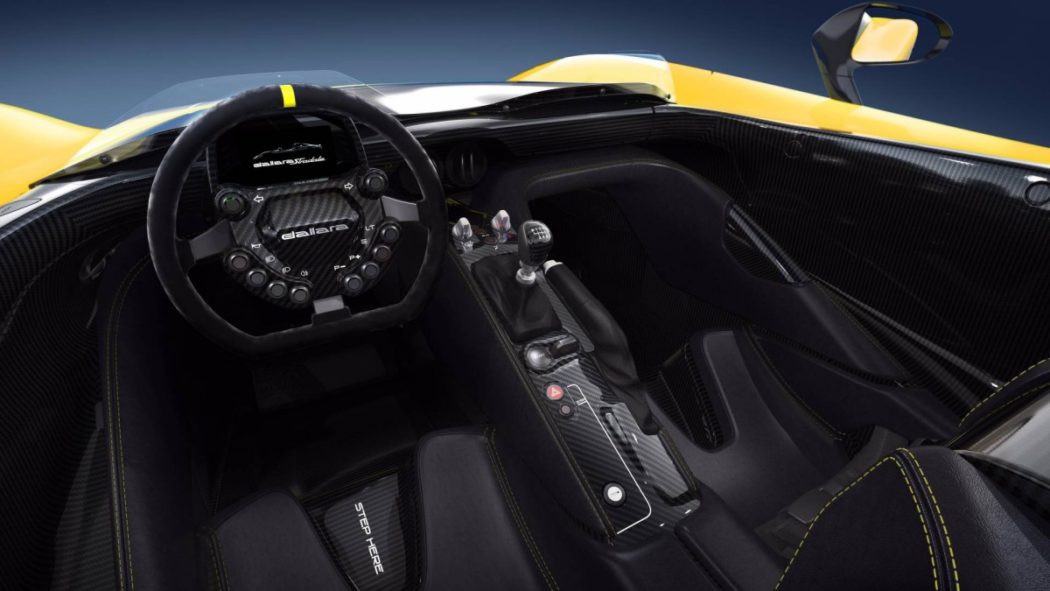 While the last quarter century saw three of Britain’s most prolific racecar building companies – March, Reynard and Lola – go bust, the last 25 years have been very good to Italy’s foremost builder of motorsports machines, Dallara. Formed in 1972 by Gian Paolo Dallara who, prior to that, engineered the chassis of the Lamborghini Miura (among other things), Dallara Automobili has designed and built chassis for various junior open wheel formulas, Formula 1, IndyCar (where Dallara has been the sole chassis supplier since the 2007 Indy Racing League season), as well as developing sports prototypes for Lancia, Ferrari, Toyota, Audi and Chrysler, and consulting on the design of various high performance road cars. Yet at no time in its 45-year existence has the company built a road car under its own name…until now. Meet the Dallara Stradale, “stradale” being the Italian word for street.

First, let’s get the bad news out of the way: Only 600 Stradales are scheduled to be built over the five year production run, and the base price will be about $183,000. That price won’t even get you a windshield, roof or doors, and even if you do order one with the latter (roughly $8,600 extra), you’ll still have to climb over the body sides to enter and exit the two-seat cockpit. As for the good news, there’s the aforementioned a la carte nature of the options (which also include such track-ready toys as a functional rear wing, sequential transmission in place of the conventional 6-speed manual, an oil pressure accumulator that acts as a sort of poor man’s dry sump system and adjustable remote reservoir dampers), which is something that the major OEMs seem to have given up on, as well as a turbocharged 2.3L Ford EcoBoost inline-four that’s been tuned to produce 400 horsepower and 369 lb.-ft of torque.

And that’s not all: Dallara says the Stradale will weigh only 1,885 lbs., which will help it hit 62 mph in just 3.25 seconds and max out at 174 mph, the speed at which the company says a Stradale with the optional rear wing will very nearly generate its own weight in downforce (1,808 lbs., to be exact.). Yes, even with those impressive figures it’s still easy to scoff at the pricing in the context of other bantamweight track-centric specialty cars (i.e. Ariel Atom, KTM X-Bow, the current Caterham 7 du jour…) but, you have to admit, it’s one hell of a first effort in a new arena from an already very accomplished name.