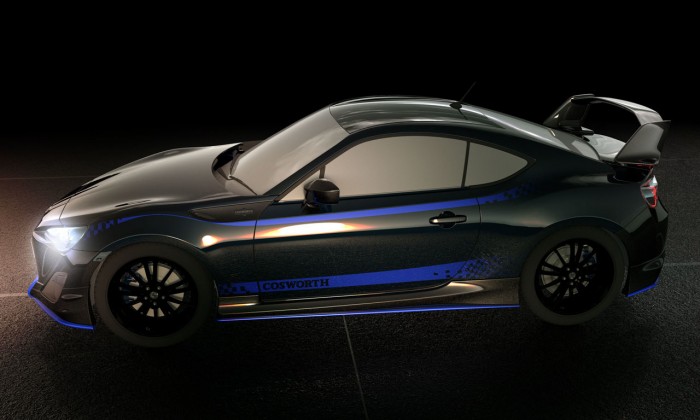 As entertaining as the small rear-drive coupes jointly developed by Subaru and Toyota/Scion are, they aren’t particularly speedy in a straight line. Granted, you don’t buy a Scion FR-S or Subaru BRZ to do battle with the Fox-body Mustang and Nova hordes at your local dragstrip, but it would be really, really nice if their 2.0L flat-four served up a bit more muscle than the stock 200 horsepower and 151 lb.-ft. Just 20 or 30 more ponies would probably be sufficient to give these Japanese canyon carvers an amount of pep all but a handful of drivers would proclaim adequate. 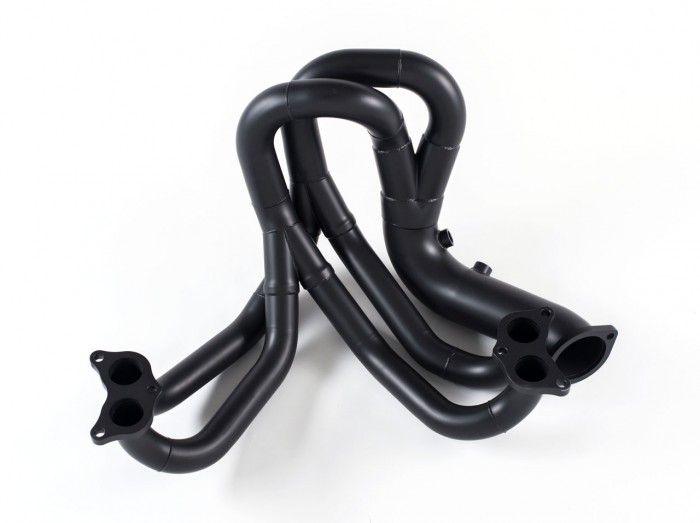 As if by magic, Cosworth – builder of racing and high performance road car engines – has stepped up to the plate to do exactly that with a series of power kits for the Toyobaru’s pancake four. The Stage 1 Power Package (which will retail for $2,799) consists mostly of a cat-back exhaust system that lifts output to 230 horsepower. Stage 2 will bump the peak figure to 325 horsepower, while Stage 3 will take it all the way up to 380 horsepower. No details about the Stage 2 and Stage 3 packages have been revealed, but we’re pretty confident both will involve forced-induction. 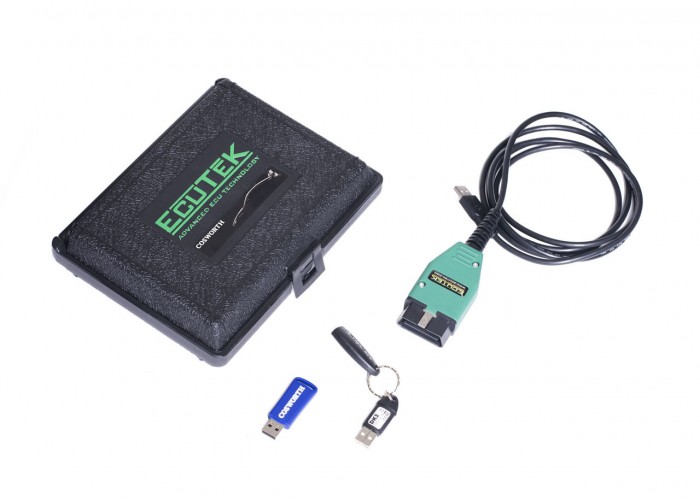 In the meantime, we expect Cosworth to sell thousands upon thousands of Stage 1 Power Packages worldwide. After all, between coming from a hallowed brand name with an extensive and success-filled motorsports history, and adding just enough extra power to make a difference, and a not-so-bad price, we don’t see much to object to here. 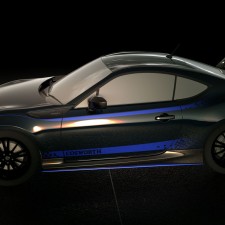 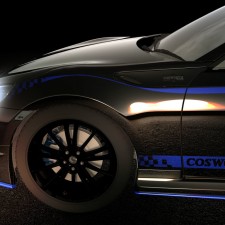 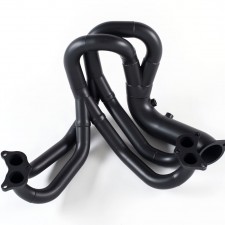 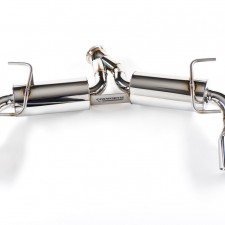 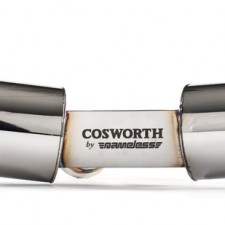 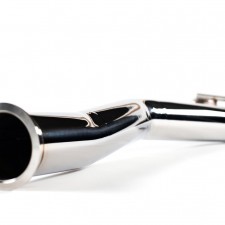 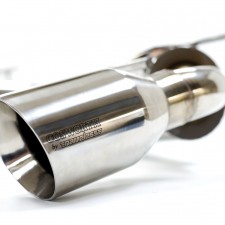 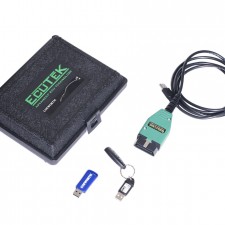 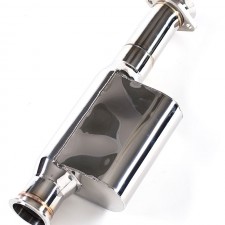 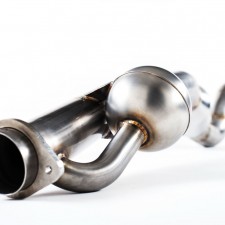 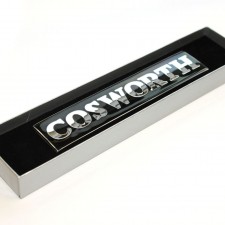 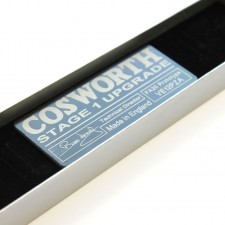