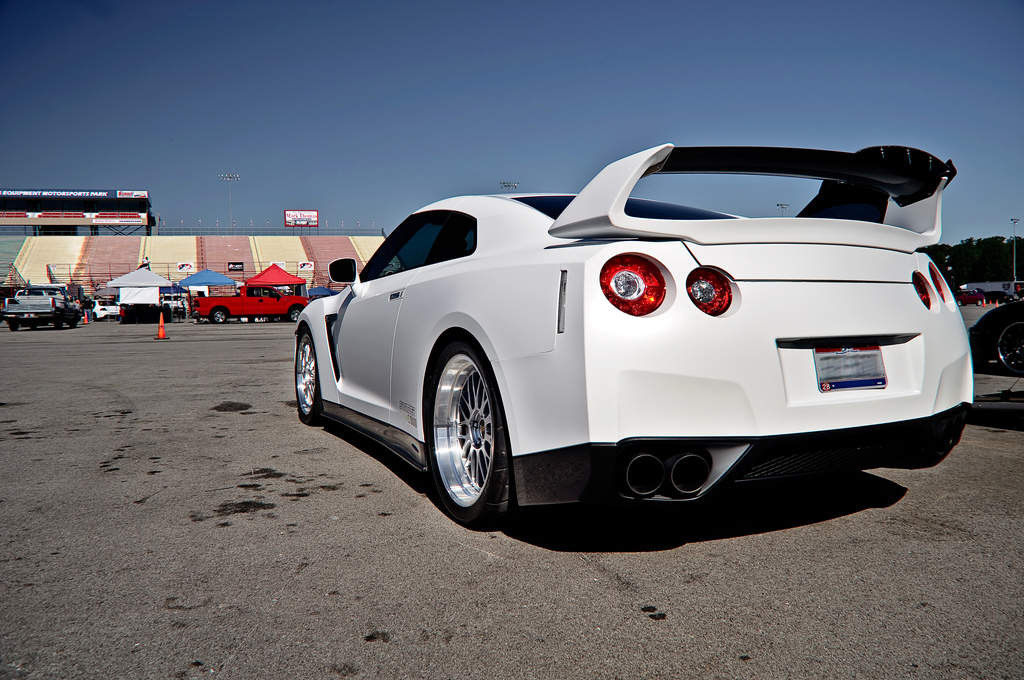 When Nissan spawned their latest GT-R in 2008, the R35, magazines around the world quickly named it “Godzilla”. This term was coined, in part because of its physical size, but mostly for its fire breathing performance. That leads to an interesting question; what would you call a Nissan GT-R with 900hp that runs on ethanol fuel? I’ll provide a hint—‘E’ for ethanol and 900 for 900 rampaging horses. The answer is the Switzer Performance E900, of course.

Up until now, Switzer Performance has been delivering their P800 tuning package, which takes your run-of-the-mill Nissan GTR and turns it into an 800hp track weapon that still functions quite nicely as a daily driver. But even that was still not enough for one customer who wanted even more… 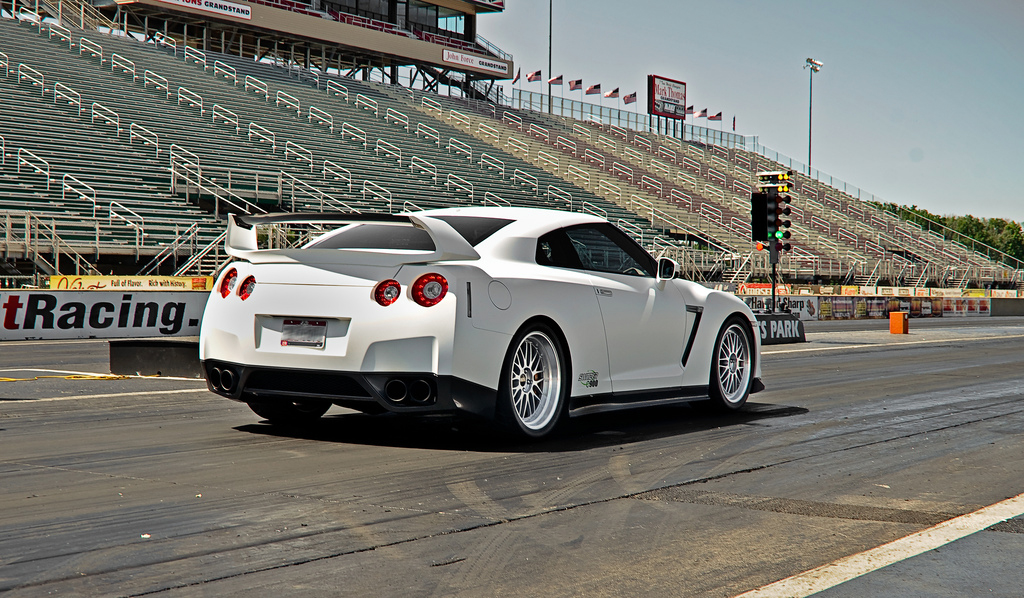 Their solution, being based in Ohio, was literally growing in their backyard—ethanol. Ethanol, or E85 to be exact, was the perfect fuel for Switzer Performance as it allowed them to crank up the boost. However, you cannot simply pump ethanol into a regular engine. As a result, Switzer Performance had to enlarge the injectors and modify the fuel system. With that, the crew at Switzer achieved 900hp. Using E85 produced other benefits as well. Obviously,  it is much more environmentally friendly than race fuel. The crew at Switzer even reported that while doing dyno runs “…there was a noticeable improvement in the air quality in the shop compared to race gas.” Now, you can rip up the race track while being environmentally responsible.

The Switzer Performance E900 is a truly a remarkable build; not only does it take you from 30mph to 160mph in the sub 6 seconds, it will deliver smooth and linear power with a strong mid-range torque. The best part about this package is that it is available for purchase! But the P800 is also available for those of you who fancy “only” 800hp. Below is a dyno run of the E900. 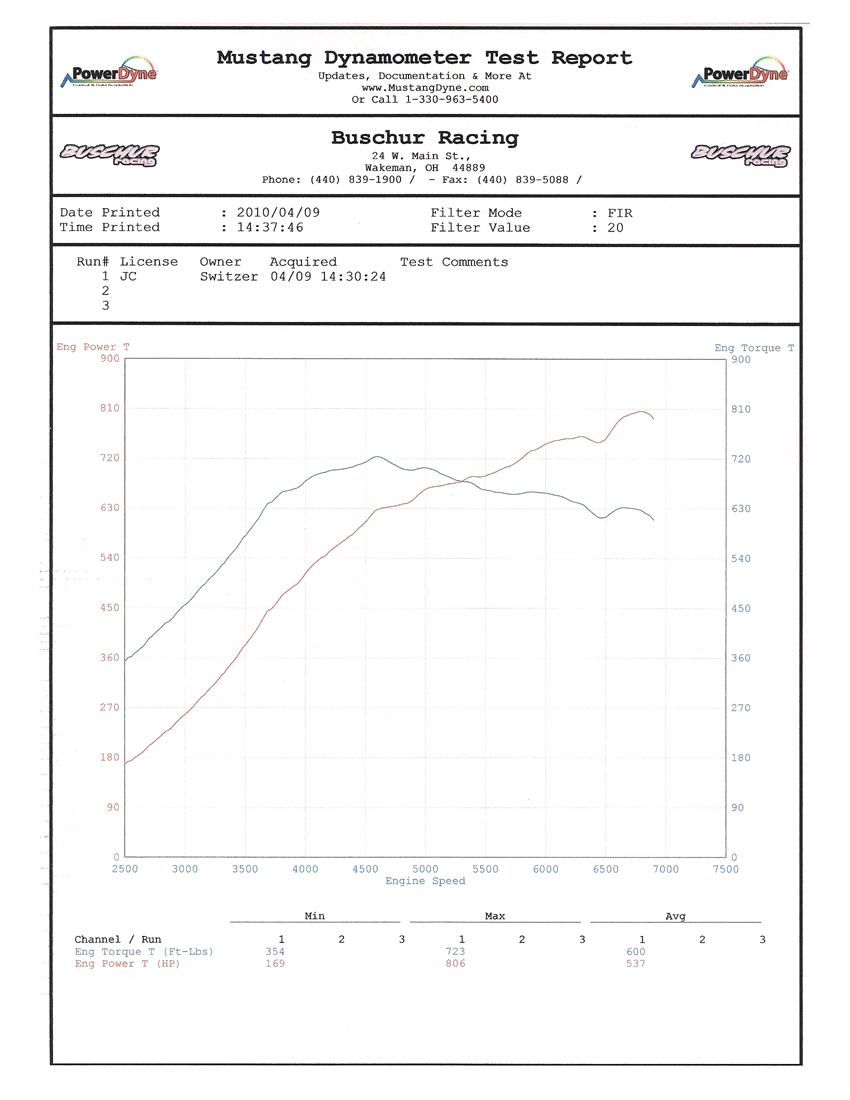