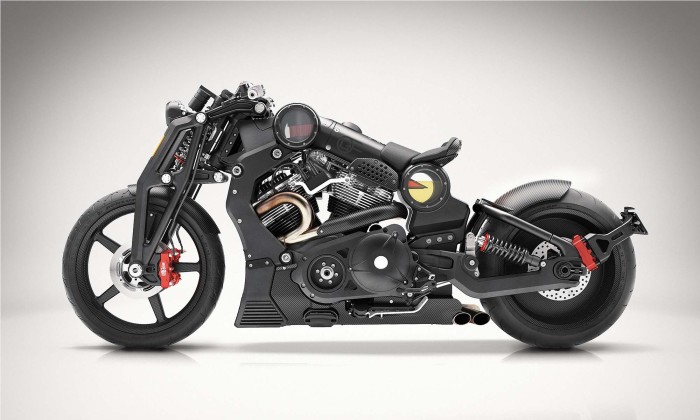 The thing we love about the folks behind Confederate Motorcycles (aside from their proclivity for naming their bikes after American World War II fighter planes) is how they manage to combine stunning artistry without hindering functionality. You could spend hours poring over the stylish, novel detailing on a Confederate bike, but then that would leave you with less time to fire it up and go for a ride. And that conundrum is about to become even more confounding, with the introduction of the G2 P51 Combat Fighter. 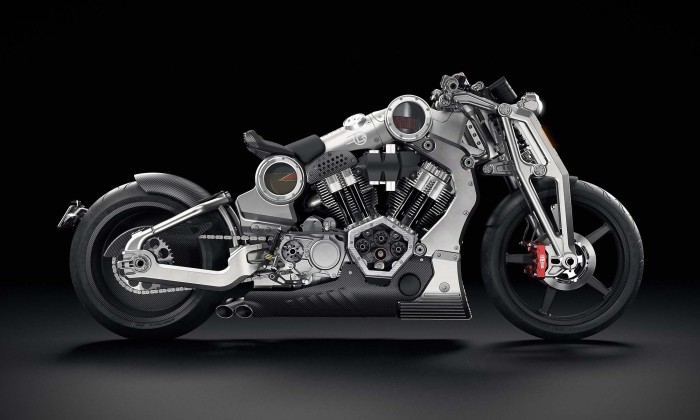 The G2 in the name, FYI, is shorthand for Generation 2, since Confederate Motorcycles already made a motorcycle with Fighter in the name a few years ago. However, we don’t think very many people will confuse the two. For one, this new bike is built around a billet aluminum frame to which multi-adjustable suspension systems for both the front and rear wheel are attached. Various other components are made from carbon fiber, while a few actually have clear sides to serve as mechanical stripteases of sorts. 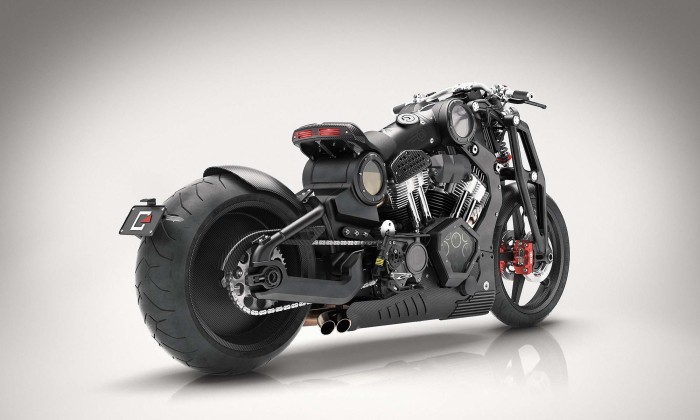 What isn’t a tease of any sort is the engine of this bad motor-effer. The 132 cubic-inch (2,163cc) V-twin is, like the frame, machined from a solid hunk of aluminum, and sends the better part of 200 horsepower to the solid carbon fiber rear wheel through a 5-speed transmission and chain drive. Just 61 G2 P51 Combat Fighters will be made: 30 of the “white” version (priced at $113,900) and 31 of the “black” version (priced at $119,500). Big bucks for a motorcycle, certainly, but you could easily spend more than those amounts on a sculpture or painting, and you can’t use those things as transportation, can you? 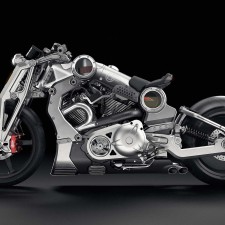 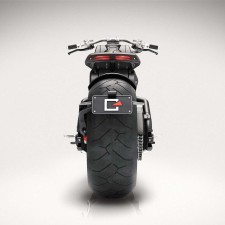 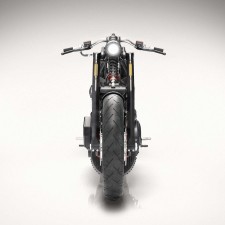 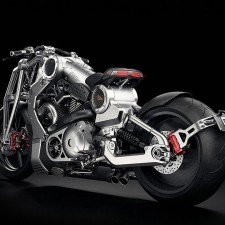