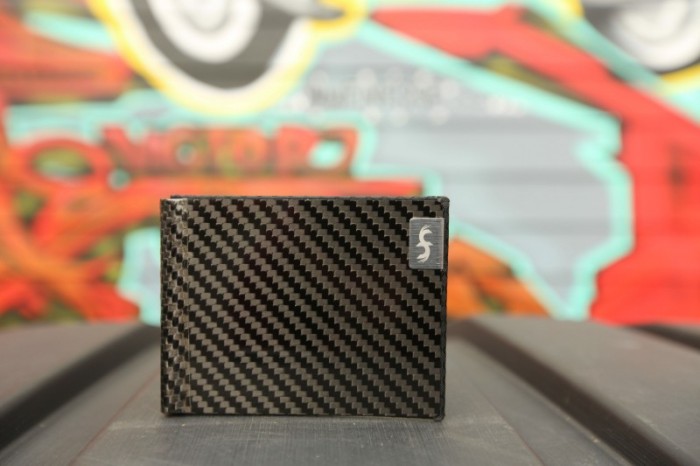 Making a wallet out of carbon fiber is not a new idea; it is, however, an idea that has gained little to no mainstream acceptance as yet. Whether that’s the fault of their substantial cost premium relative to textile and leather rivals, a dearth of obvious and significant practical advantages over aforementioned competitors or some other mitigating factor or factors, the bottom line is this remarkable material that is so well suited for such extreme applications as aircraft, racecars and supercars falls flat on its face when utilized for the humble billfold. At least, that was the state of affairs before Common Fibers came along. 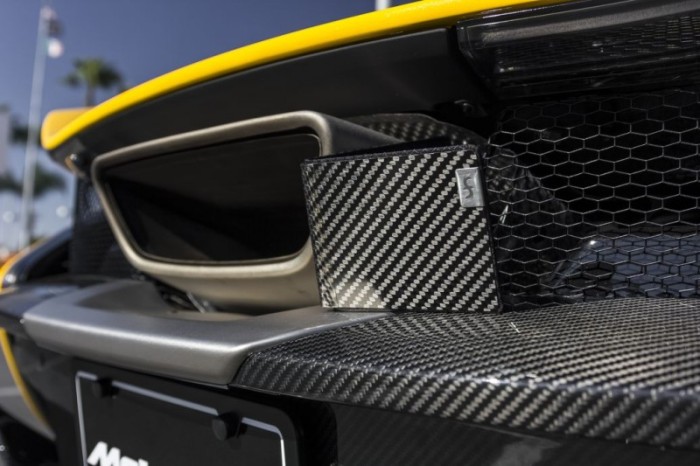 You see, Common Fibers – a plucky startup founded by a trio of recent Cal Poly San Luis Obispo grads and based in the Seattle suburb of Kent, Washington– has cooked up some clever ways to transform this nichiest of niche products into a genuine threat to the domination enjoyed by the fabric and animal hide establishment. For starters, the wallets don’t use solid metal or plastic hinges to open and close; rather, the hinge “mechanism” (which the company calls a CF-Lex hinge) is a section of the wallet’s aerospace grade carbon fiber outer skin that has had the resin that gives it its rigidity surgically removed in that area via a laser. The fact that the outer skin is a single piece of carbon fiber allows it to retain most of the material’s inherent strength; in testing, it took a staggering 1,300 lbs. of pulling force to break a CF-Lex wallet’s hinge! (Even so, each wallet comes with the peace-of-mind of a limited lifetime guarantee.) 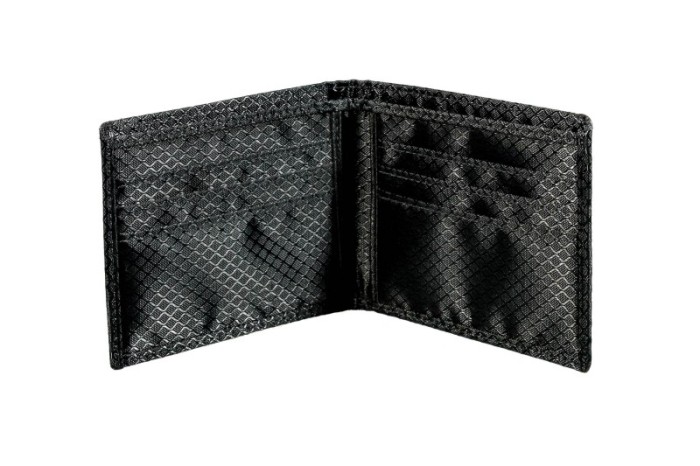 Another key innovation the Common Fibers team came up with was sourcing a strong yet thin and flexible polyvinyl lining material that serves as a Faraday cage for RFID-equipped credit cards and other sensitive items. That means those dirtbags roaming around crowded places with electronic “skimming” devices won’t be able to pilfer your card numbers and the like, and when you do need to use your cards, you simply open the wallet and hold it up to the scanner. 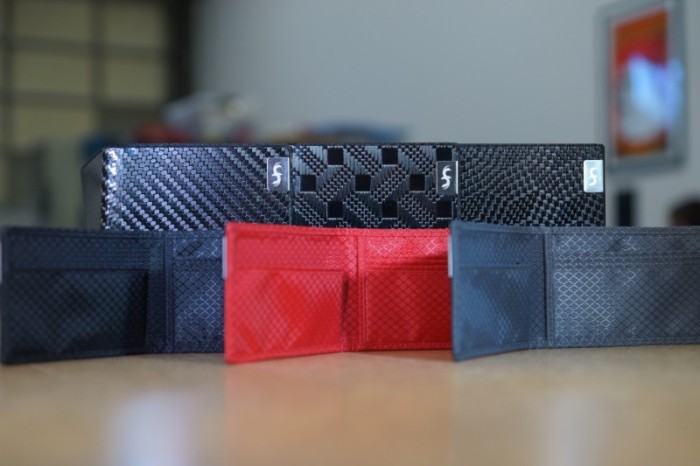 Yes, yes, that’s all fine and good, you’re saying, but surely these puppies will cost me at least a couple months’ pay, right? Wrong! Because Common Fibers does all of the manufacturing either in house or at Seattle area subcontractors and sells directly to consumers, they’re able to price their most affordable model – the Max Tex – at a quite-attainable $35. And even their top regular model, the Max Custom, which comes with your choice of color and weave options and personalized engraving, will only lighten your current wallet to the tune of $100. With so much important stuff being carried on your person, doesn’t it make sense to invest in a means of organizing it that’s light, durable, identity-thief-resistant, American made, vegan (if you’re into that) and, oh yes, looks too-cool-for-school? Come on, the answer should be pretty obvious… 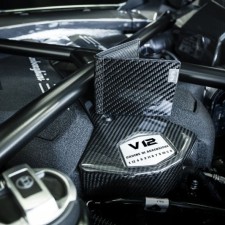 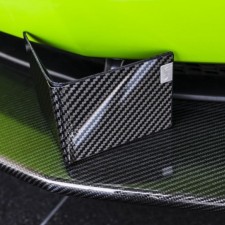 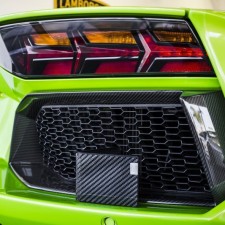 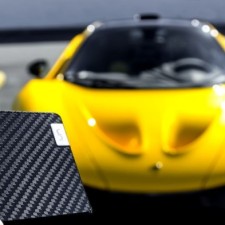 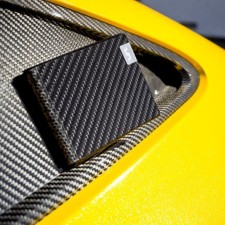 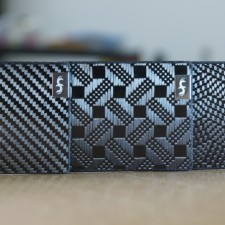 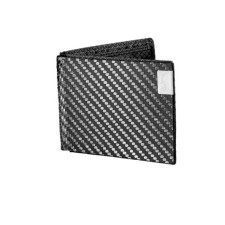