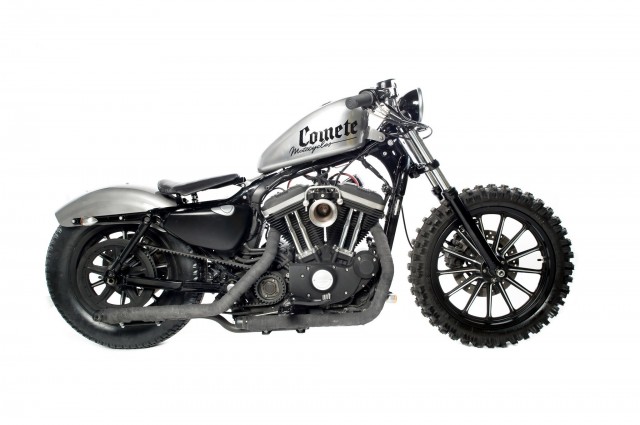 Back in the day, before dirt bikes evolved into their modern limber, high-flying tall-riding forms, a motocross bike was generally a road bike fitted with knobby tires, tweaked suspension, and shorn of extraneous bodywork, lights and accessories. These proto-motocrossers, known as scramblers, are still popular in certain motorcycle enthusiast circles. So much so, in fact, that many modern bikes have been customized to incorporate this early off-roader aesthetic.

One prime example of the genre comes out of France, specifically the shops of Comete Motorcycles. It’s called the Lumberjack, and it’s based on a late model Harley-Davidson Sportster. But it’s not a scrambler in the strictest sense of the term. 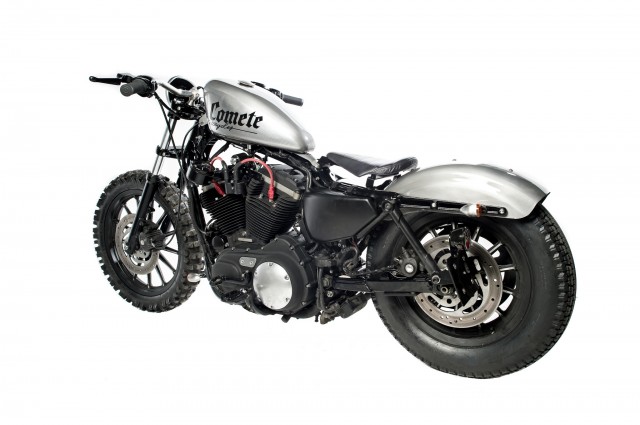 For starters, the gas tank has been raised from its stock location by 3”, while the seat – wrapped in pleated black leather – sits low, not much taller than the top of the rear fenders. By the looks of things, this should translate to an almost chopper-like riding position. And while the front tire may have a nice, blocky tread pattern well-suited for playing in the mud, the rear tire doesn’t look like it would provide much traction in anything looser than hard-packed gravel. Oh, and the front turn signals have been relocated to the lower leading edge of the frame. Long story short, you start to get the distinct impression that the Comete Motorcycles didn’t really design the Lumberjack with serious trail-dusting in mind. 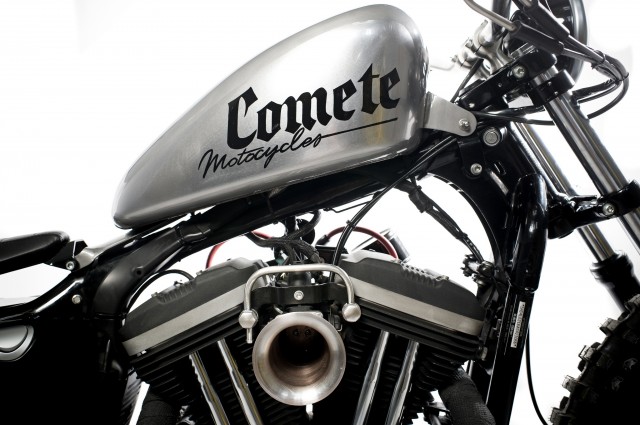 Other clues that you shouldn’t plan on riding the Lumberjack to your cabin deep in the forest can be found on the big V-twin engine. The throttlebody for the EFI system is capped by a stylish metal velocity stack with no air filter or anything else to keep crud out of the engine. Also, the exhaust system drops down more or less in line with the lower framerails, leaving it rather vulnerable to getting caught on rocks, tree roots and other obstructions.

Yes, it’s fair to say that Comete Motorcycles has built itself a first class poser of a stump-jumper. But even though this hot rodded Harley can’t jump any stumps, it’ll certainly draw a crowd at any get-together or gathering, be it formal or informal. 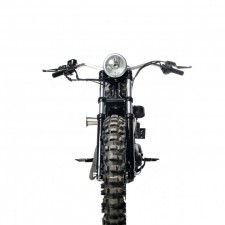 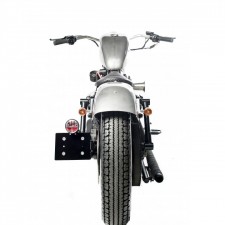 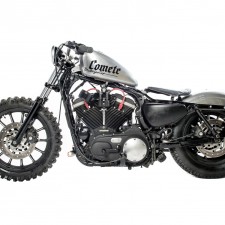 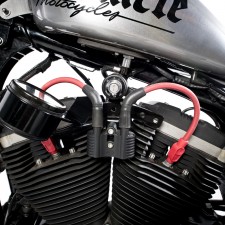 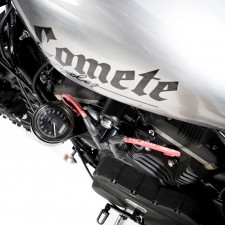 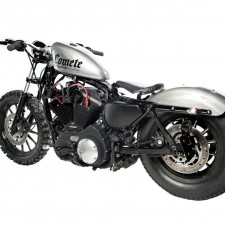 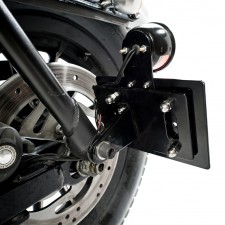 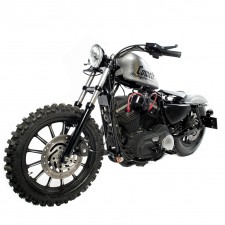 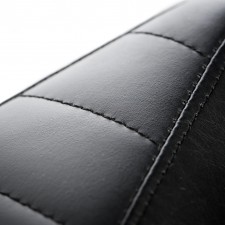 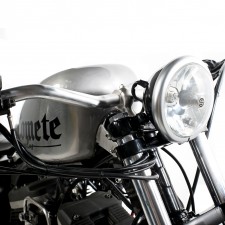 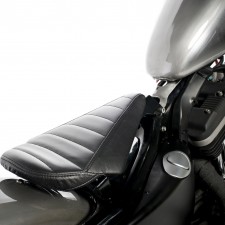 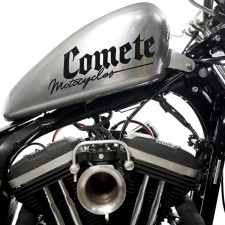 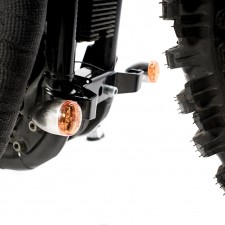 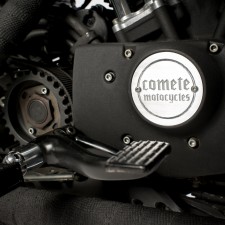 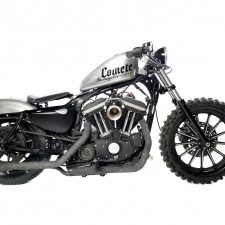