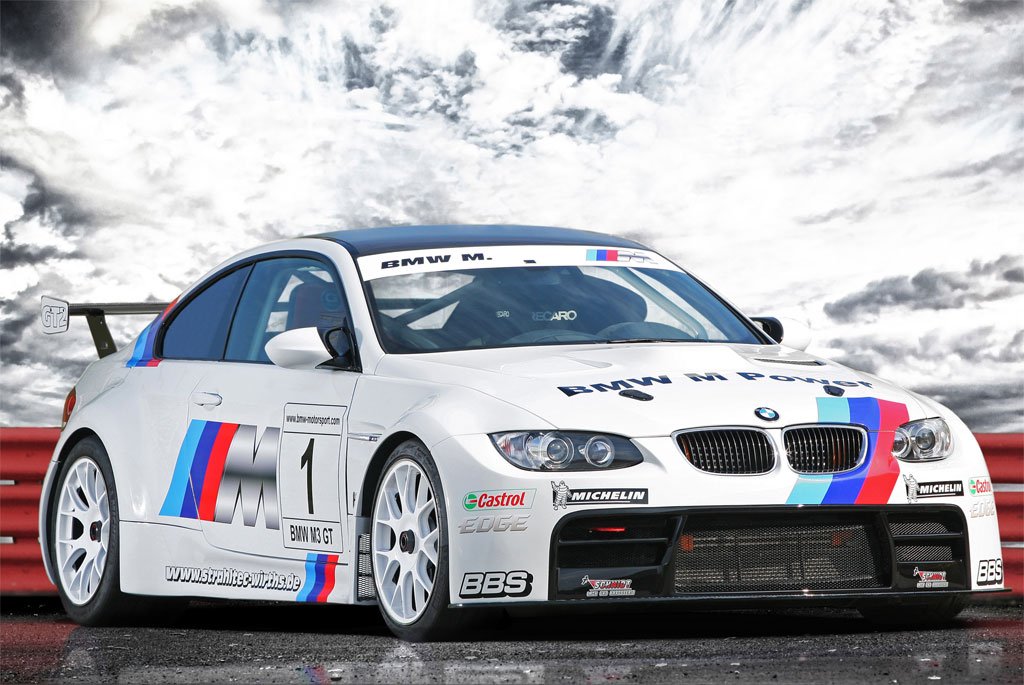 At the risk of doing our best broken record imitation, some of the most exciting racing in the world today is also one of the best kept secrets (at least, as far as the average American motorsports fan is concerned)in racing today. We speak, of course, of the GT class in the American Le Mans Series. Factory-backed (or “semi-factory-backed,” nudge nudge wink wink), race-prepped Corvettes, Ferrari 458s, Porsche GT3s and BMW M3s battle each other for class honors on road courses and temporary street circuits all over North America. Trust us when we say it’s a hoot-and-a-half to watch.

And the beauty of racing production based cars (as opposed to, say, tube-frame, vaguely sedan-shaped tanks whose only distinguishing exterior features are the shapes of the rear side windows and the stickers representing headlights, taillights and grilles) is that it gives the truly obsess…er, dedicated fan the option of building a pretty accurate street legal replica of their favorite GT machine. And looking at the latest BMW to emerge from CLP Automotive’s shop, we’re guessing they’re a bunch of GT fans, too. 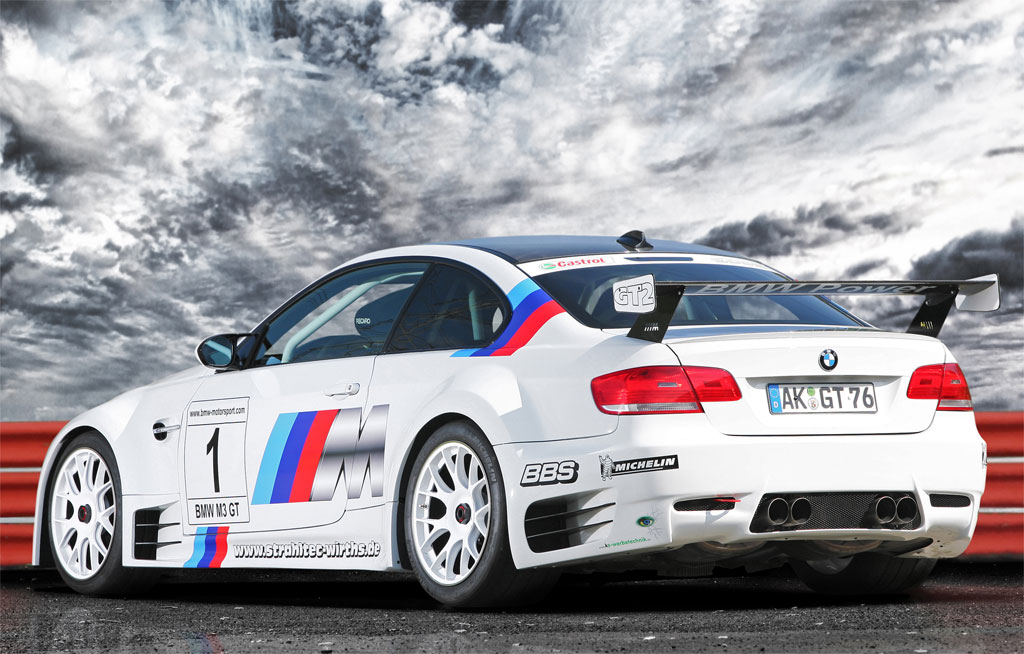 The package, which has (seemingly randomly) been dubbed the Interceptor, stars a 8,800 euro (about $12,300) body kit consisting of new front and rear bumpers, flared fenders (housing beefy 19×12” wheels), side skirts, a new hood, and a towering rear wing. And while the sizes, shapes and locations of the openings and vents (as well as the wing) certainly ape the comparable areas on the racecars campaigned by Rahal Letterman Lanigan Racing, CLP also applied a livery very, very similar to (but not exactly like) the one found on the competition model to make sure there were no doubts about the source of their aesthetic inspiration.

The track-ready theme continues on the inside. There you’ll find a full roll cage, as well as a pair of racing seats in the front and no seats in the back. Look at the gauge cluster and you’ll see a speedometer sourced from fellow tuner G-Power that reads all the way up to 400 kph (248.55 mph). Optimistic? Maybe not as much as you think.

Dig: G-Power also contributes to the Interceptor’s muscle by way of a centrifugal supercharger kit that dropkicks the 4.0L V8’s output from 420hp DIN (414hp SAE) to 600hp DIN (592hp SAE). That’s more than 100hp more than the E92 M3 GT, though the Interceptor does weigh more and rolls on treaded tires. It does, however, have a Bilstein suspension system put together specifically for this application, so while the Interceptor may not stick quite like the race car, it’ll still give your neck muscles a workout.

For all the bits you see here, CLP Automotive asks 69,000 euros (about $96,800). Not cheap by any stretch of the imagination, but it’s about a billion times more legit than having Earl Scheib respray your Camry in yellow and then slapping a bunch of M&Ms stickers on it. But please, for the love of Joey Hand, try to avoid breaking any laws if you happen to encounter this guy, m’kay?