Claydon Reeves Aeroboat is a Rolls-Royce for the Water

While we don’t claim to be the most nautically-inclined folks on the planet, we can certainly appreciate the engineering and craftsmanship that goes into high-end yachts and speed boats. And we have extraordinarily high respect for vintage wood-hulled powerboats (and modern craft that pay tribute to them). Yeah, if we had the bucks we’d probably have a classic Chris Craft or Riva in which to motor around lakes, bays and other bodies of water. 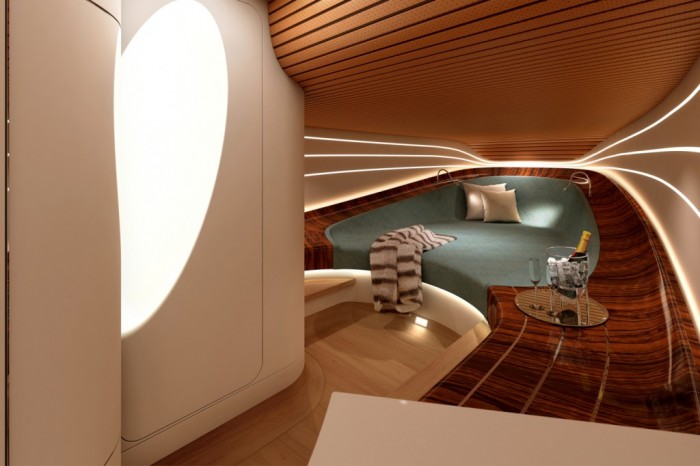 But if we were really rolling in dough, we might consider the vivacious vessel you see here. It’s called the Aeroboat, and it’s a creation of renowned British yacht design firm Claydon Reeves, and while it might look like it has a wooden hull, it’s actually a carbon fiber and Kevlar job. That exterior wood is merely ornamental, but we do like the fact that Claydon Reeves also applied lots of wood to the cabin, which features a bed and a water closet (i.e. toilet). 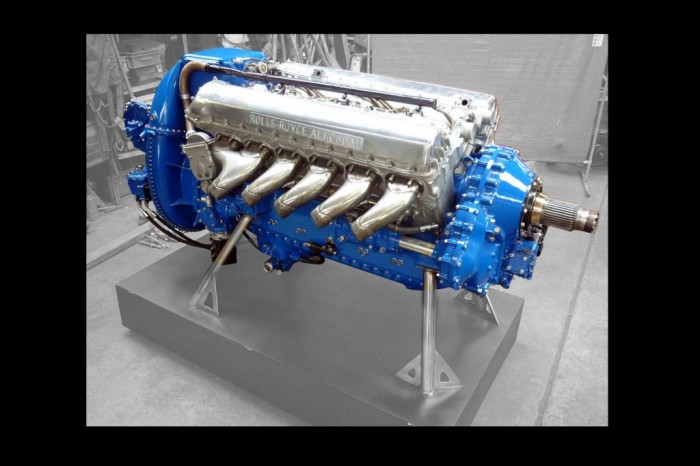 So what engine does one use to propel a retro-inspired British power boat? If you’re with Claydon Reeves, the answer is apparently a genuine World War II era Rolls-Royce Merlin aero engine. Claydon Reeves say the 27.0L supercharged V12 (which earned a proud place in history by powering such legendary warbirds as the Supermarine Spitfire, Hawker Hurricane and later versions of the North American P-51 Mustang with licensed copies of the Rolls power unit built here in the U.S. by Packard) can be tuned to produce between 1,500 and 2,500 horsepower. That’s supposedly good enough to push the Aeroboat past 75 knots, or a smidge over 86 mph. That’s radically fast, but if you want to get your place on the list of buyers for the 10 that are scheduled to be made, you’ll have to get in touch with Claydon Reeves even faster… 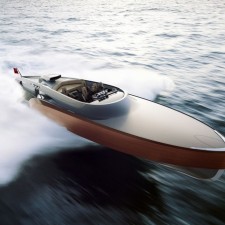 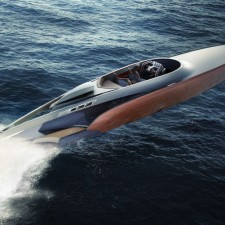 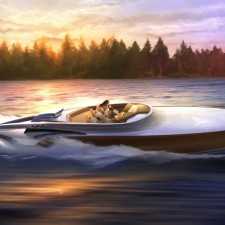 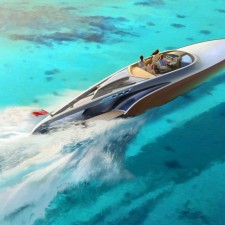 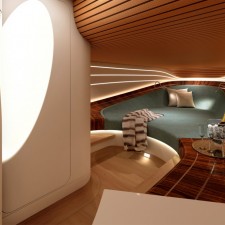 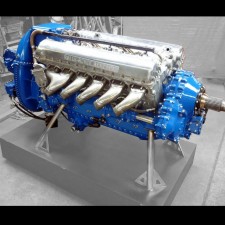 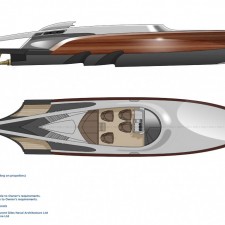 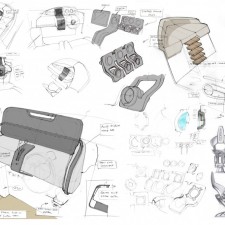