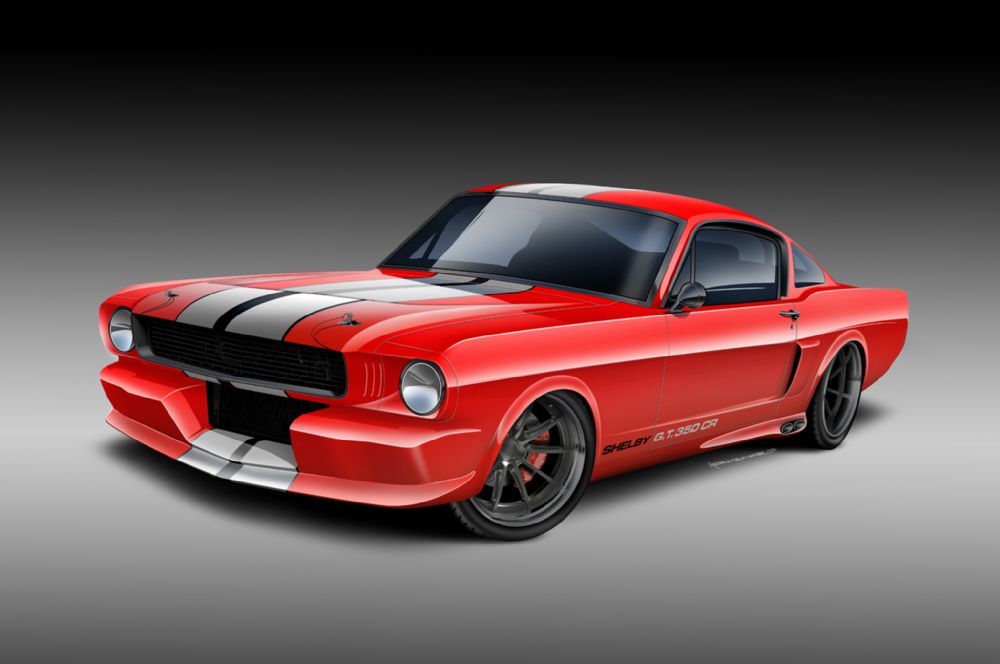 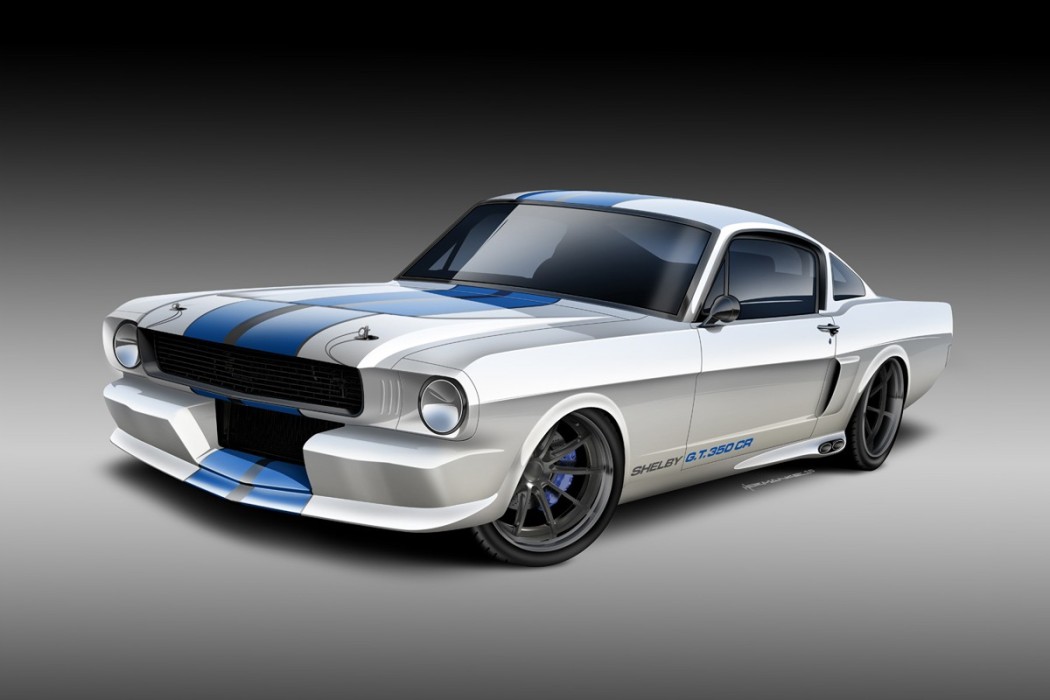 Even as more and more modern vehicles make the switch to downsized turbocharged engines to meet efficiency mandates, there’s at least one corner of the automotive universe where there’s still no replacement for displacement. We are, of course, referring to classic muscle cars, even ones that have been modified and updated with more advanced suspension, braking and engine management systems. However, the muscle car world’s status as a dinosaur island of sorts with regard to engine configuration is starting to become a bit less certain, if the latest news from Classic Recreations is any indication.

Classic Recreations, in case you’ve forgotten, is the Oklahoma-based company that is the sole licensed builder of new “vintage” Shelby Mustangs. And while the firm will still gladly build you a Shelby-fied sixties ‘Stang with a thumping V8 (either Windsor- or Coyote-based) under the hood, it’s adding a couple of new options for 2016: A 3.5L Ford EcoBoost twin-turbo V6 and – horror of horrors! – a 2.0L Ford EcoBoost single-turbo inline-four. Admittedly, the four-banger is aimed primarily at the Chinese market, where cars with engines larger than 2.0L are heavily taxed; that being said, the engine’s 300 horsepower and 360 lb.-ft is still pretty respectable.

However, if “respectable” isn’t enough for you, the V6 tickles the dyno to the tune of 365 horsepower and 420 lb.-ft of torque, the same numbers it produces in the F-150 pickup. And if even those numbers don’t excite you, Classic Recreations says it can tune the boosted V6 to generate more than 600 horsepower. Both turbo engines can be paired with either a 6-speed manual or 6-speed automatic transmission, so highway cruising should be as sedate and economical an affair as it is with many modern normal cars. However, no modern normal car will get you even a tiny fraction of the looks that one of these force-fed resto mods will.