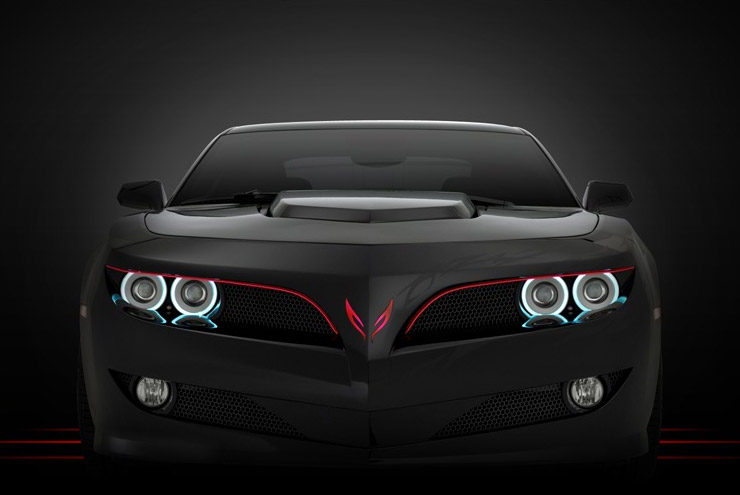 Of all the American automotive nameplates to be scrapped within the last 10 years, most people will probably tell you the saddest loss is that of Pontiac. (We were always fond of Oldsmobile, but that’s a screed for another day.) The ‘Building Excitement’ brand’s execution was particularly galling as it was announced just as Chevrolet’s reborn Camaro was rolling into showrooms, nixing any chances of a corresponding fifth generation Firebird and Trans Am.

Thankfully, smaller tuning firms are willing to keep the spirits of The Bandit’s ‘stache and Jim Rockford’s J-turns alive for a new generation of muscle car buffs by outfitting Chevy’s reanimated pony car with styling cues worthy of Ye Olde Screaming Chicken. Of course, the badges and nomenclature are absent for legal reasons (We’ll leave the implications of GM’s current quasi-nationalized state on the possibilities of suing cottage industry to the imagination.), but one look at such creations and you’ll reflexively begin whistling “East Bound and Down” in no time. The newest such tribute comes out of the shops of Classic Design Concepts, and is called the FireBreather. 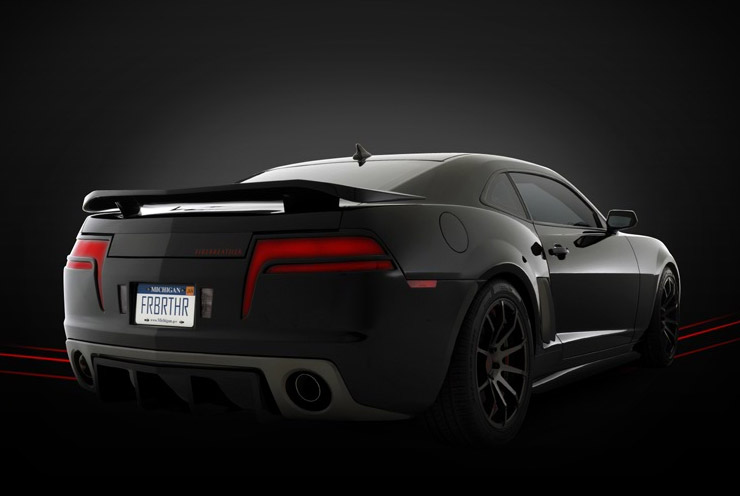 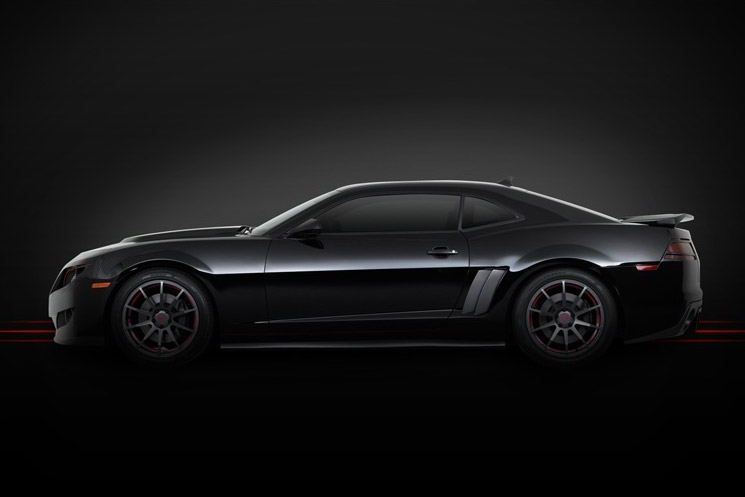 But perhaps the coolest extra the FireBreather will ship with is an invitation to the premiere of the movie Jinn which is, like the FireBreather itself, the brainchild of Ajmal Zaheer Ahmad. In fact, the FireBreather will be the car of choice for the film’s hero, played by Ray Park. Only 50 of these black beauties will be produced, and at a fairly reasonable $60,000 a pop, it might be a good idea to get in touch with the sales department sooner rather than later if you’re interested.