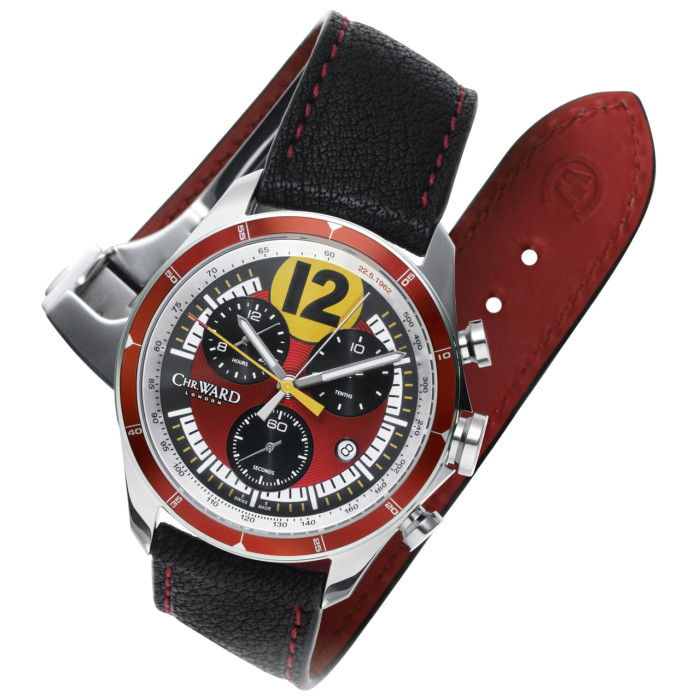 Though not the rarest, fastest or, some will argue, most beautiful classic car extant, the Ferrari 250 GTO is nevertheless the current most valuable classic car on this (and, as far as we know, any other) planet. Last October, Connecticut-based collector Paul Pappalardo sold his GTO to an anonymous buyer for $52 million. That’s right; a five, a two, and six zeros. For one half-century-old automobile. “Damn, Skippy” doesn’t seem like enough, does it? 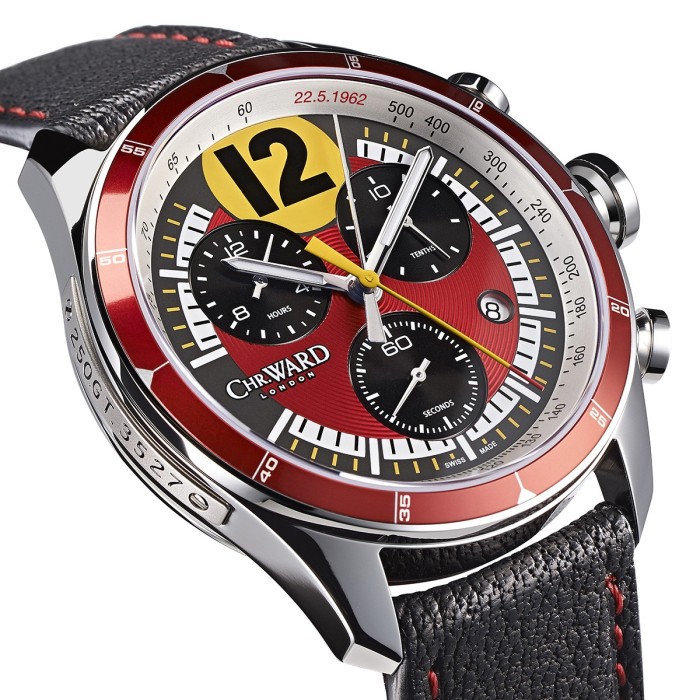 So chances are you won’t be parking one of these iconic Ferraris in your garage (between the pool noodles and that Bowflex you used not once, not twice but on three occasions) anytime soon. Or ever, more than likely. However, you might still be able to own a piece of a 250 GTO. No, we’re not talking about buying a 0.00001% stake in one that would allow you to sniff its tires every third flyby of Halley’s Comet that occurs in the same year as two blue moons; we mean an actual, honest-to-Enzo chunk of metal from a car that, in 1965 (the year after the last one was built), set you back about $4,000, or roughly $30,800 today). The catch is that metal has been used to form the watch you see before you. 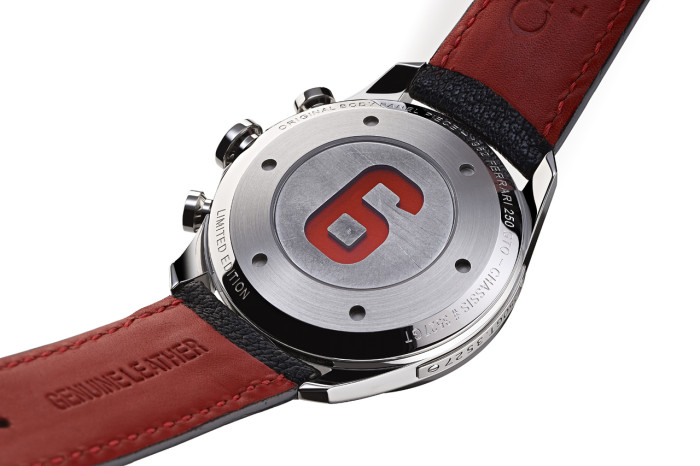 It’s called the Christopher Ward C70 3527 GT, and those last six characters are important: They’re the same as the chassis number of the GTO from which this watch is built. But don’t puke just yet, because the car still exists; the metal used in the watch comes from scraps of original metal collected during the restoration of the car, which began in 2005 at the behest of its owner, a Scottish nobleman named Irvine Laidlaw. The company that collected the material – TMB Artmetal – eventually teamed up with London-based Christopher Ward to create this killer chronometer. The 251.233 caliber movement is COSC-certified and ETA thermo-compensated, and it (and the Rosso Corsa body surrounding it) clings to your wrist via a black Italian leather strap and Christopher Ward’s patented clasp.

Now available for pre-order with deliveries tentatively set to start in October, this interesting bit of kit will set you back $2,950. But because only 100 are scheduled to be made, there’s a good chance you’re already too late. Maybe you should just buy a model of a 250 GTO and call it a day… 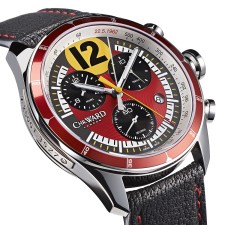 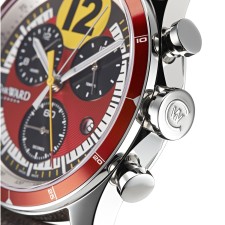 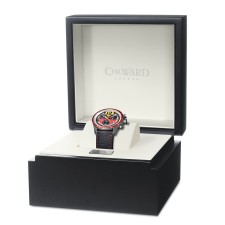 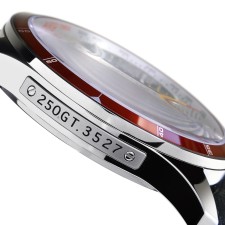 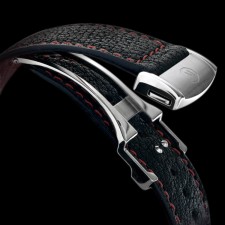 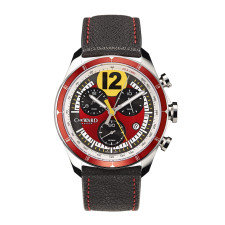 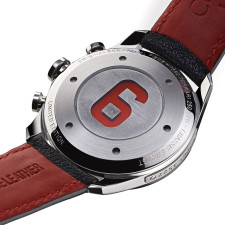 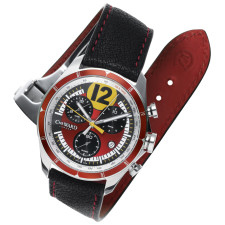