In the world of Yuletide car website content, there are lots of short “Thanks for reading, happy holidays, blah blah blah…” posts, and very little in the way of heavy mental lifting. However, we are one of the few, proud exceptions to that rule. Our hope for you this Christmas Day (aside from good times with loved ones and receiving some or all of the stuff on your list) is that you dig deep within your gearhead gray matter and give your able and *ahem* search-engine-free best toward conquering our now-traditional petrol-centric party platter of brain teasers…our Gordian-Keeble Knot…our Bertone BAT SAT… our Kamui Kobayashi Maru…

This is the Third Annual Sub5Zero Christmas Motoring Triviaganza! Good luck, enjoy your day, and be ready to check your answers tomorrow. 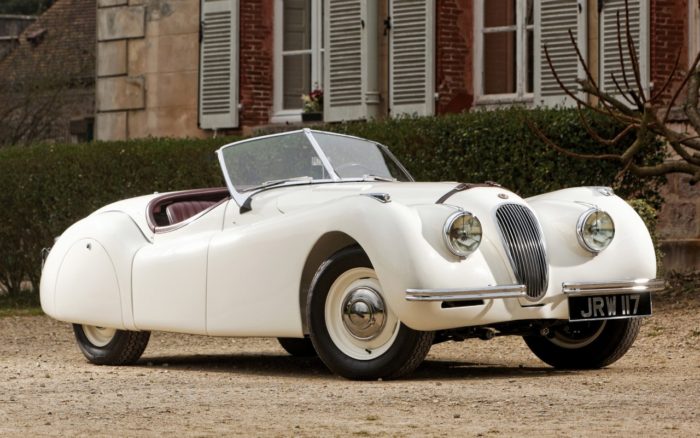 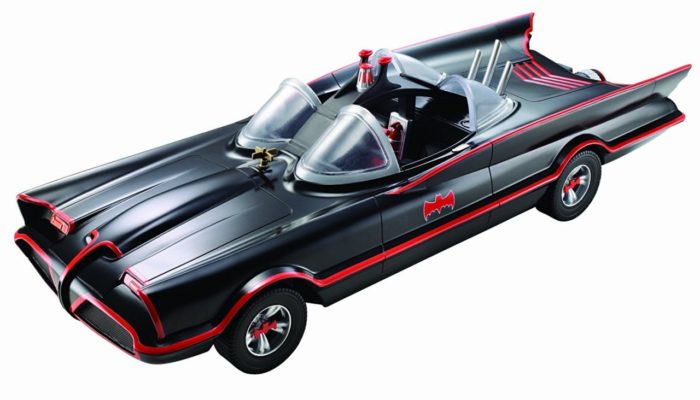 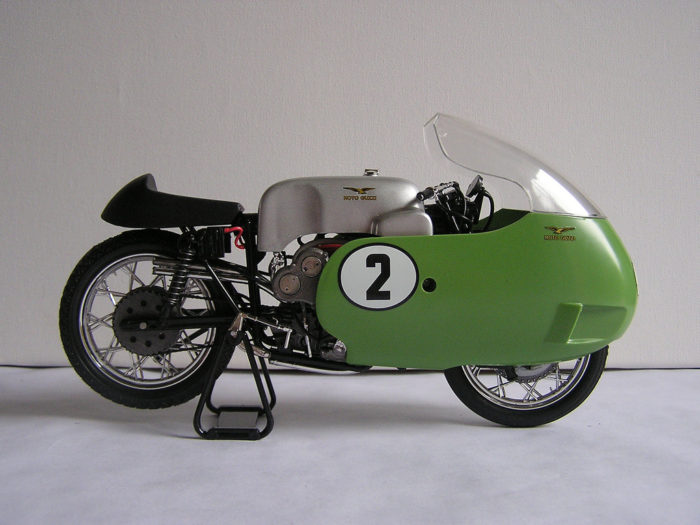 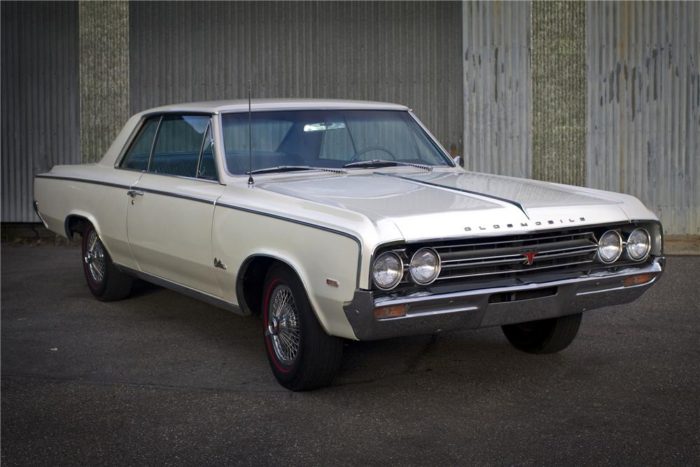