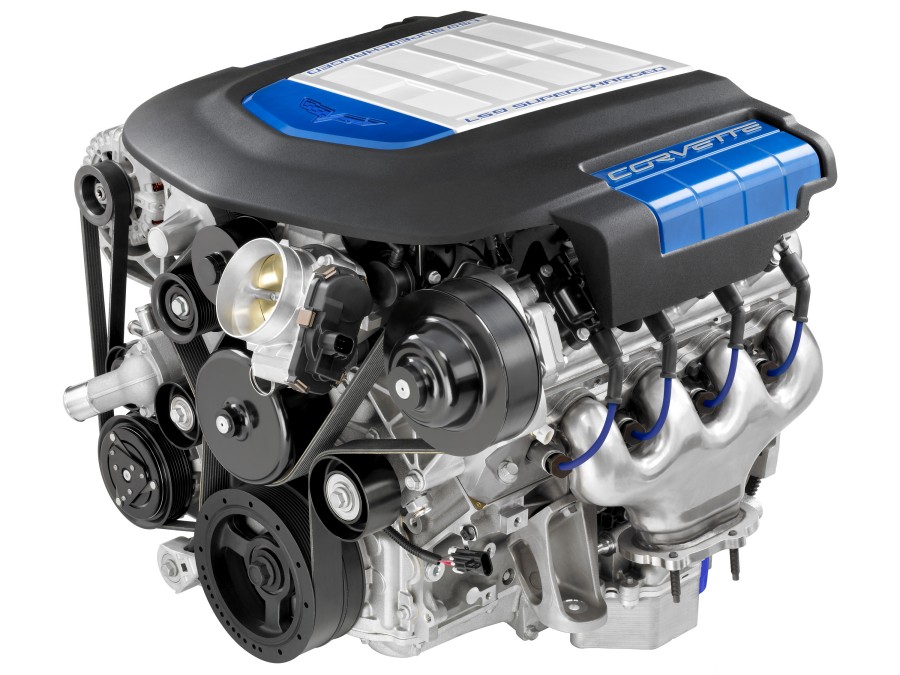 Many of today’s high-dollar, high-performance cars feature handbuilt engines put together by one person, and that one person usually winds up signing the finished product. This provides the buyers of vehicles so equipped with peace-of-mind that the engine in their car was carefully and lovingly assembled by another human being, not to mention being able to show it off to your friends. Does it even matter that some engine builders have John Hancock’s illegible enough to make many doctors’ chickenscratch look typewritten? No. No it does not. Nothing can top that for sheer coolness, right?

Chevrolet reckons there is one very good way to top that, actually, and that involves letting customers put together their car’s engine themselves. That’s right, people ordering a new Corvette Z06 or ZR1 will be able to check the box for “Engine Build Experience” on the option sheet that will let them visit GM’s Performance Build Center in Wixom, Michigan and – with start-to-finish guidance from some of the plant’s pros of course – assemble the LS7 or LS9 V8 destined for their new Vette. Sounds great, huh?

Well…there is one rather big catch: Cost. At first blush, one would figure that building the engine yourself would be a way to save money on your new Corvette. It doesn’t; the Engine Build Experience actually adds $5,800, and that doesn’t include travel, food and lodging (though the package does include concierge service to help you make those arrangements as well as schedule when you’ll assemble your powerplant). If you also choose to watch your engine and the rest of your Corvette come together at the factory in Bowling Green, Kentucky and take delivery of it at the National Corvette Museum across the street, you probably wouldn’t be too far off from adding five-figures to the MSRP.

Worth it? As you can see in the video above, the process does look like fun to us, but not almost $6k’s worth. But for a lot of people, it’s impossible to put a price on the special connection with one’s car. Never mind the bragging rights to be had from not just knowing the person who built your sports car’s engine, but being that person. We can’t picture any other manufacturers (particularly the Europeans) aping this program, but if it takes off, who knows…