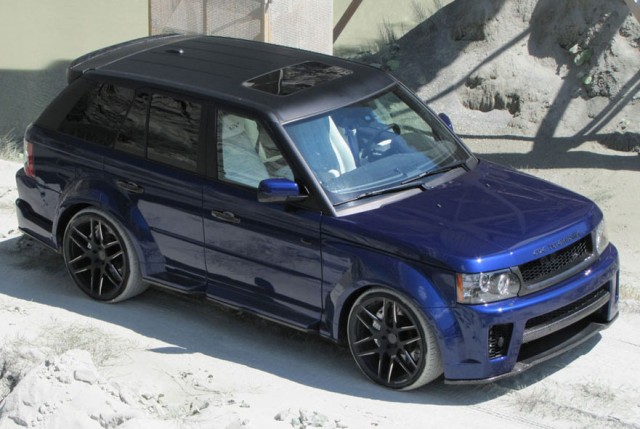 The new second generation Range Rover Sport is, in many ways, a massive improvement over its predecessor. Its aluminum construction makes it about 800 lbs. lighter, the supercharged V6 and V8 engines dish out loads of pep, the 8-speed automatic transmission means those engines are almost always in their happy place RPM-wise, and there’s an optional pair of power-folding third-row seats (which aren’t even available on the “regular” Range Rover). If you had the budget to buy either, there really wouldn’t be any reason to go for the first-gen version of Land Rover’s Cayenne foe other than to save money.

Actually, that’s not entirely true. There is at least one more plausible justification for not stepping up to the plate for the latest and greatest. It comes by way of German tuner CDC Performance, and it’s called the Nighthawk. 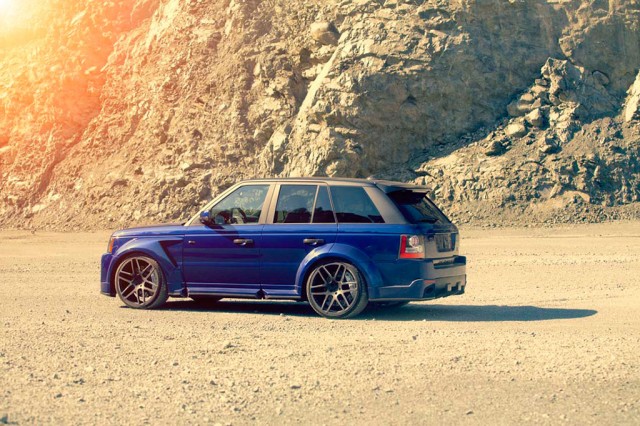 As if the Mk. 1 Range Rover Sport didn’t already look athletic (at least as athletic as a luxury SUV weighing more than two-and-a-half tons can look) already, CDC Performance’s body kit turns it into the automotive equivalent of an Olympic shot putter. The kit consists of new front and rear bumpers (with a splitter and diffuser, respectively), side skirts and an auxiliary lip for the stock rear spoiler. The new bumper incorporates LED running lights, and there are numerous additional bits of carbon fiber body jewelry available, including door handles, mirror caps, fender vents, and tailgate sill plates. Wheels are CDC’s own 23” twin-spoke alloys backed by two-piece slotted brake rotors (measuring a mammoth 16.5” in diameter) and aluminum six-piston calipers, and a custom control module for the air suspension system allows you to lower the ride height up to 2.6” at speeds below 56 mph. 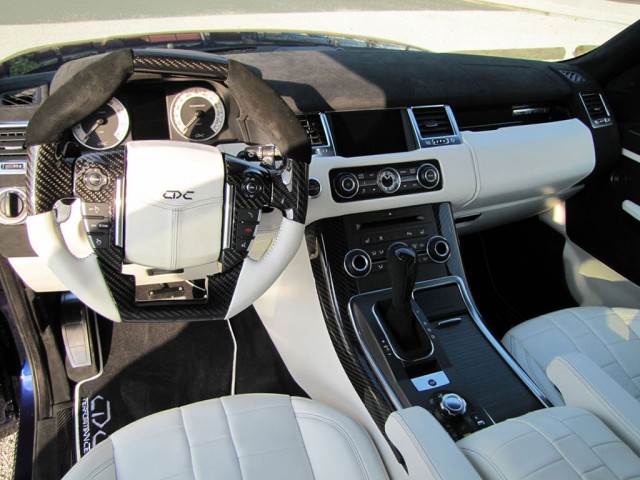 Open one of the four big doors and you can climb aboard a cathedral of carbon fiber and leather. In fact, CDC Performance offers 28 different pieces of carbon fiber trim for the interior, including accents for the door sills, power seat control buttons, and shift knob. Other equipment includes stainless steel pedals, an Alcantara headliner, colored seatbelts, front-headrest-mounted LCD monitors, and a wonky octagonal steering wheel. 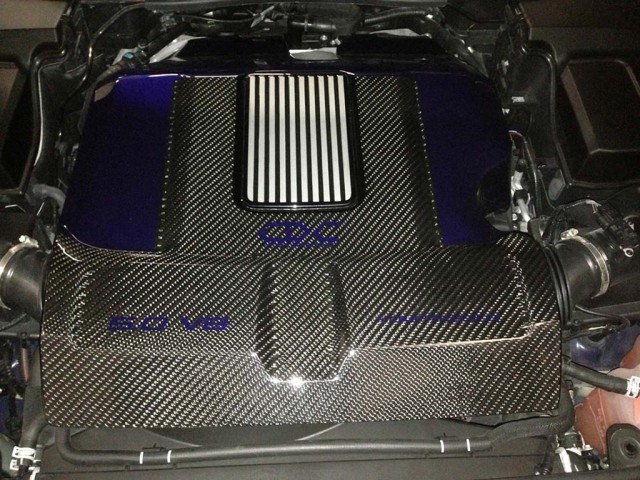 With an exterior this flashy and an interior this posh, you could almost forgive CDC Performance for not offering any performance upgrades for the Nighthawk. Thing is, they do. For the supercharged 5.0L V8 version, the company installs a different supercharger and reprograms the ECU. The result is 572 horsepower and 512 lb.-ft of torque. And if you want an apocalyptic soundtrack to go with the apocalyptic power, you can also order a stainless steel cat-back exhaust system with electronically-controlled bypass valves and an X-pipe.

So how fast is the Nighthawk with that extra power? CDC performance isn’t saying. It’s also mum on the cost of what all the upgrades fitted to this lusty Land Rover is. But considering how well the final product turned out, chances are the asking price is pretty fair. 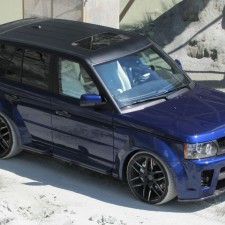 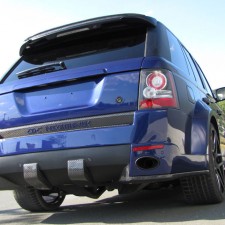 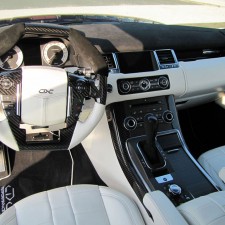 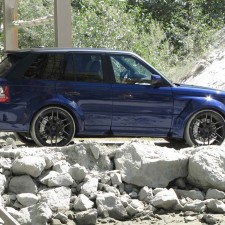 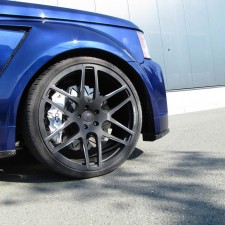 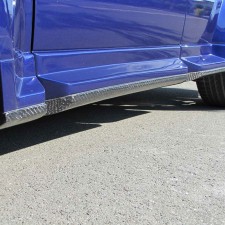 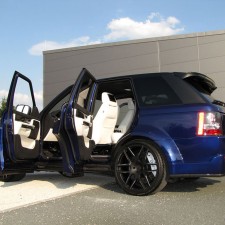 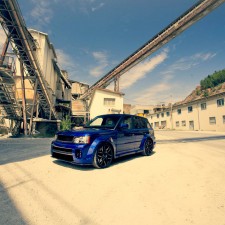 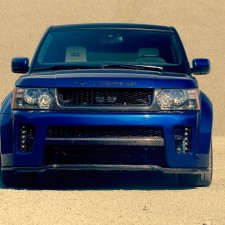 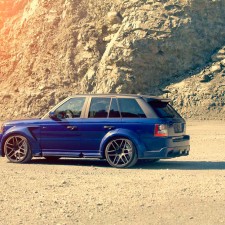 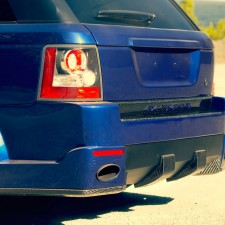 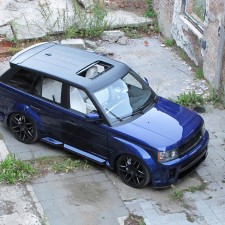 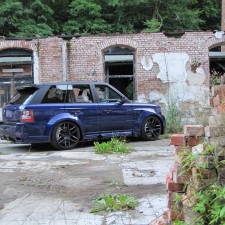 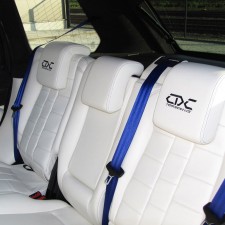 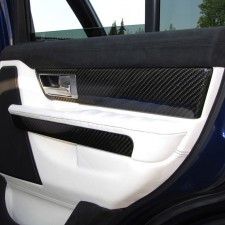 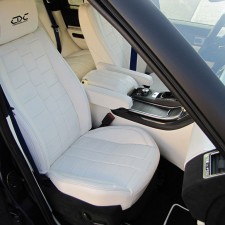 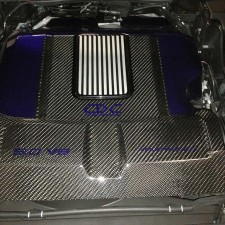