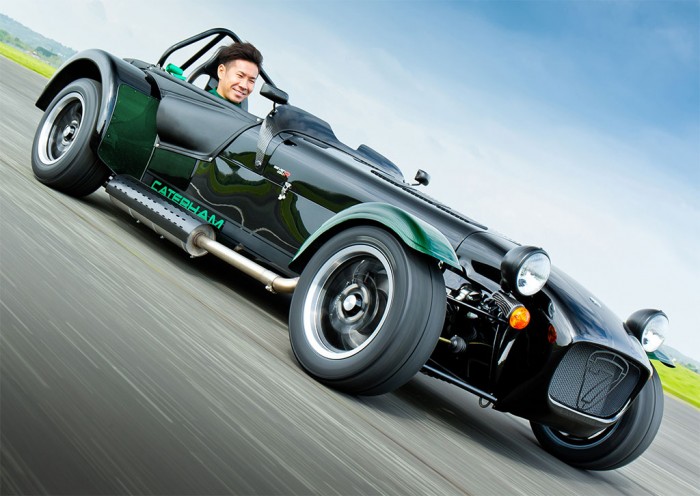 Japanese drivers have had, at best, a mixed record in Formula 1. Pilots hailing from the crowded island nation are known for feats ranging from the sublime (Aguri Suzuki finishing third at his home race in 1990 and Takuma Sato overtaking Fernando Alonso’s McLaren in one of Suzuki’s wildly-underfunded Super Aguri Hondas at Montreal in 2007) to the ridiculous (Taki Inoue getting run over by the medical car at Hungary in 1995) and everything in between. And the only Japanese driver currently on the F1 grid – Kamui Kobayashi (no relation to the champion gullet-stuffer) – has certainly seen his share of sublime moments, including duplicating Suzuki’s Suzuka podium finish in 2012. 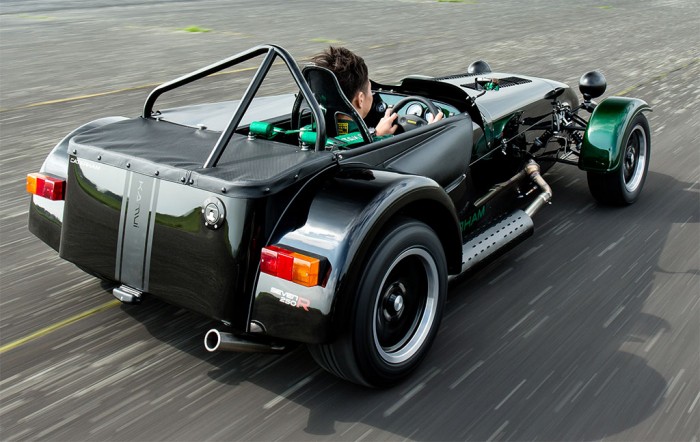 So it shouldn’t come as a surprise that this 27-year-old son of a sushi restaurateur is a big-time hero back home, and that goods or services with his name attached are in high demand. So it was only natural, we reckon, that Caterham – the Formula 1 team for which he currently drives – would create a special edition of the ageless Seven in his honor to sell to Japanese sports car buffs. With motivation from a 1.6L Ford inline-four (good for 125 horsepower), this cycle-fendered flyer features a gloss-black body (with a matte black racing stripe), green carbon fiber fenders, a green carbon fiber dashboard, a roll bar, cut-down windscreen, aTakata racing harness, and “Kamui” markings inside and out. 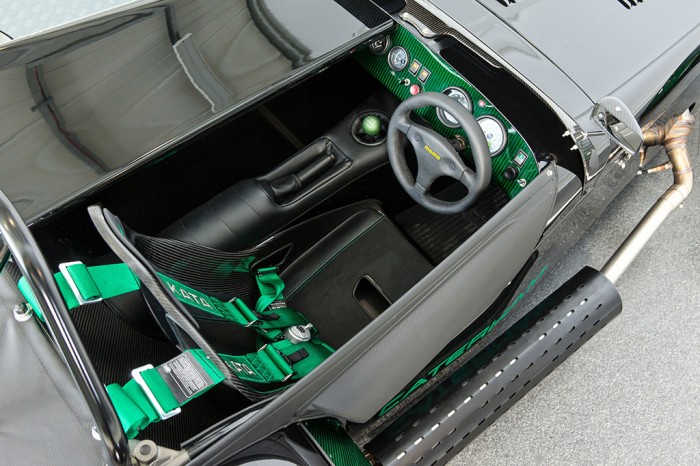 The price for all this style? Six million yen, or just a shade under $59,000 at current exchange rates. Gulp. And as if that wasn’t bad enough, Caterham is only making 10 of these special Kamui Kobayashi edition Sevens, all of which are destined for Japan. That’s too bad, but we figure for that kind of dough, you could probably find a decent AMC Javelin Mark Donohue and get your racecar-driver edition road car kicks that way. Just a thought… 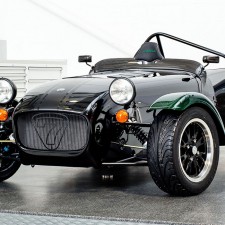 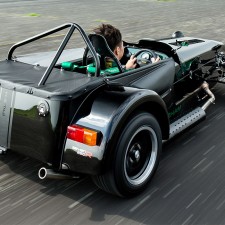 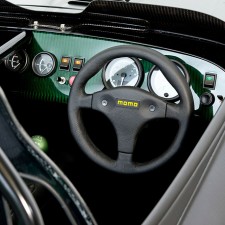 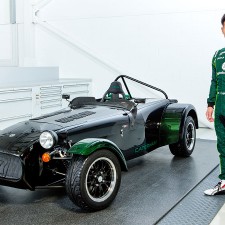 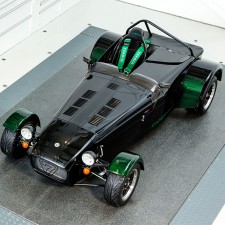 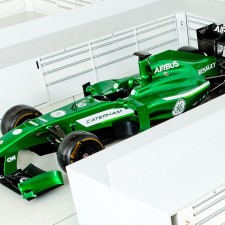 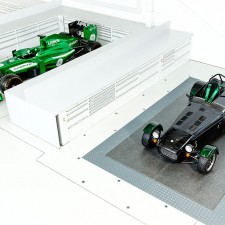 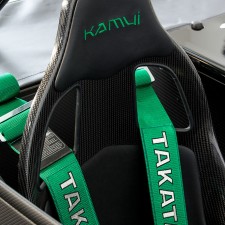 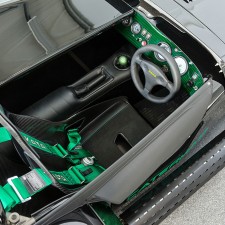 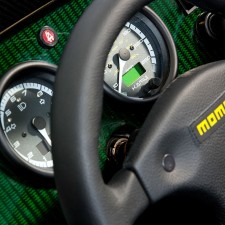 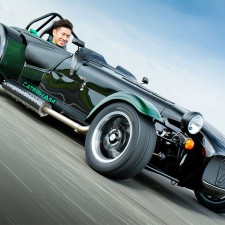 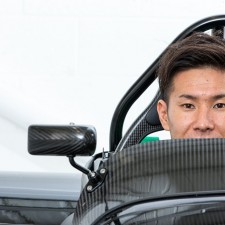