Cars from the Fast and Furious 4 – Movie Out Next Week 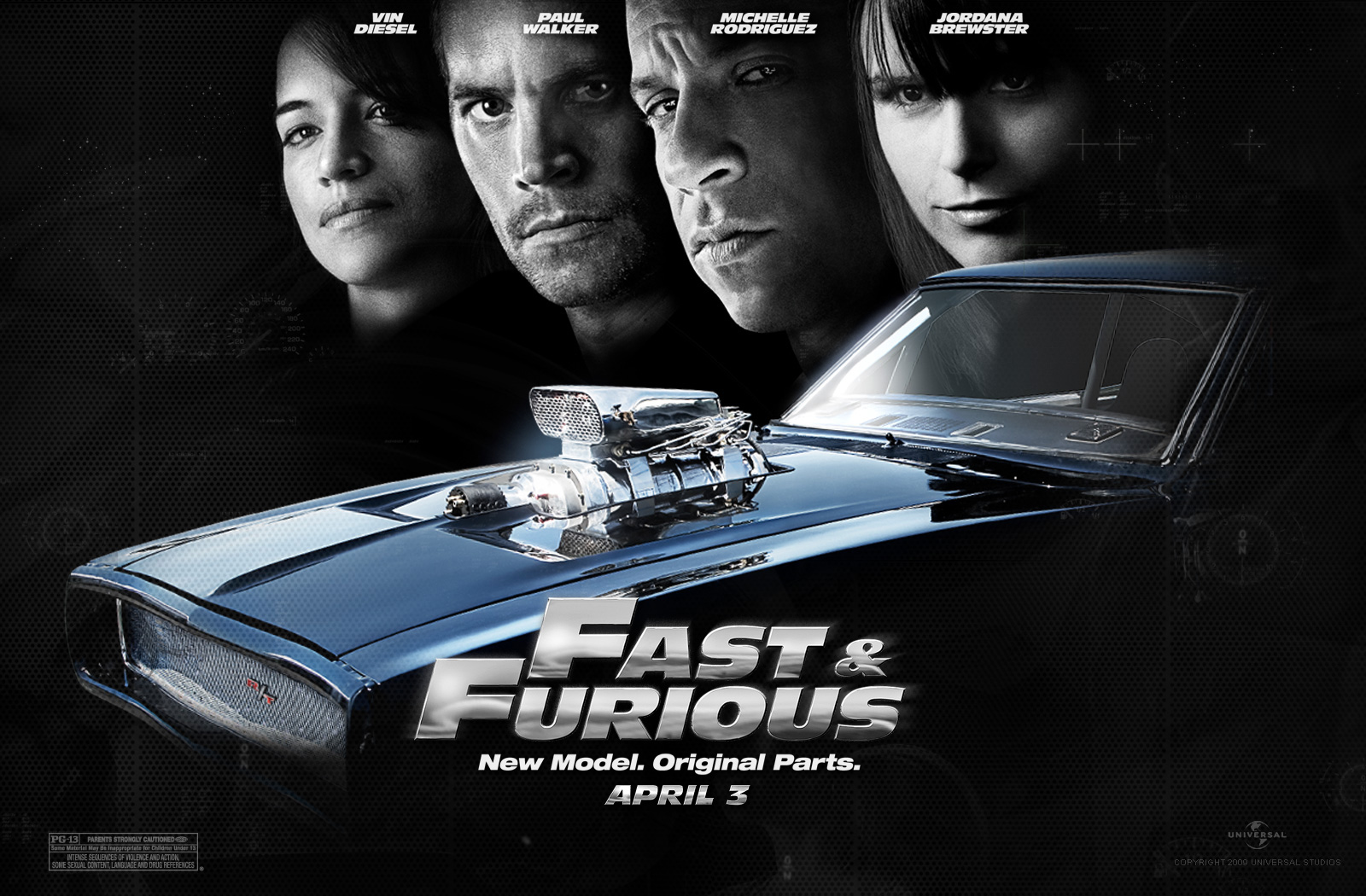 Car junkies have been waiting quite a while for the return of The Fast and the Furious franchise. The original cast of Vin Diesel, Paul Walker, Michelle Rodriguez and Jordana Brewster are back in full effect for this interquel (the what?!) that covers the time between the second and third movie. It will be opening nationwide on April 3rd. Look for cars such as the Hyundai Genesis Coupe, Nissan GT-R, Subaru WRX STi, BMW M5, Buick Grand National, and Mitsubishi Evo.

Check out this Fast and Furious 4 spoiler: