Although the art of coachbuilding might not be as prolific as it was prior to, say, 1960, it is by no means a lost art. Legendary Italian firms like Zagato and Carrozzeria Touring Superleggera still produce the occasional one-off or super-limited-run project based on modern grand tourer or supercar bones, and it is the latter that has crafted the blue beauty you see before you. The Carrozzeria Touring Superleggera Berlinetta Lusso doesn’t go terribly far toward disguising its Ferrari F12 Berlinetta roots, but the areas in which it does deviate from the Maranello original mark some refreshing changes. The nose (which features a narrower and taller eggcrate grille) and sides have been softened considerably, while the tail is more than a little evocative of mid-1960s Ferraris like the 275 GTB. Inside, the Touring team reupholstered the cockpit is an inviting mix of blue and crème leather, and installed custom aluminum sill plates bearing the company’s iconic winged logo. 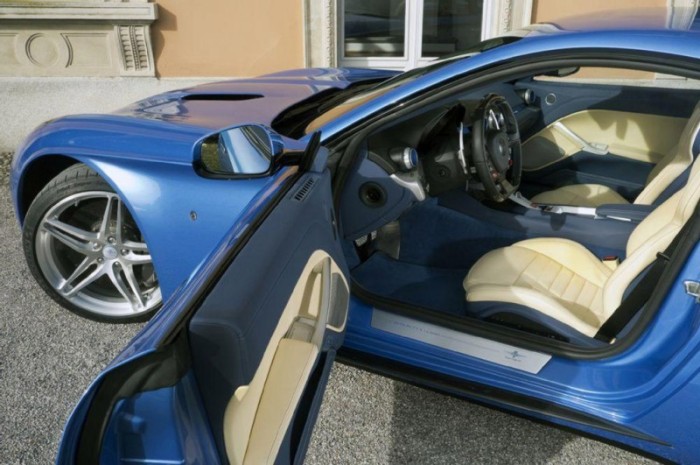 Officially, the Berlinetta Lusso is just a concept, but Carrozzeria Touring Superleggera has confessed that it could do a limited production run if enough potential customers get on board. We’d love to see that happen, because as amazing as the F12 Berlinetta is, we’d love to see it pay a bit more tribute to the front-mounted V12 Fezzas that came before. 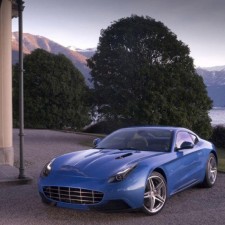 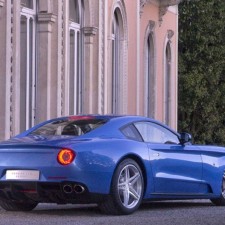 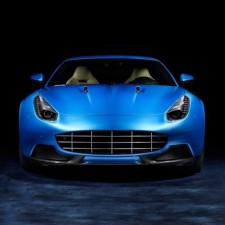 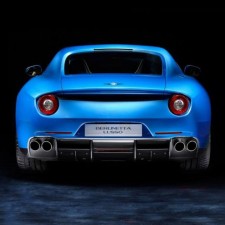 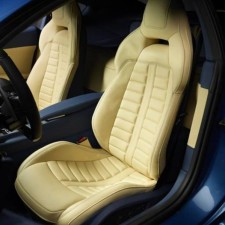