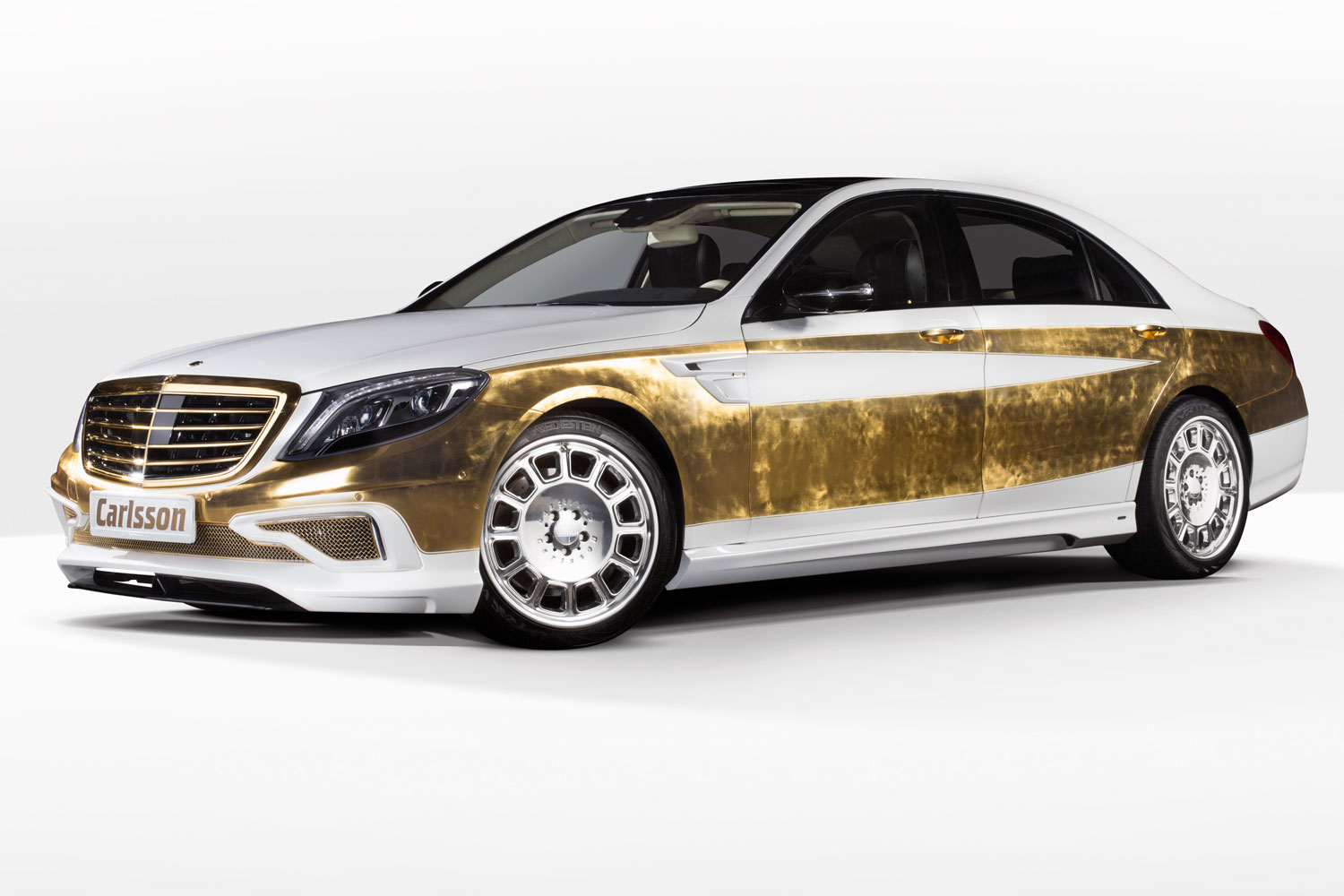 These days, it’s apparently no longer enough to drive a big, imposing luxury sedan. After all, most other members of the oligarchy have the same idea when it comes to their land-based mobility choices. Some high rollers find blending in with the herd acceptable, but others just can’t stand it.

And when it comes to standing out from the crowd, there aren’t too many methods better at doing that than covering portions of your ride’s exterior in a precious metal. The Mercedes-Benz specialists at Carlsson are well aware of this, which is why they applied genuine gold leaf to the flanks of the new S-Class you see here. But the extra bling isn’t all that Carlsson added to this land yacht to create what it calls the CS50 Versailles (not to be confused with the Lincoln Versailles…obviously). 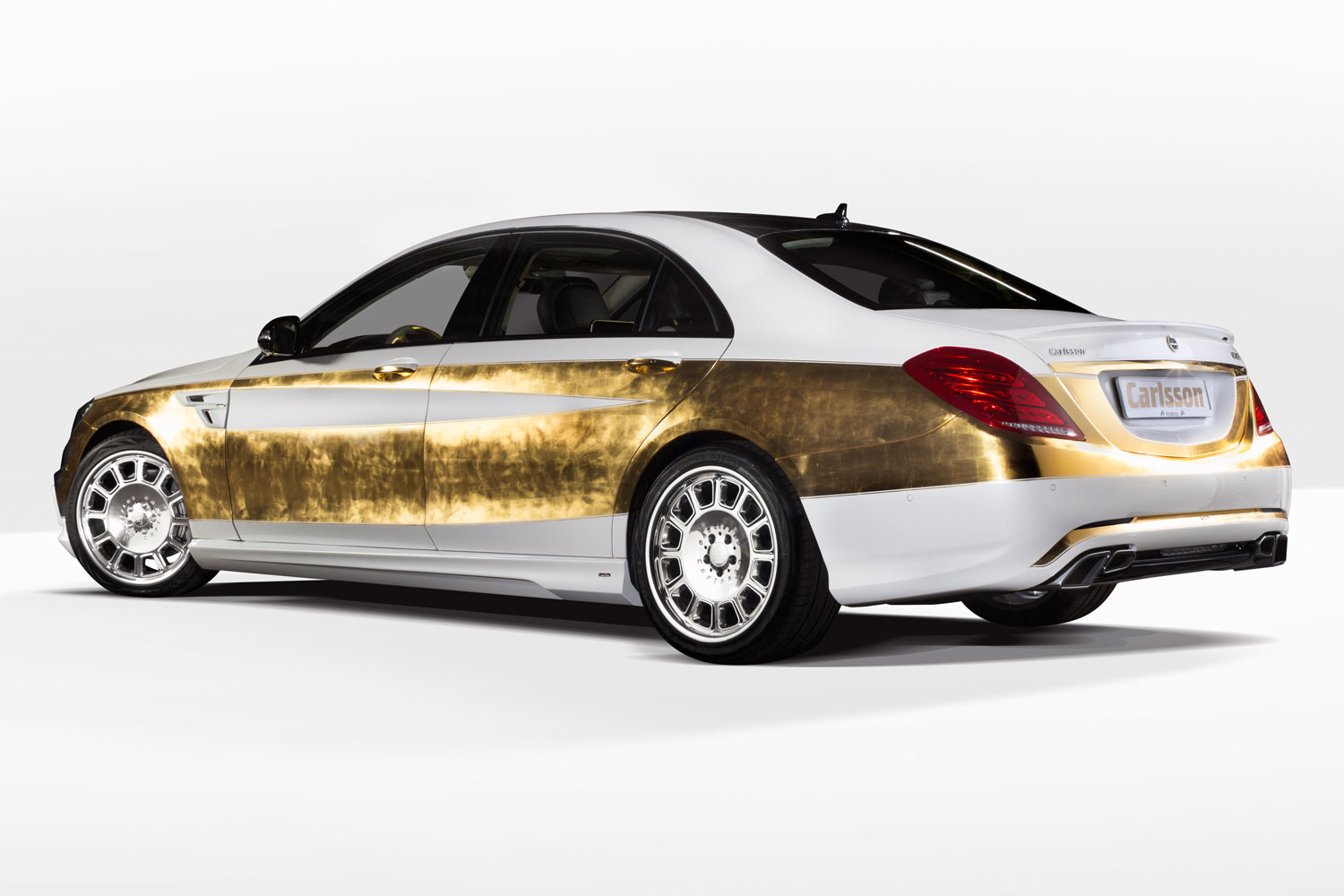 The result of all that gilding work certainly looks extreme, but not as extreme as the amounts of time, effort and material it took to achieve said result. Carlsson says it spent over 200 man hours to apply more than 1,000 3.15”x3.15” sheets of gold leaf to the body sides and the front and rear fascia, doing so one at a time and taking great care to not add excessive tears or wrinkles to the material. Once that process was done (and a few layers of clearcoat were carefully applied over it), the company then gold-plated 30 exterior components, including the front grille, lower grille inserts and trunk trim. Carlsson also installs a fairly subtle body kit and a special set of 20” wheels it calls the 1/12 EVO Versailles Edition; their design reminds us more-than-a-little-bit of Mercedes-Benz’s iconic “bundt pan” alloys that saw service from the mid-1970s to the mid-1980s. Is the overall look over-the-top? Yeah, but we’ve seen worse. 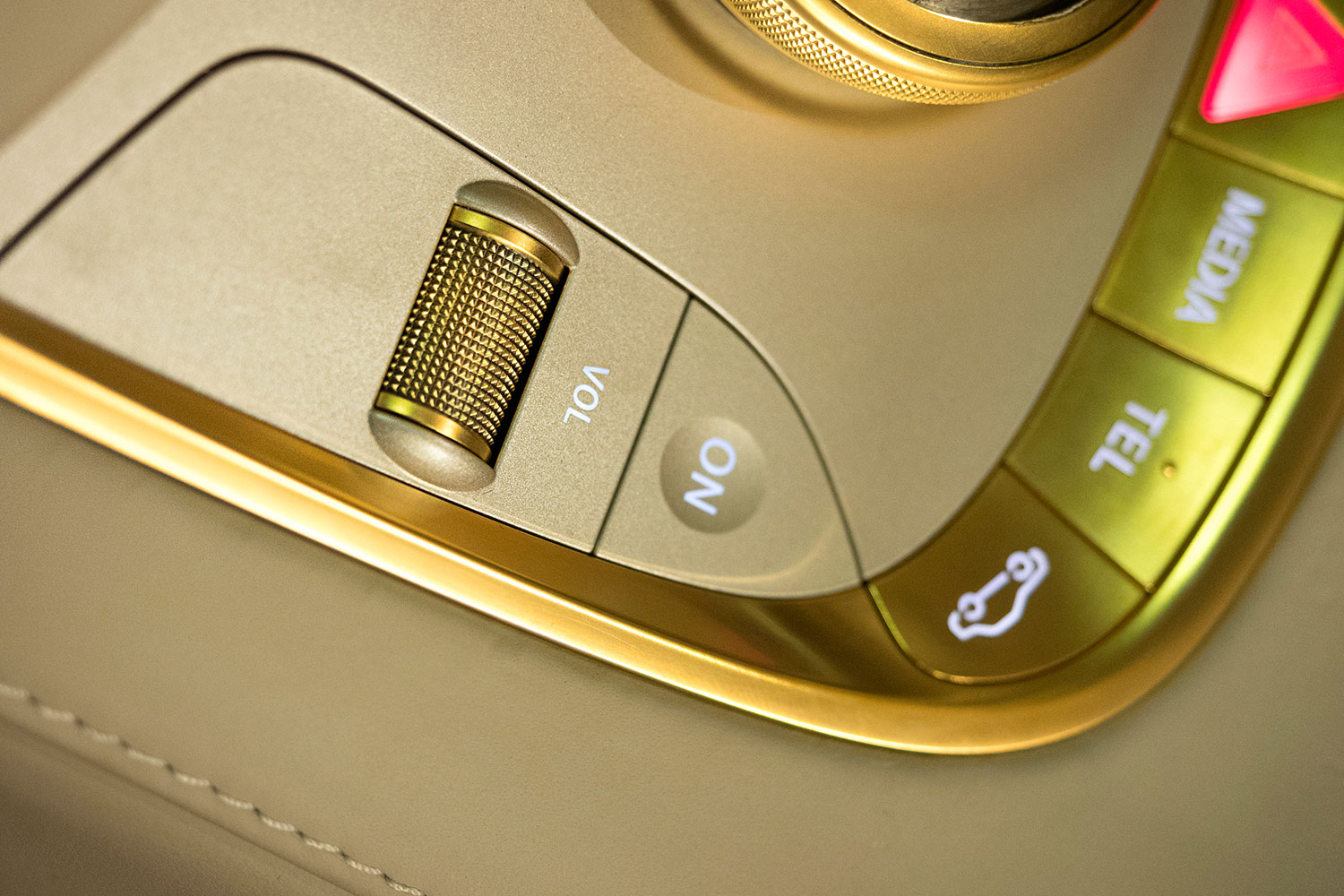 Of course, a luxury sedan is only as decadent as the least classy part of its interior, and the CS50 Versailles’ least classy interior part is pretty doggone ritzy. Carlsson gold plated a whopping 278 pieces (using roughly $16,000 worth of the shiny yellow element) throughout the cockpit, including (apparently) every single button and switch. Seats, door panels and other surfaces that don’t get gold plated are reupholstered in plush Nappa leather, while the options list includes things like HD video monitors, a Wi-Fi hotspot, REVOX audio system and cigar humidors. In short, it’s a mighty fine place to spend time. 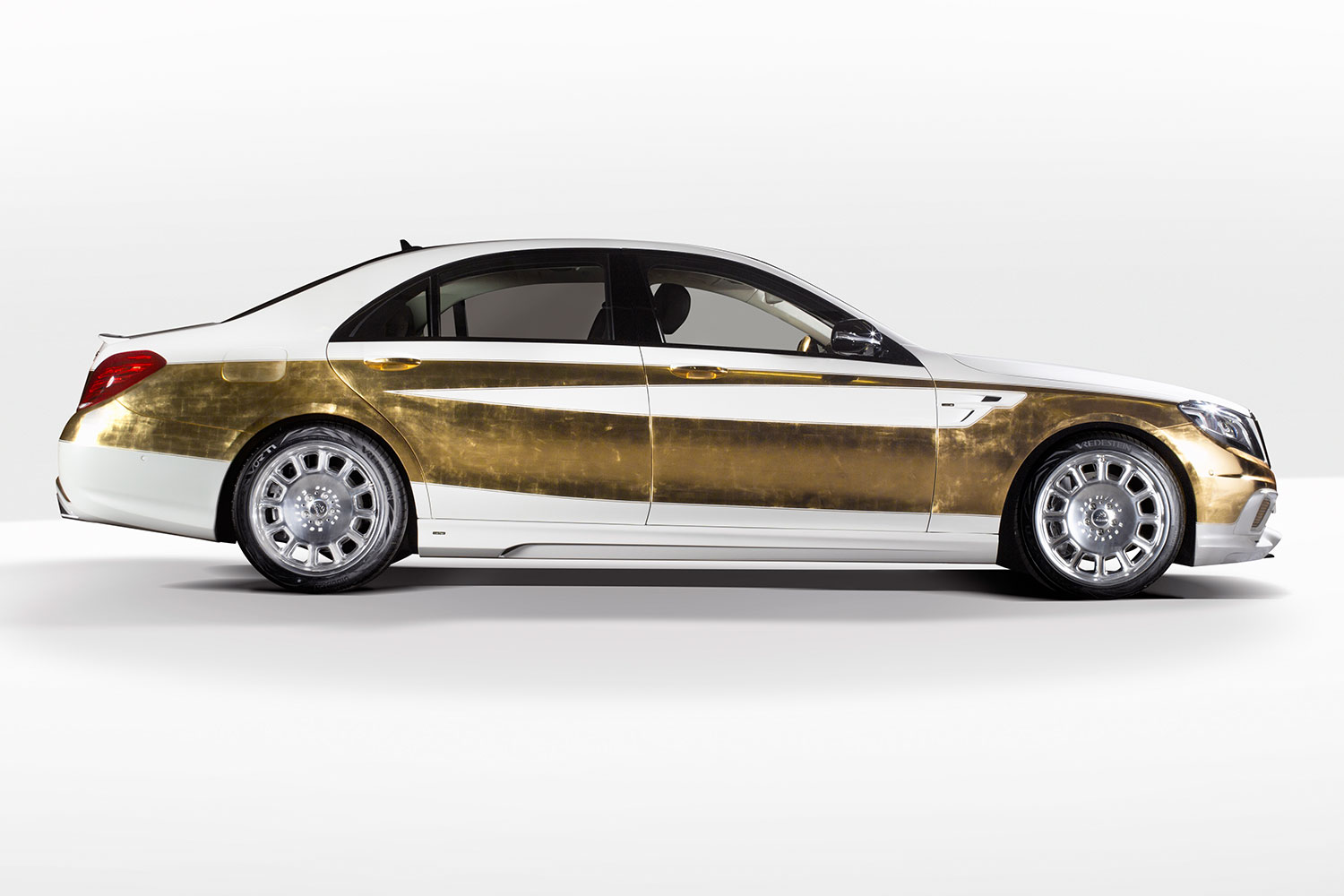 However, you’ll be spending a bit less time inside, as Carlsson has also beefed-up the CS50’s performance. The company’s engine tuning wizards can coax as much as 700 horsepower out of the S-Class’ stock twin-turbo V8s (4.7L in the S500/S550, 5.5L in the S63 AMG), which makes this beast even more of a business jet without wings.

Alas, with business-jet-like speed and sumptuousness comes a business-jet-like price tag: Depending on equipment and personalization options (and whether or not you go with the CS50 Versailles or the fractionally-less-extreme CS40 Versailles), one of these baller-mobiles would cost you between $367,000 and $542,000. Notice that we said “would cost you”; turns out all 25 copies scheduled to be built have been pre-sold to some of Carlsson’s most loyal customers. And because the Versailles was aimed specifically at China’s nouveau riche (a.k.a. Taipan), don’t expect to see very many of them outside the People’s Republic. Whether or not that’s a good thing is, naturally, up to you… 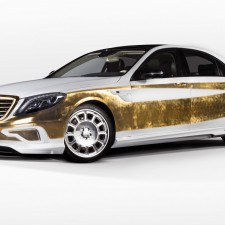 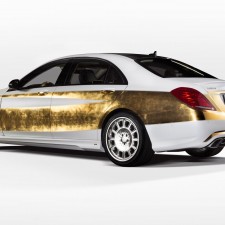 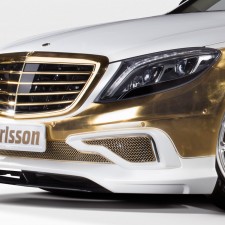 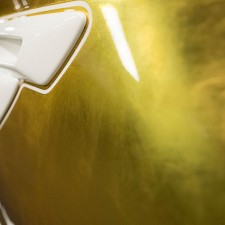 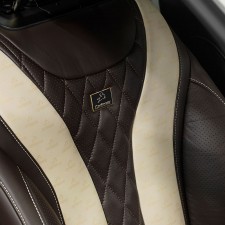 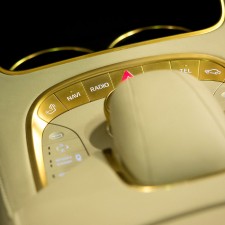 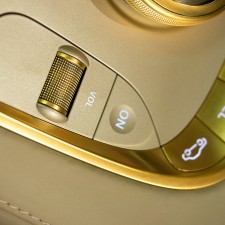 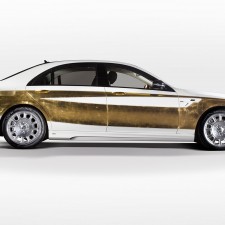 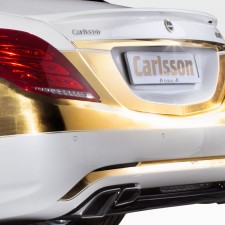 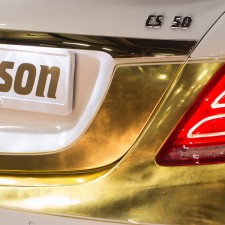 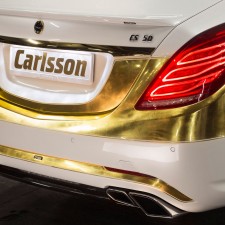 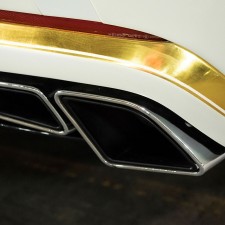