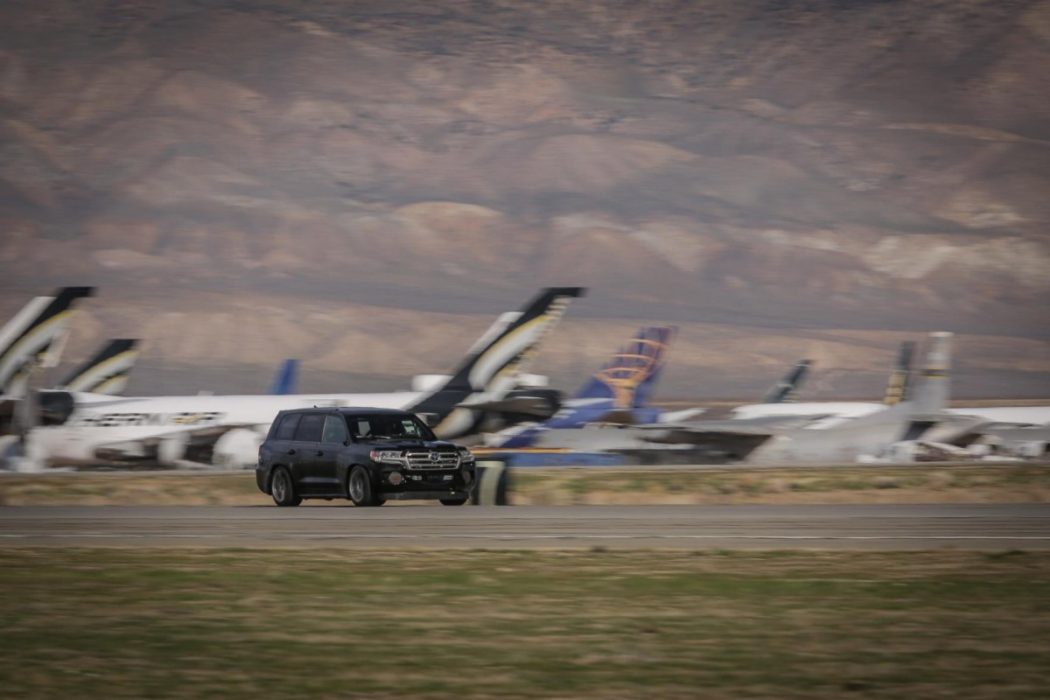 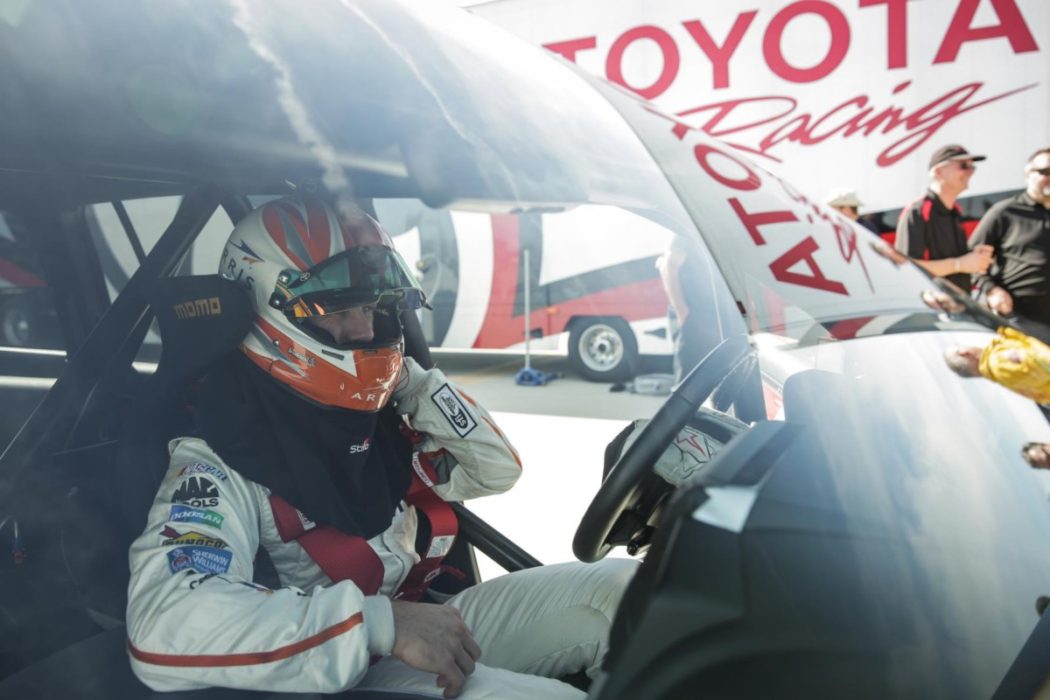 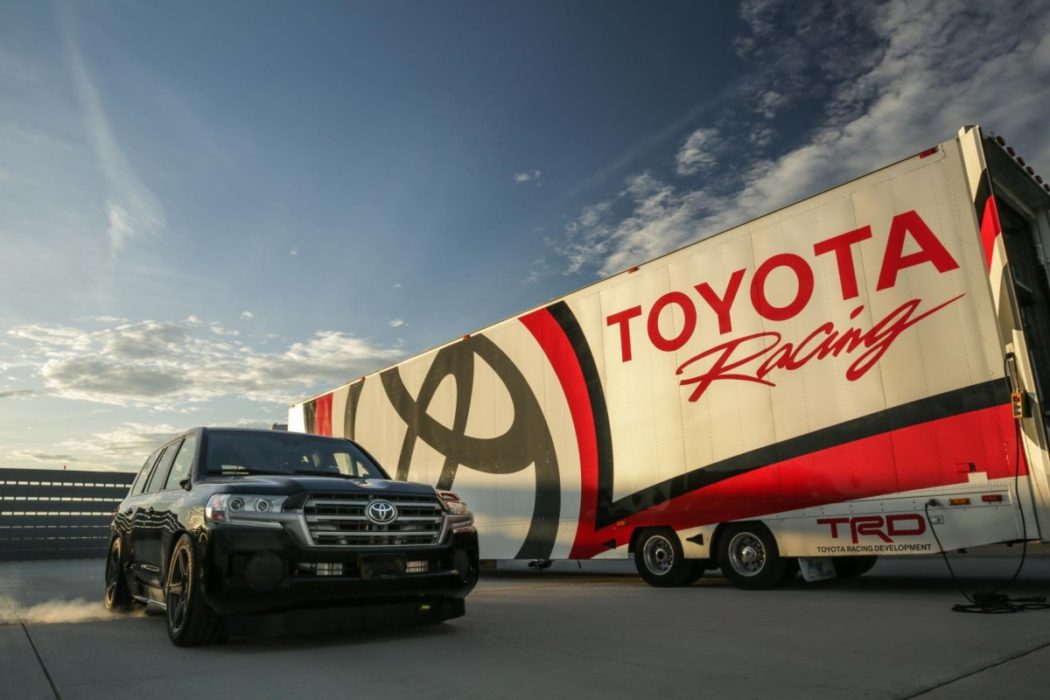 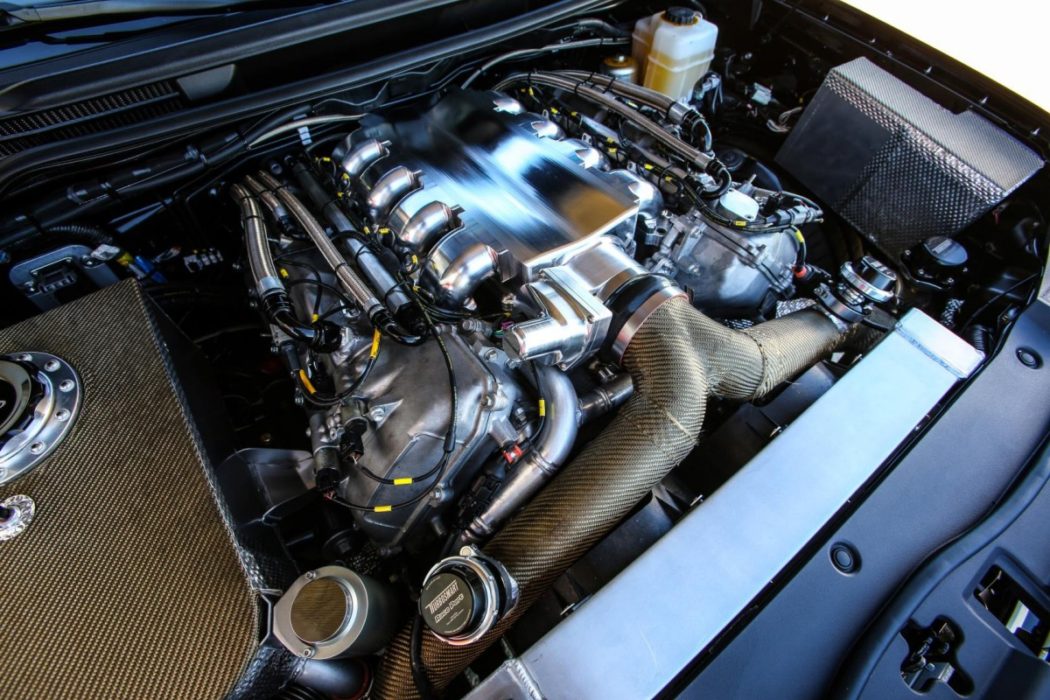 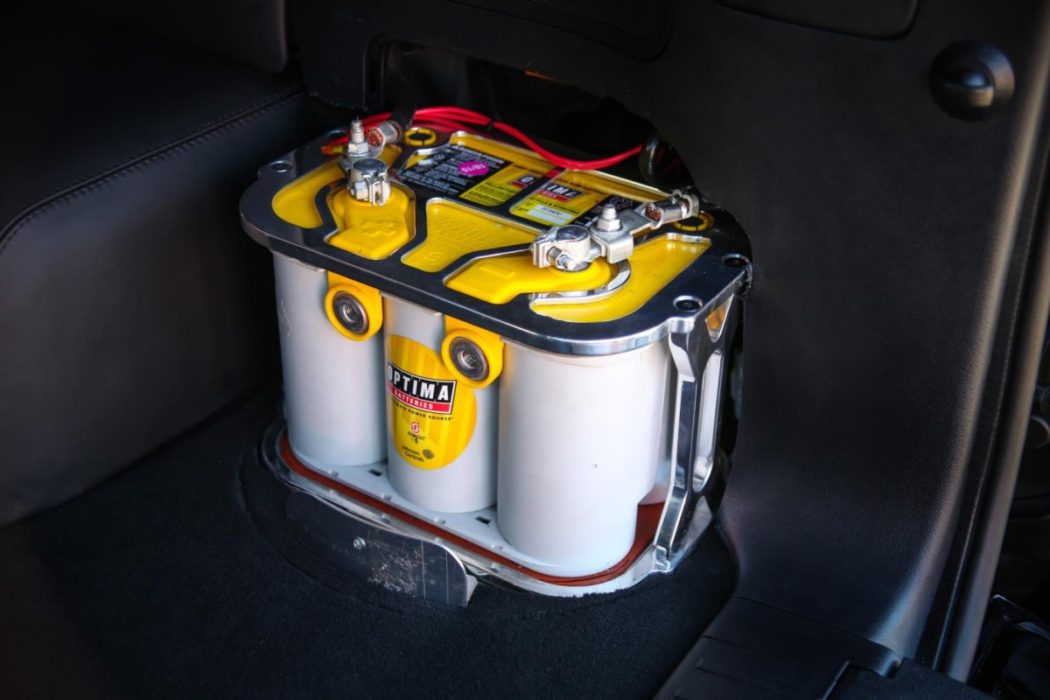 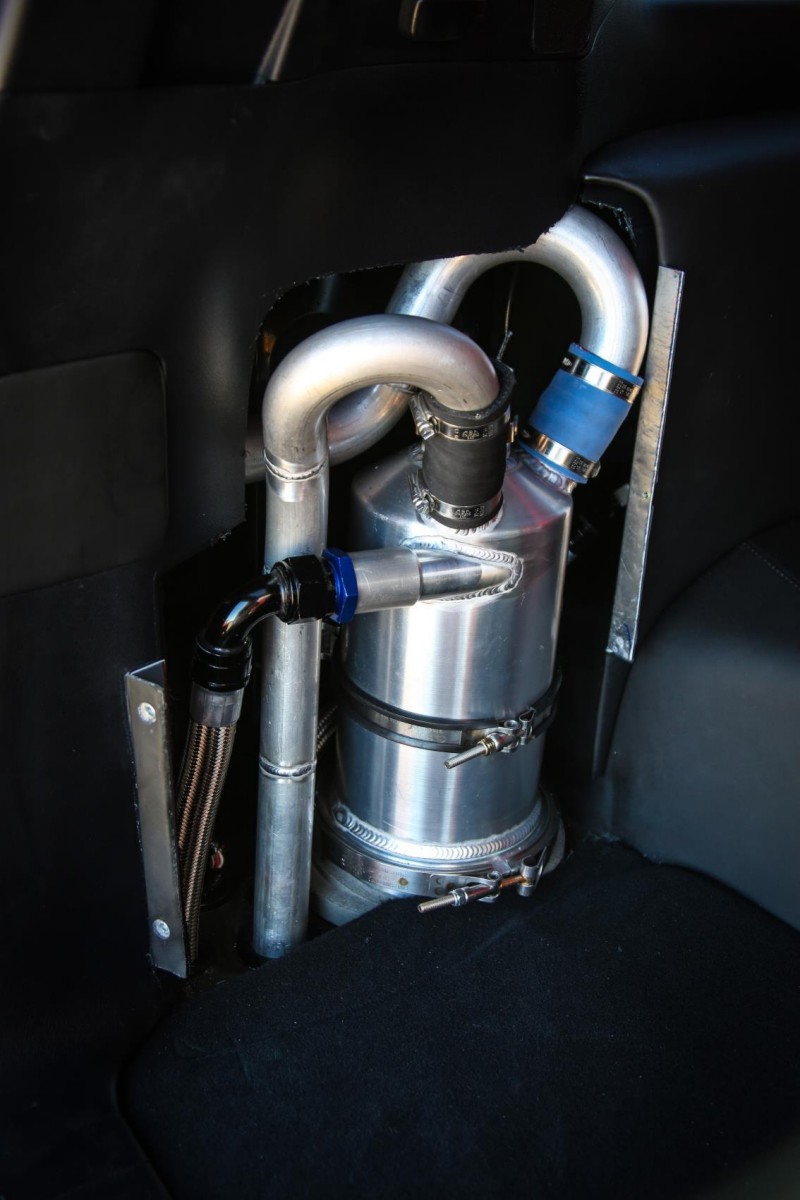 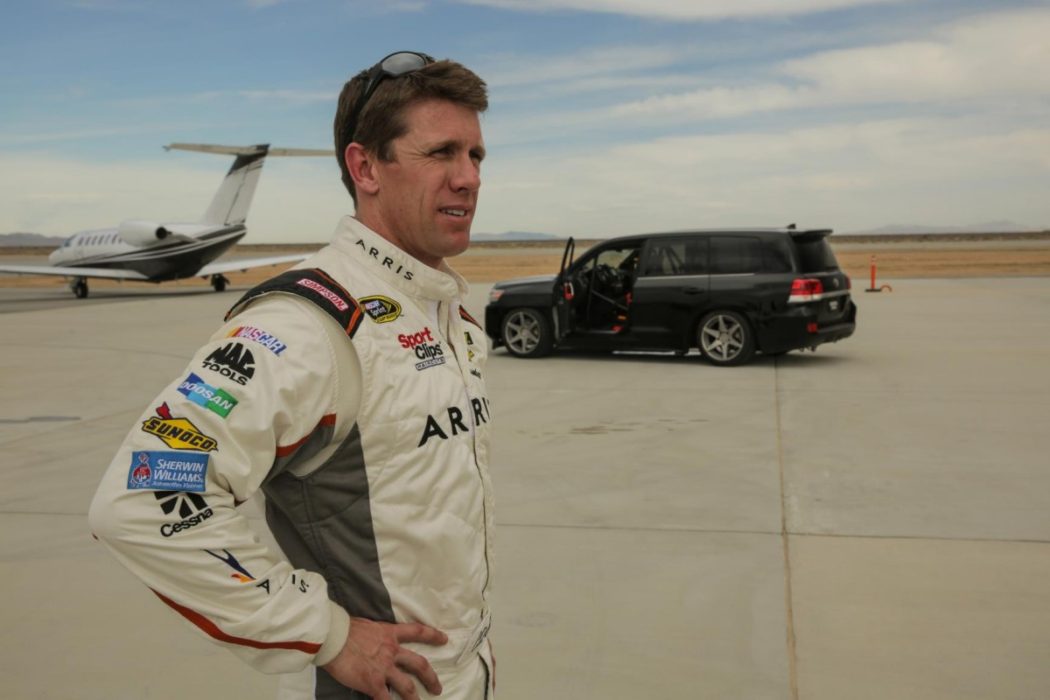 Back at last November’s SEMA Show Toyota debuted one of the most ridiculously awesome (or is it awesomely ridiculous?) concept vehicles we’ve seen in a long time: The Land Speed Cruiser, a slammed and stripped out Land Cruiser with a pair of volleyball-size turbochargers (Toyota’s descriptor, not ours) and a heap of other mods goosing the 5.7L V8 up to around 2,000 horsepower. We’ve seen this monster in person a couple times since then, and have marveled at just how functional everything looks. Well, it turns out that’s because it is functional, something it recently demonstrated in a big way.

After some preliminary shakedown runs late last year and early this year, the Toyota Motorsports/TRD USA team made the trek up from its Costa Mesa, CA home base to the Mojave Air and Space Port near Victorville, CA. On February 9 of this year, the company managed to get the facility’s 2.5-mile long north-south runway closed down for a crack at the unofficial top speed record for SUVs, which stood at 211 mph. After some further shakedown runs and troubleshooting by Toyota test driver and sports car racer Craig Stanton, the controls of this tank were handed over to NASCAR ace Carl Edwards, who was less than a month removed from the shock announcement that he was retiring from driving with immediate effect. Eventually, “Cousin Carl” managed to get this big black brick of an automobile up to a speed that obliterates the old record. Just how fast is that? Well you’re going to have to watch the nice video below, champ.