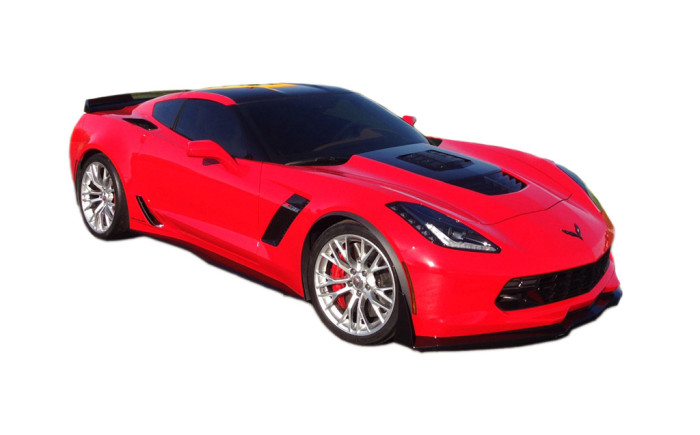 The new Chevrolet Corvette Z06 is the most monstrous stock Corvette in history, and Callaway has been in the business of making Corvettes (and other GM products) more capable all-around performers since the 1980s. So what happens if the latter gets its hands on the former? Does it create an earth-shattering kaboom of American supercar awesomeness? 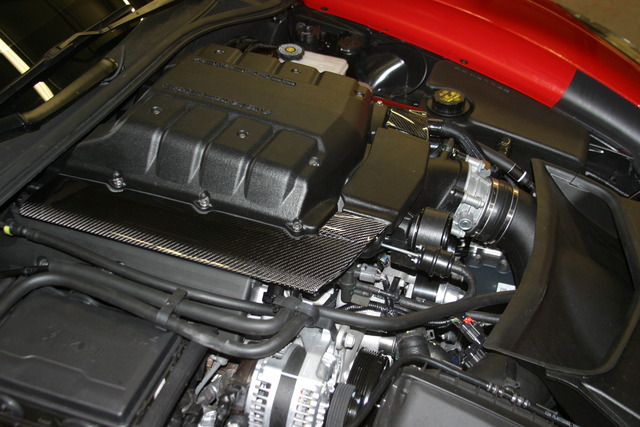 Well, not exactly, but 757 horsepower and 777 lb.-ft of torque isn’t exactly chopped liver, is it? Callaway claim that extra oomph is due in no small part to its “GenThree” supercharger, which is 32% larger than the stock blower that’s perched atop the 6.2L LT4 V8. A triple-element intercooler and flow improvements to the air intake system are the other power-adding revisions, while a new exhaust system with twin D-shaped tips and a short-throw shifter for the 7-speed manual transmission serve up even more excitement (though not as much excitement as the predicted 2.8 second 0-60 mph time and 10.5 second at 131 mph quarter-mile passes). 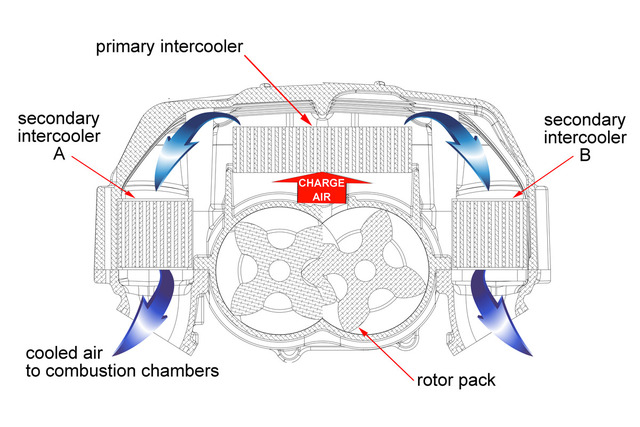 And with prices starting at$16,995, it’s theoretically possible to have a Callaway C7 Z06 for less than $100,000. If that doesn’t make it the greatest modified supercar bargain on the planet, we’d love to know what would. 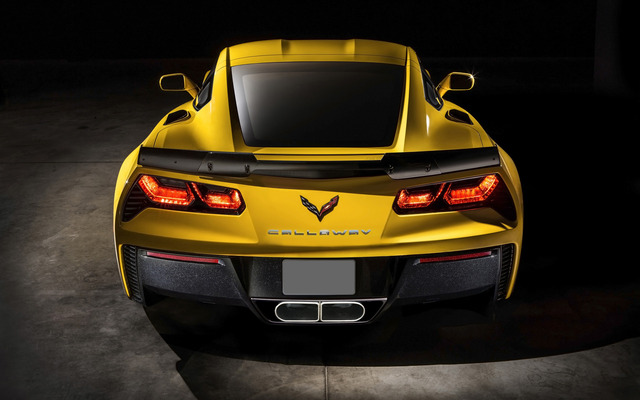