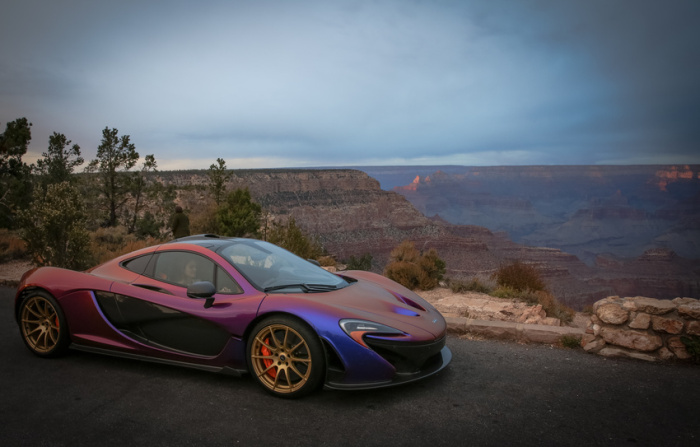 Although the Los Angeles Angels of Anaheim (a team name which, to put it diplomatically, sodomizes our SoCal-geography-literate eardrums like 10trillionnails on Beelzebub’s own chalkboard) were unceremoniously swatted out of MLB’s postseason by the Kansas City Royals, one of the club’s star pitchers, C.J. Wilson, isn’t super-down-in-the dumps over it. Of course, when you’re married to Brazilian supermodel Lisalla Montenegro and you own a McLaren P1, is it even possible for you to feel blue? Wehave our doubts. And even if it is possible, taking the former along as you drive the latter – which C.J. had finished in a color-shift purple vinyl wrap and gold wheels – on a trip to the Grand Canyon will probably put you in a brighter mood. 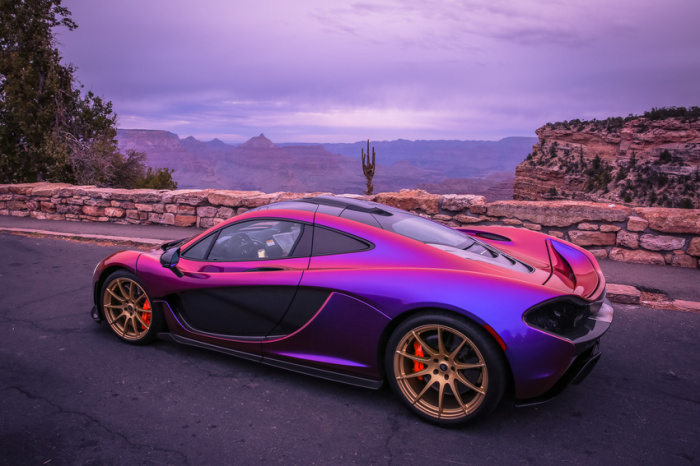 Of course, Mr. Wilson’s off season won’t be all McLaren hybrid hypercar road trips and quality time with the missus; the Orange County native will be working out to stay in shape for the 2015 baseball season, as well as overseeing preparations for the 2015 auto racing season, specifically the IMSA Continental Tire SportsCar Challenge season, in which C.J. Wilson Racing fields a couple ofMazda MX-5 Miatas. But you’d still totally trade places with him, right? 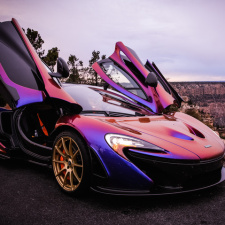 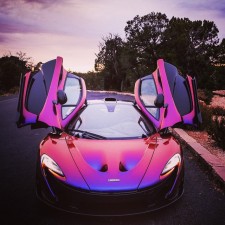 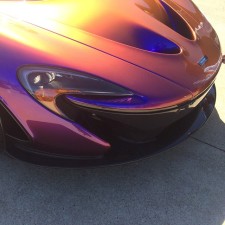 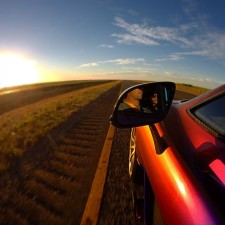 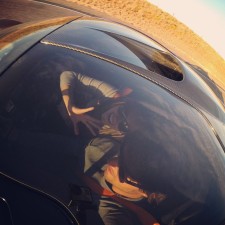 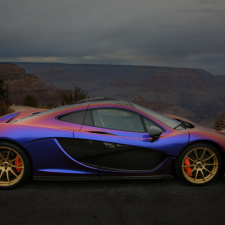 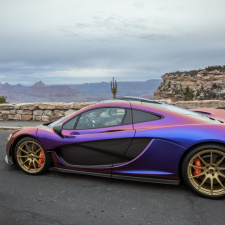 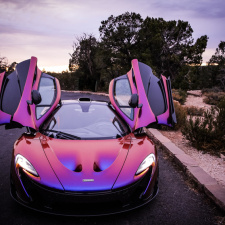 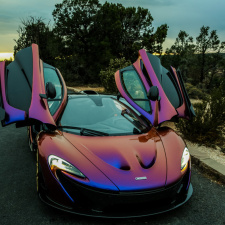 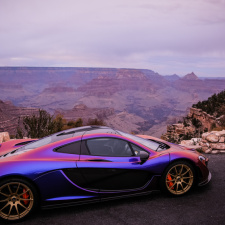 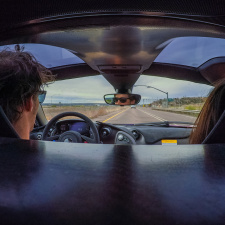