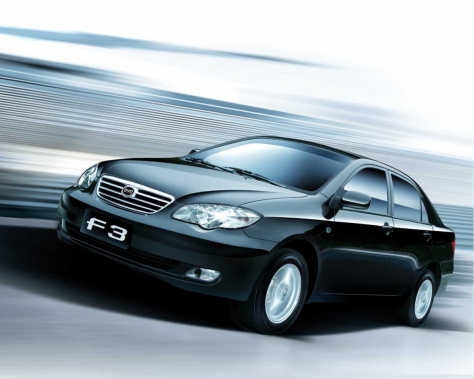 The hybrid vehicle has generated a frenzy of consumers in favor of a more fuel-efficient and environmentally friendly method of transportation. This type of car is comprised of some of the most advanced transportation technologies manufactured for the average consumer. BYD, “Build You Dreams”, is a Chinese battery manufacturer, which has been on the leading edge of technology for hybrid-electric cars since 1995. Recent innovative technologies within BYD Auto have led to a safer and more efficient Iron-Phosphate Battery. The Fe-Battery and BYD may perhaps shortly answer the question, “How soon will we be driving electric vehicles?” 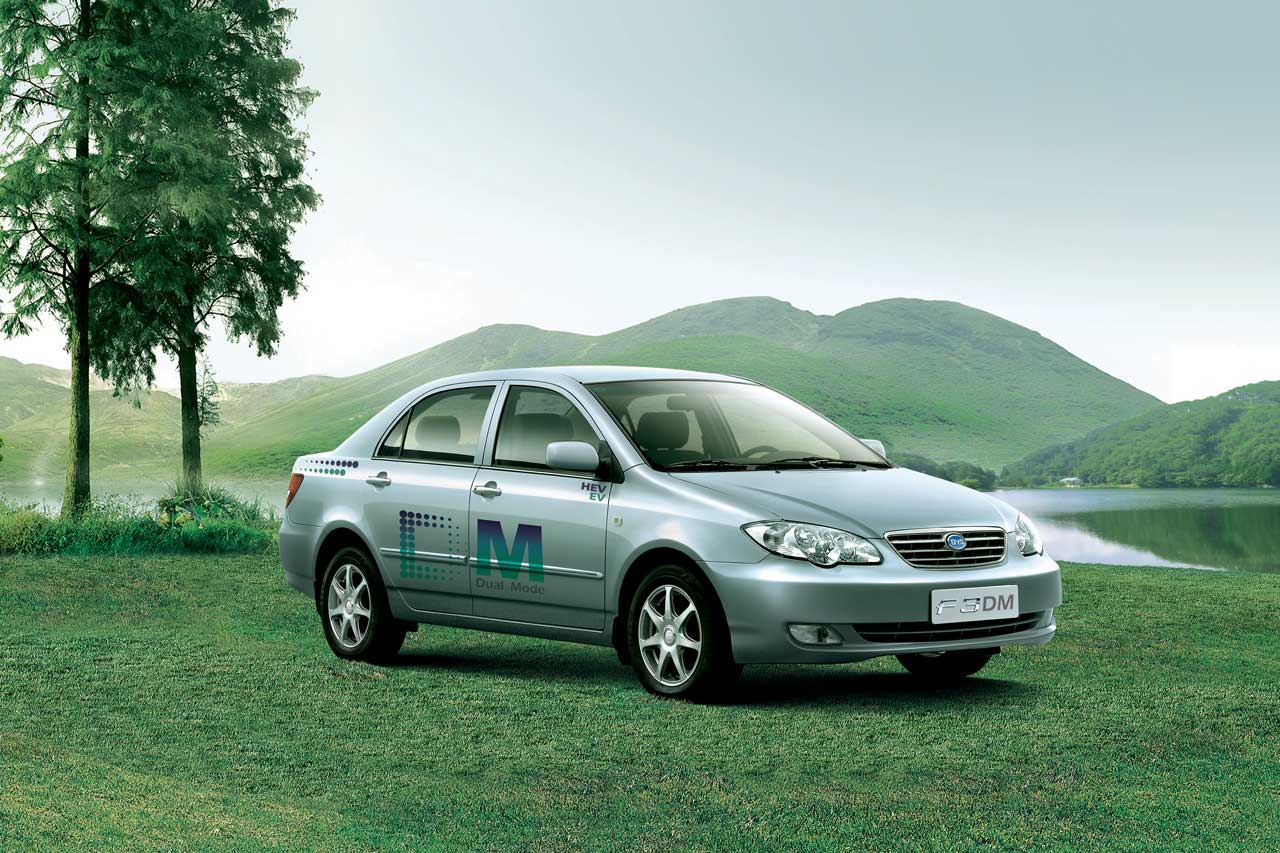 The years following their establishment, BYD became the leading supplier of Nokia and Motorola rechargeable lithium-ion batteries, boasting 30% of the market share. In 2003, BYD acquired Shaanxi Qinchuan Auto Co. and Beijing Jichi Car Module Co. with the vision of constructing a consumer-friendly electric vehicle. The purchase of these companies formed BYD Auto, and on July 30th 2007 the corporation unveiled its first automobile, the F3. The F3 became stiff competition for the domestic Chinese car companies as more than 10,000 vehicles were sold in the first month of sales and 100,000 in the subsequent 20 months. BYD revealed their vehicles highly publicized the F3DM and F6DM for the first time in North America at the 2009 Detroit Auto Show. These vehicles utilized BYD’s Dual Mode (DM) driveline systems.

The new DM system incorporates a 67hp electric motor combined with a 1.1L internal combustion engine to produce a net 168hp. The system integrates an advanced 34hp generator and electric motor controller, which results in lower fuel consumption and emissions. DM systems have the advantage of multiple energy supplies via recharging and refueling on-the-fly. Similar to the hybrid-drive of most car manufacturers, the main benefit of the DM system is the superb fuel efficiency as well as the ability to plug-in charge the vehicle from 110V/10A outlet to 50% capacity within 10 minutes. BYD claims it can achieve a full charge in 60 minutes via BYD’s quick charge system.

The P-Type automotive batteries, which BYD is currently manufacturing, are constructed based on extensive R&D developments in high-discharge iron-phosphate technologies. Existing electric vehicle batteries have commonly used lithium or nickel-cadmium energy sources, which are associated with high manufacturing costs and a relatively low discharge rate. The lithium iron phosphate battery is significantly more efficient in the use in long-range vehicles due to its ability to store nearly two times as much electrical energy for 1/2 the price. The specific technologies of the P-Type battery have been highly reserved by those close to the company due to the sensitivity of the material. 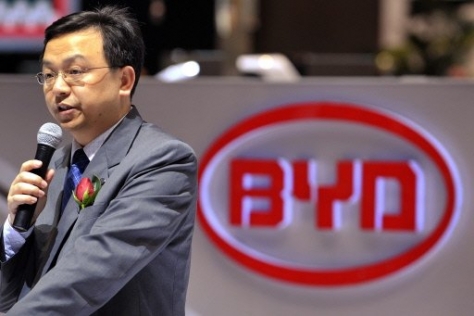 President of the BYD Group, Wang Chuan-fu, announced two goals for the company: to become the leading car manufacturer in China in 2015 and the world by 2025. The success of this Chinese company has attracted the eyes and wallets of many prominent international investors. In September of 2008, Mid American Energy Holdings along with Warren Buffet announced purchasing a 10% stake in the shareholdings for $230 million. New investors supply the company with the potential for superior technologies, with it comes the prospect of the high performance electric vehicles. The popularity of the hybrid vehicle has brought us ever closer to a reliable electric vehicle as manufacturers strive for new energy possibilities. The future of the plug-in electric vehicle rests on the successful manufacturing of a battery with low costs and high output. It won’t be long until BYD Auto becomes a major competitor in the energy market and international automotive industry.