Bulgari Octo Maserati Centennial Chronograph is Cause for Celebration 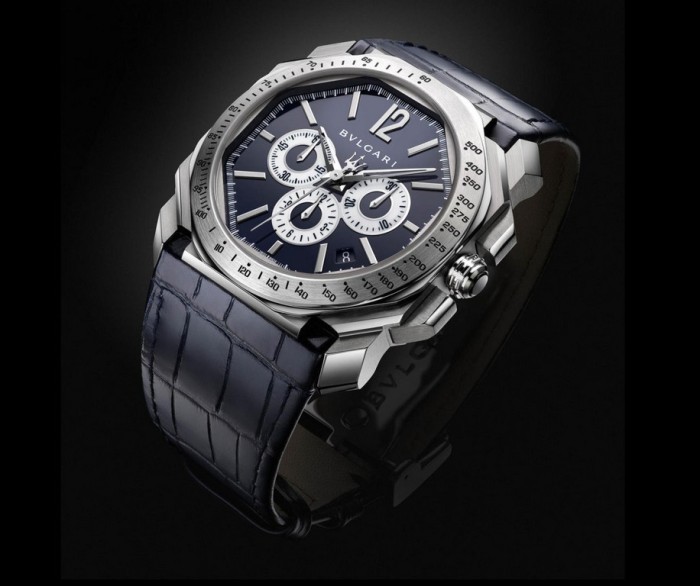 It’s been nearly two-and-a-half years since Bulgari released its special Maserati edition Octo watch, so the two companies figured it was high time for another collaborative effort. And now might very well be the perfect time, for 2014 marks the 100th anniversary of Maserati automobiles. This lovely new chronograph – which Bulgari has nicknamed Velocissimo, which is “the fastest” in Italian – utilizes a self-winding Calibre BVL 328 movement and features a 50-hour power reserve. The dark blue alligator leather strap matches the color of the face, while the back of the case proclaims this watch as one of – fittingly – 1,914 examples built, so you might want to procure one for your wrist post haste. 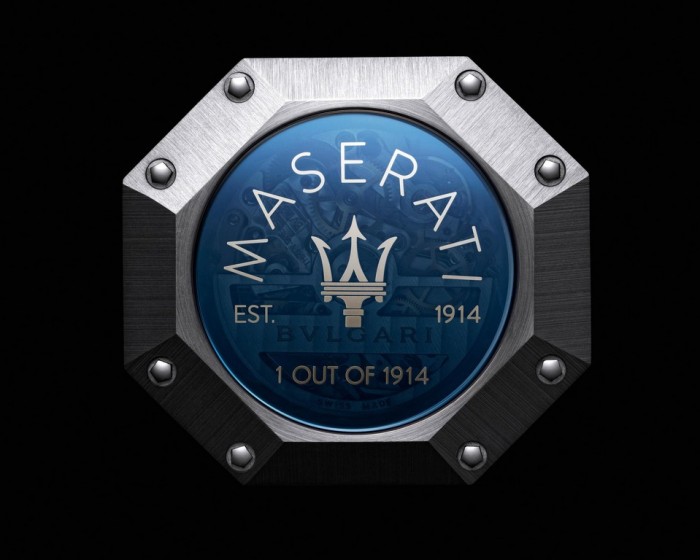