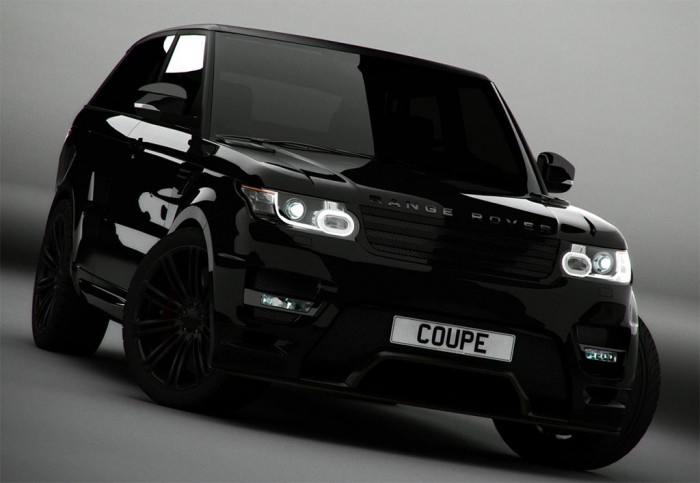 Fun fact: When Land Rover introduced the Range Rover in 1970, it was only available with two-doors (three if you count the tailgate/hatch). In fact, the first four-door Range Rover built by the factory didn’t arrive until 1981. The more-door version was an instant hit, so much so that Land Rover quit selling the two-door in the home market after 1984.

Not surprisingly, almost the entire current Range Rover lineup has two openings per side. You can get a two-door Evoque (which Land Rover calls a coupe), yes, but the regular Range Rover and the Range Rover Sport are strictly four-door-plus-tailgate propositions. However, a company called Bulgari Design (not to be confused with the watchmaker) has a door-count fix in the works for the new Range Rover Sport. 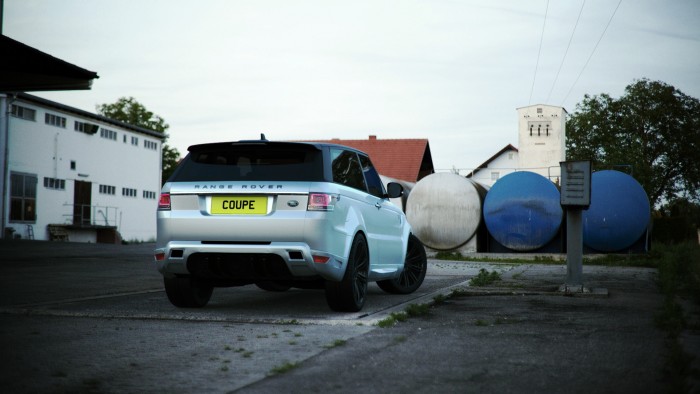 Although Bulgari Design could have just welded up the rear doors and called it a day, it’s going to a lot more trouble to make the conversion look like something Land Rover itself would make. The B-pillars are moved back slightly, the front doors are lengthened to match, and the C-pillars are hidden behind new extra-long rear quarter windows. It’s remarkable how well the second generation Range Rover Sport’s styling and proportions lend themselves to this coupe conversion; of course, the additional tweaks in the form of more aggressive front and rear bumpers and big, blacked-out wheels certainly help the custom coachwork’s cause.

Bulgari Design hasn’t released any renderings of this machine’s interior, but has revealed that it will offer a wide array of color and material options (Nappa leather being one of the latter). It has also said that its Range Rover Sport Coupe will be offered with two of the stock Range Rover Sport’s engines: The supercharged 5.0L V8 with 510 horsepower, or the not-for-America 3.0L V6 turbodiesel rated at 292 horsepower. Both engine choices will retain the standard 8-speed automatic transmission and high-tech four-wheel drive system. Plus, they’ll come with a three year warranty, and be serviceable at Land Rover dealers (a limited number of which will actually sell them, too). 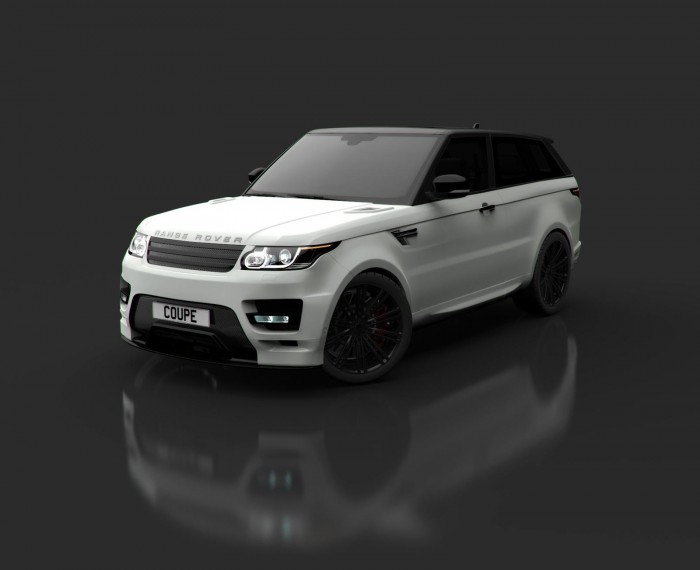 Want one of these custom creations? You might already be too late; Bulgari Design says that it will only build 100 of these two-door SUVs. The company isn’t ready to give an exact asking price for its new baby, but says it should be in the vicinity of 150,000 British pounds, or about $247,000 at current exchange rates. That’s a lot of coin for a less-family-friendly SUV, but if you stop and think about it, how many people with a quarter-mil to spend on an SUV have kids? Other than the moms that show up on the TMZ homepage at least thrice a week, not very many. Well played, Bulgari Design… 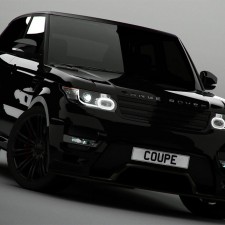 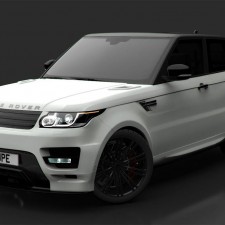 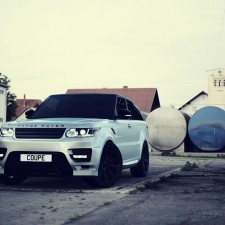 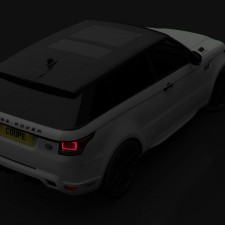 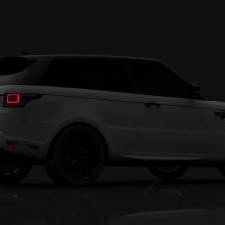 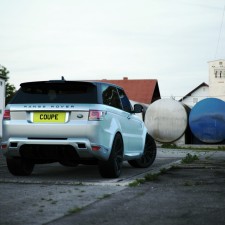 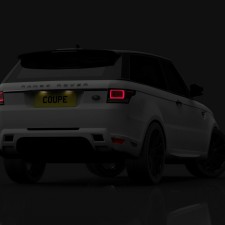 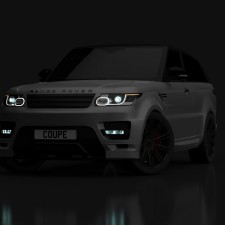 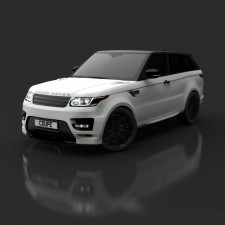