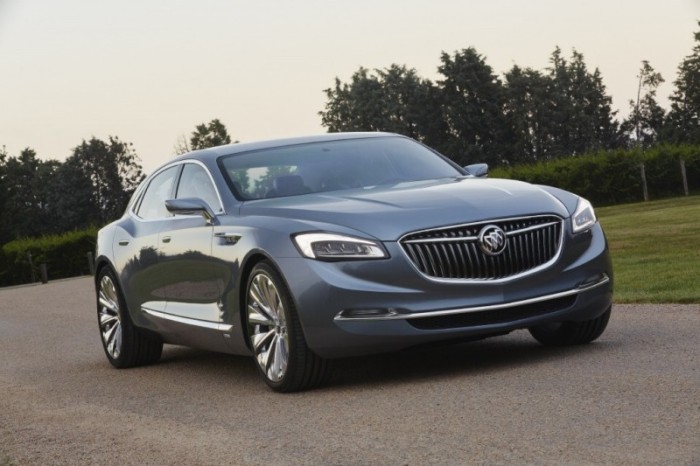 It has been 19 years since Buick’s last big, rear-wheel drive passenger cars – the Roadmaster sedan and station wagon – left the factory in Arlington, Texas. Some would say the fact that Buick has managed to outlive rival Mercury despite not having a direct rejoinder to that nameplate’s Grand Marquis indicates that the labelthat was established by a former plumber from Scotland can do without returning to its cotton-candy-suspended, coveted-by-Medicare-recipients land frigate roots, thank you very much (though, in fairness, most of the credit for Buick’s survival is attributable to its icon status in China). However, if the Buick Avenir Concept (debuting at this week’s Detroit Auto Show) is any indication, it doesn’t appear that the brand has totally sworn off at least contemplating doing so. 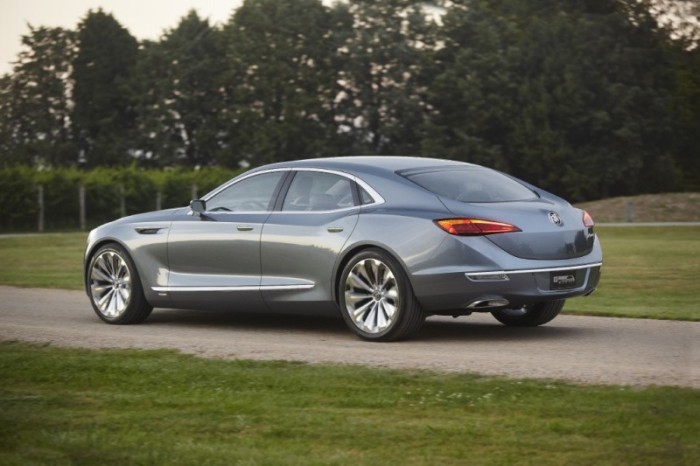 Wrapped in a rather sexy four-door semi-fastback body that incorporates a plethora of classic Buick styling cues like the dip in the crease running down the side, front fender “vetiports” (though these are probably the most subdued examples of the breed) and “waterfall” grille, the Avenir measures 204.5” bumper-to-bumper, which is 0.6” longer than a 2015 Cadillac Escalade. Yet the equally-stylish interior only has room for four people, as the center console runs the entire length of the cabin; it’s a dramatic departure from the last Roadmaster sedan’s couch-like front and rear benches but, then again, so is the Avenir’s quartet of digital display screens (two in the dash – serving as the instrument cluster and infotainment and HVAC system controls – and one in the back of each front seatback for the rear occupants). 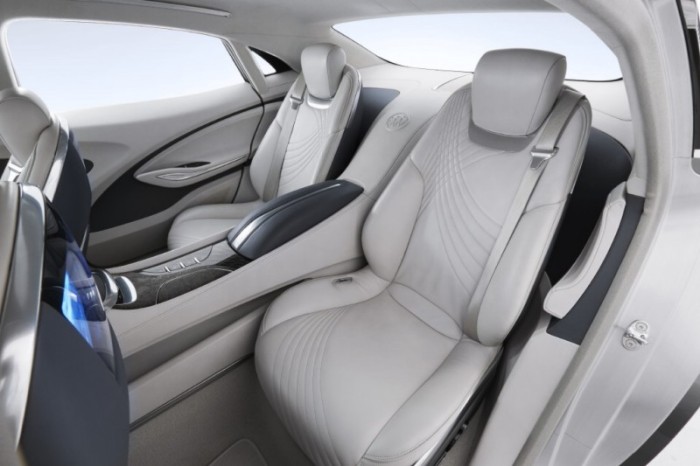 As for what propels this swanky sedan, Buick says that under the Avenir’s hood resides a “next generation” direct-injected V6 of undisclosed displacement and output, which then sends power to the road via a 9-speed automatic transmission and a mysterious “twin-clutch all-wheel-drive system.” Exactly how many of the aforementioned features make it into a production version of the Avenir (which is rumored to be a preview of sorts for the next generation LaCrosse) is unclear, but one thing is for certain: This is one big Buick that’s far too cool for the carports of Leisure World. 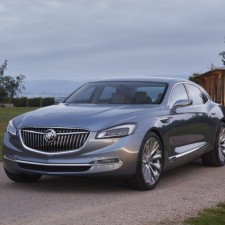 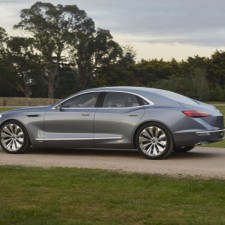 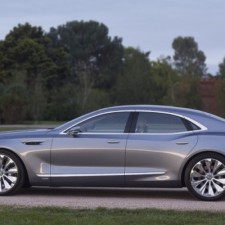 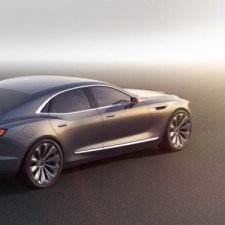 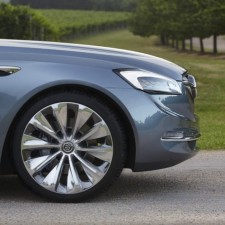 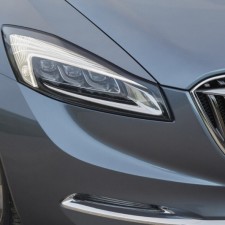 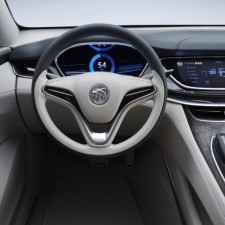 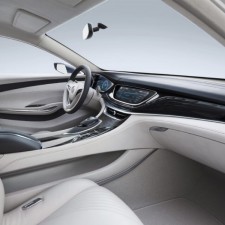 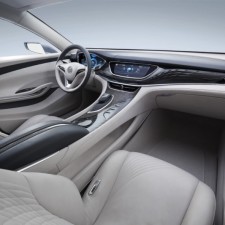 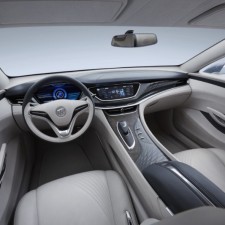 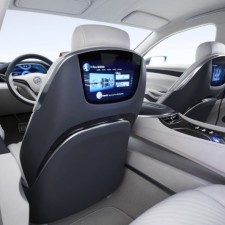 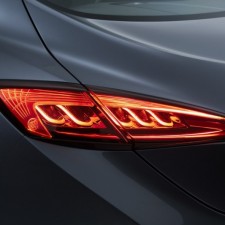 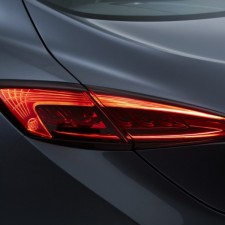 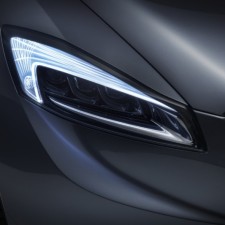 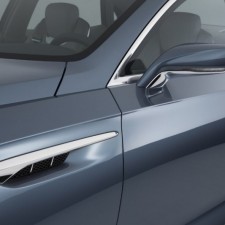 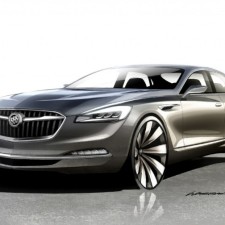 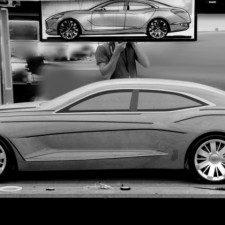 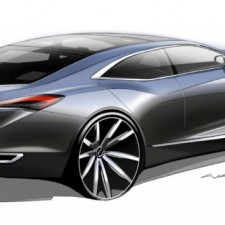