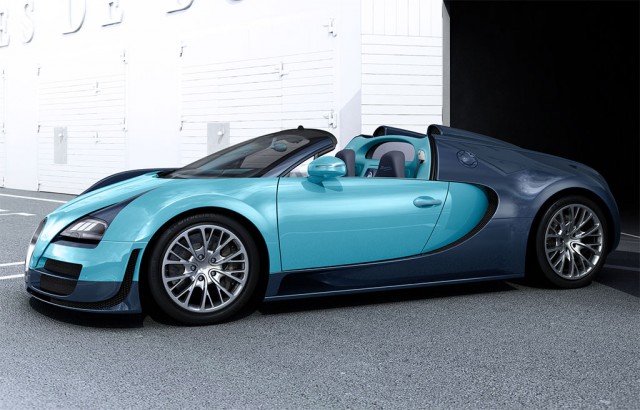 The “base model” Bugatti Veyron is already one of the most extreme automobiles ever built, but that hasn’t stopped the revived-by-Volkswagen brand from releasing variants that are even more extreme. The targa-roof Bugatti Veyron Grand Sport arrived not long after the coupe, followed by the faster, brawnier Veyron Super Sport, and finally the Grand Sport Vitesse. Additionally, there have been special edition models of each variant.

And the newest special edition to join the Veyron’s roster is the Veyron Vitesse Jean-Pierre Wimille. It’s fast. It’s blue. And man, is it exclusive. 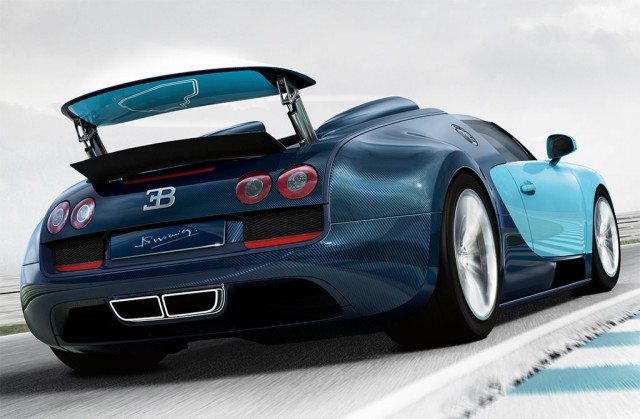 Like the “normal” Veyron Grand Sport Vitesse, the Vitesse Jean-Pierre Wimille (named after the French driver who won the 24 Hours of Le Mans for Bugatti in 1937 and ’39, and during World War II served in the British spy and sabotage organization Special Operations Executive during the Nazi occupation of France) features Super Sport bodywork (front and rear bumpers, engine cover, etc.) and extra power from the 8.0L quad-turbo W16. Roughly 200 extra horsepower, for a total of 1,184 horsepower, for those of you keeping score at home. And of course, there’s a lift-off roof panel to let in the fresh air and sunshine.

The deviation from the regular Vitesse begins with the coloration of the body. Most of the carbon fiber bodywork is sprayed with a blue-tinted clear coat; the rest is covered in a shade of baby blue called Wimille Bleu. Inside, the two-tone blue theme continues, with the addition of what looks to be Wimille’s signature embroidered on the headrests. There’s also a map of the Circuit de la Sarthe – the venue for the 24 Hours of Le Mans – on the rear bulkhead between the seats (It’s also on the underside of the rear spoiler.). It’s distinctive without being completely over the top. It’s also a nice homage to the Type 57 “Tanks” that Wimille drove at Le Mans. 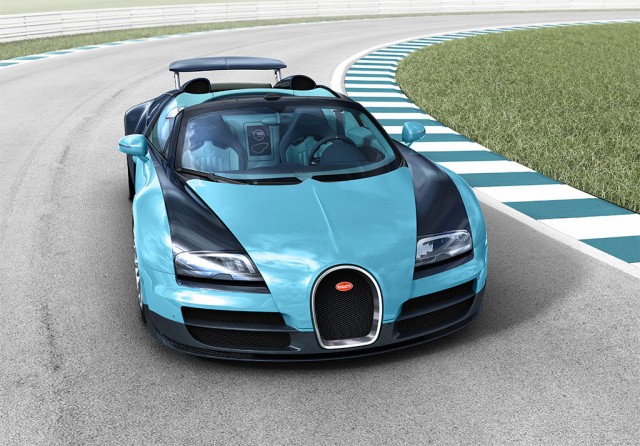 The Veyron Vitesse Jean-Pierre Wimille will make its public debut during next month’s Pebble Beach Concours d’Elegance. No word on how much of a premium this special edition will command over a regular Vitesse, but we’re guessing it’s a six-figure bump. And if this particular Bug doesn’t do anything for you, you’ll be happy to note that it’s merely the first of six special editions that will pay tribute to some of the most prominent Bugatti drivers in history. Needless to say, we’re looking forward to the next five. 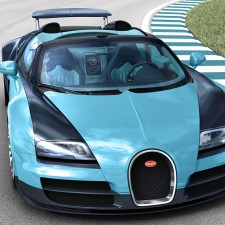 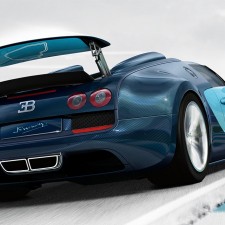 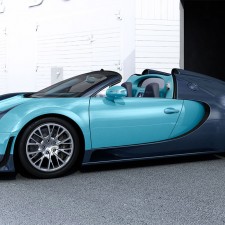 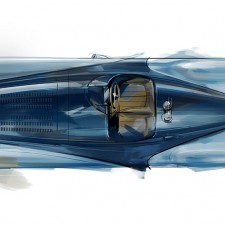 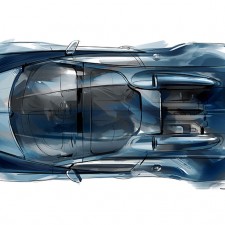 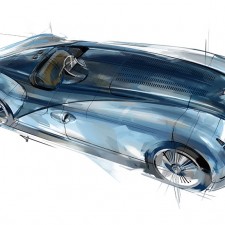 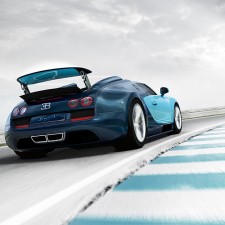 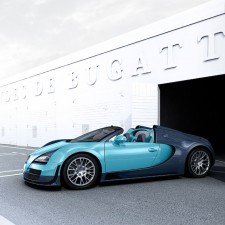 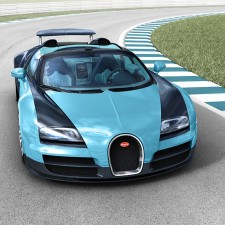