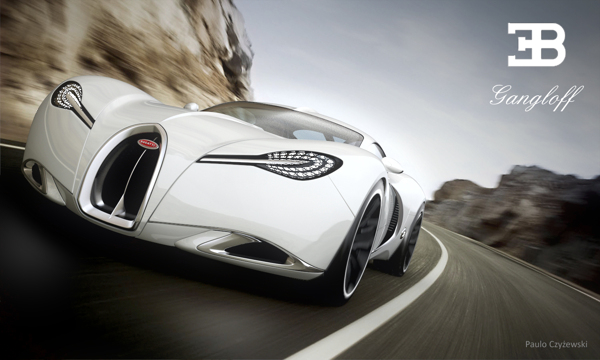 In a world that has come to be driven by the web and fast-innovating technology, it’s probably hard to argue against the philosophy that “newer is better”. It has become a common sight to see people line up in the wee hours of the morning for the release of the next generation smartphone, the newest video game, or even for those limited edition kicks. So if newer really is better, what makes auto enthusiasts the world over pine for cars that are older than our parents, less powerful than their modern iterations, and worlds more expensive than even the most modern, gizmo filled ride today? 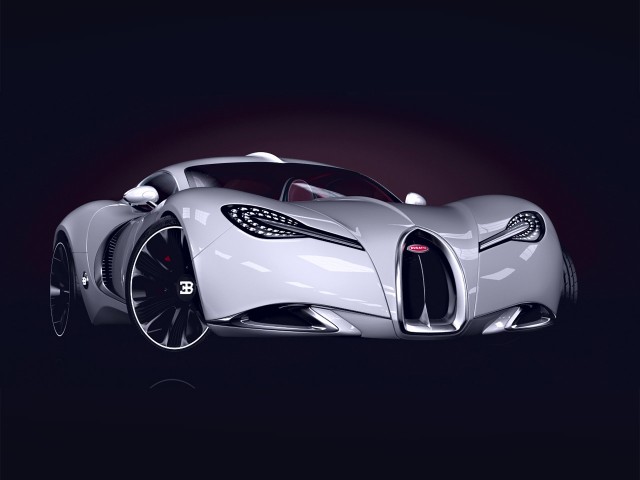 In the initial take, the automotive faithful will immediately recognize the modern design cues that Pawel has applied. 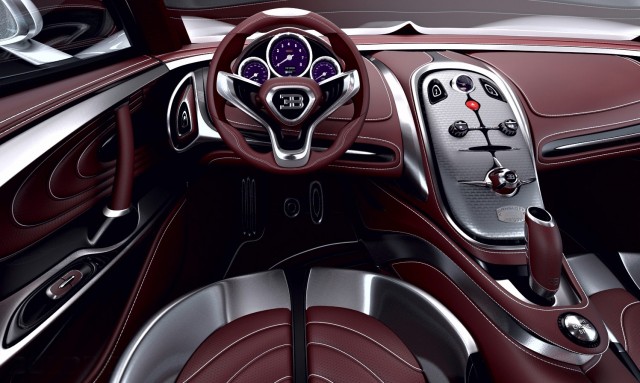 From the LED lights to the avant-garde interior and the Veyron-esque mouth/intake/grille, the Gangloff Concept encapsulates a luxurious approach to modern aerodynamics and technological progress. 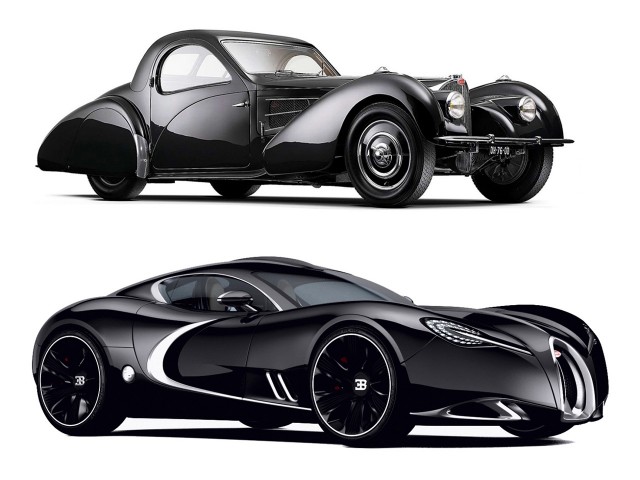 However, as you look at the concept’s pixels in the round, it’s origins begin to show. Classic Bugatti design features emerge in the form of split rear glass and the central spine that runs down the length of the Gangloff Concept. 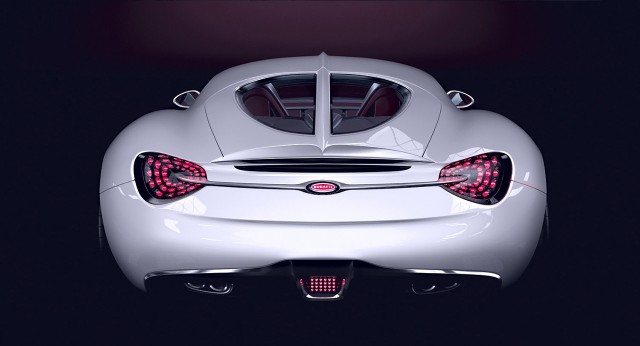 Regarding his concept, Czyżewski remarked that “in times of commercial trash and plastic, it is hard to see something that has a soul and is able to squeeze out a positive mark on the heart”. While he acknowledged the power madness of the Veyron, it evoked no emotional response from him. 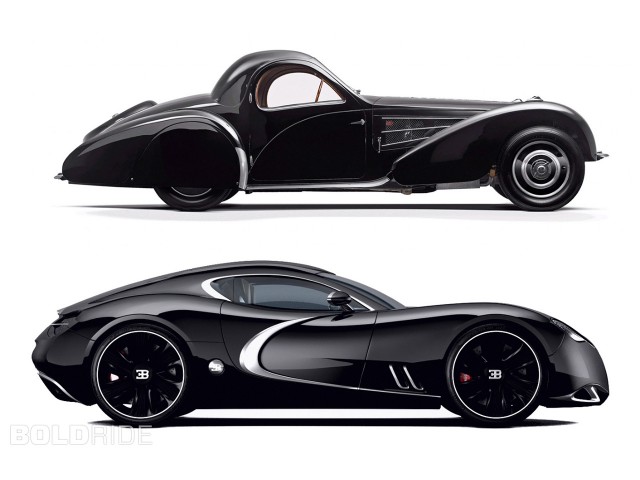 Drawing inspiration from theType 57 SC Atalante Coupe,Czyżewski described being all at once curious and sad. Curious about a world of exclusive hand-crafted interiors and hand-bent/hammered sheetmetal and sad that said world no longer exists.

With cars, more often than not, newer is not always better. If you’re still not convinced, take into consideration that the 2005 Veyron was conservatively priced at a cool $1.25M. This was mere peanuts compared to the $4.5M final bid price on the “last great barn find” 1938 Type 57 SC Atalante. Peanuts. 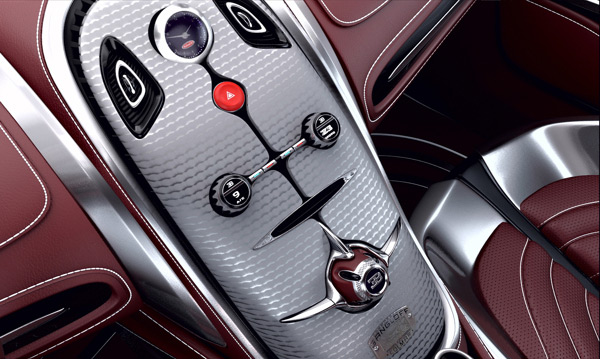 As motoring enthusiasts we love our respective vehicles because they elicit an emotional response andCzyżewski totally understands that.

After all, there’s no reason to drive something that makes you feel nothing.