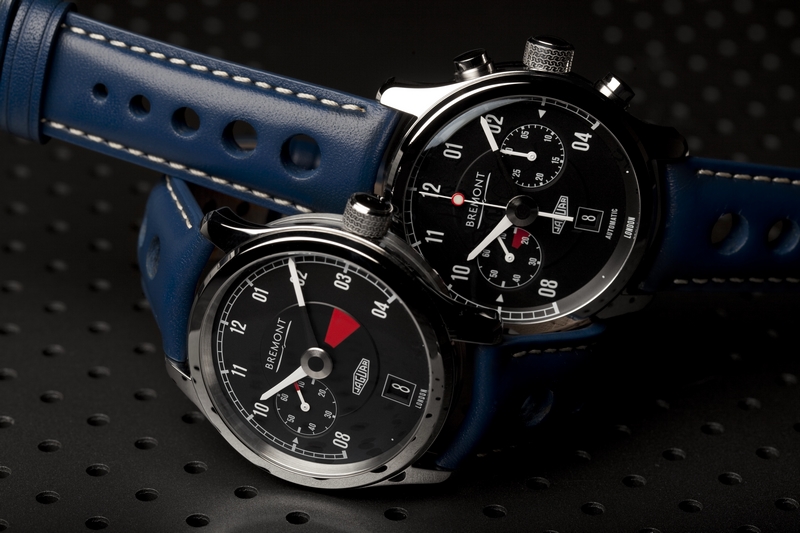 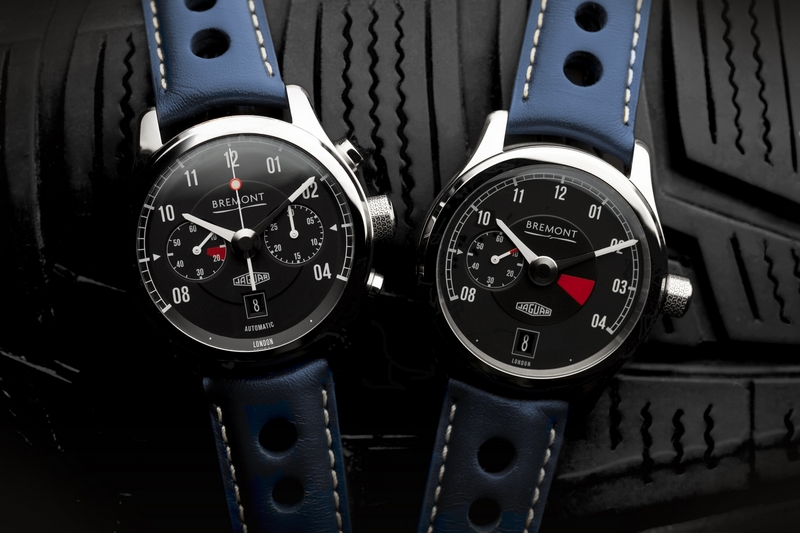 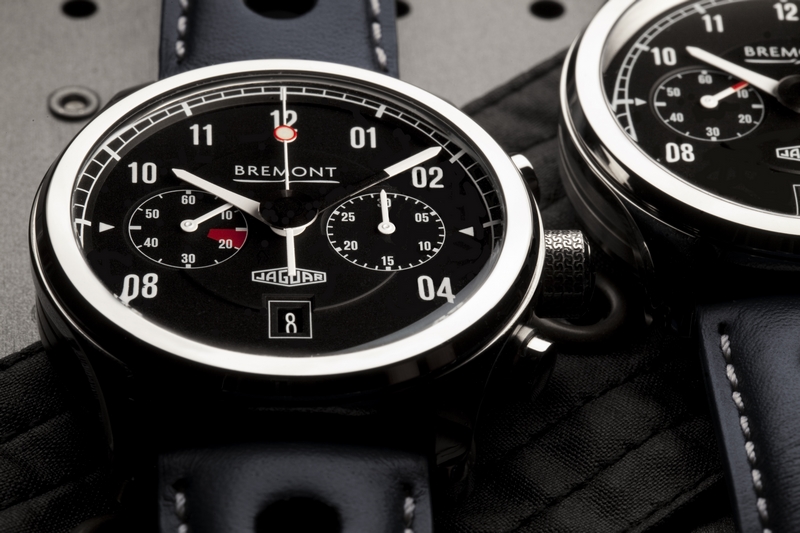 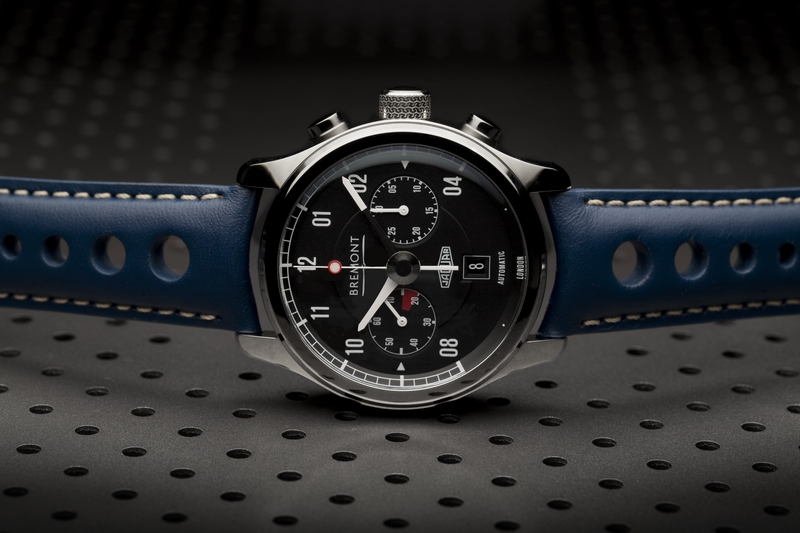 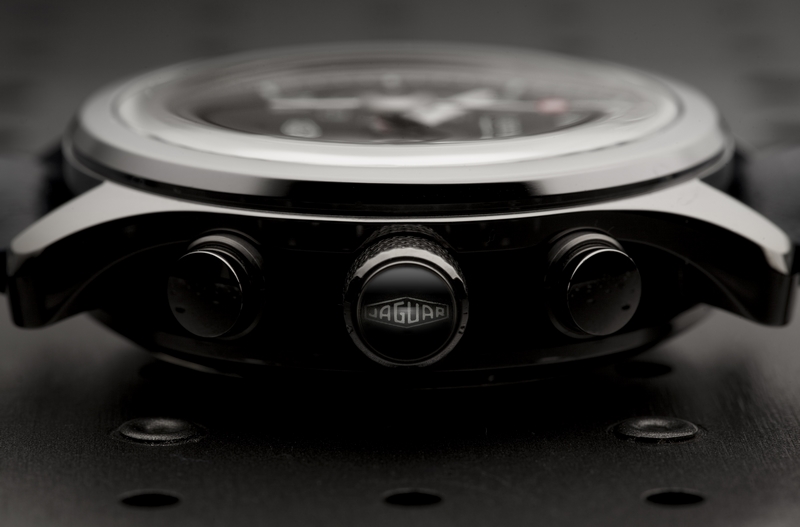 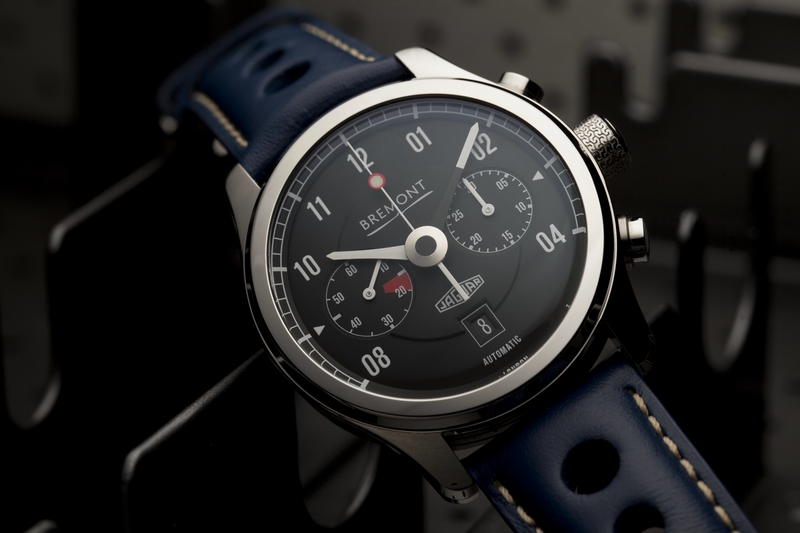 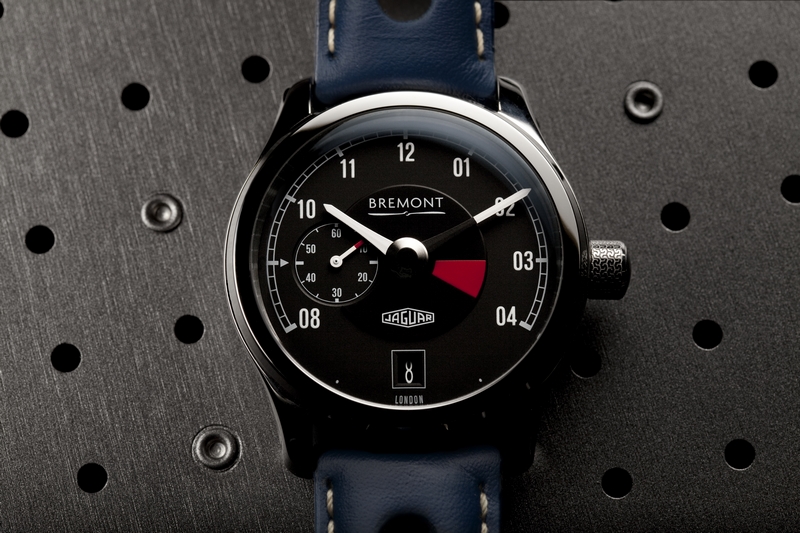 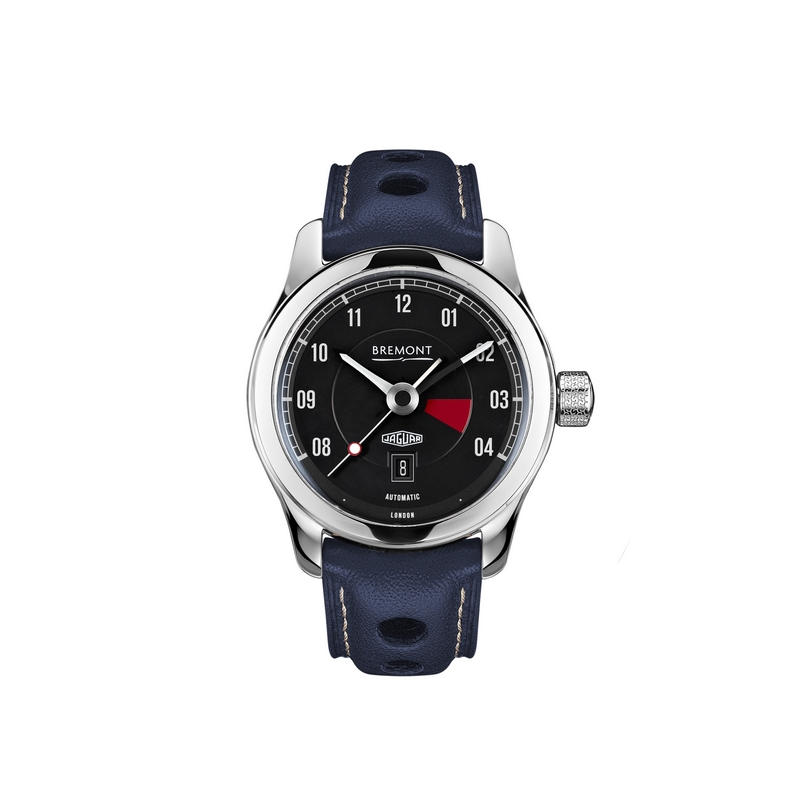 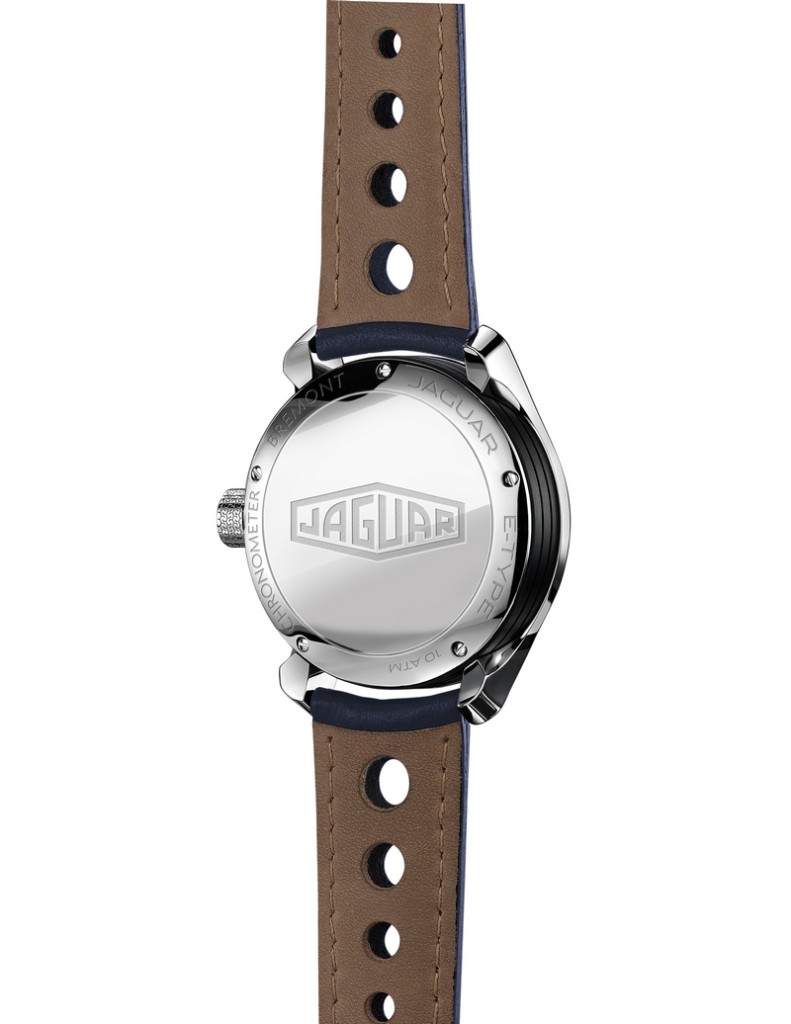 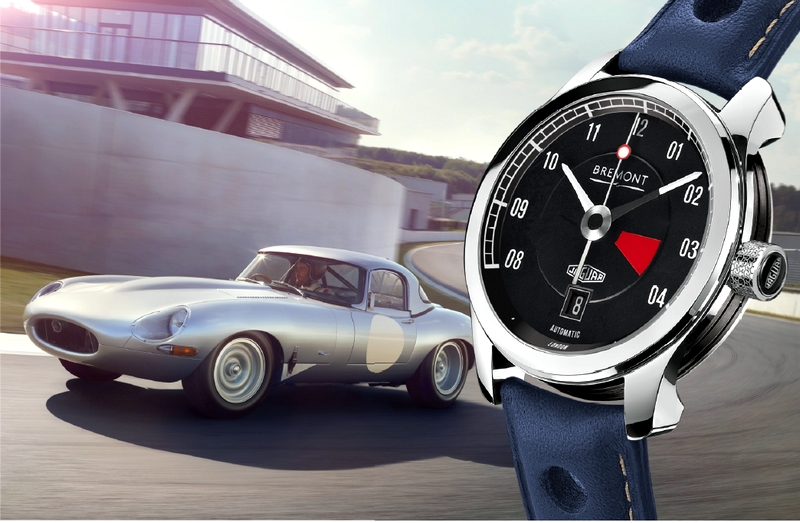 Working in collaboration with Jaguar design boss Ian Callum and his team, Bremont designers have created a trio of automatic timepieces – dubbed MKI, MKII and MKIII – inspired by the E-Type, specifically the E-Type Lightweight turn-key GT racer of which Jaguar recently built six more “continuation” examples using unused serial numbers left over from the original production run. All feature polished and hardened stainless steel cases measuring 43 millimeters in diameter, as well as numerous styling cues inspired by their mechanical muse, including “redlines” on the dials, tire tread detailing on the adjustment knobs and, on the MKI and MKII, what looks like an E-Type steering wheel visible through the rear crystal of the case.

We’d be happy to have any one of the three on our wrist, but if we had to pick one, we’d probably go for the MKII and its classic twin-subdial chronograph layout.