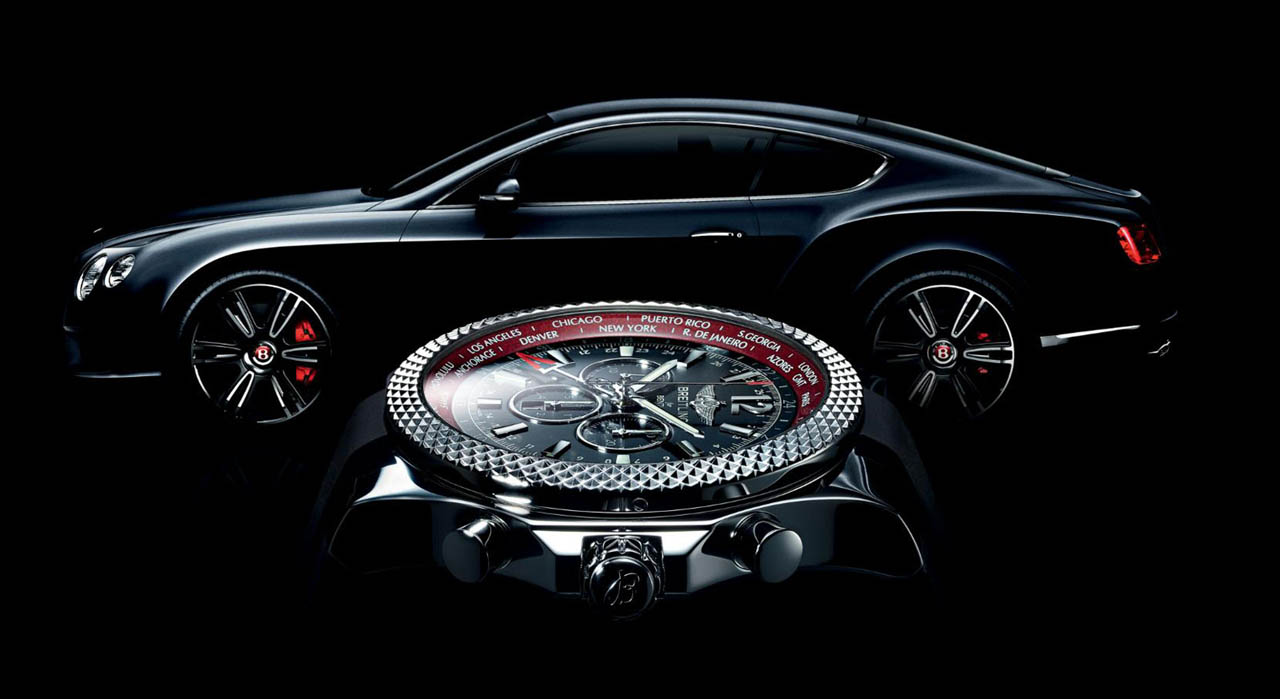 Rare is the automaker-branded non-automotive product that was developed with a great deal of involvement from said automaker. Most of the time, the car company waits for the trinketmaker's check to clear and, once that happens, it's onto reviewing the next licensed product for approval. No consulting on the size and placement of the logo on that toilet seat cover or shot glass set, or what the thread count of that blanket-with-sleeves is.
The working relationship between Bentley and Breitling, on the other hand, is much closer and hands-on. The British luxury car maker and the Swiss high-end watchmaker have been chummy for many moons, which is no surprise, given the no-doubt sizable overlap of their primary demographics. It should also be no surprise that Breitling is helping Bentley celebrate the launch of the new V8 version of the Continental GT and GTC with a trick new timepiece. 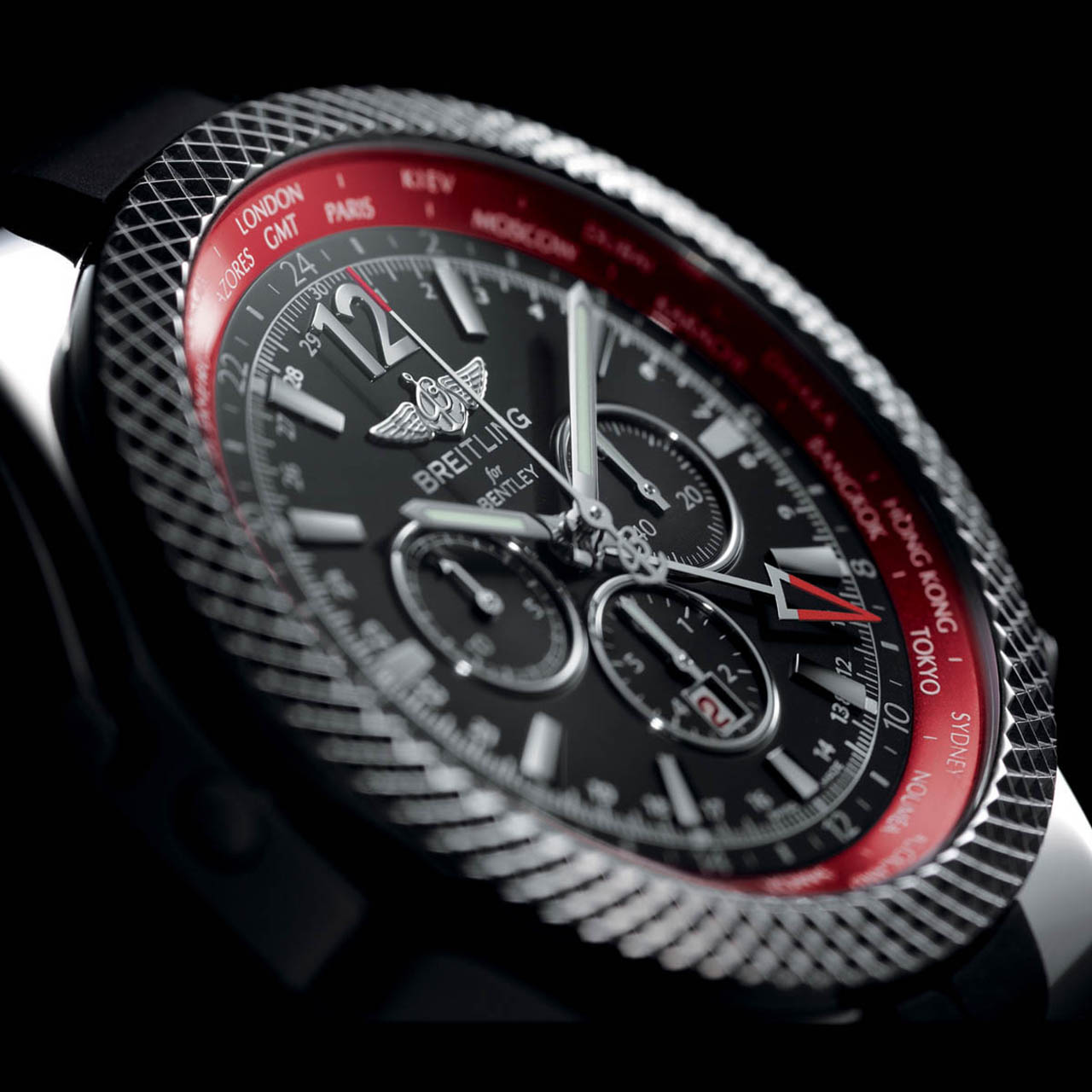 Dubbed the Breitling for Bentley GMT V8 Chronograph, this stylish clock for your wrist is chock full of clever extras. There are two hour hands, one to display the time of where you are currently, and a second one to display how far ahead or behind a time zone of your choosing is. The red inner bezel – which has the names of major cities and locales around the world – also helps convey time zone information. And, for the cherry on this wearable metal cake (with your choice of a metal or rubber band), the chronometer is COSC-certified and boasts a 30-second sweep. We'll cop to being the polar opposites of watch snobs, but that all sounds like a winning formula.
We are certain, however, that you will feel like a winner if you manage to score a GMT V8, since a mere 250 will be built. And you'll probably have to be a lottery winner (be it the actual lotto or the genetic lotto) to even have a chance at getting one, because Breitlings are some of the upperest of upper crust timepieces. But look on the bright side: The people who can afford one will be able to afford the other. That counts as a bright side, right? Anyone? Bueller? 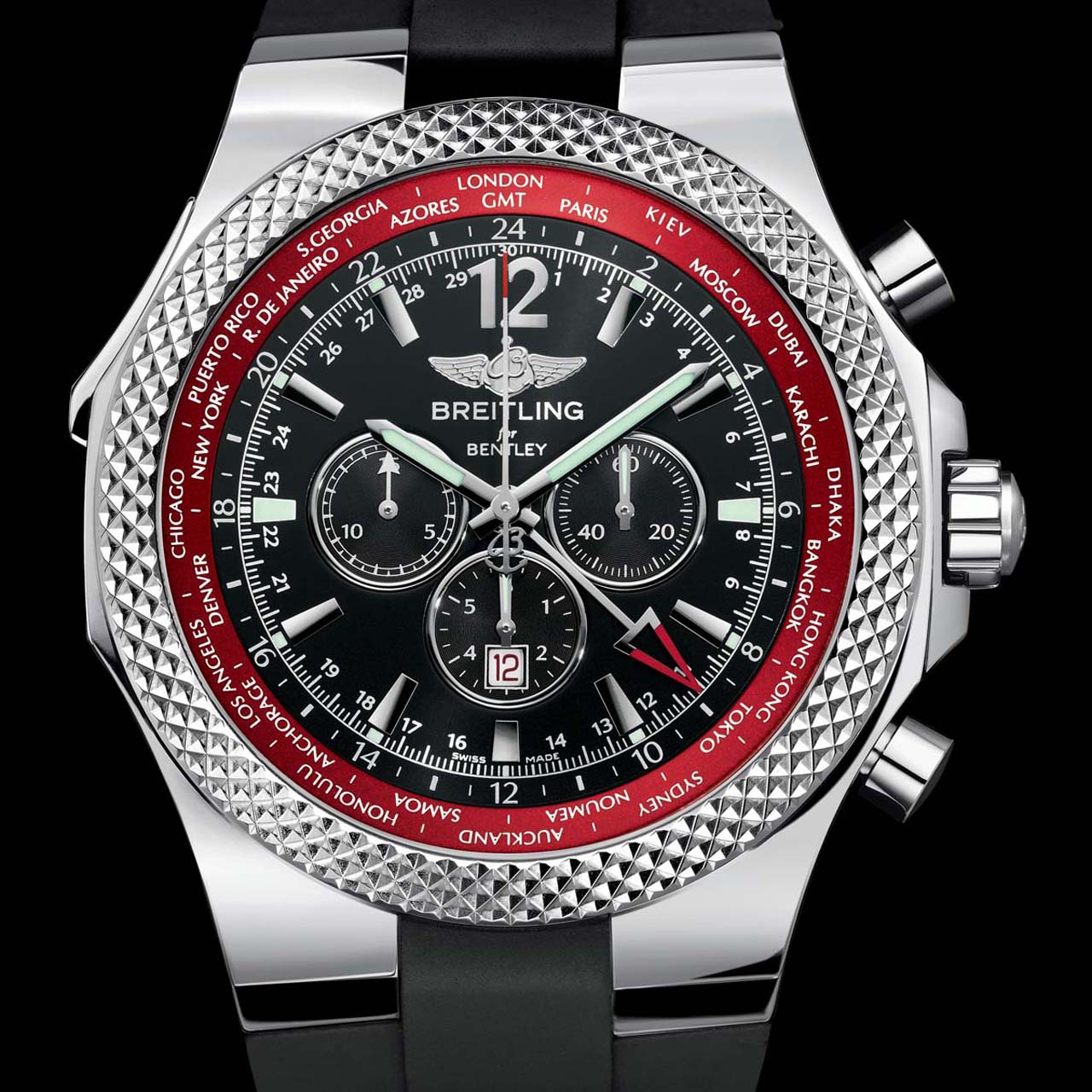 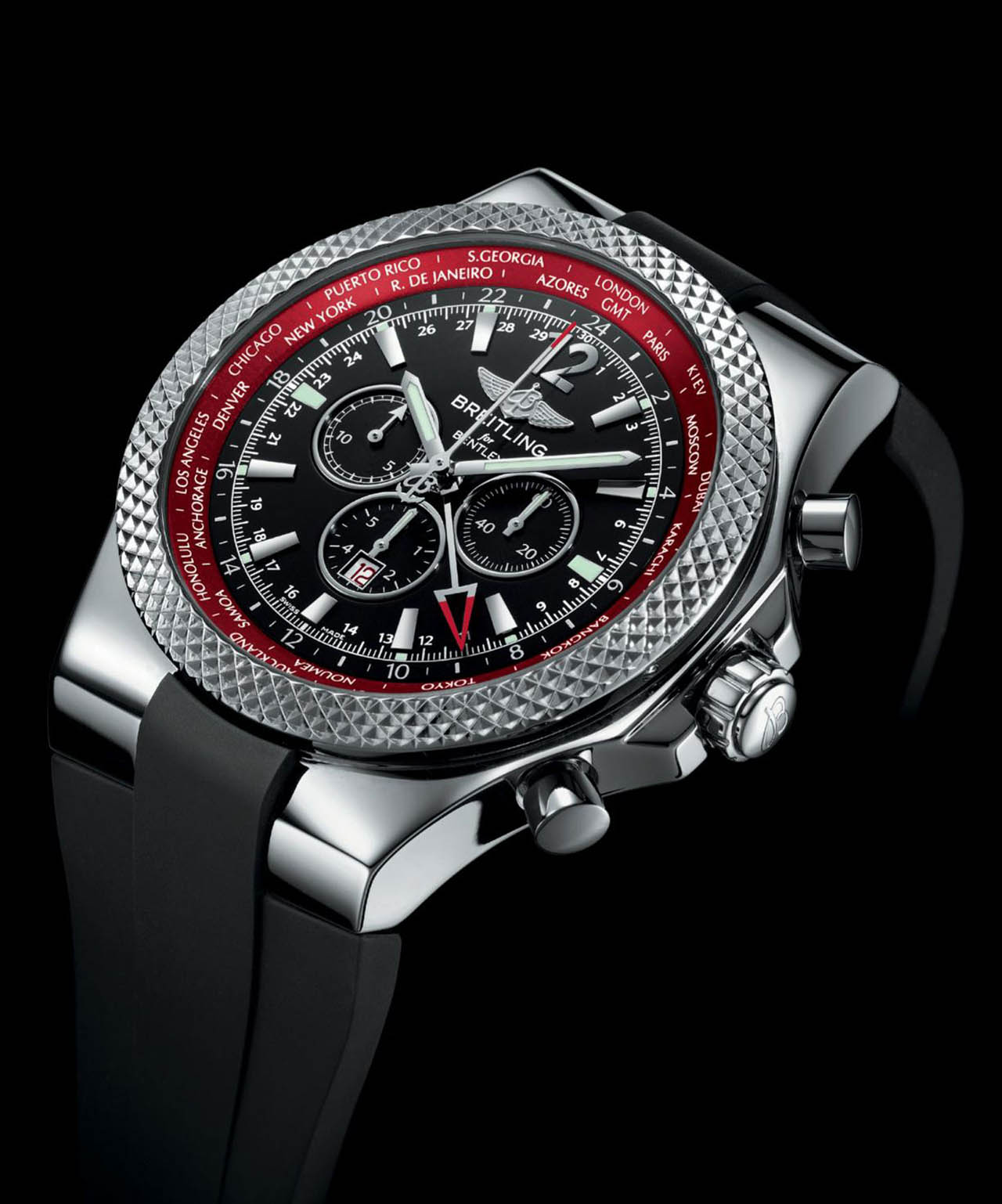