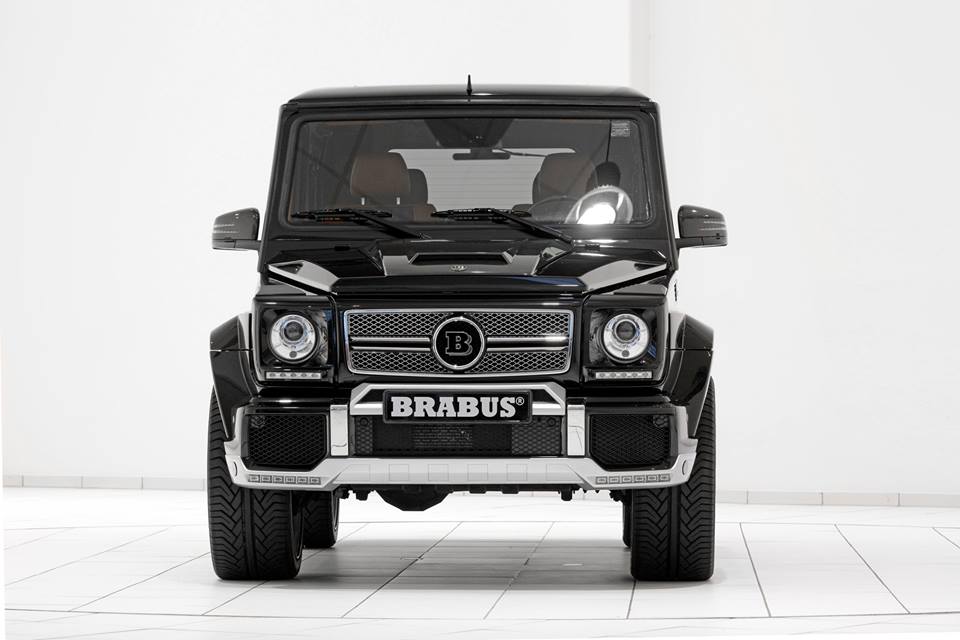 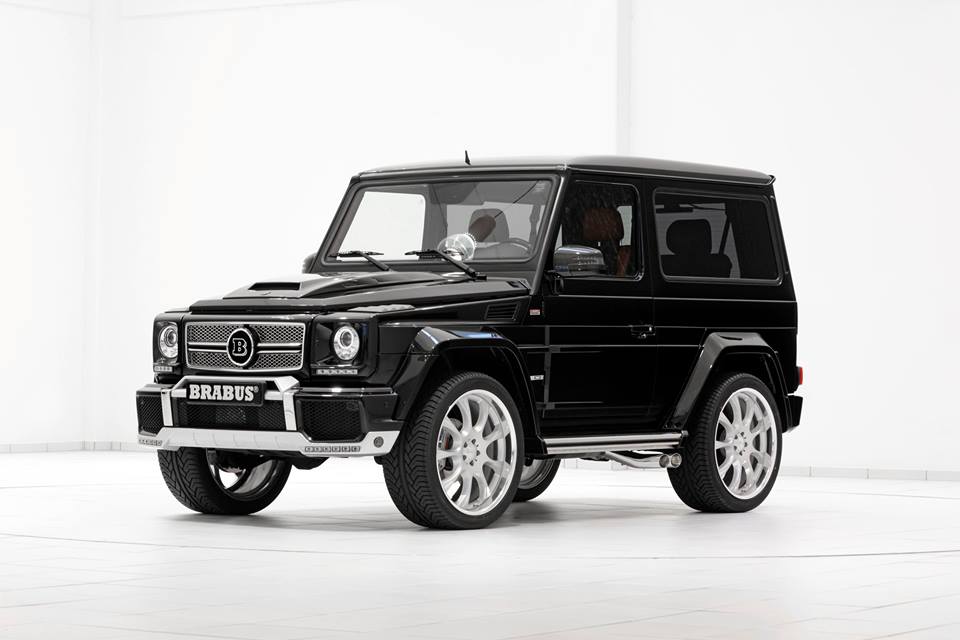 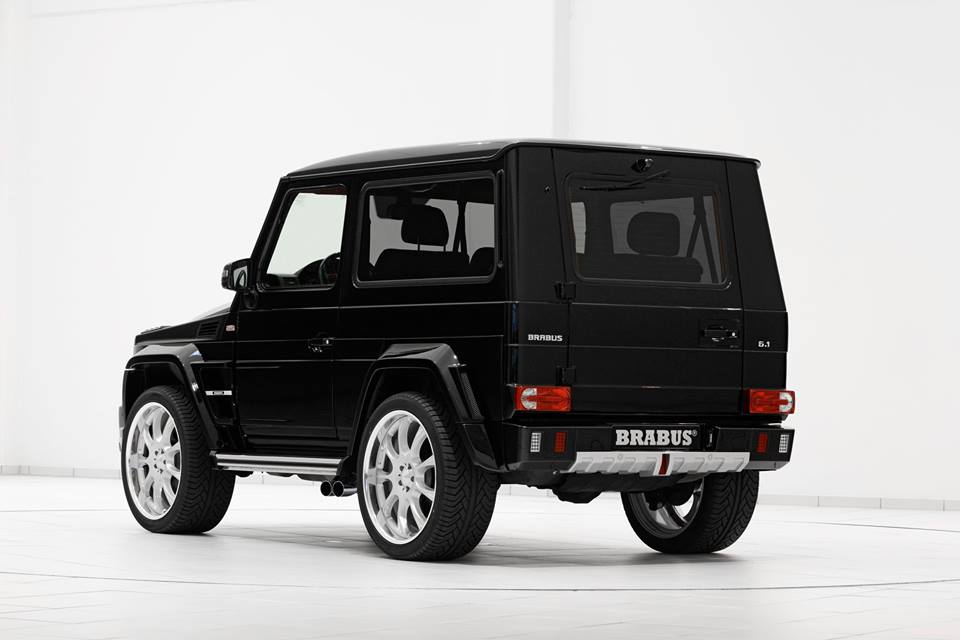 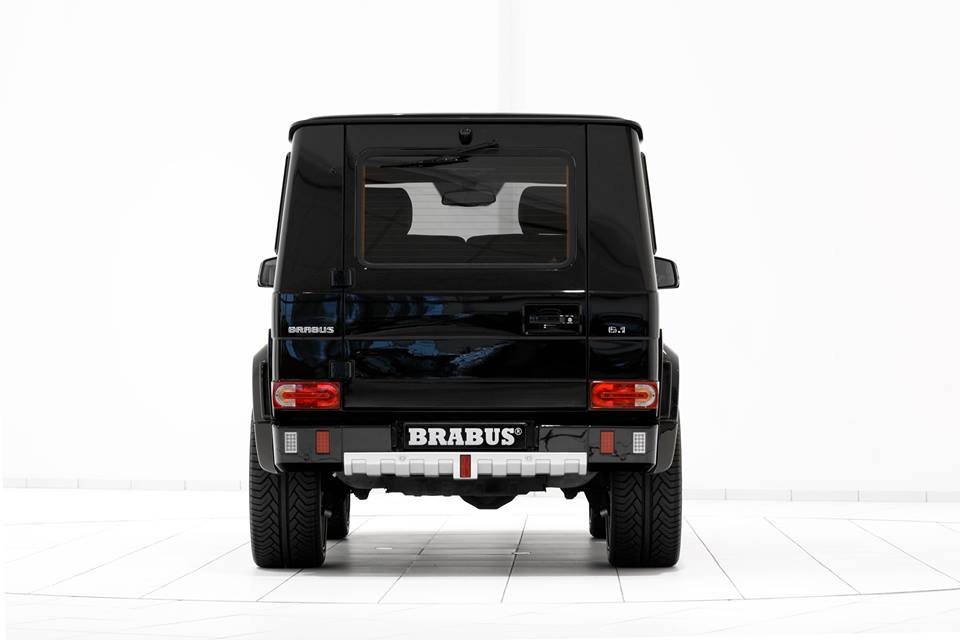 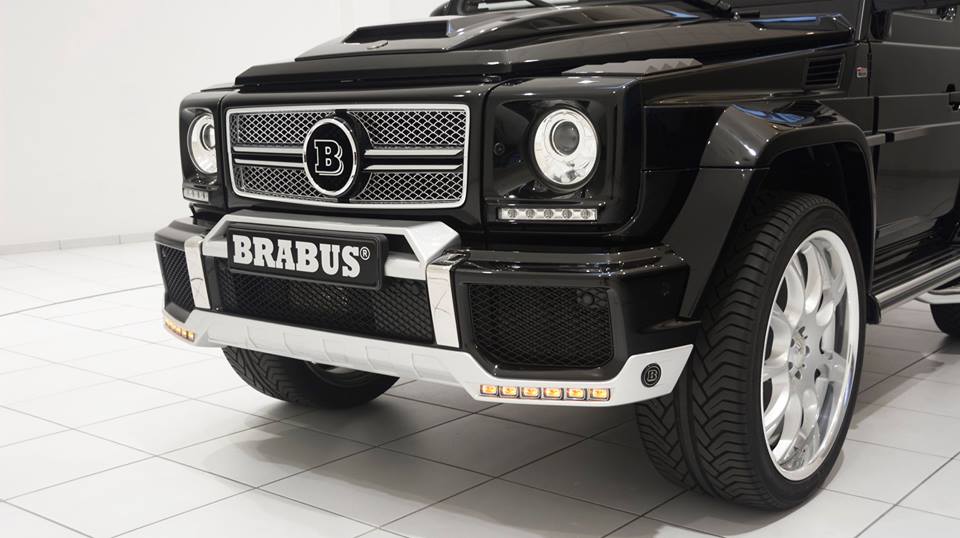 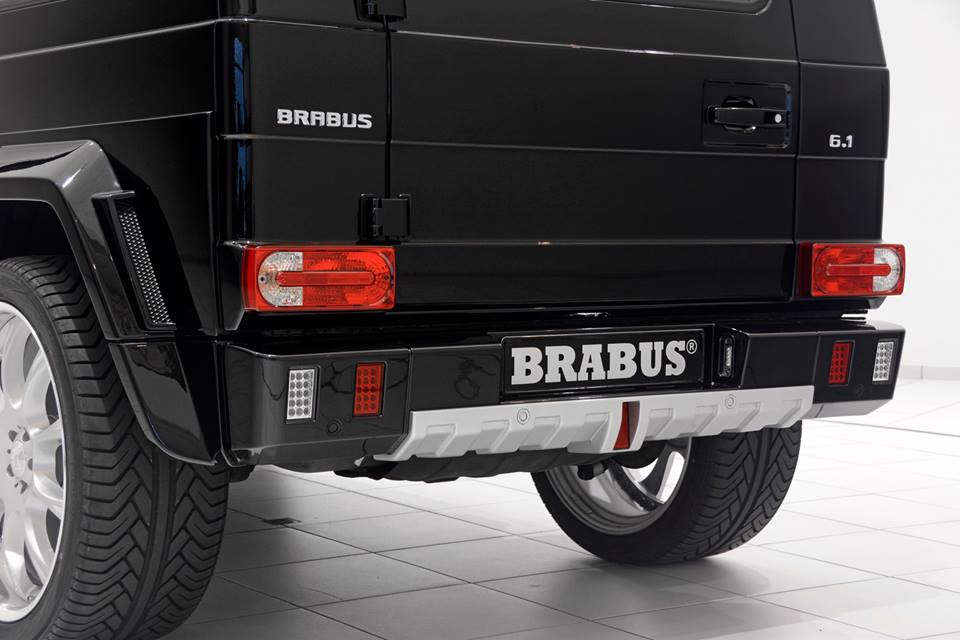 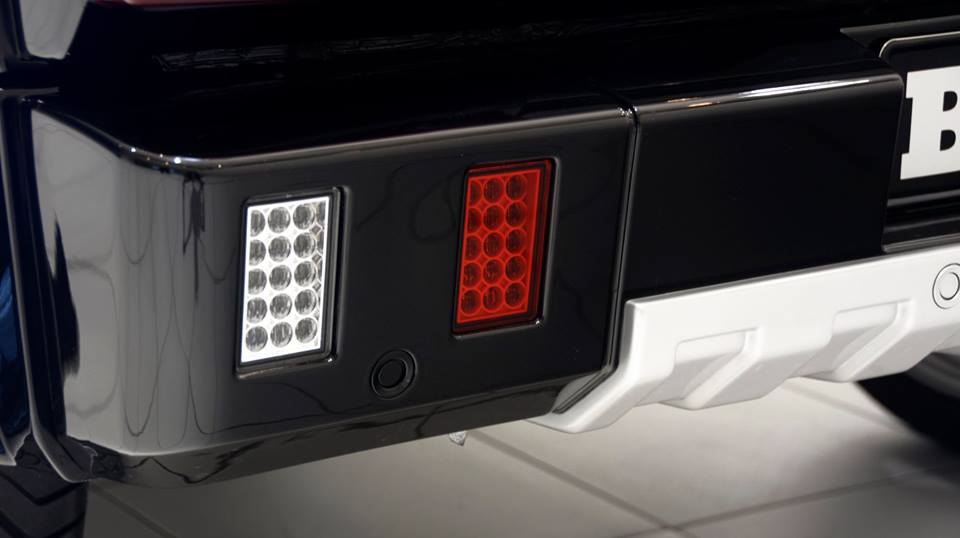 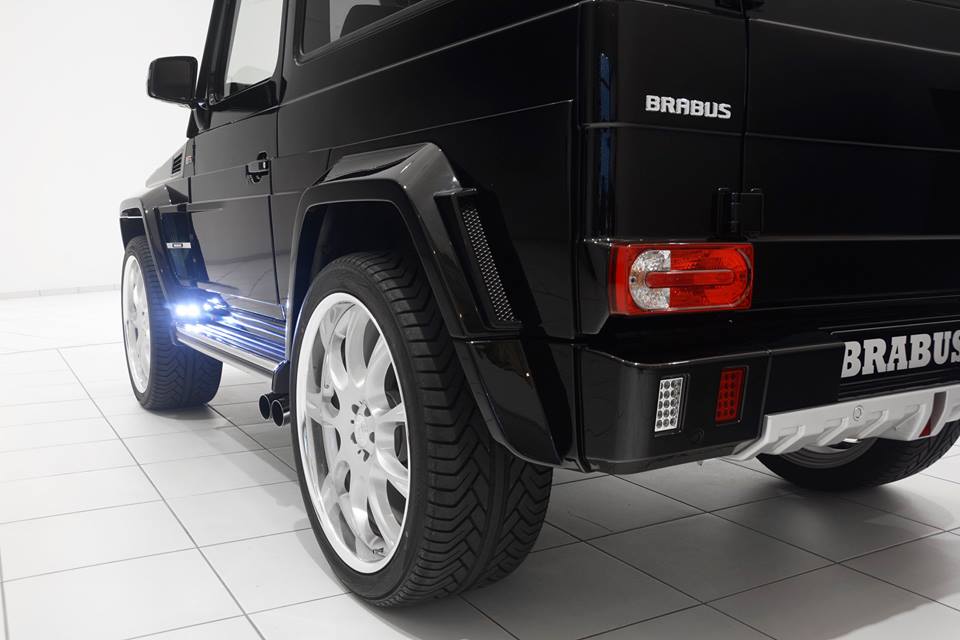 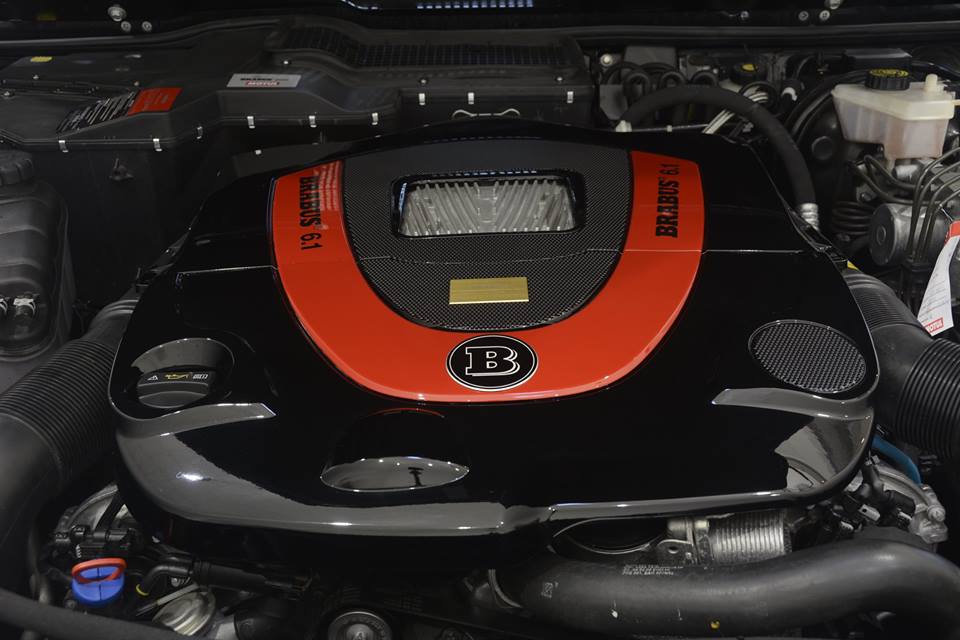 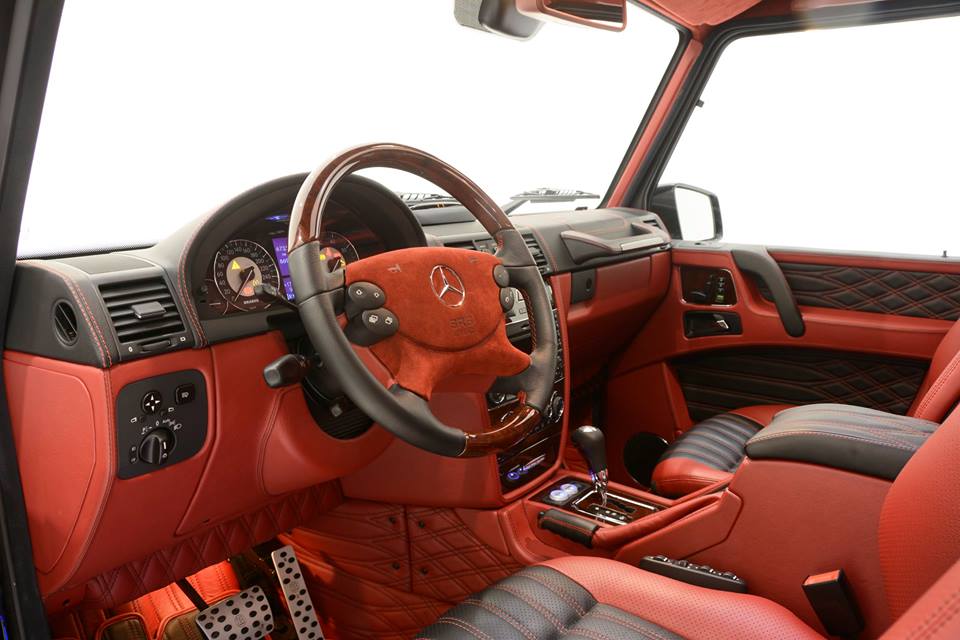 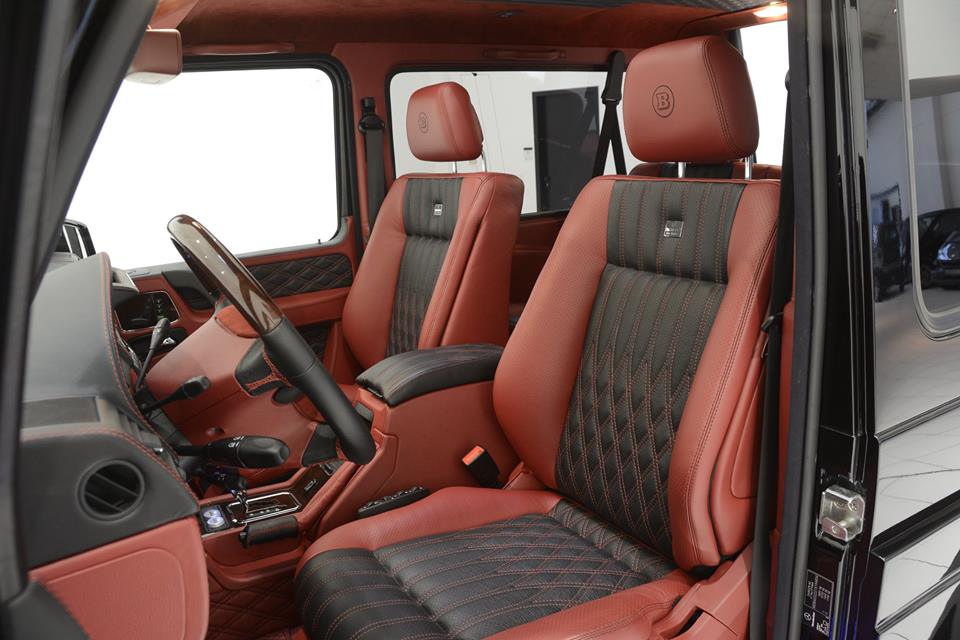 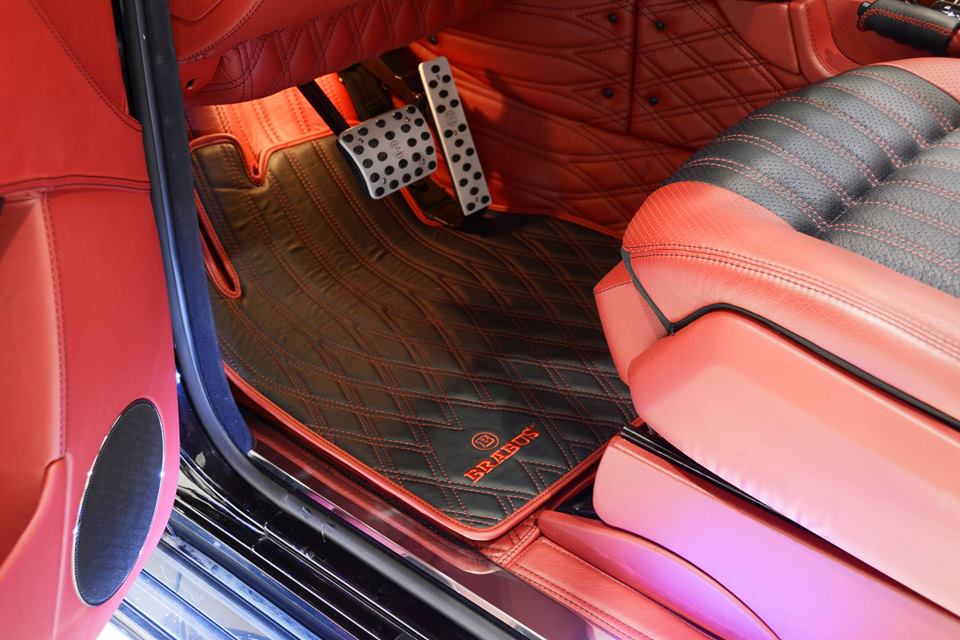 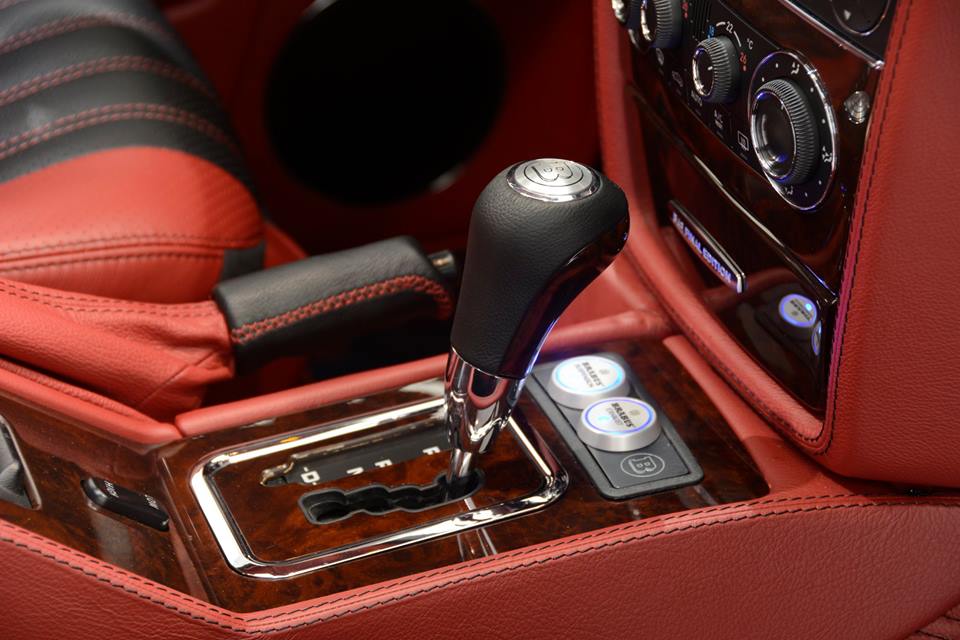 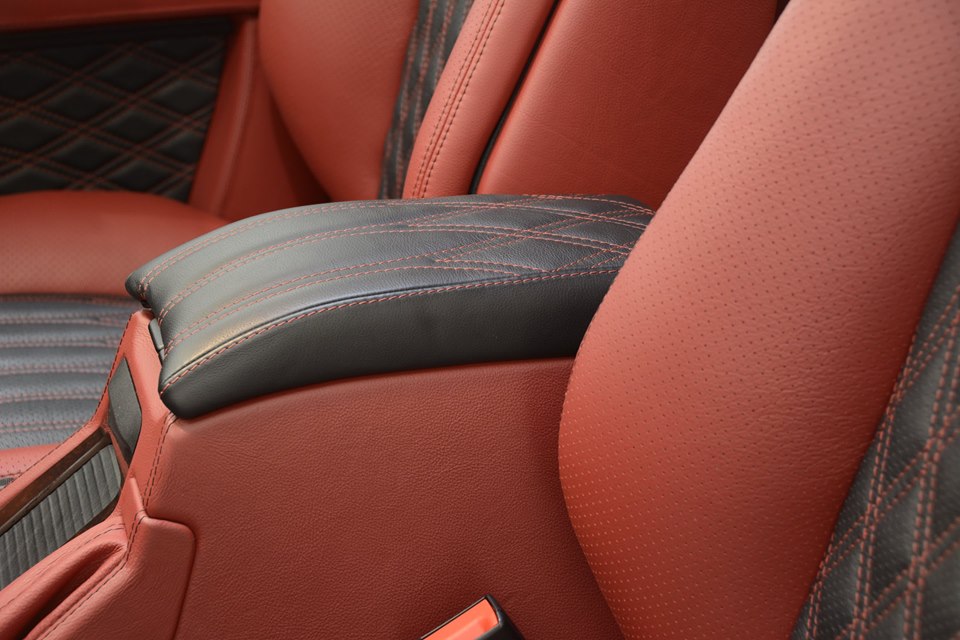 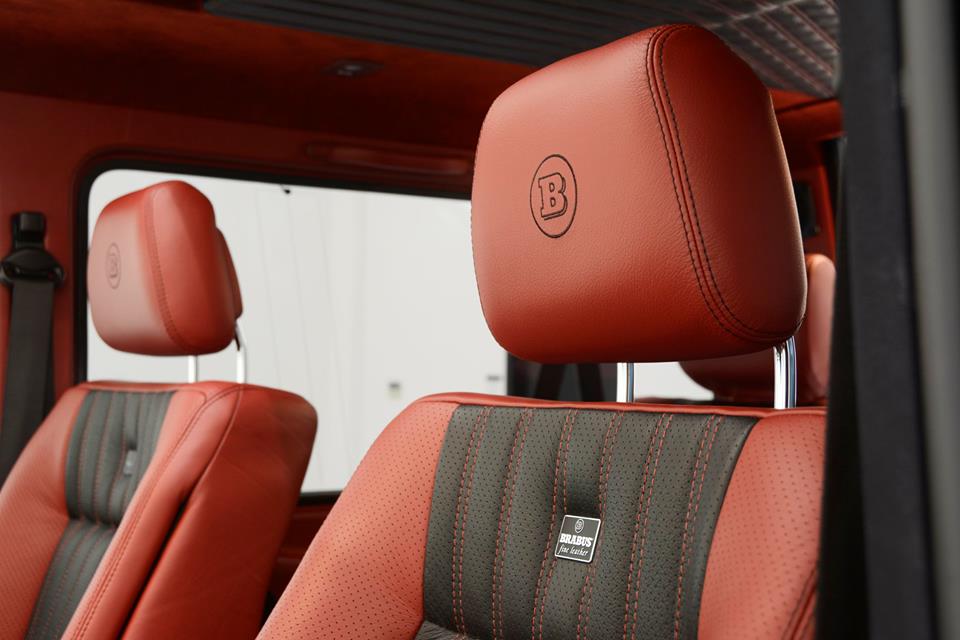 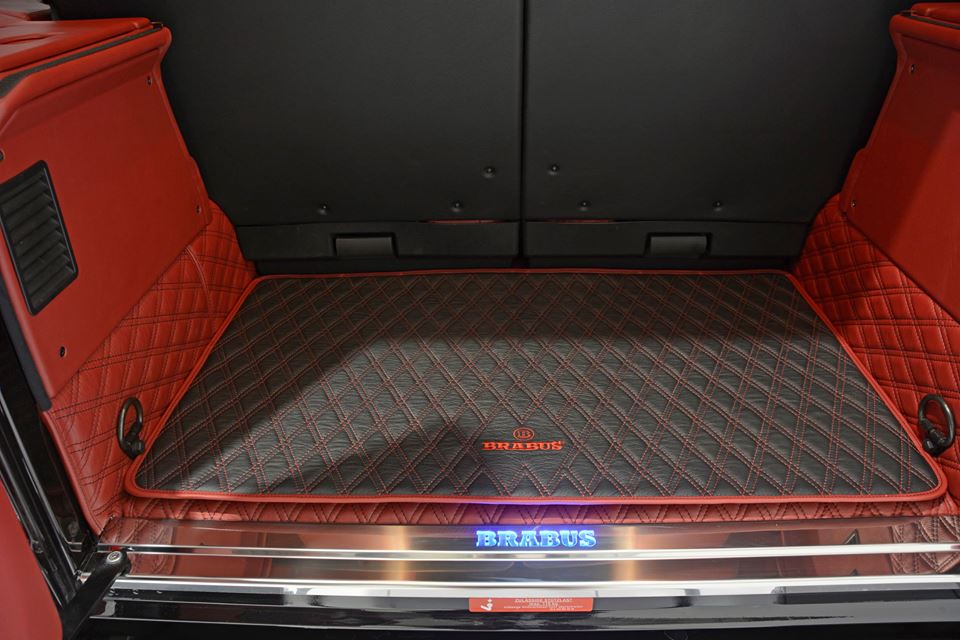 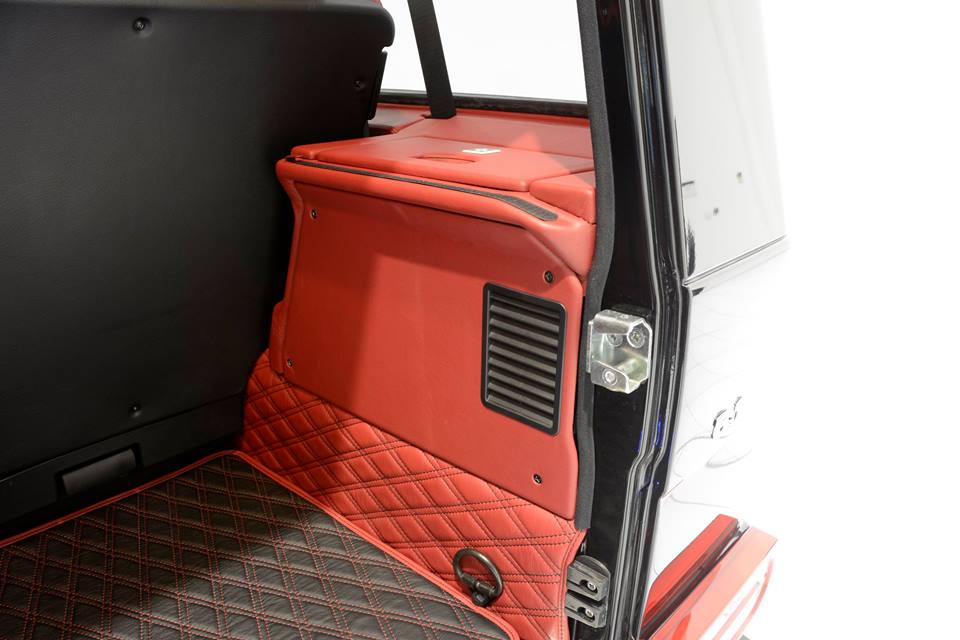 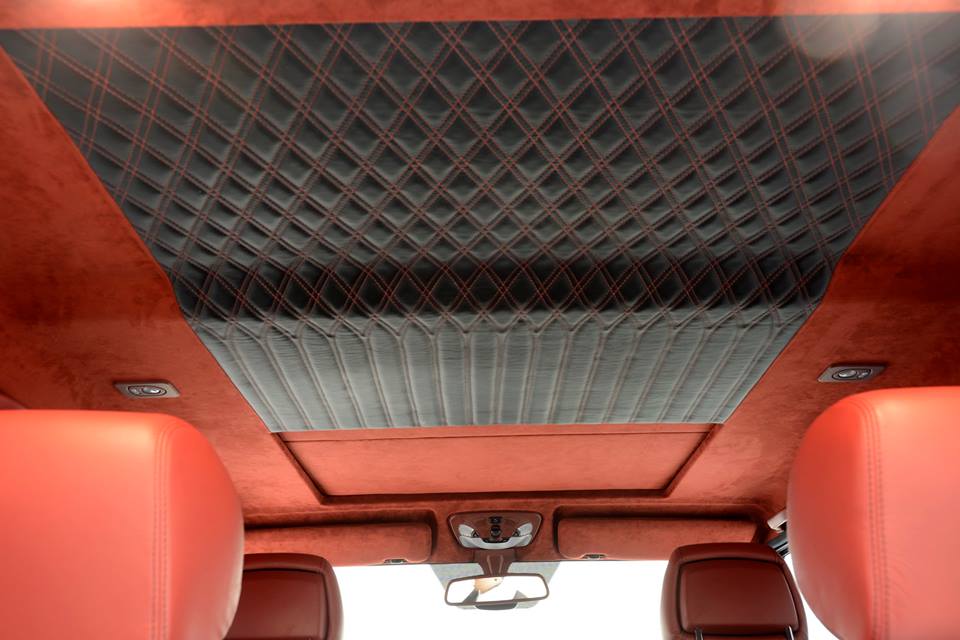 The Mercedes-Benz G-Class (a.k.a. Geländewagen, a.k.a. G-Wagen) is already a pretty exclusive SUV, but the two-door short-wheelbase version (available as a hardtop wagon and a half-convertible, though the former was discontinued at the end of 2011 and the latter 2013) is even more exclusive, since it was never officially available here in the U.S. (though plenty of importers brought them in and obtained certification for them in the ‘80s and ‘90s). If you happen to live in a country that does have late-model SWB G-Wagens, Brabus has a plethora of personalization parts possibilities from which to pick.

This black G500 two-door features a host of Brabus exterior styling components such as fender flares, bumpers, grille insert and hood, while the interior also got a makeover courtesy of a couple herds worth of red and black leather and Alcantara. And the naturally-aspirated 5.5L V8 under the hood has been enlarged to 6.1L to serve up substantially more muscle than the stock 388 horsepower and 391 lb.-ft of torque. More power, less length and less weight? Sounds like a win-win-win, Brabus!