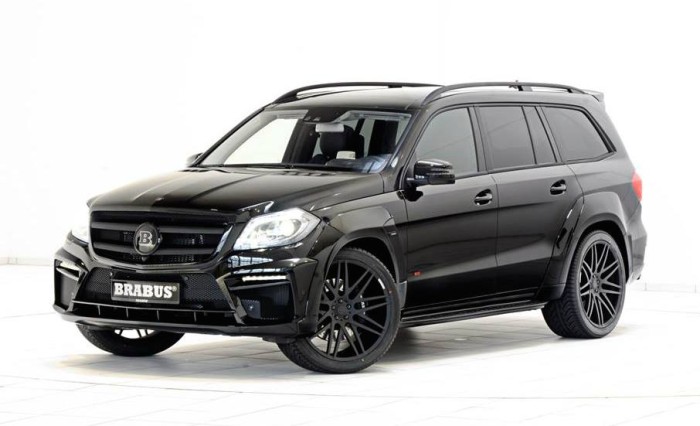 While not as distinctive, exclusive or straight-up baller as its G-Class stablemate, the Mercedes-Benz GL-Class is still among the largest and most lavish luxury SUVs on the market today. And in its most potent form, the GL63 AMG, it adds a heaping dose of performance to that poshness and pork. Leave it to the Mercedes mavens at Brabus to take all three areas even further. 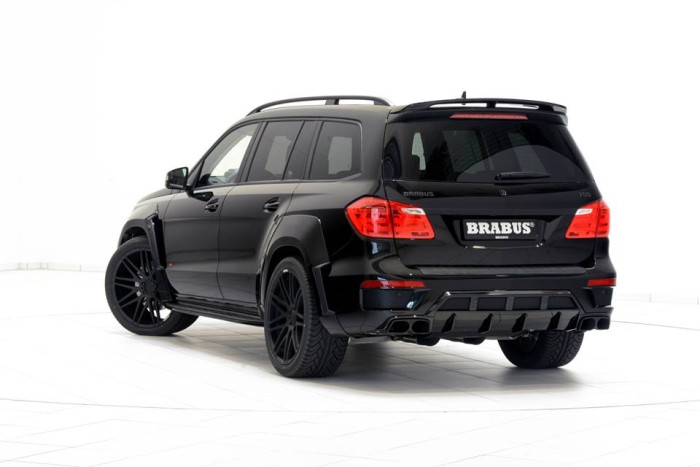 Called the GL63 700 (Sooo creative…), this brute of a sport ute boasts new bumpers front and rear, fender flares, a rear wing extension and other cosmetic croutons, plus blacked out trim and monoblock wheels finished in satin black. The interior also gets trimmings that are even fancier than stock. 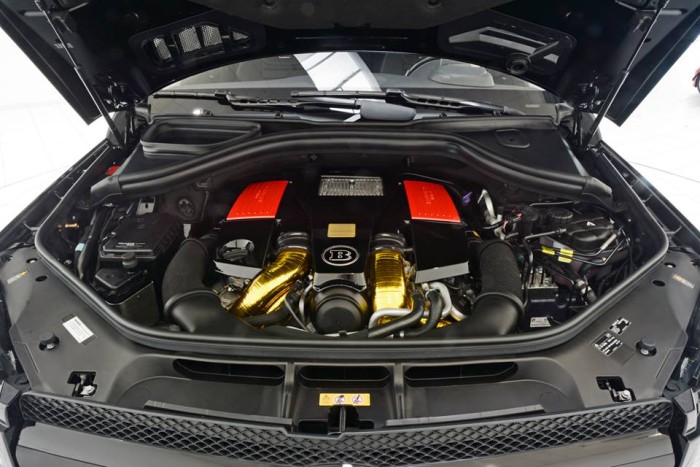 Of course, this being a Brabus creation, there are also numerous performance upgrades present, too. New parts extract additional grunt from the 5.5L twin-turbo V8, with a new total output of 691 horsepower. That (combined with enhancements to the suspension and brakes) ensure that you and the brood will never be late for t-ball practice again. 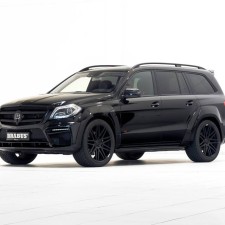 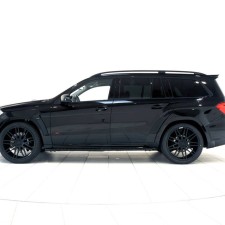 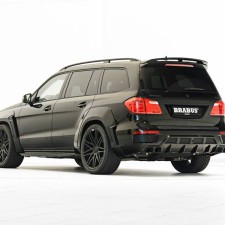 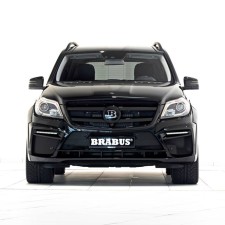 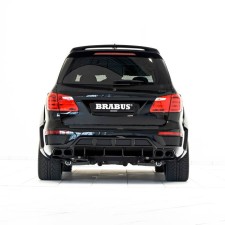 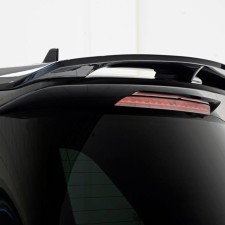 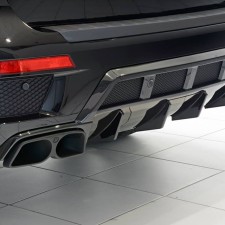 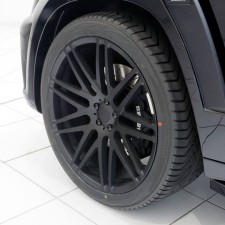 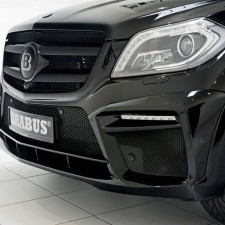 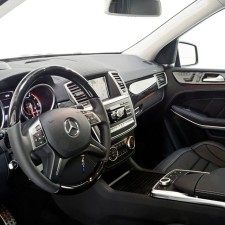