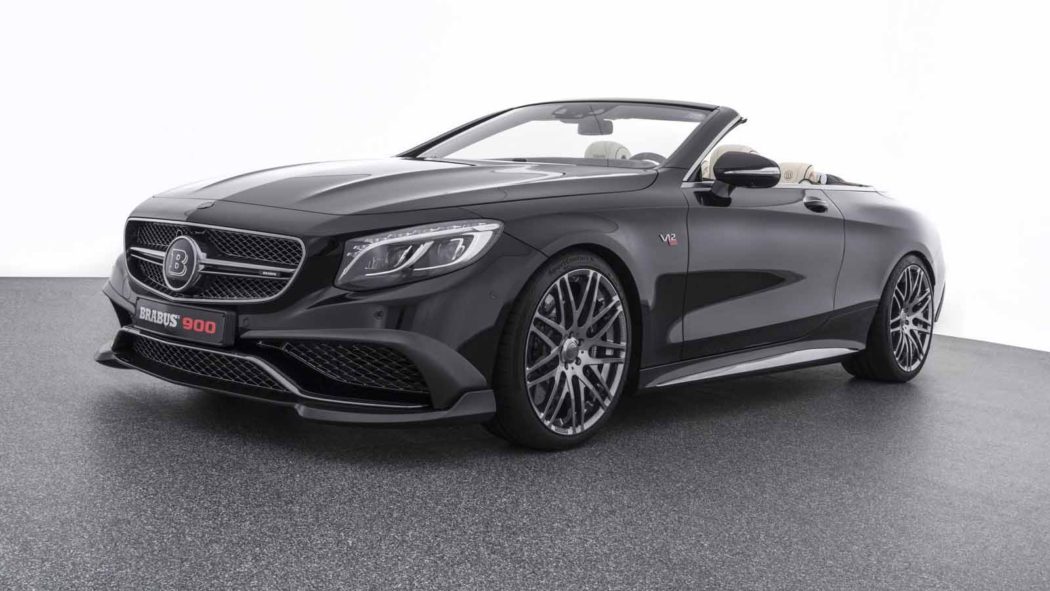 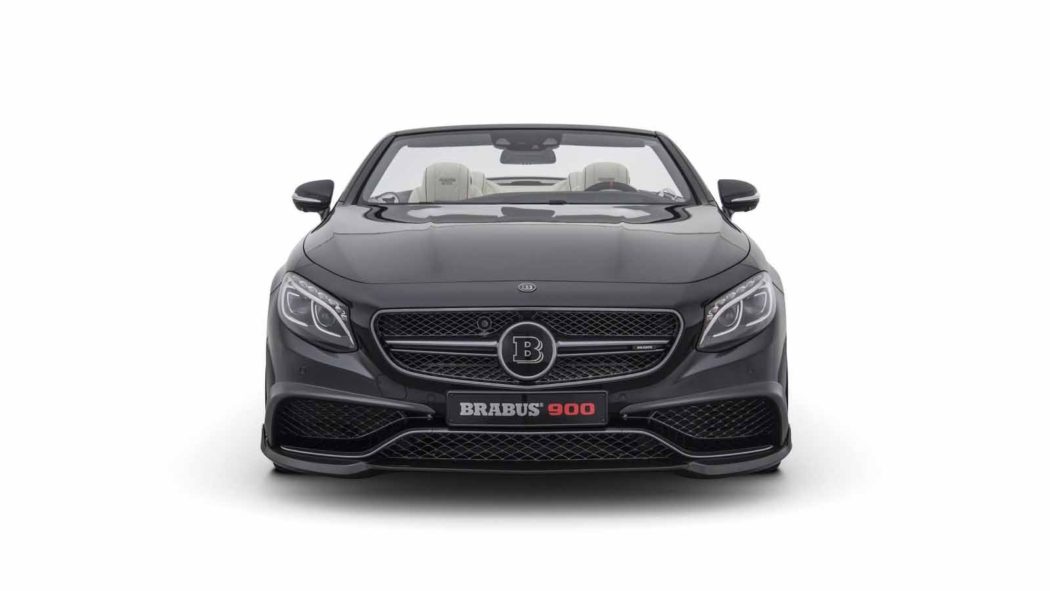 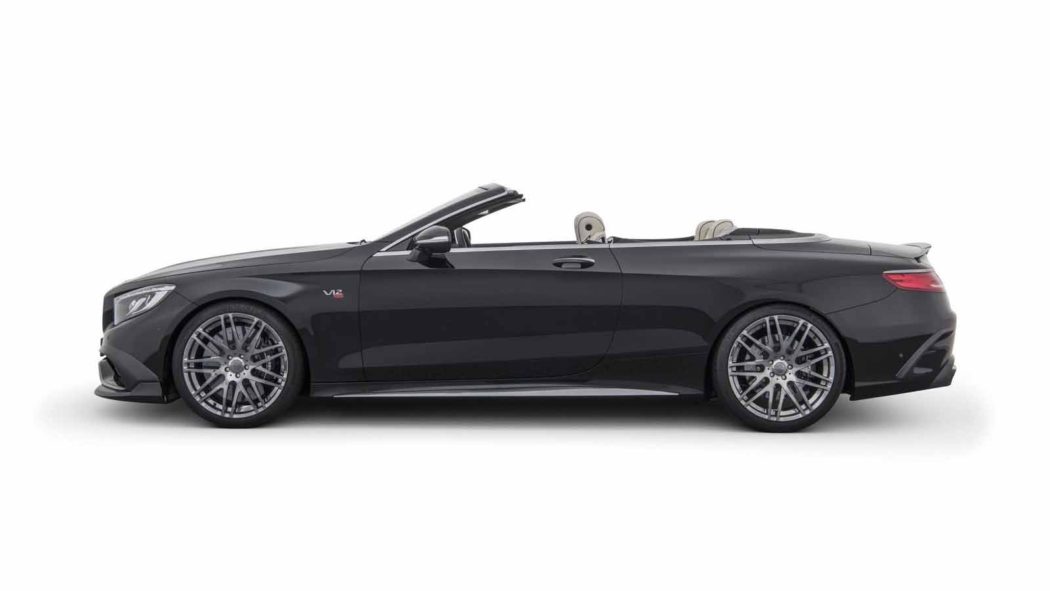 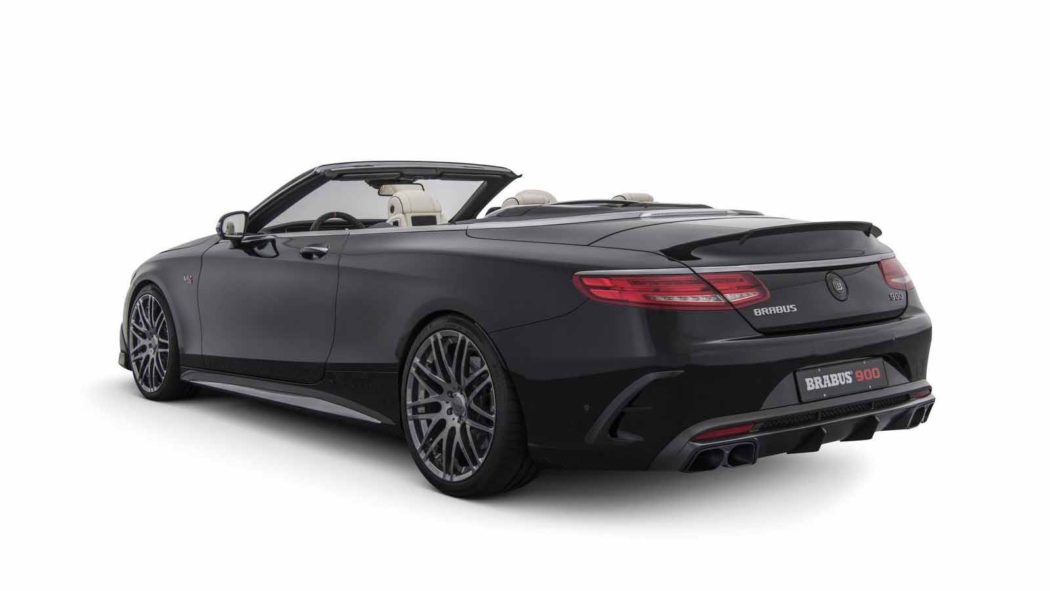 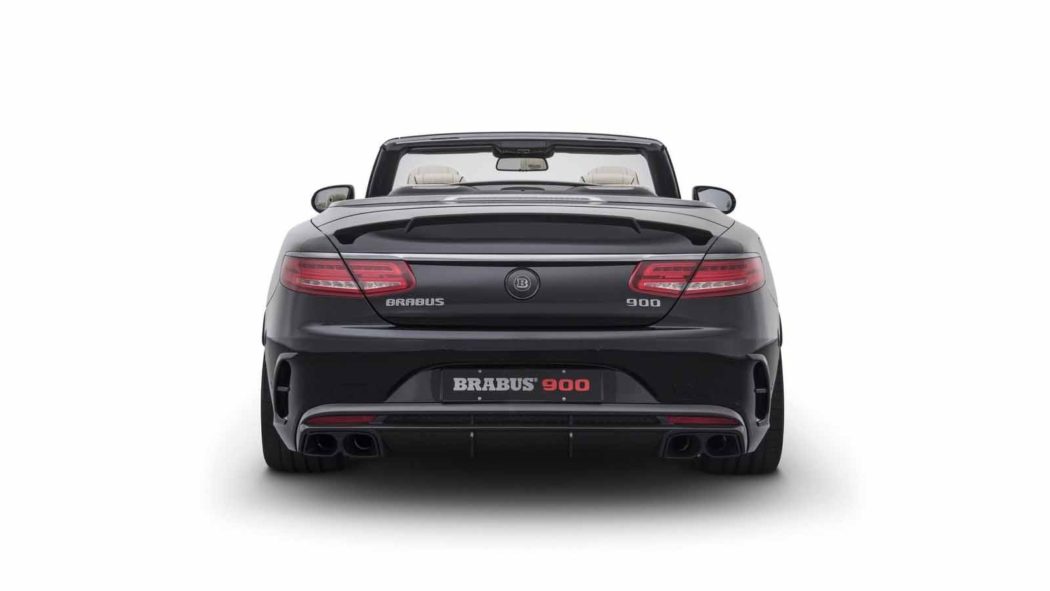 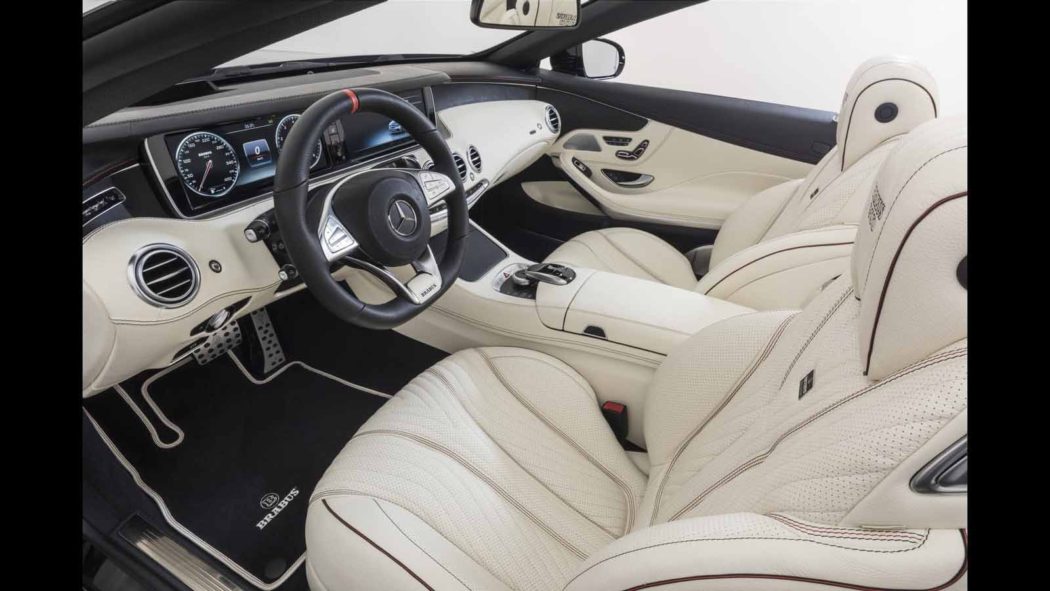 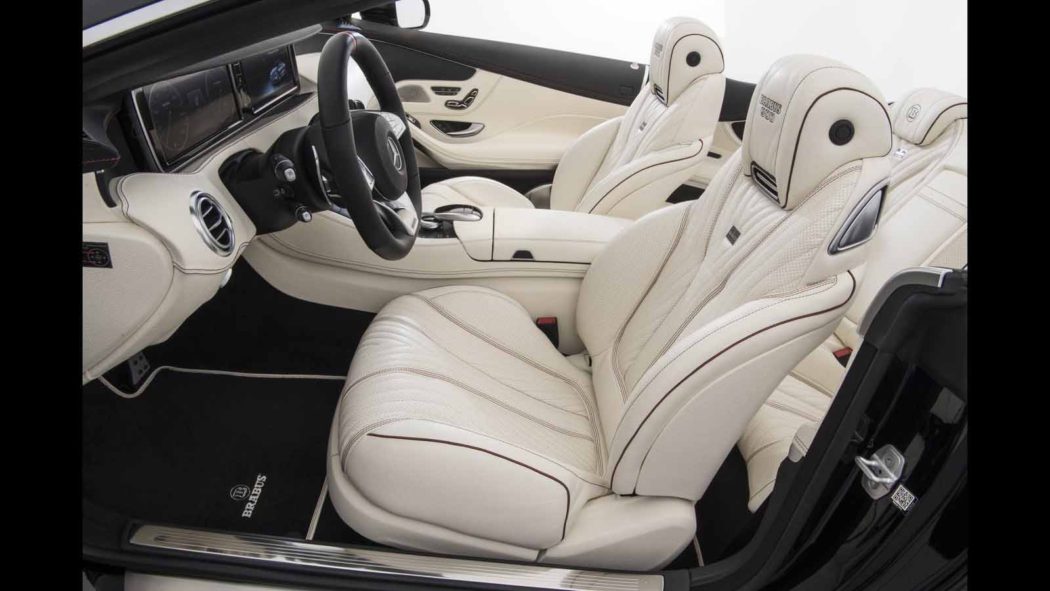 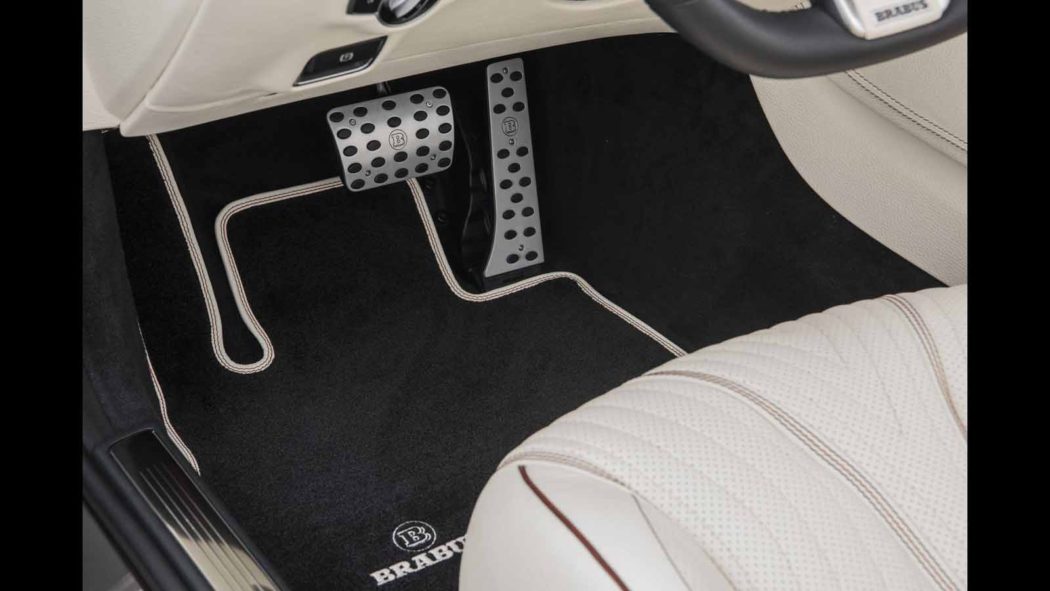 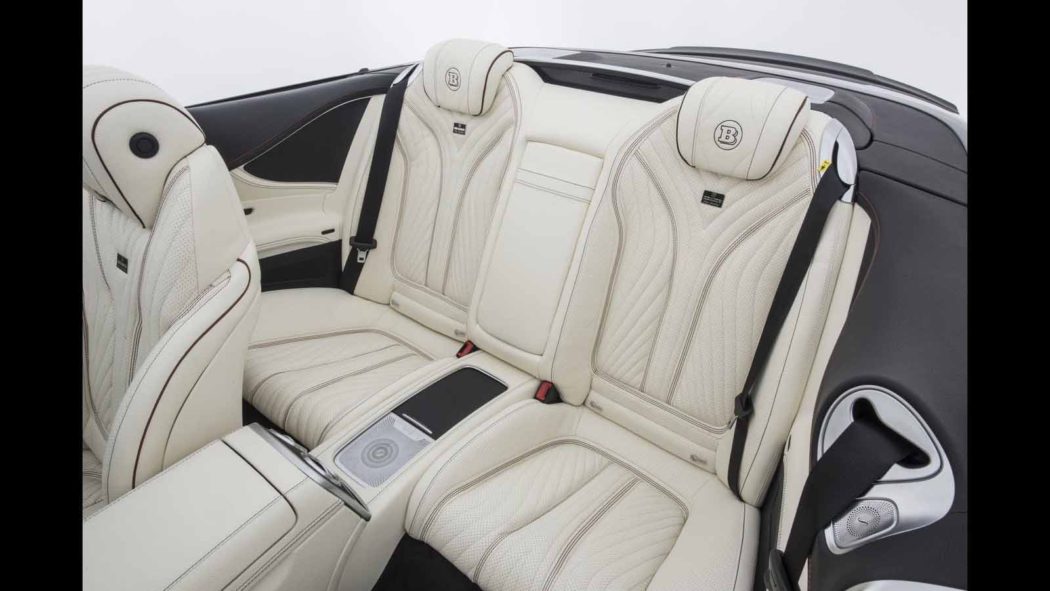 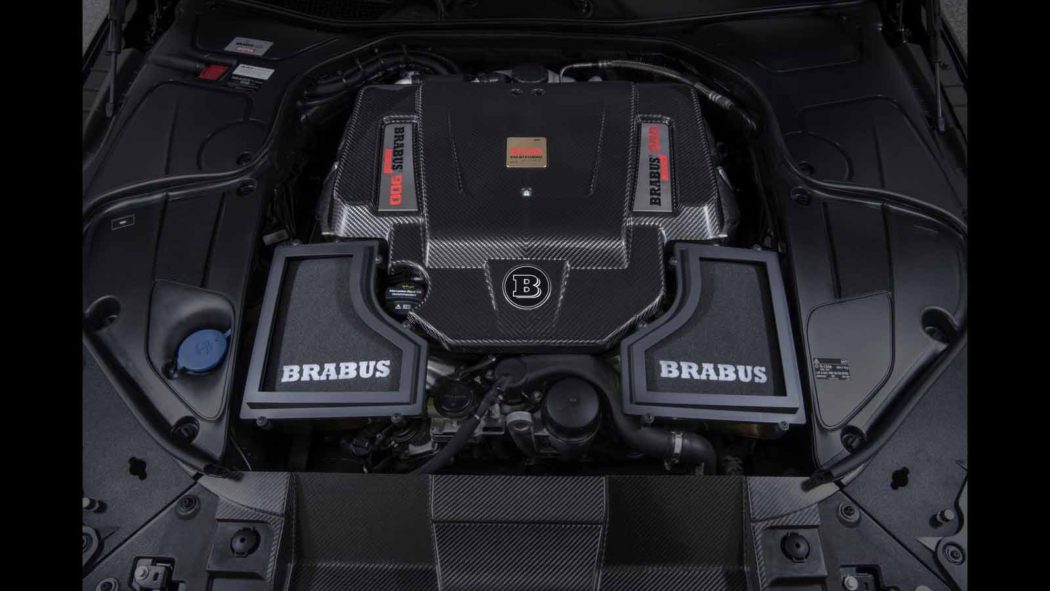 The Mercedes-AMG S65 Convertible might be the least rational new car wearing the three-pointed star today. Sure, the SL65 only seats two, but it has a solid folding roof and its shorter length makes it easier to park, and the G65 is at least roomy and can venture off road. By contrast, the S65 ragtop really only excels at going way faster than a big, heavy convertible should be able to and looking fly. But that hasn’t stopped the folks at Brabus from taking this illogical with a capital “ill” boulevard blitzer to the extreme.

But for some revised badges, a rear spoiler, new 21” wheels (with 22” units optional) and a few other tweaks, the exterior of the Brabus 900 Rocket Cabrio looks about the same as a stock S65 Convertible. The interior also gets a modest makeover with, among other things, custom floormats and embroidery. So where did the Mercedes mavens at Brabus concentrate their efforts? If you guessed “under the hood,” give yourself a gold star, because they went through the hand-built twin-turbo V12 from top to bottom, increasing its displacement from 6.0L to 6.3L, fitting larger turbos, a more efficient intercooler, better flowing intake and exhaust mainfolds and a series of other enhancements that raise output to 888 horsepower and 885 lb.-ft of torque. Brabus says that’s enough thrust to chuck this rear-drive land yacht to 62 mph in 3.9 seconds and onto a top speed of 217 mph…presumably with the fabric roof raised.