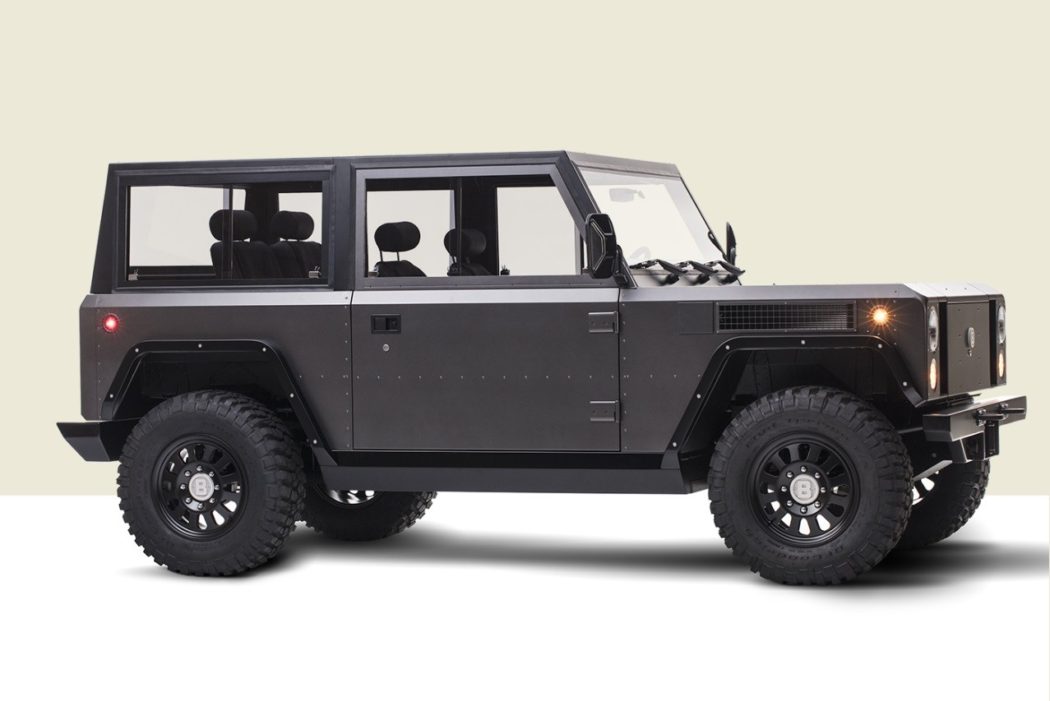 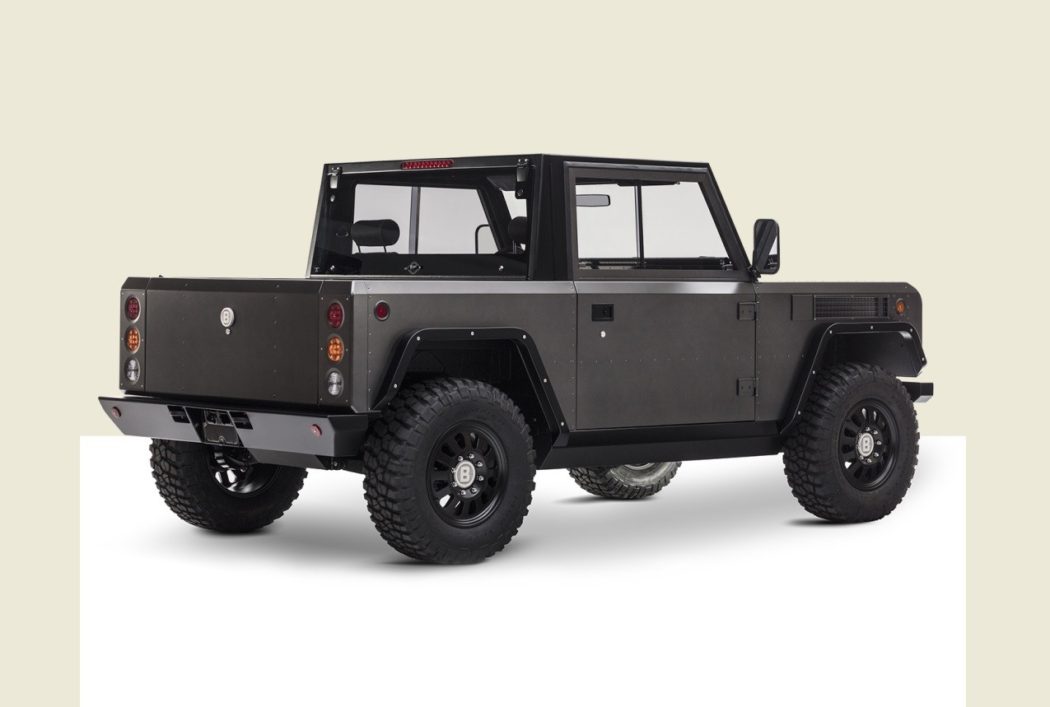 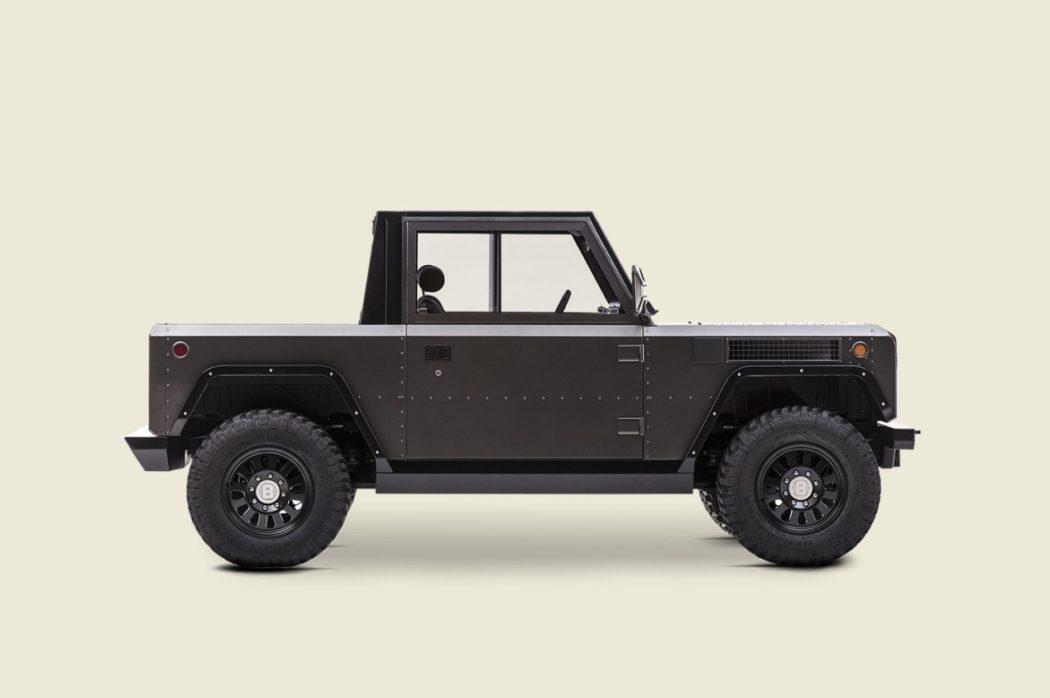 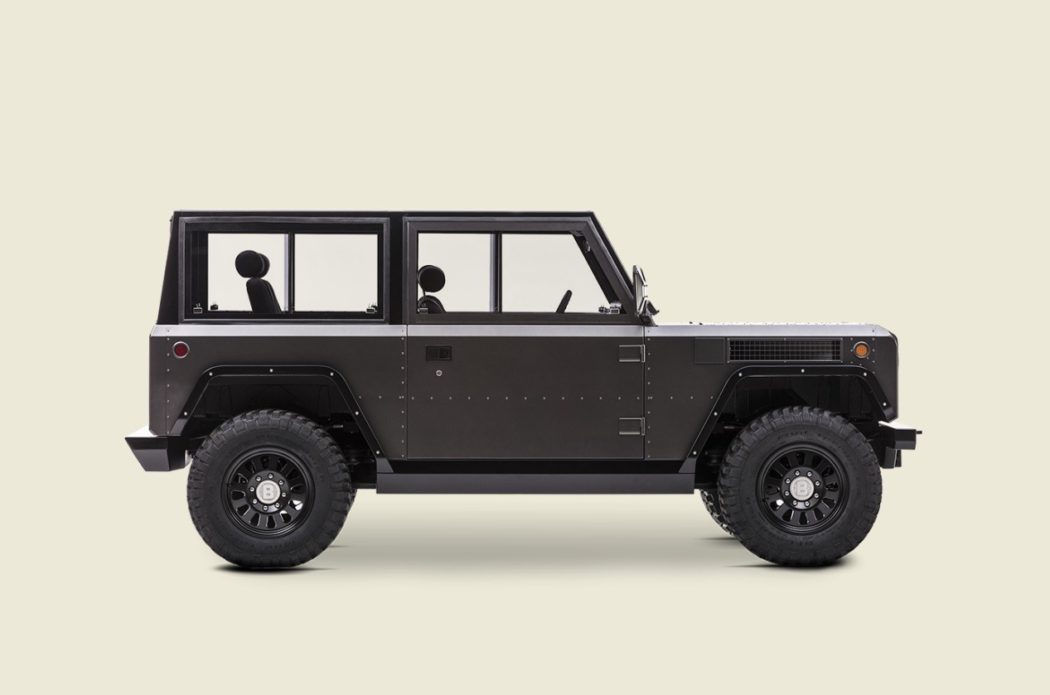 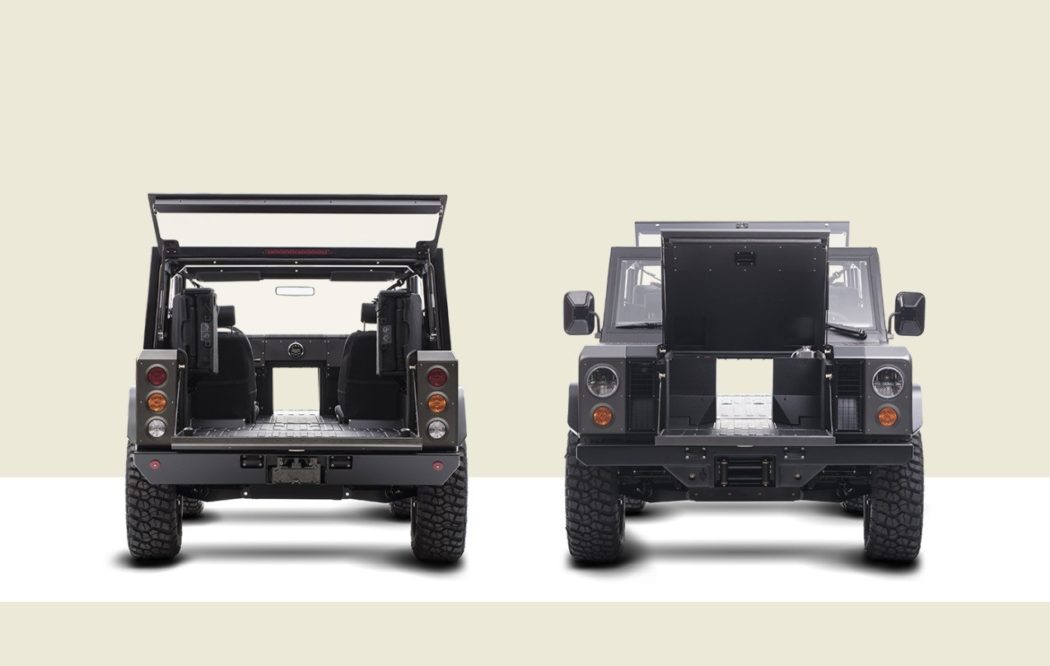 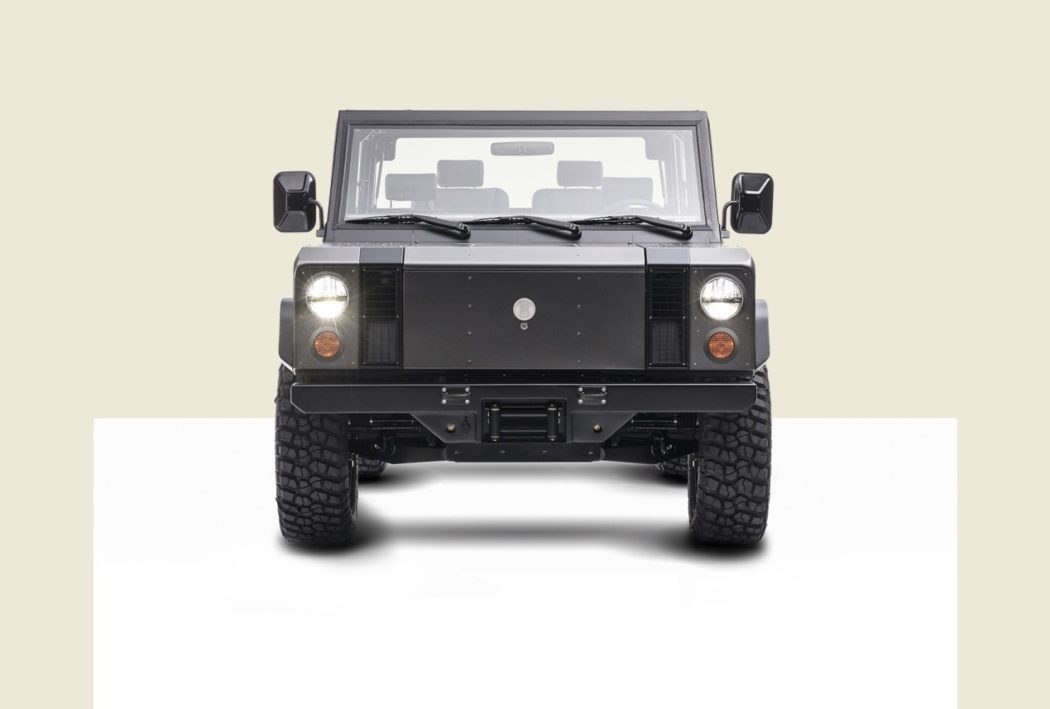 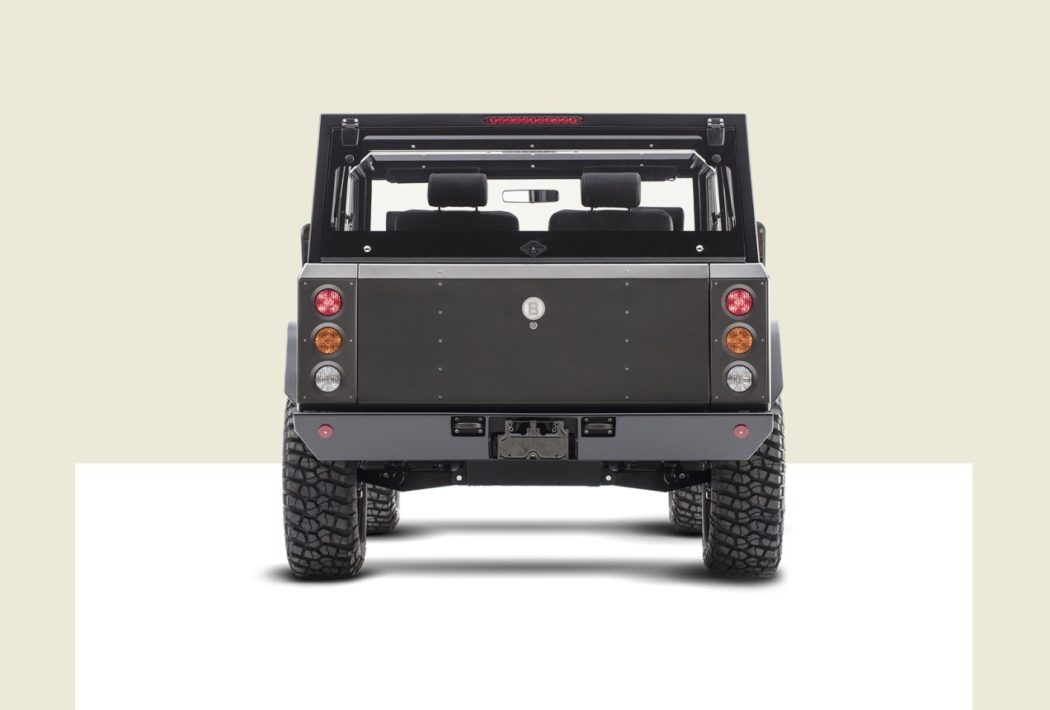 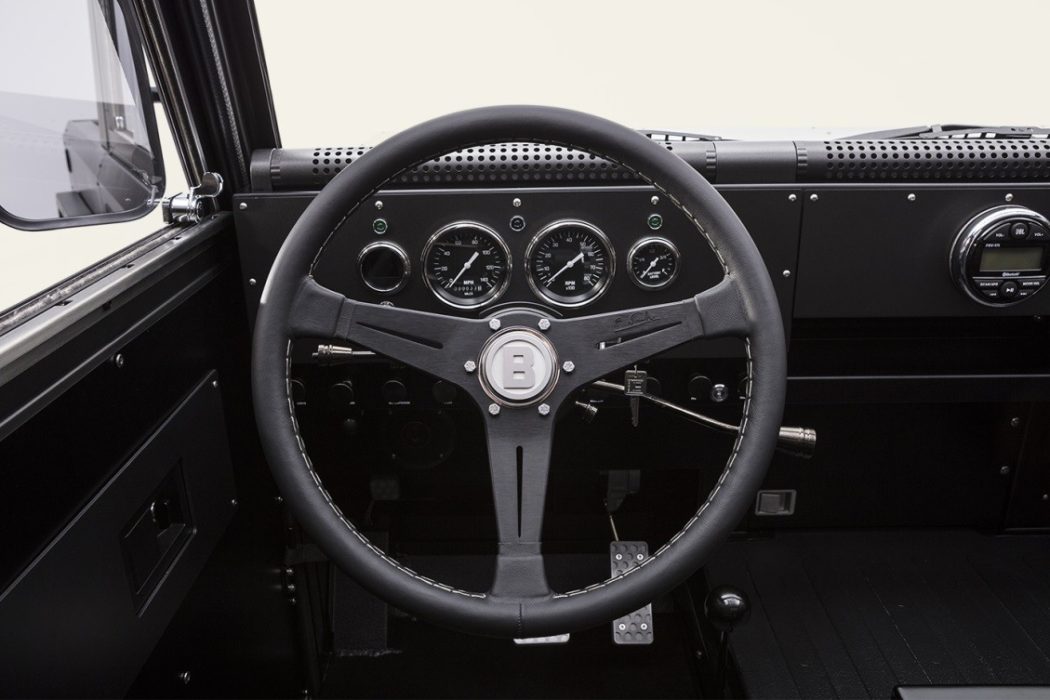 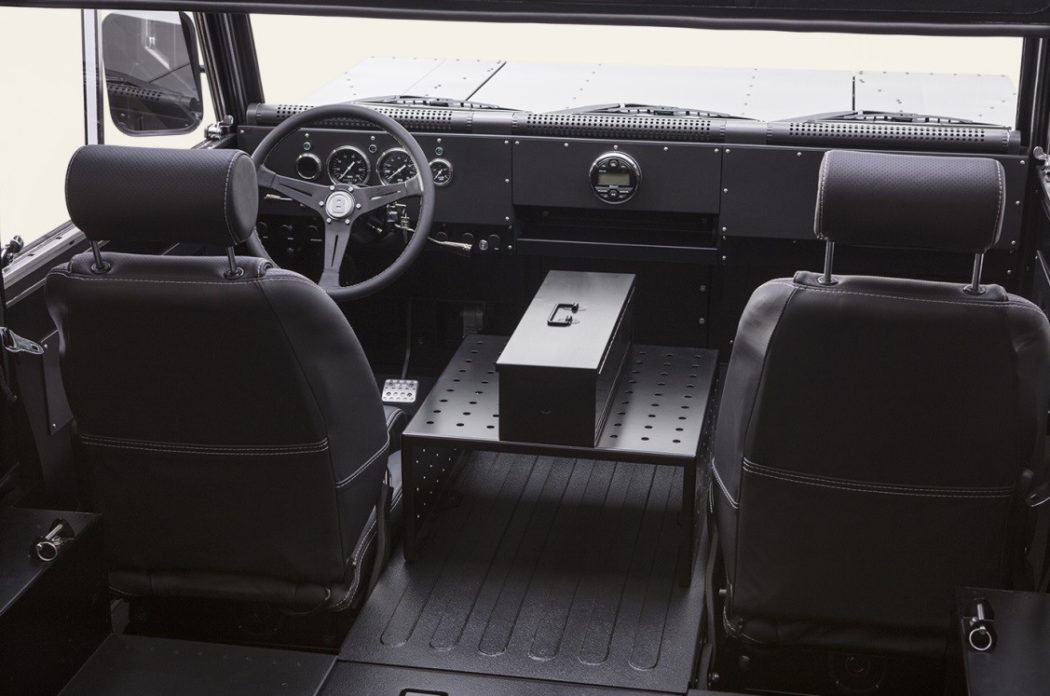 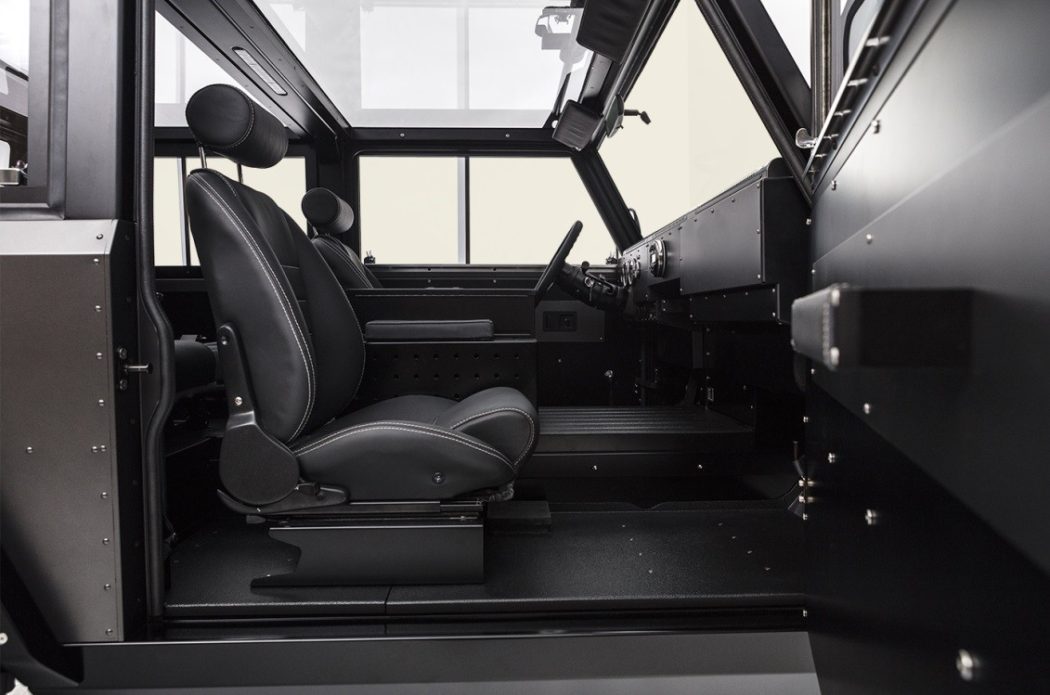 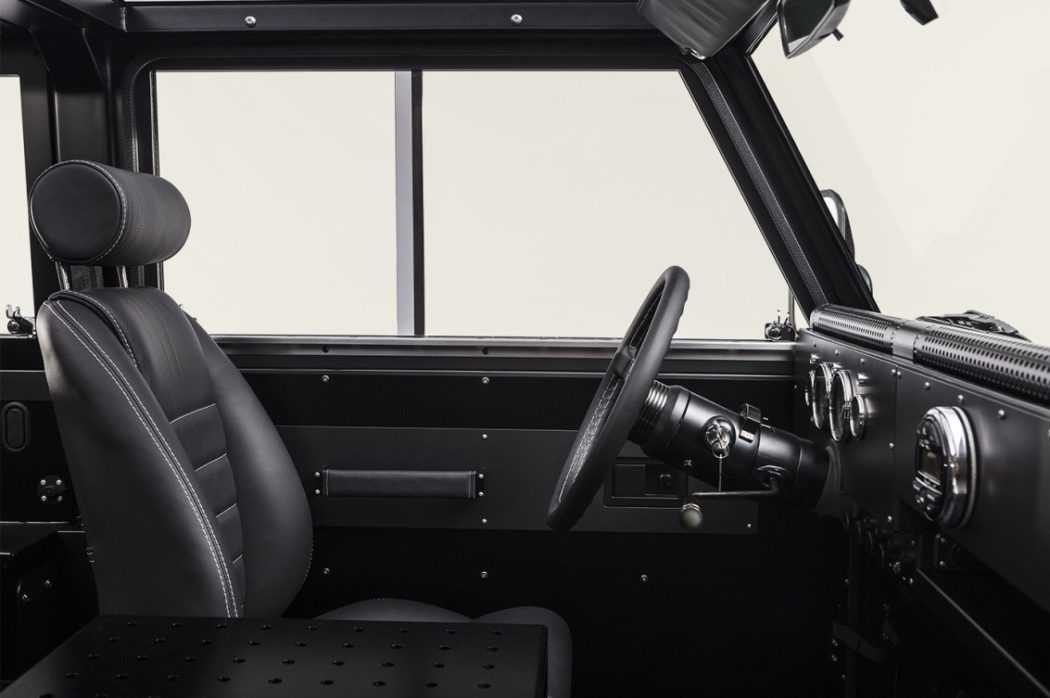 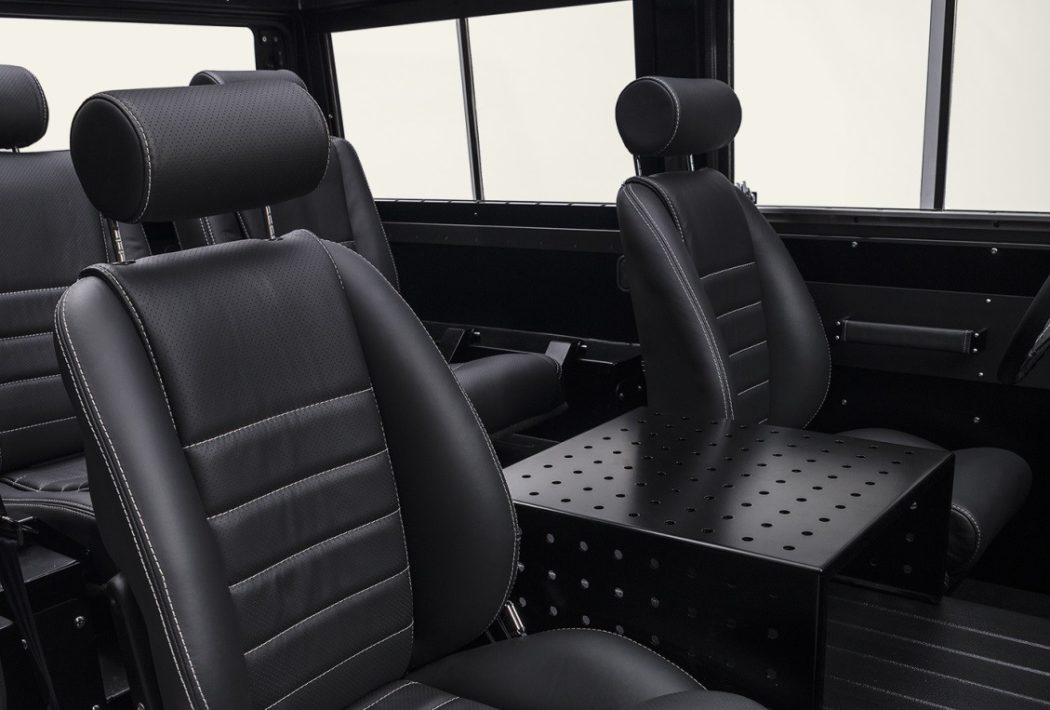 Sport utility vehicles (and their car-based crossover cousins) are useful machines, but nowhere near to the same extent that their ancestors were. Sure, today’s SUVs can haul lots of people and cargo in all-weather comfort, but how many of them can be converted into pickup trucks or open-air runabouts with Spartan, hose-it-out-when-you’re-done interiors like the original Ford Bronco, International Scout and their ilk could? The Jeep Wrangler comes close, but you can’t turn a current one into a truck (Not without a kit, anyway.). But there’s a startup out of Hobart, New York called Bollinger Motors that wants to take the SUV segment – or at least a small piece of it – back to its simple, rugged roots…albeit with one thoroughly modern twist.

That twist, as you’ve no doubt discerned from the title of this article, is that the Bollinger Motors B1 is all-electric. Its pair of motors – one for the front wheels and one for the rears – produce a combined 360 horsepower and 472 lb.-ft of torque, which the Bollinger folks say will blast this 3,900 lbs. bruiser to 60 mph in 4.5 seconds and onto a top speed of 127 mph. B1 battery options are either 60 or 100 kWh worth of lithium-ion cells, which give claimed ranges of 120 and 200 miles, respectively, both of which are sure to drop noticeably should you decide to utilize the 6,100 lbs. payload or 6,100 lbs. towing capacities.

As for the body, the box-tacular 2-door exterior (which is more than a bit reminiscent of the Land Rover Defender) conceals an enclosed four-seat cabin that can be reconfigured to a two-seat pickup by extracting the pair of rear jump seats (which can also fold up and out of the way when retaining the two-door wagon body), removing some bolt-on and latch-on parts and moving the rear tailgate/window assembly to behind the B-pillars. And because the motors, batteries and other hardware are located way down in the aluminum chassis, the B1’s floor is flat all the way from the very front of the “frunk” to the back of the rear load floor, and Bollinger has thoughtfully included a decent sized pass-through under the middle of the dashboard, meaning you can carry lumber (up to two dozen 2x4s) and other items more-or-less the same length as the vehicle inside. Very, very slick.

Unfortunately, it’s going to be a while before you can experience that slickness for yourself: Bollinger Motors won’t start accepting $1,000 deposits for the B1 until early next year, and deliveries aren’t expected to commence for another year or so after that. But look at the bright side: A homegrown, throwback of a pack-mule-on-wheels that takes full advantage of the latest electric drive technology and the amazing performance and nifty packaging advantages it offers. How can you not root for that?