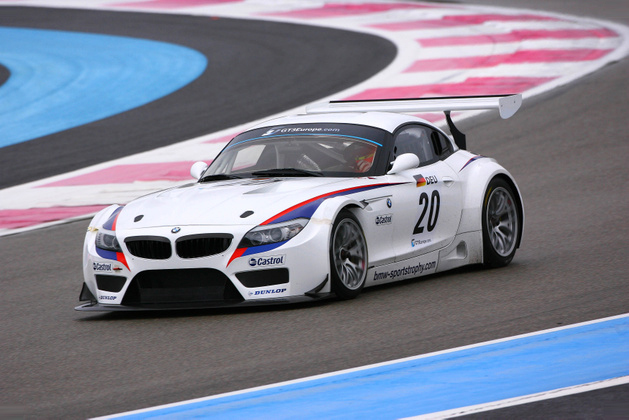 Earthshattering though this may sound to the young ‘uns (20 and younger) reading this, there was a time before texting, tweeting and, for that matter, the smartphones from which you could conduct such activities, that many American youths would keep themselves amused by building something called a model kit. A model kit was (and is because – get this – they’re still being made) a sort of 3D jigsaw puzzle with an included cheat sheet that you’d assemble once and would, depending on the quality of workmanship on your end, when finished be a miniature dead ringer for a particular automobile, aircraft or, if you were one of “those” kids, a transparent human. If you think we’re jerking your chain, ask your dad or most any other male adult who was around before wood-panel-covered walls were considered “retro” about model kits.

Chances are many of those guys (and probably a few gals) would jump at the chance to construct a 1:1 scale model kit. A kit car, in case the first word of the term didn’t give it away, is one of the best full-size analogues to the AMT and Monogram rides such, er, vintage people put together back in the day. And while the various creations of companies like Caterham, Ariel and Superformance are irrefutably rad, we think they all take a back seat to the BMW Z4 GT3, a race car for which, as you can see in the vid after the jump, some (okay, a lot of) assembly is required.

When the car arrived at the shop of Swedish outfit West Coast Racing, it was just a painted production body shell with a roll cage and some other necessary tweaks. Six-hundred hours later, the modified M3 engine (a BMW Motorsport 4.0L V8 producing 480hp), 6-speed sequential transmission, race-ready suspension and brakes and all the other systems had been installed, and the lightweight carbon fiber bodywork – including a hardtop that, unlike that of the street version, does not fold into the trunk – painted and attached to the monocoque. 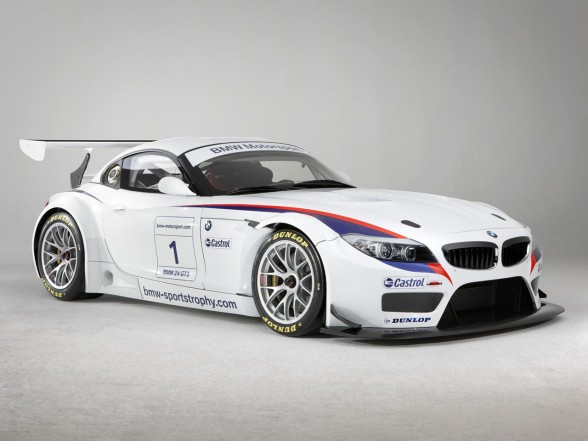 If you want to build one of these for yourself, be ready to part with about $400,000. Oh, and unless you really like track days, don’t count on being able to actually race it anywhere here in the States when you’re done, due to it being built to European GT3 class regulations (though we reckon it couldn’t hurt to at least ask the folks at SCCA World Challenge about it). On the bright side, you don’t have to worry about clipping any of the parts off a mold tree, and it’s much harder for your older brother to steal and subsequently destroy with a single firecracker. If those aren’t two of this badass Bimmer’s best selling points, we aren’t sure what are.